Though only rarely found outside their normal range, the Green Heron is a native to North and Central America. On the North American west coast they are resident throughout most of California, but will summer along the Pacific slope zone to southern British Colombia. These birds are not expected in the intermountain states, but are common breeders in the eastern USA from the Mississippi Valley to the eastern seaboard.

Green Herons are among the few bird species to use tools. They have been observed dropping sticks, bread and other floating material in shallow water to lure fish and capture a meal when the lured fish get close enough. 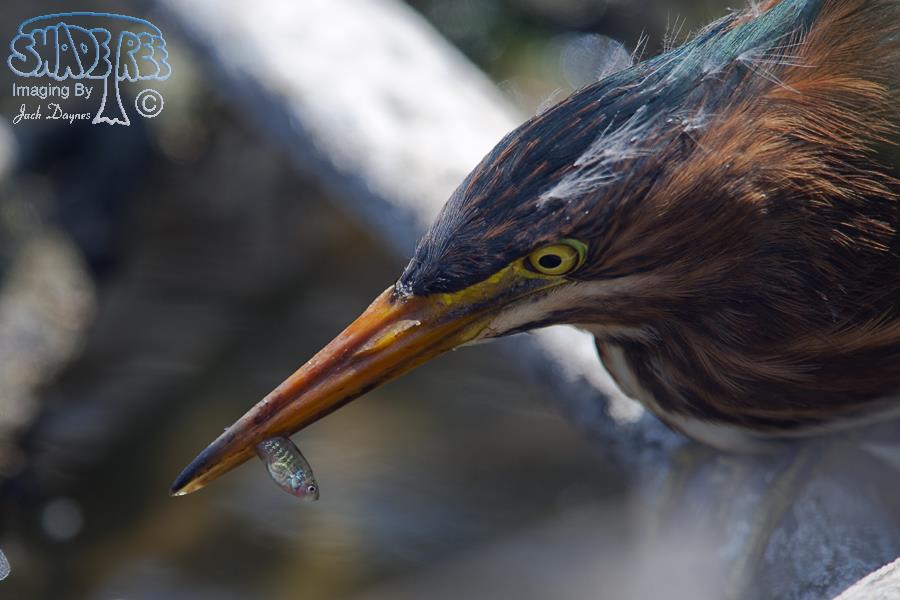 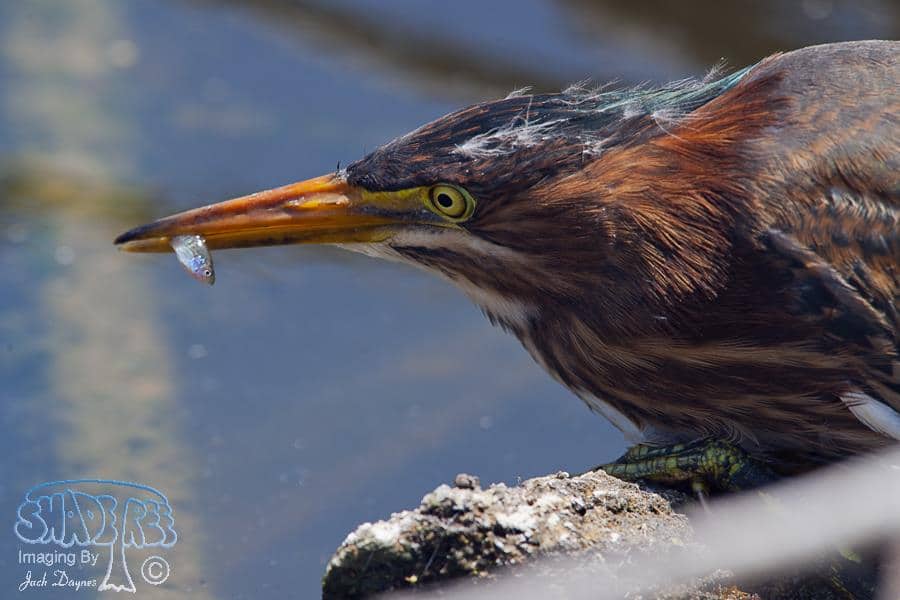 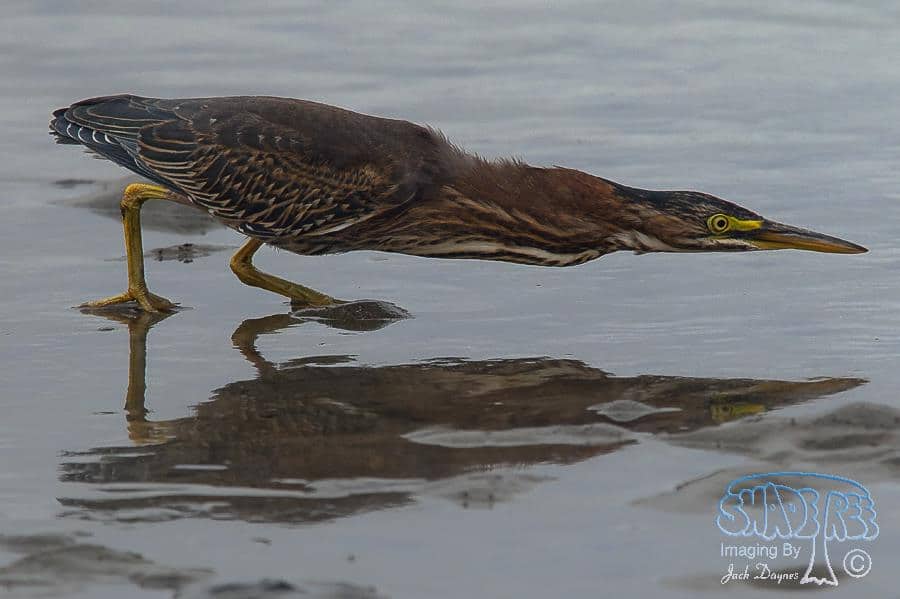 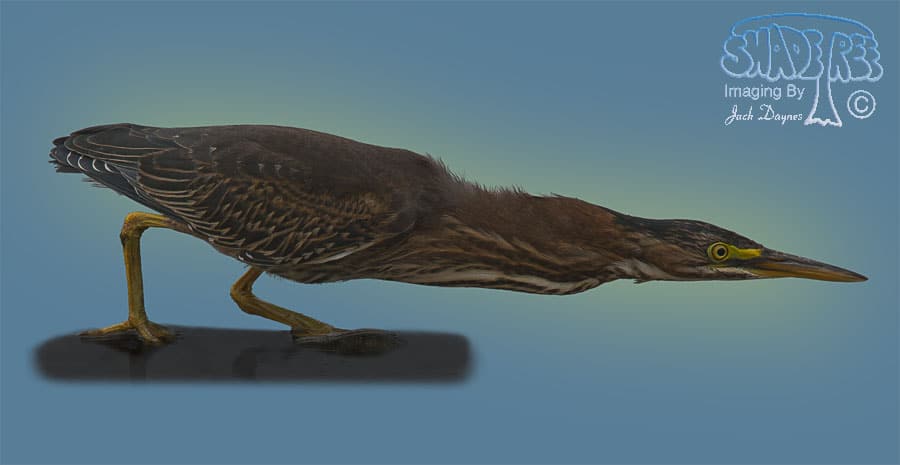 (Butorides virescens) A cut-out of a first summer bird foraging at the slough near the mouth of the San Dieguito River. Del Mar, San Diego County, California USA 2010-08-09. 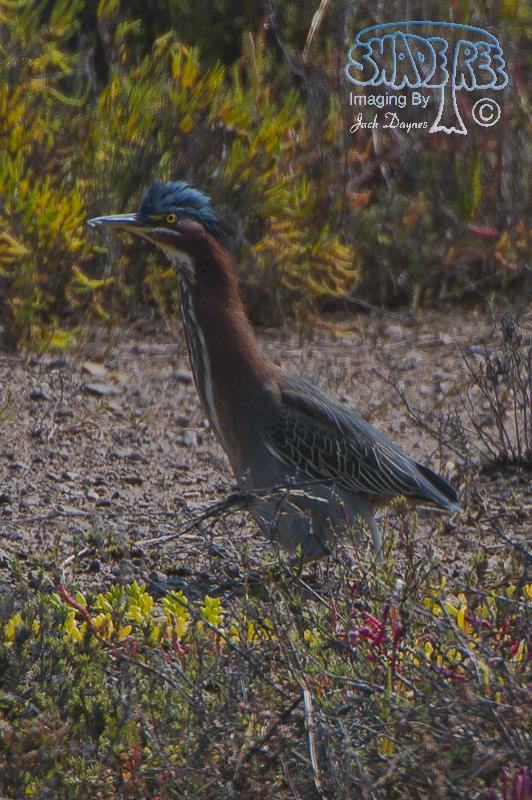 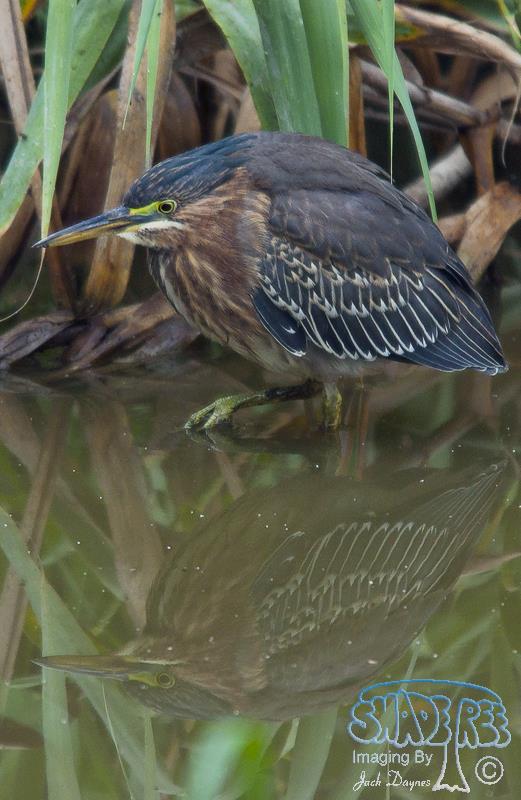 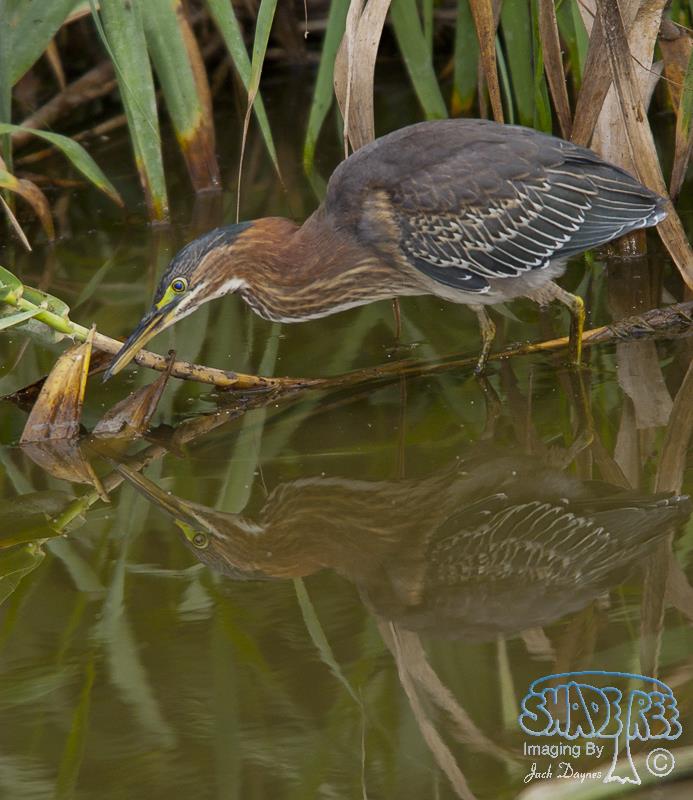 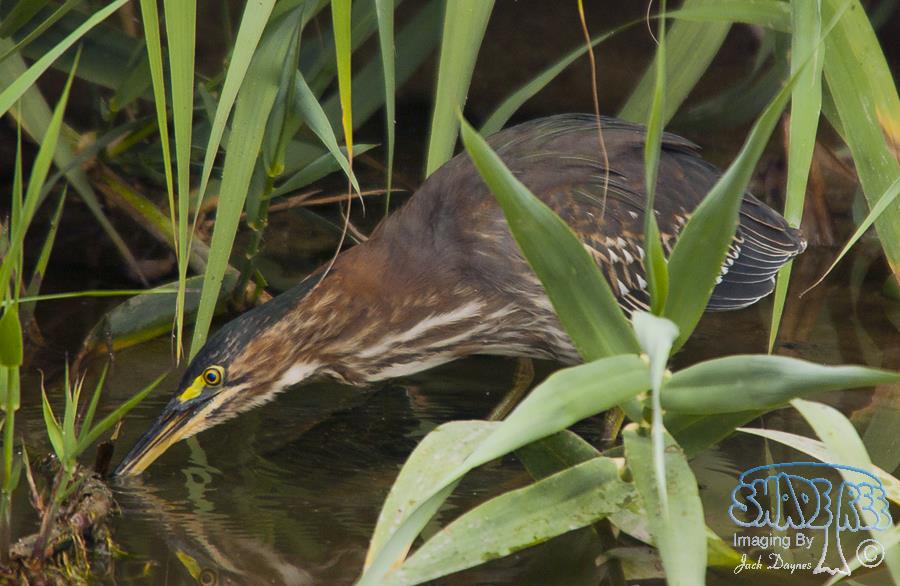