Very similar to the Dusky Flycatcher and the Gray Flycatcher, the Hammond’s Flycatcher prefers higher elevation conifers, while the Dusky seeks lower Chaparral. It wasn’t until the late 1800s that ornithologists began finding subtle differences among these three flycatchers. Even with this recognition, much confusion remained among researchers. In 1939 and 1944, studies by ornithologist Allan R. Phillips defined behaviors and characteristics that clarified the distinctions between this confusing flycatcher trio.

Hammond’s Flycatchers place their nests high in the canopy of their preferred habitat of mature and old-growth coniferous forests, generally comprising stands of more than 25 acres and at least 80 to 90 years old. Logging adversely affects this species.

Modern taxonomists classify the Hammond’s Flycatcher as monotypic (i.e. there are no subspecies).

My only encounter with this species so far was near Mono Lake in the eastern Sierra-Nevadas. I was headed to Alaska in 2005, and I met a bird on its northbound migration. Maybe one day I’ll meet them again. 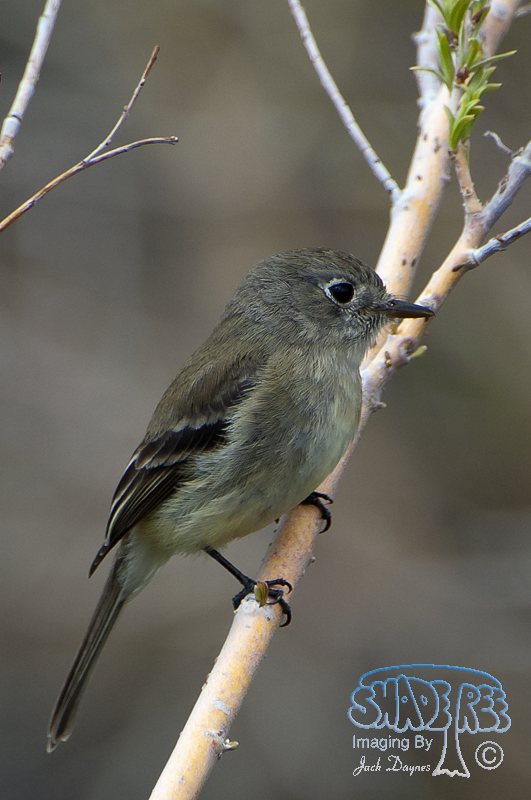 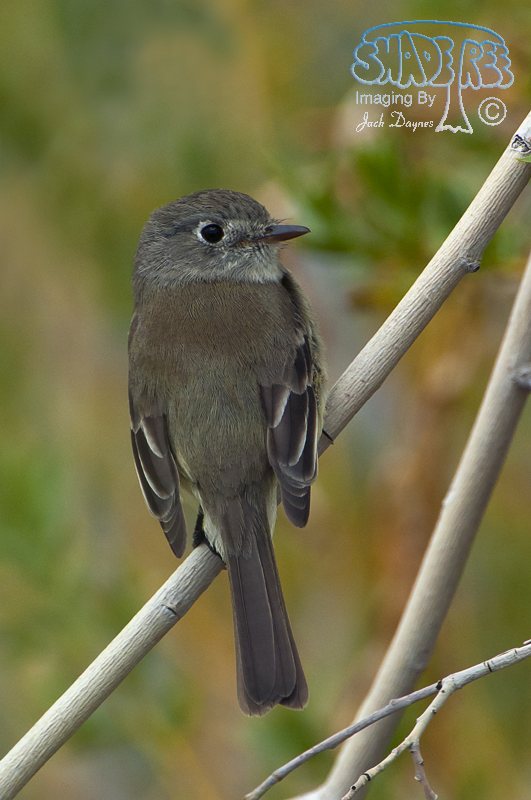