Formerly known as the Bay-Winged Hawk and as the Dusky Hawk, this wide ranging bird lives north into the desert south-west and south to Chile and Argentina. One thing that makes this bird special is that it has a social structure unlike any other raptor. These bird’s hunt as a group, where one individual will pursue prey (small mammals) even running on the ground into brushy thickets, while its partners will keep a watch from above should the prey elude the ground pursuit and flush into the open. These tag-team efforts make it one of the most successful predators on the planet. The social nature of these birds includes nesting and rearing the young. One female in the group does all the nest duties while the rest of the members bring food to the nest. This strategy is so successful that some families can raise two or three sets of babies in a year. Yet despite this success, populations are in a slight decline, losing about 2% a year across North America, mainly due to habitat loss. 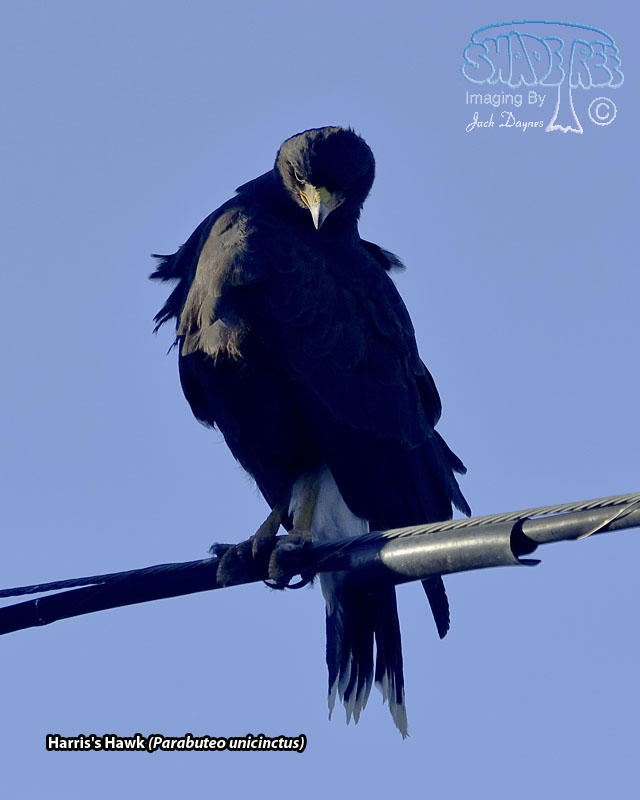 The Boyce-Thompson Arboretum near Superior Arizona is a well known desert oasis and a great place to meet birds. 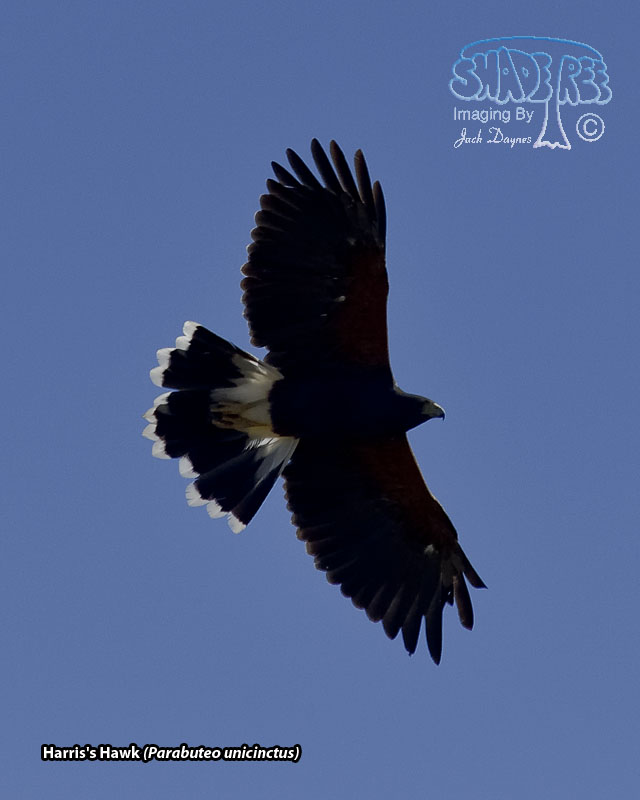 I was trated to a fly-over by these resident hawks at the Boyce-Thompson Arboretum near Superior Arizona is a well known desert oasis and a great place to meet birds. 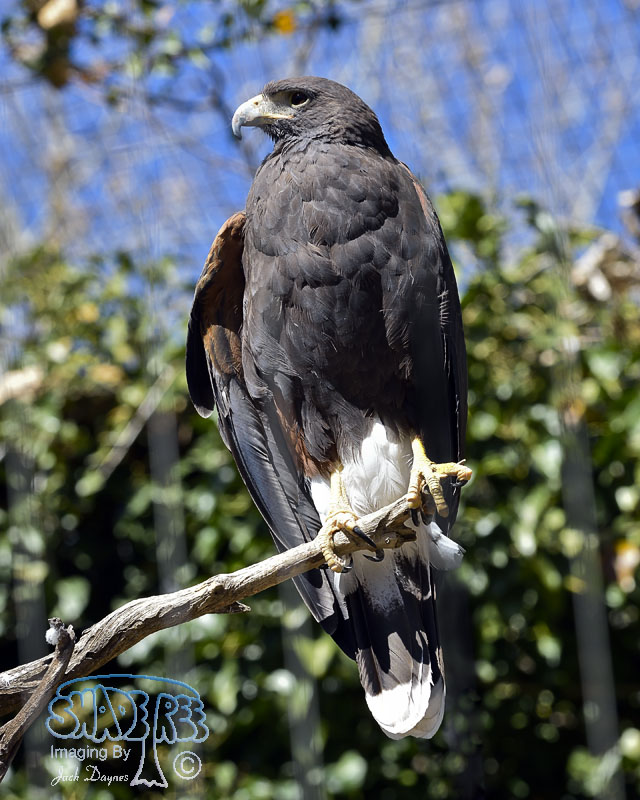 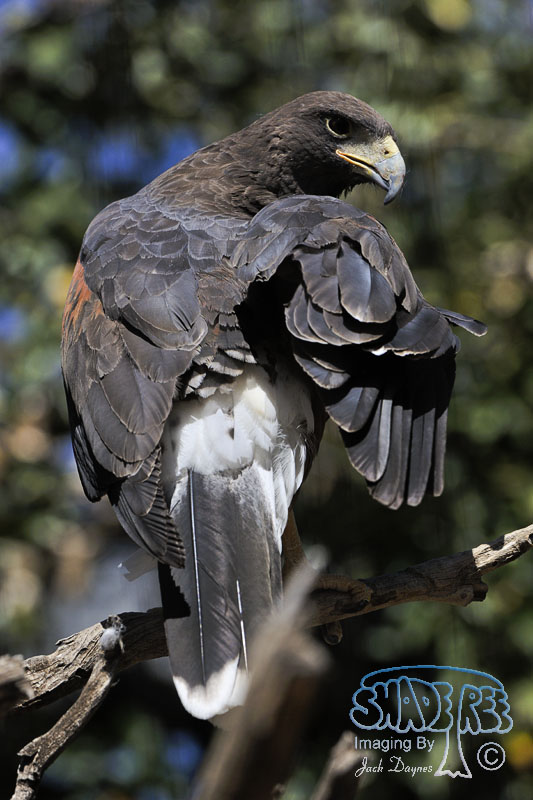