Also known as the “Slavonian Grebe”, Horned Grebes breed in vegetated areas of freshwater lakes across Europe and Asia. They also breed in remote inland areas of the United States and much of Canada. In winter, they move to coastal areas of the continents where they summer. In North America, after breeding inland, we can find them on the Pacific Coast in the west, and the Atlantic and Gulf coasts and southeastern USA in the east.

I met my first Horned Grebe in Fairbanks (Alaska) in 2005. Later, I enjoyed watching them fish in the shallow waters of south San Diego Bay near my home base in California. These birds undergo quite a dramatic transformation between summer and winter. The bold, rich coloring and the horns of summer fade into blacks, whites and grays in winter, but they never lose those bright ruby red eyes. 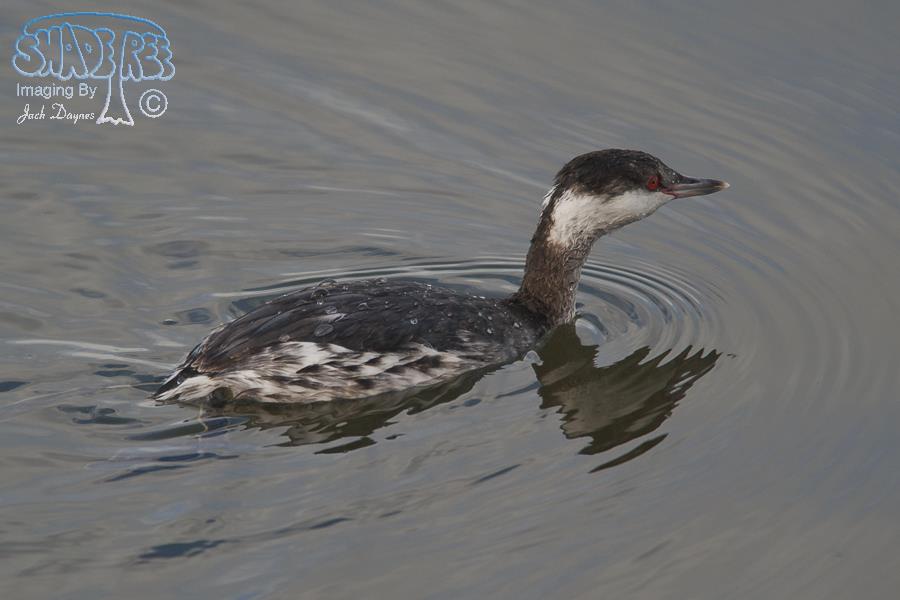 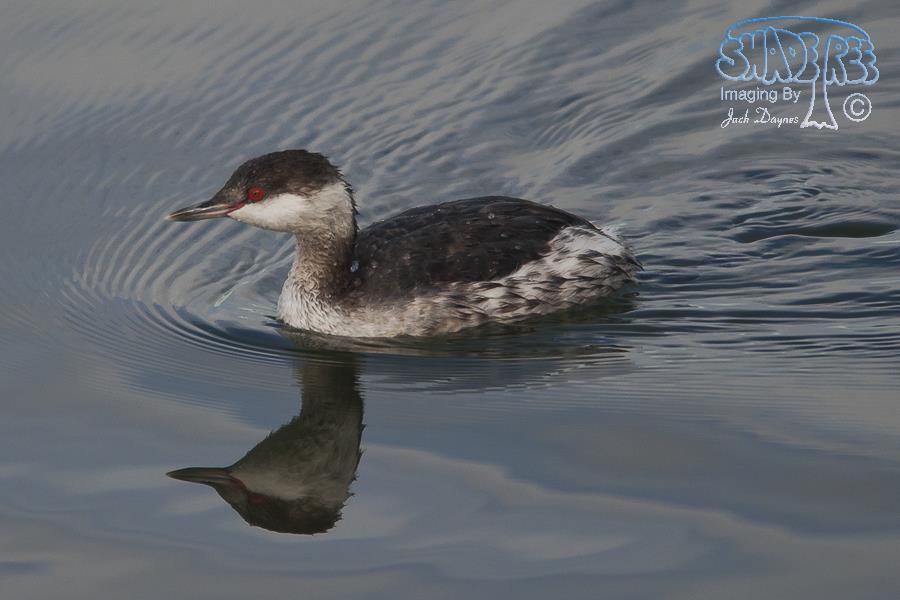 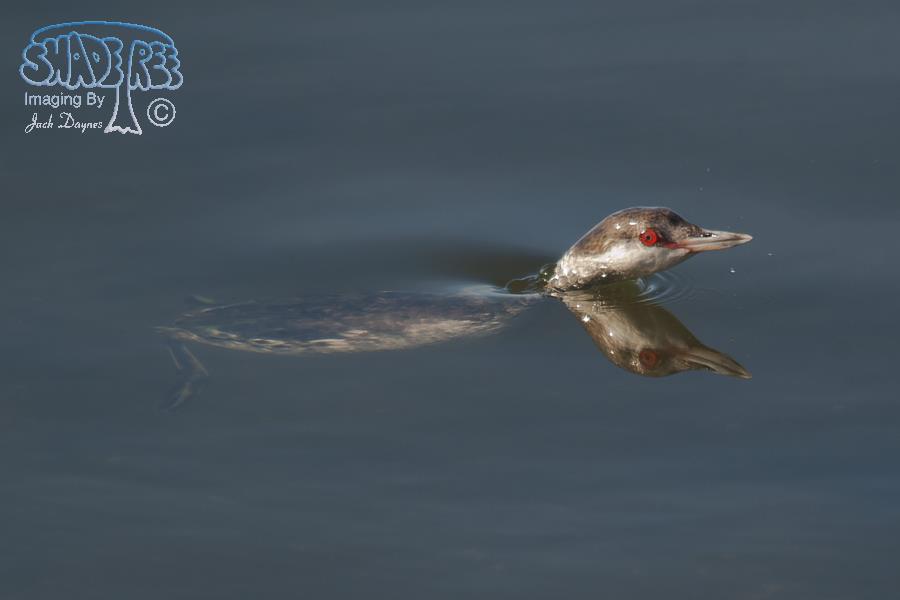 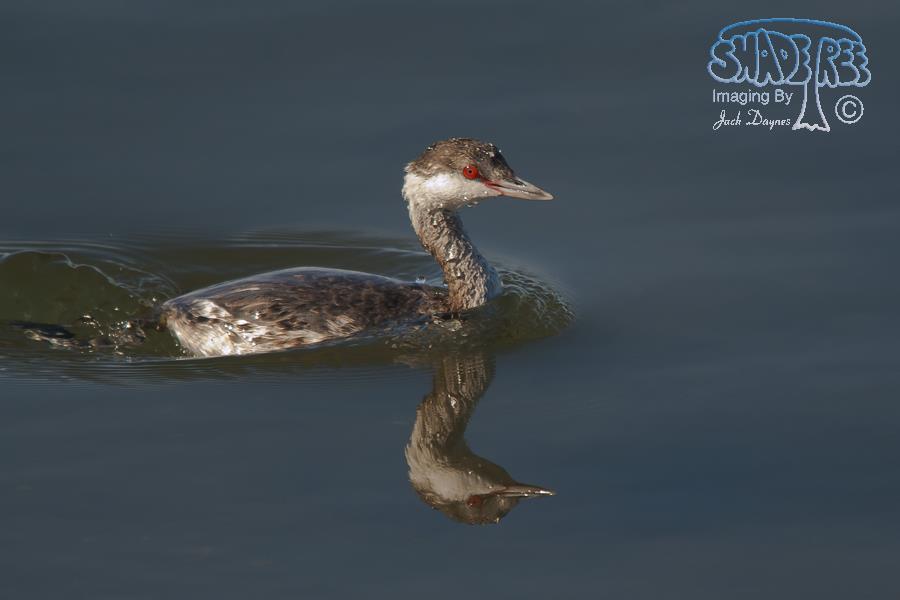 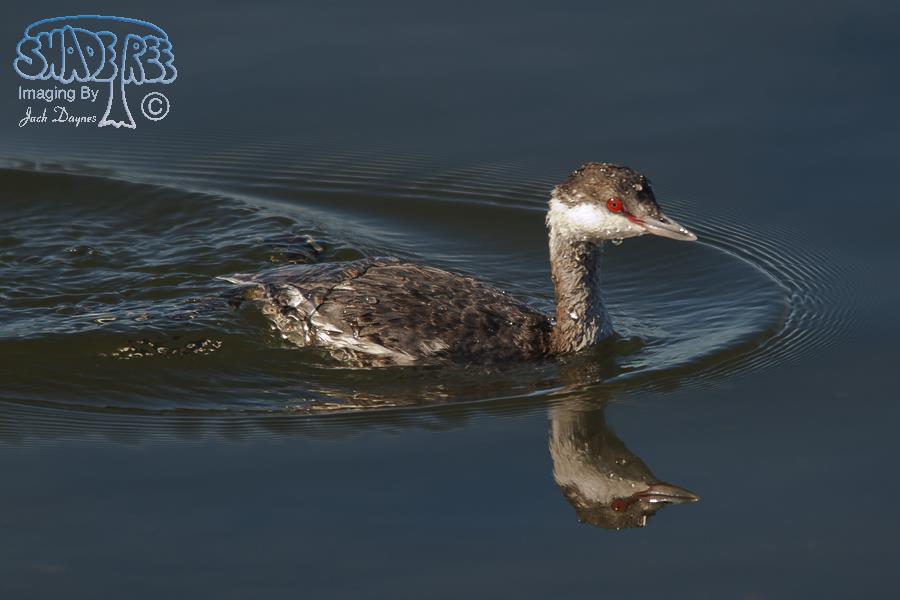 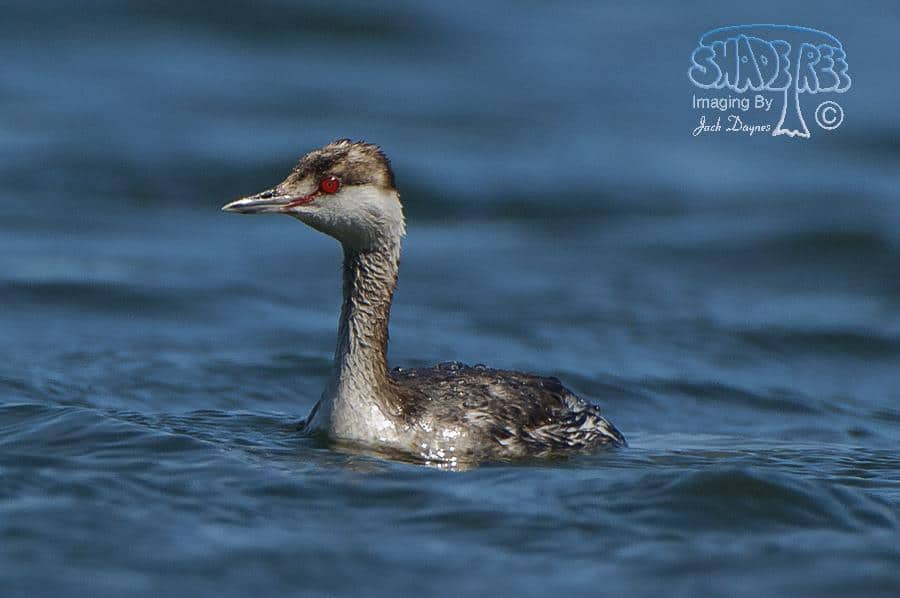 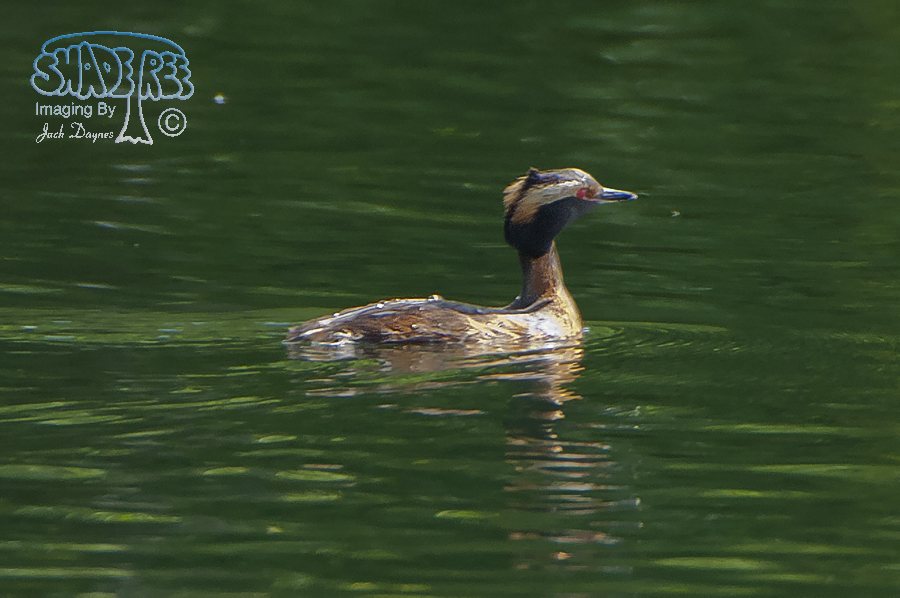 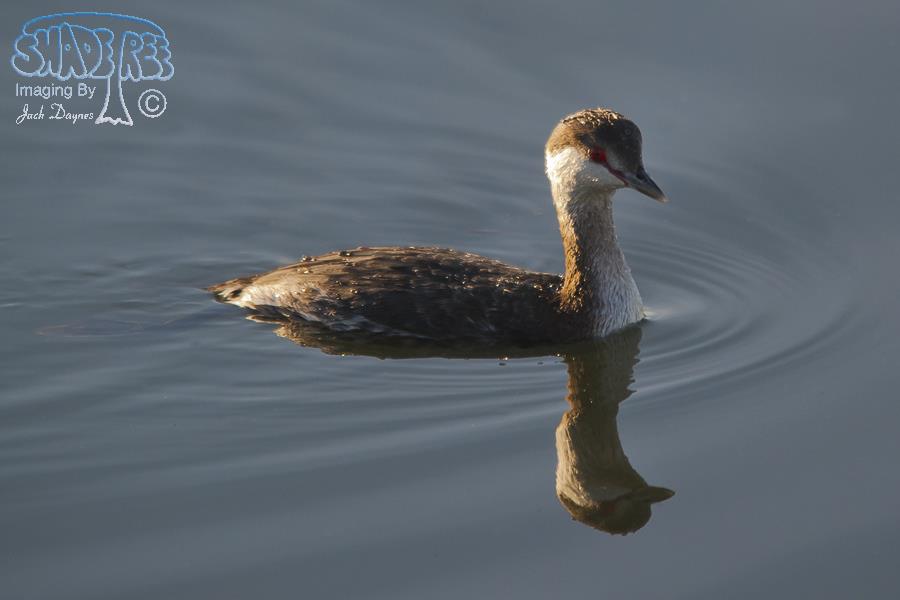