Like the Starling, the House Sparrow (formerly called the ‘English Sparrow’) was introduced from Europe. And like the Starling, it is now a worldwide species. Birds in the genus Passer are members of the group[ called “Old World Sparrows”.

The first “successful” introduction of this species in North America was in New York City, in 1852. A few years later, in the 1870s, more introductions occurred in San Francisco and Salt Lake City, further embedding this alien bird to compete with the natives.

Science recognises 11 subspecies of House Sparrow. North American populations come from individuals imported belonging to the subspecies P. d. domesticus from England and Germany. Birds from the western USA have evolved, and developed unique traits. Some researchers believe we should give them their own subspecies (P. d. plecticus), especially the birds in the west. 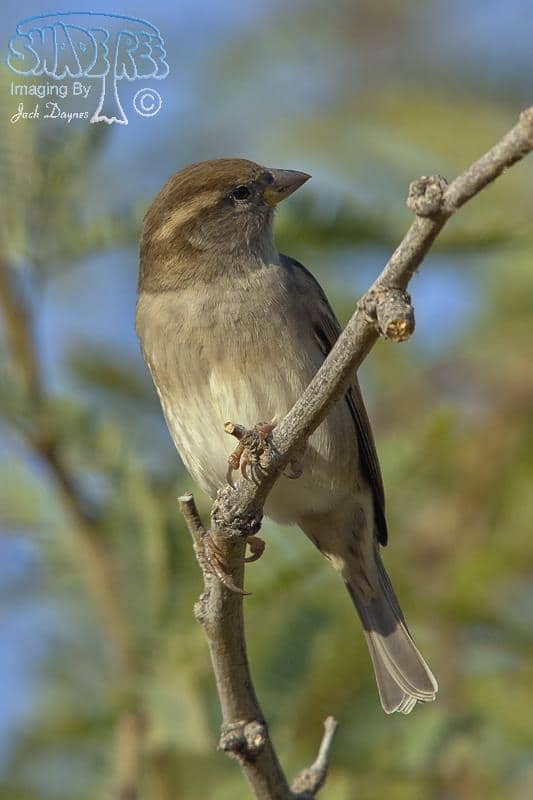 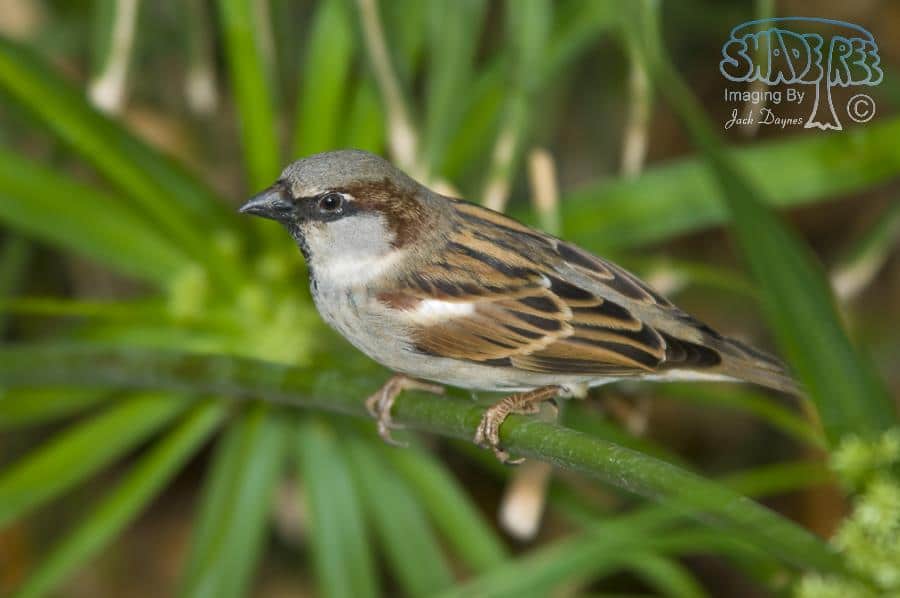 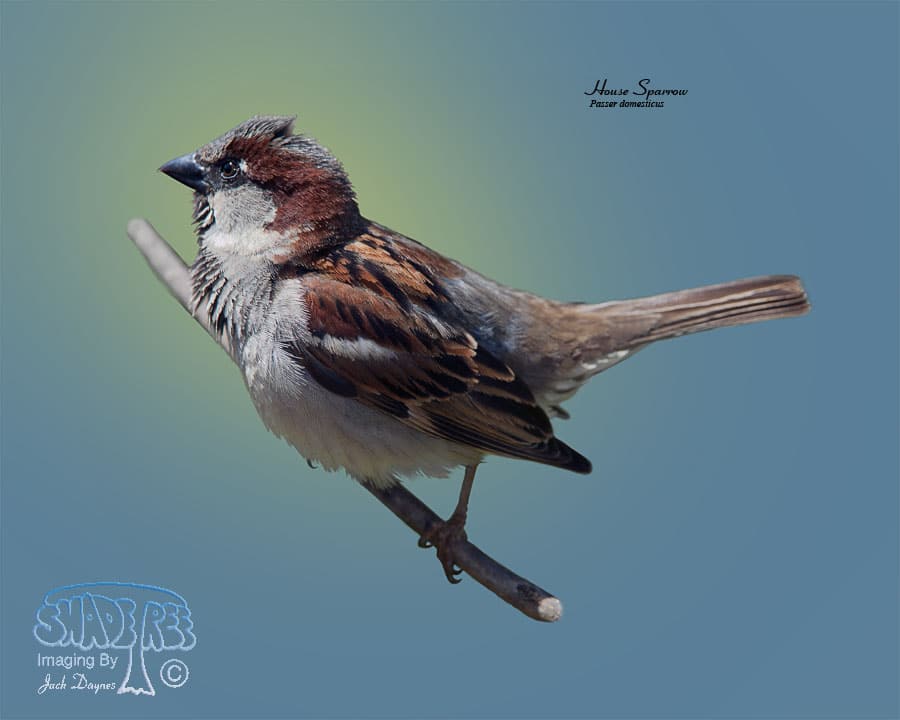 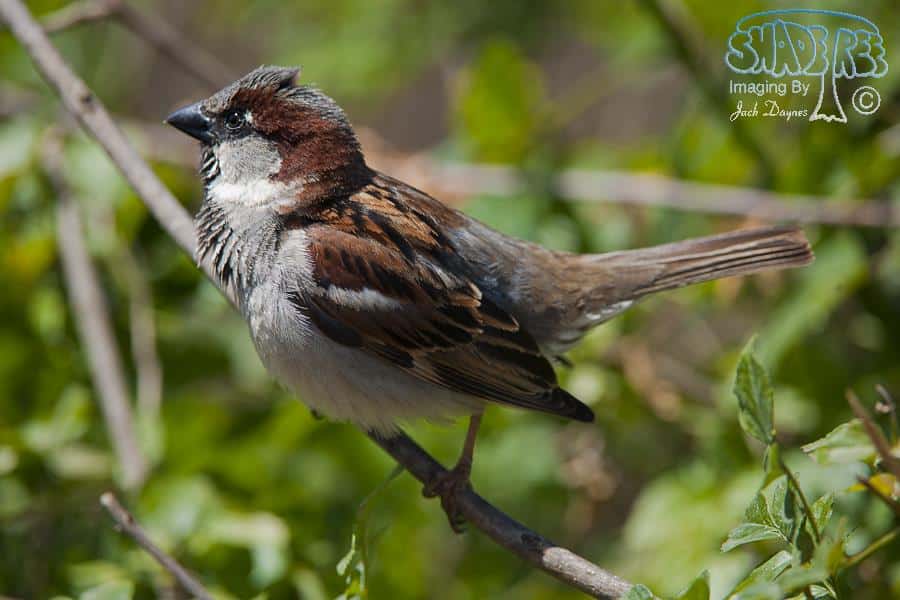 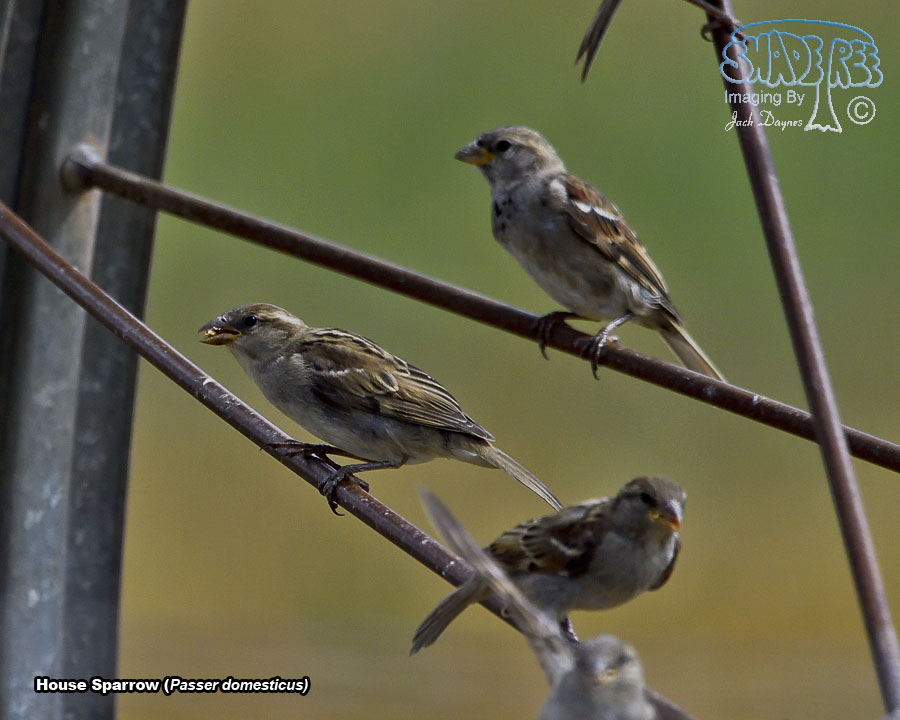 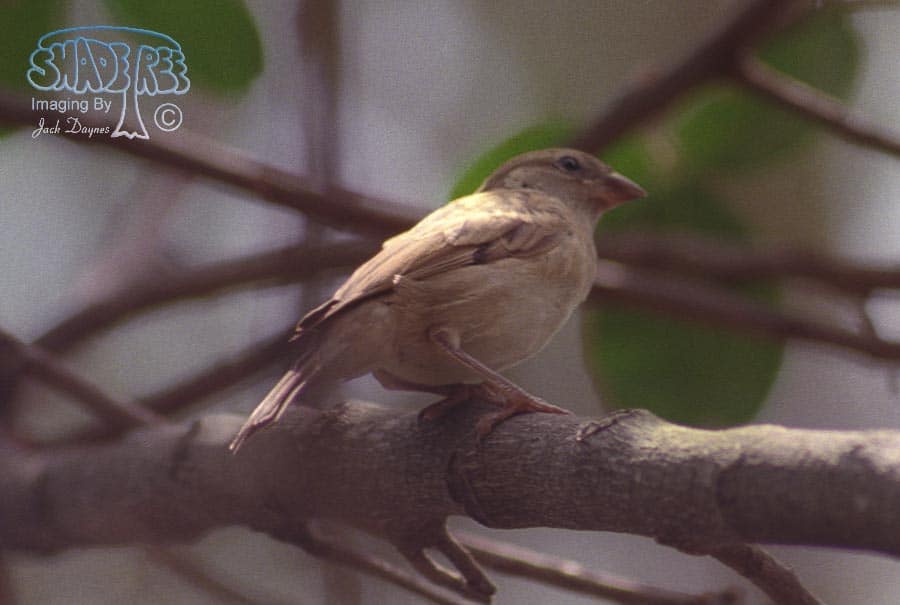