Beginning in 2007, studies began casting doubts on the validity of the science (or lack thereof) that changed the classification of New World siskins and goldfinches from Spinus to Carduelis. The genus Spinus was introduced in 1816 for the Eurasian Siskin (Spinus spinus). In 2009, the American Ornithological Union reclassified New World siskins, redpolls, and goldfinches, by reviving the genus Spinus.

More than any other North American goldfinch, Lawrence’s Goldfinches wander in search of seeds. In summer they seek Fiddleneck (Amsinckia sp.), and in winter they switch to Chamise (Adenostoma fasciculatum). Seed crops from these plants vary from year to year, and these birds wander until they find the abundance they need. I feel fortunate to live in a region where these birds roam, and it is a treat when I find them.

Taxonomists regard the Lawrence’s Goldfinch as monotypic (i.e. no subspecies). 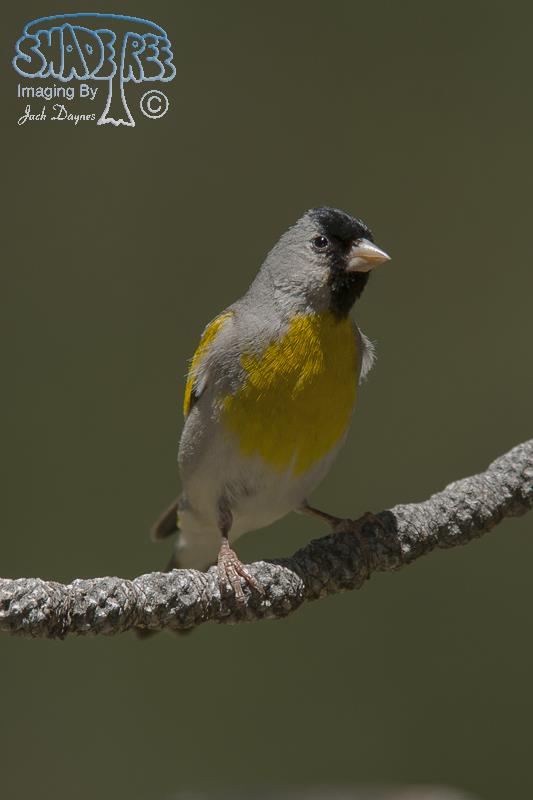 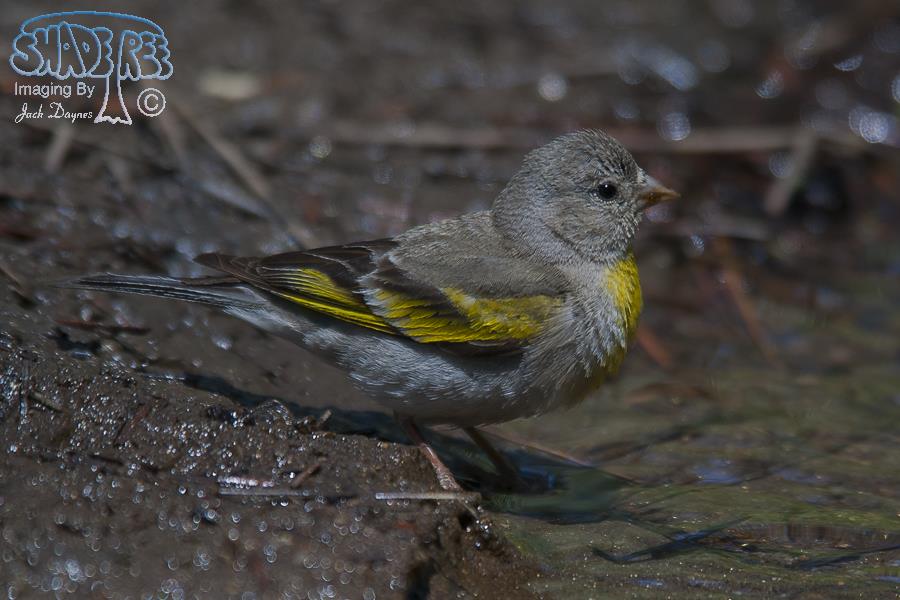 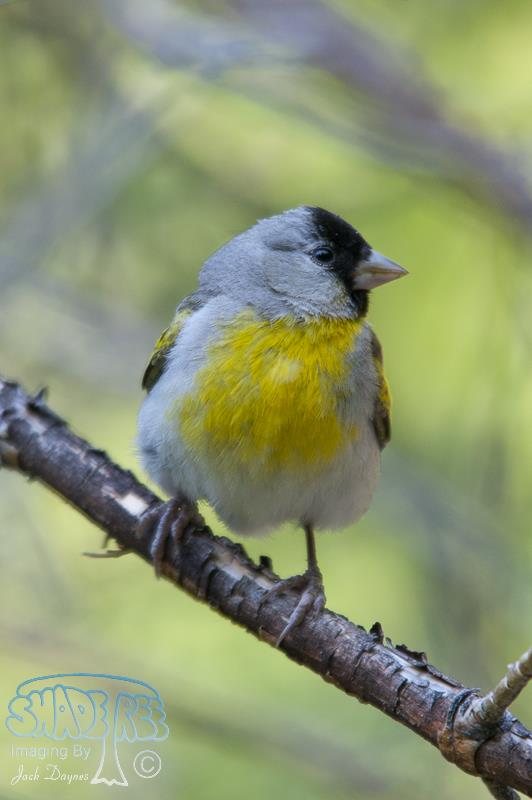 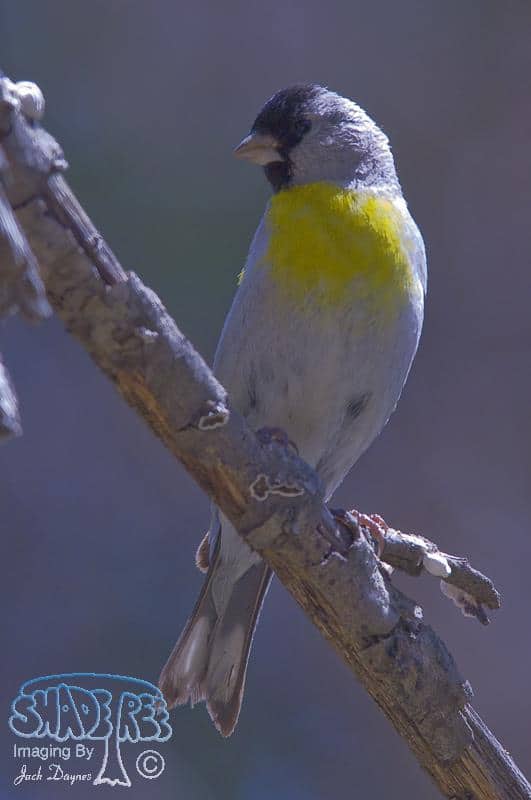 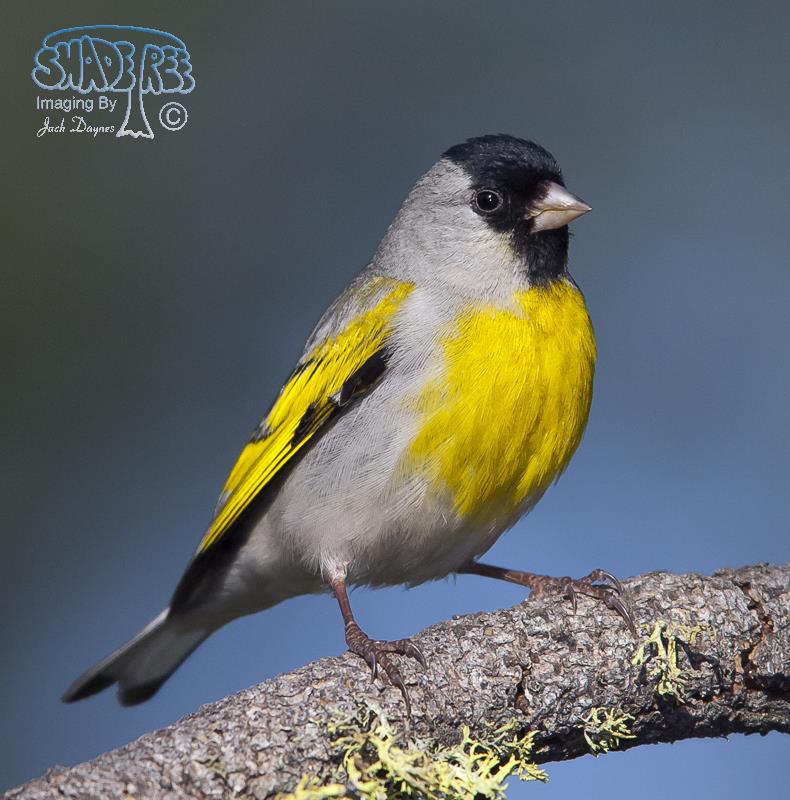 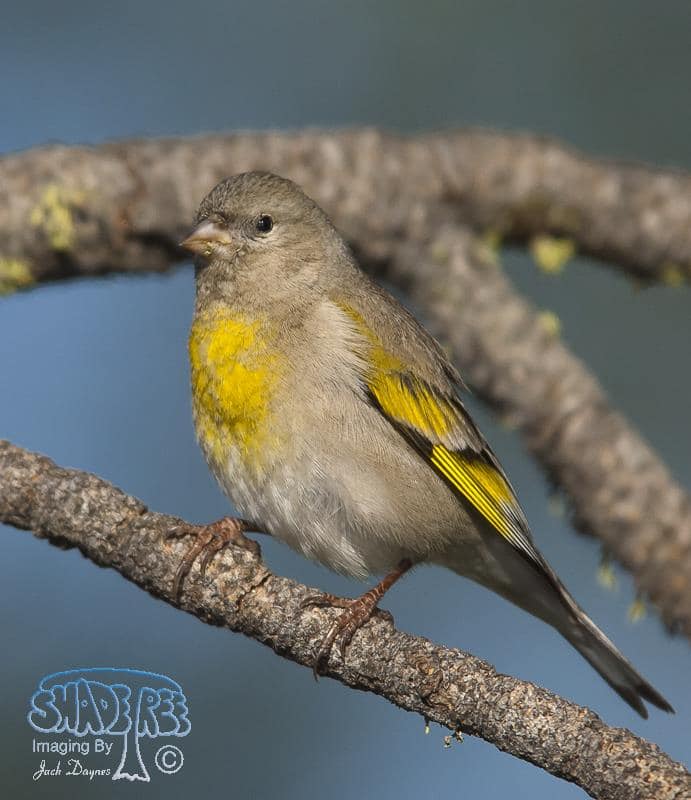 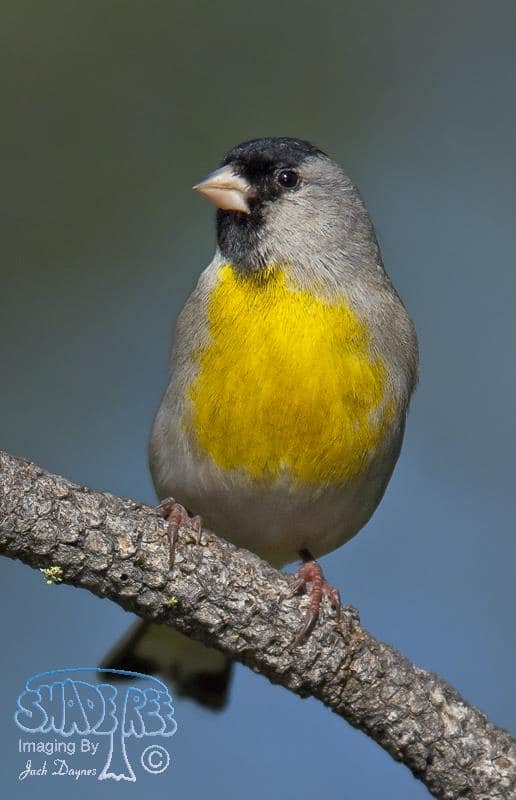 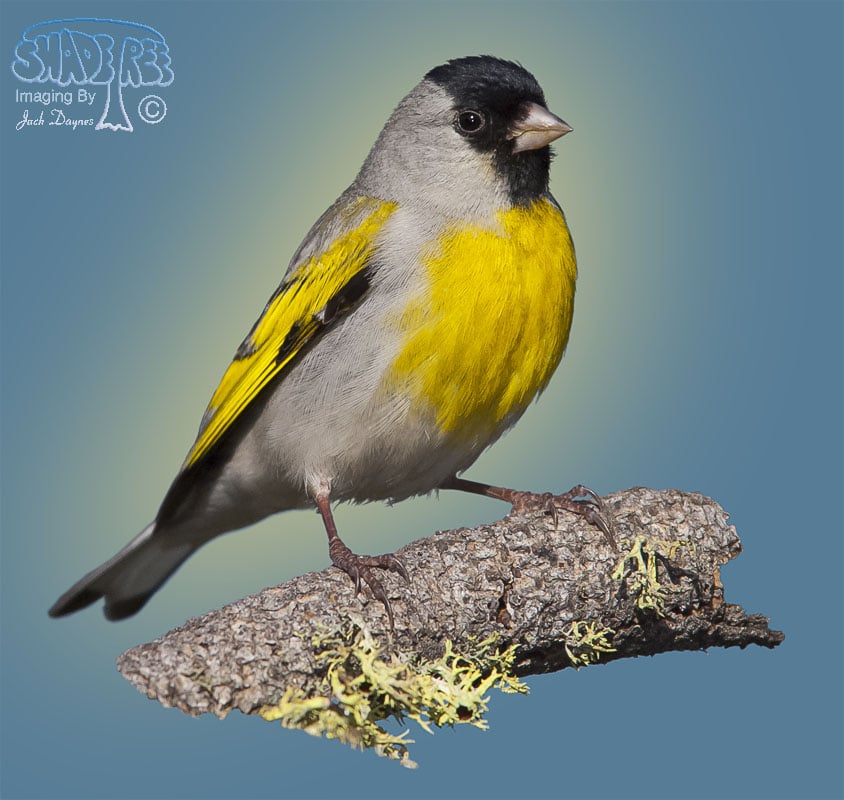 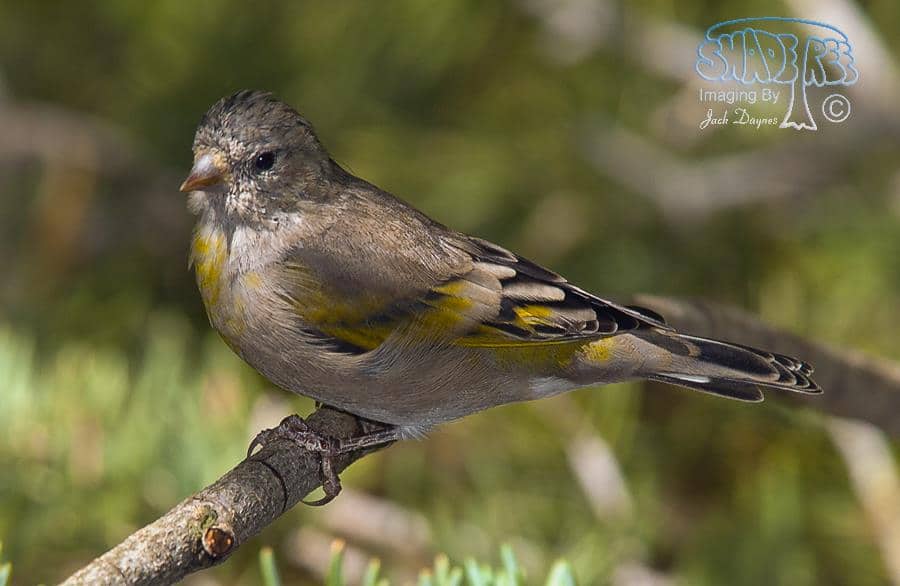 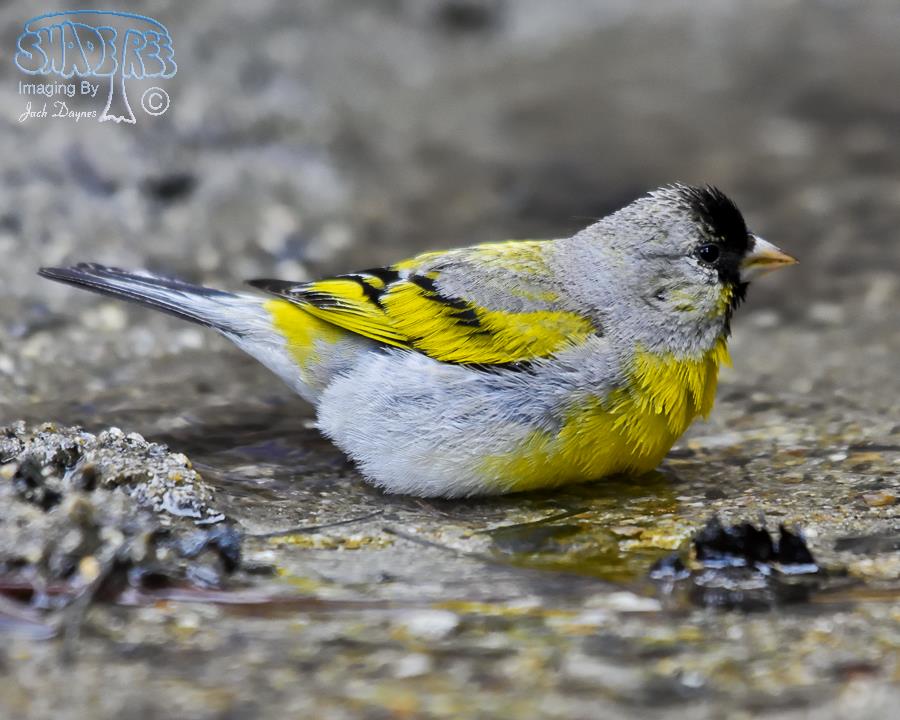 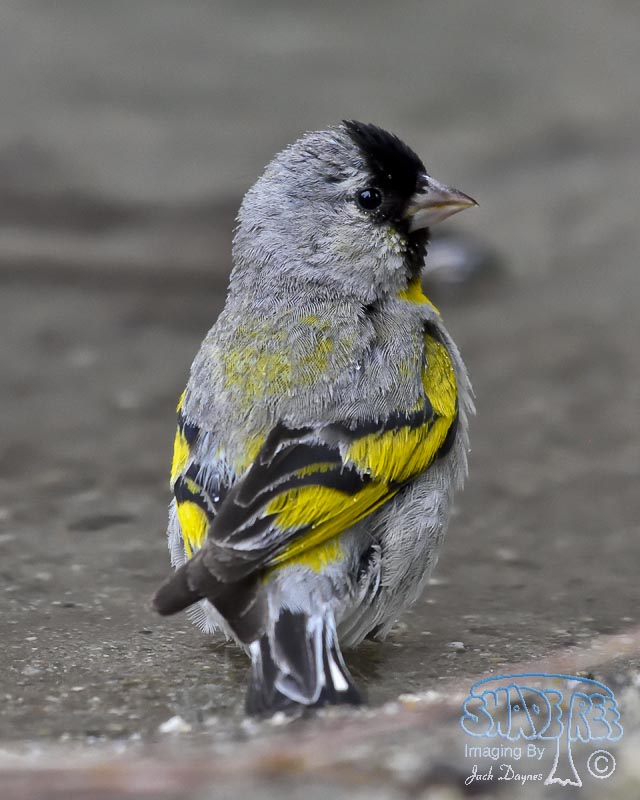 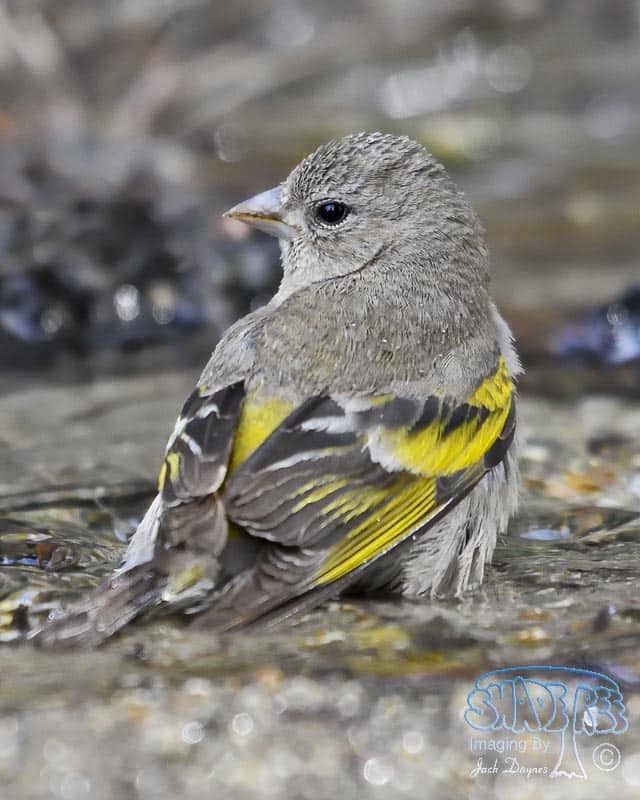 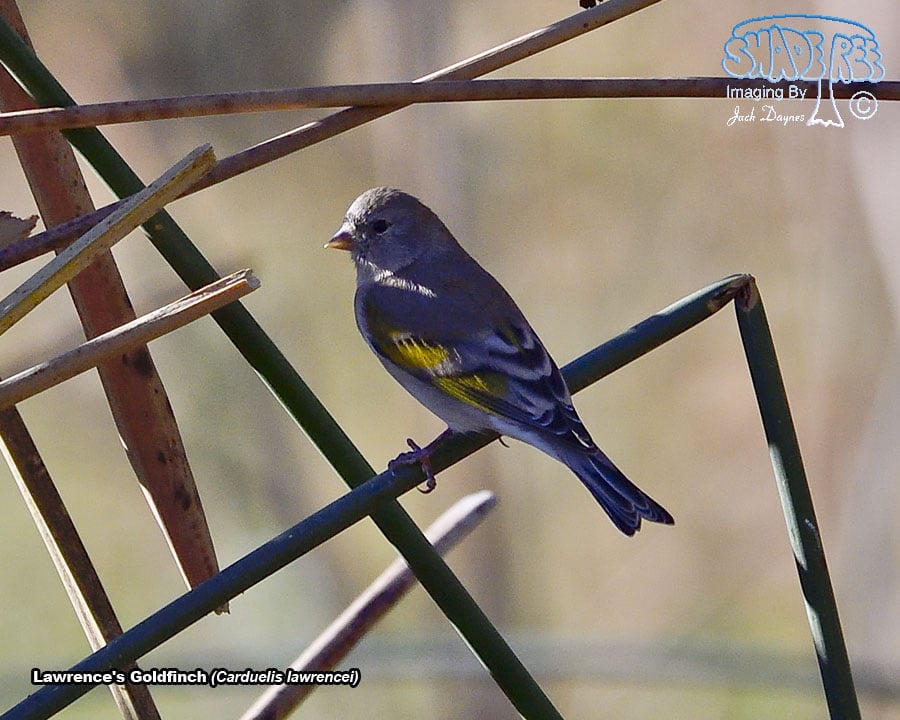 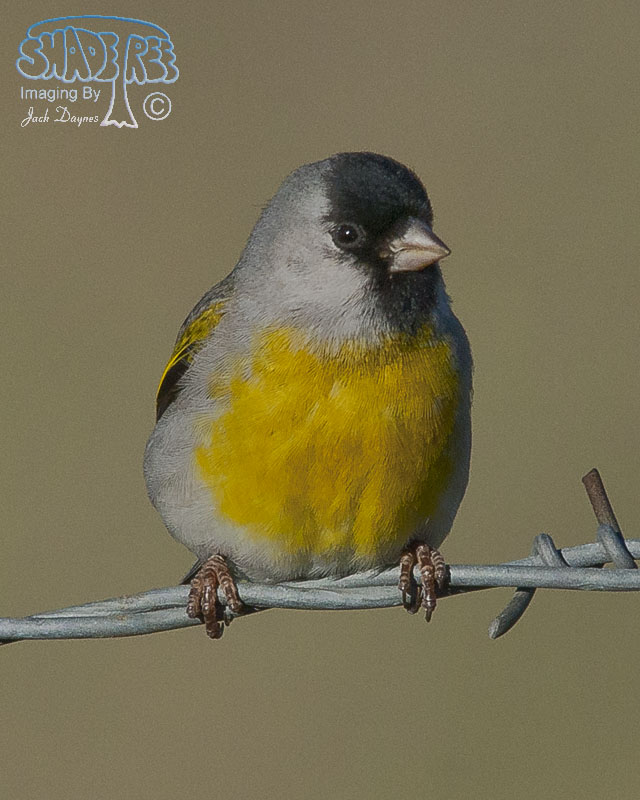 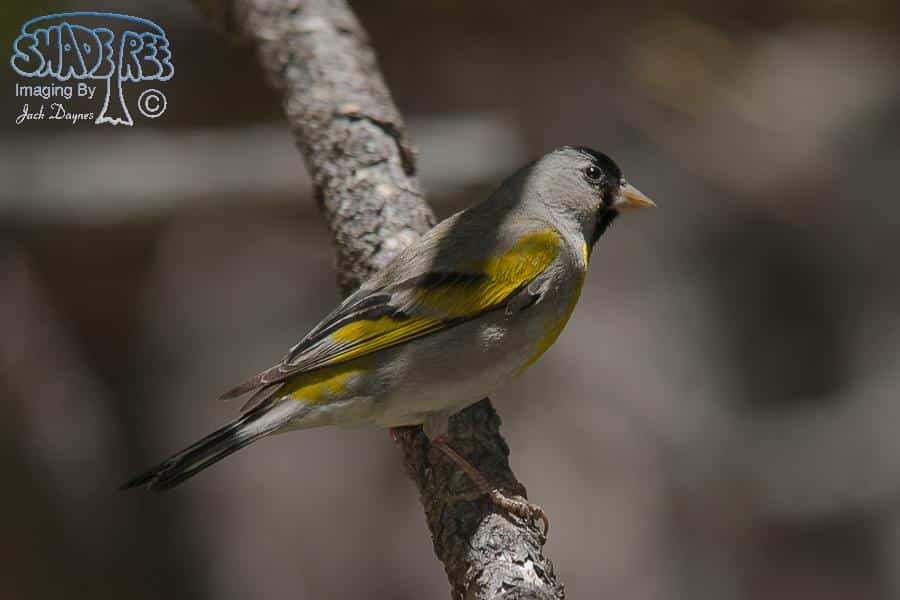 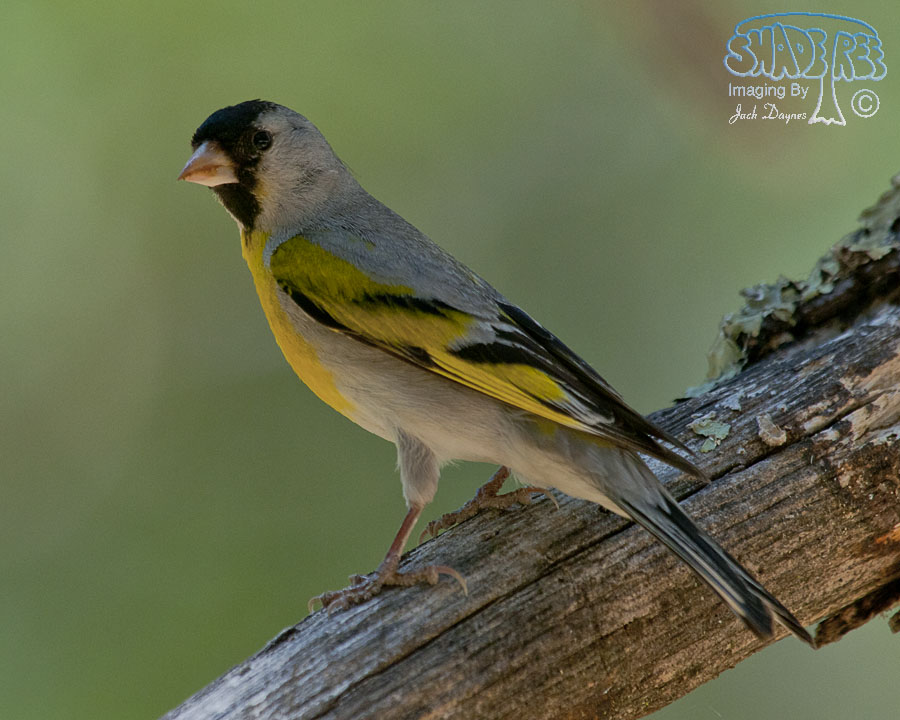 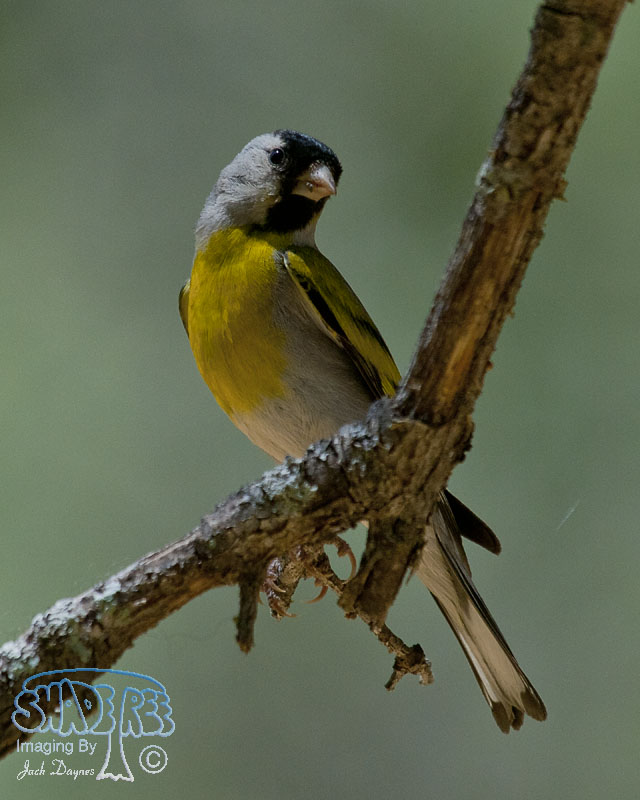