John Lawrence LeConte, a notable American entomologist of the 19th century, discovered this bird while on a beetle-collecting trip to Arizona. He was near Yuma in 1850 or 1851 when he “collected” the bird and sent it east for cataloging. The LeConte’s Mockingbird, as they called it for a time, remained one of the most elusive of birds to science. It was over a decade later that they found any more specimens. Three decades later, only five specimens had been collected for science, and the first nests discovered.

For years, this bird was a nemesis for me. Even to this day, with one exception in June 2013, my meetings were fleeting glimpses of birds scurrying away on the ground into a nearby thicket. My June meeting, while the birds were in a singing mood, was my only opportunity to capture a few photos. The hot and dry conditions where these birds love to make their homes, limits my ambition to collect more images. 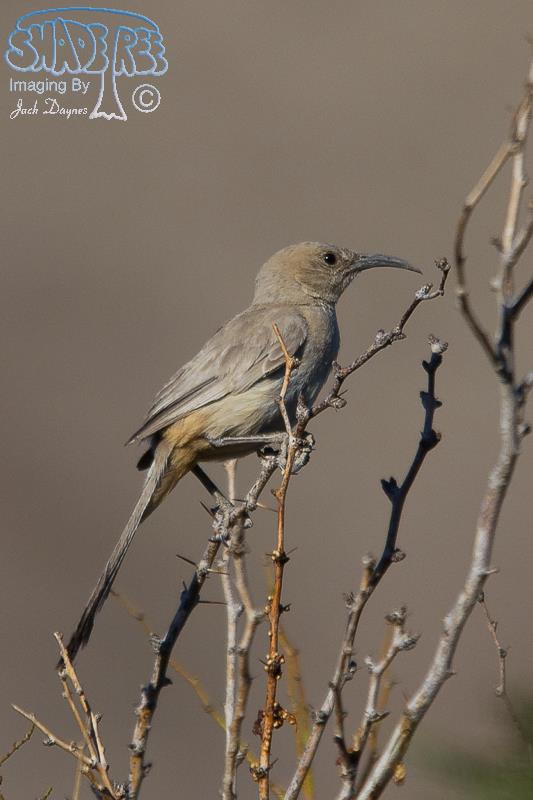 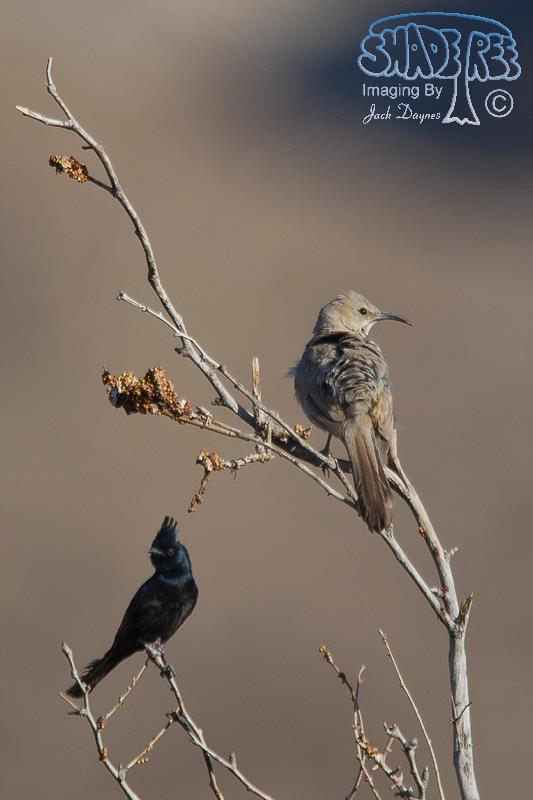 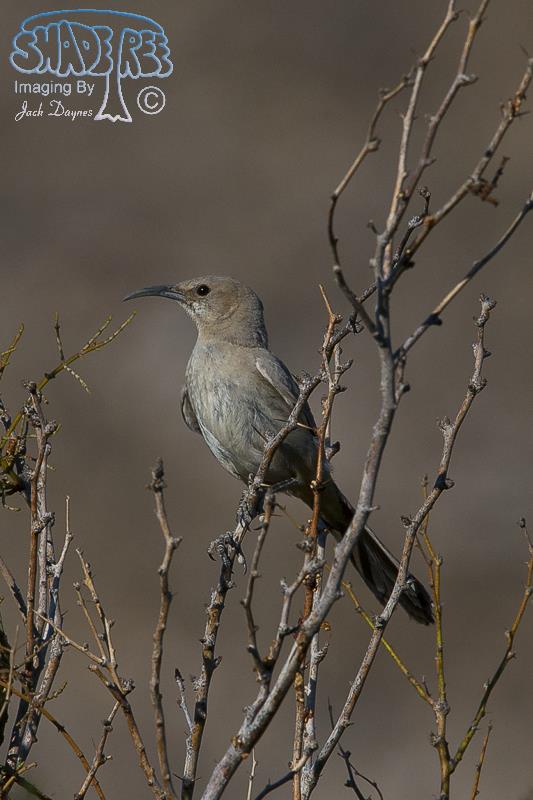