The Least Bittern is the smallest heron found in the Americas. Few places in the USA host these birds year-round. Southern California, the Texas Gulf, and Florida are such places. During the summer season, there are only a few locations in the western coastal states where these herons move north to breed, but they are wide ranging in the east during the summer months.

Able to squeeze its body through passages as small as an inch and a half, these birds can move unnoticed through dense reeds. The Least Bittern’s “pumping” calls will betray its presence long before it will be seen. 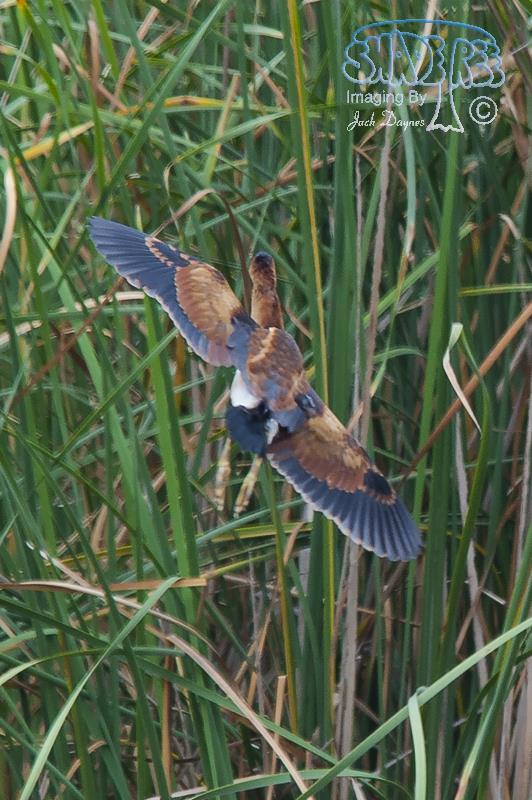 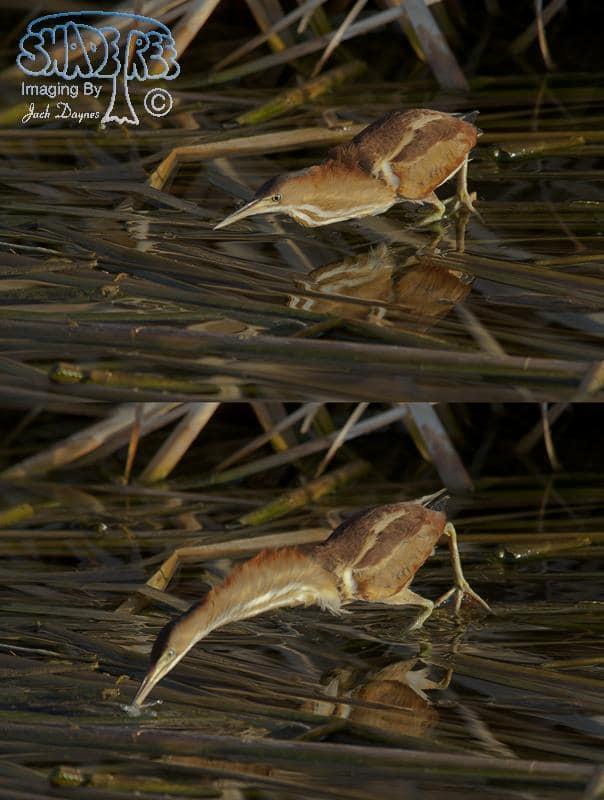 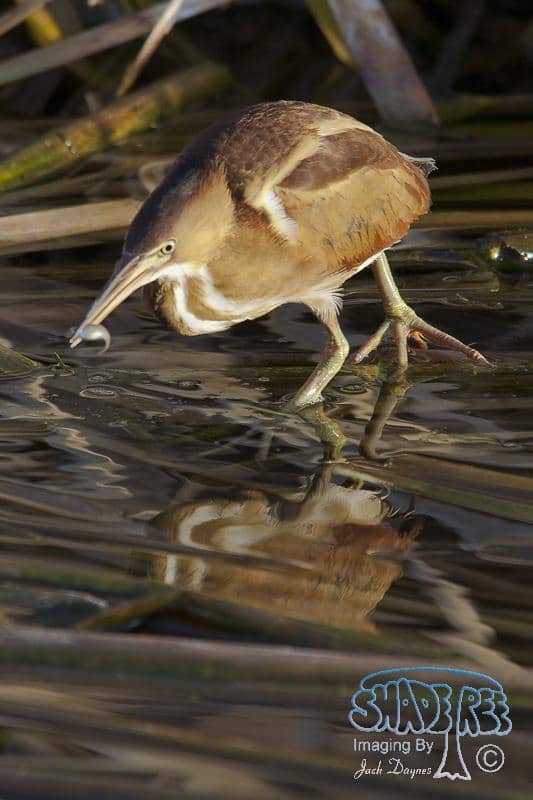 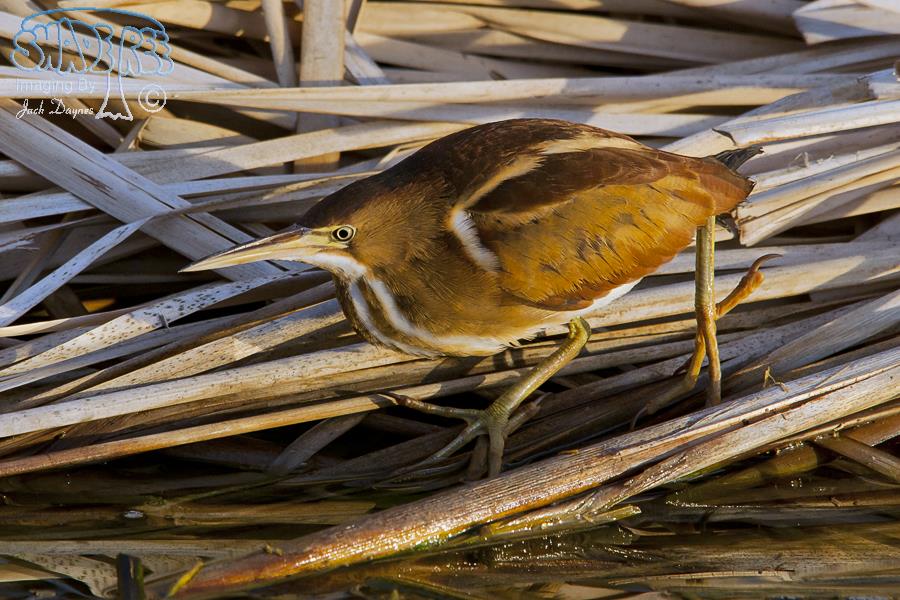