The Long-Eared Owl inhabits dense vegetation next to open grassland or shrub-land, and open forests across North America and Eurasia.

Long-Eared Owls often use crow and raven nests to raise their young. Their primary prey of choice is small mammals, but in lean times they will take birds and insects for nourishment.

Owls have specialized ears, set asymmetrically on their head, one side higher than the other. This gives them three-dimensional hearing. The Long-Eared Owl’s ears are more highly developed than most of their peers.

My only meetings with this species have come in the deserts of southern California. The first encounter was in the Anza-Borrego, and the second was from further north in the Mojave. 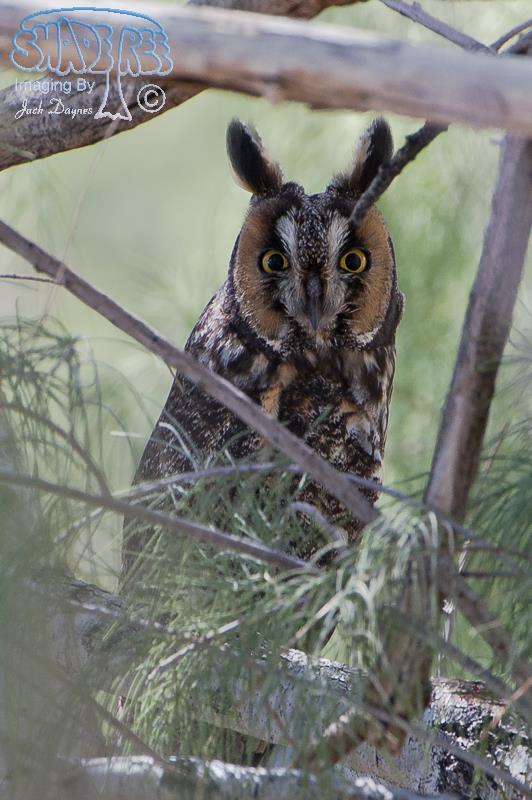 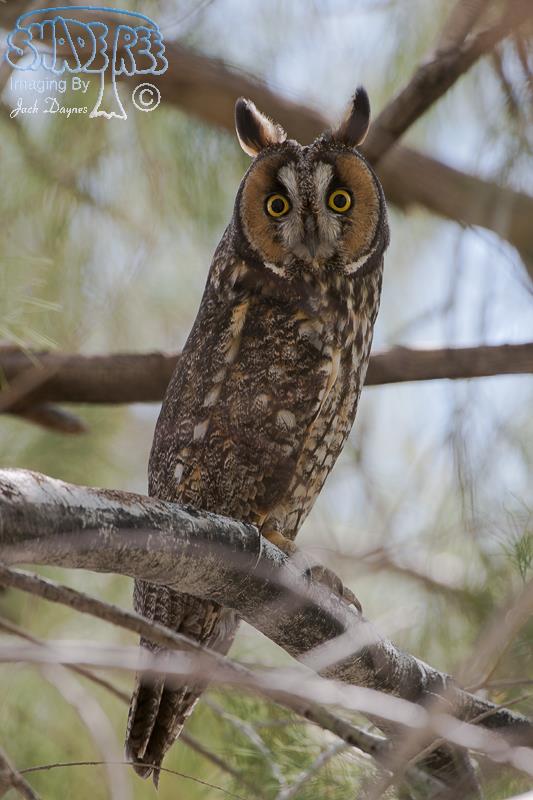 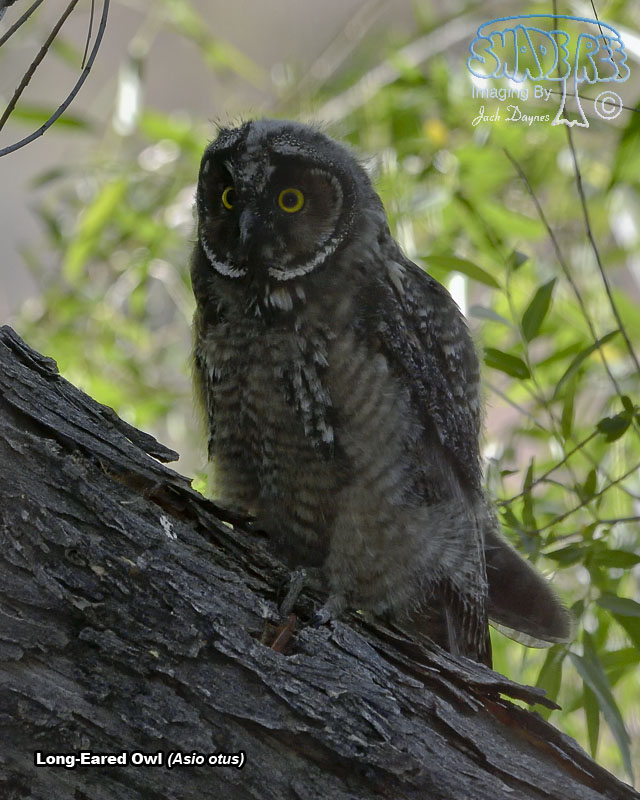 Horse Thief Springs on the northeastern flanks of the Kingston Mountains is one of the Joseph Grinnell restudy locations taken on by the San Diego Natural History Museum. The site is roughly between Death Valley and Las Vegas Nevada.