Formerly called ‘Old Squaw’, the Long-Tailed Duck is an Arctic zone breeder, but favors salt water in winter. My only meeting with this species was while on my 2005 Alaska adventure. As I headed south on the Dempster Highway, after reaching the north end of the road at Inuvik (Northwest Territory, Canada), I stopped at the highest elevation along the route at North Fork Pass to visit the birds. I found a small lake beside the road that was rich with breeding shorebirds (Lesser Yellowlegs, Least Sandpipers, and Red-Necked Phalaropes), and off in the middle of the lake were a pair of Long-Tailed Ducks. I wish I had better images of these birds, but they were rather distant.

The Long-Tailed Duck is an under-studied species. Data collected in the western USA suggests a declining population. Science regards these ducks as monotypic (i.e. no subspecies). 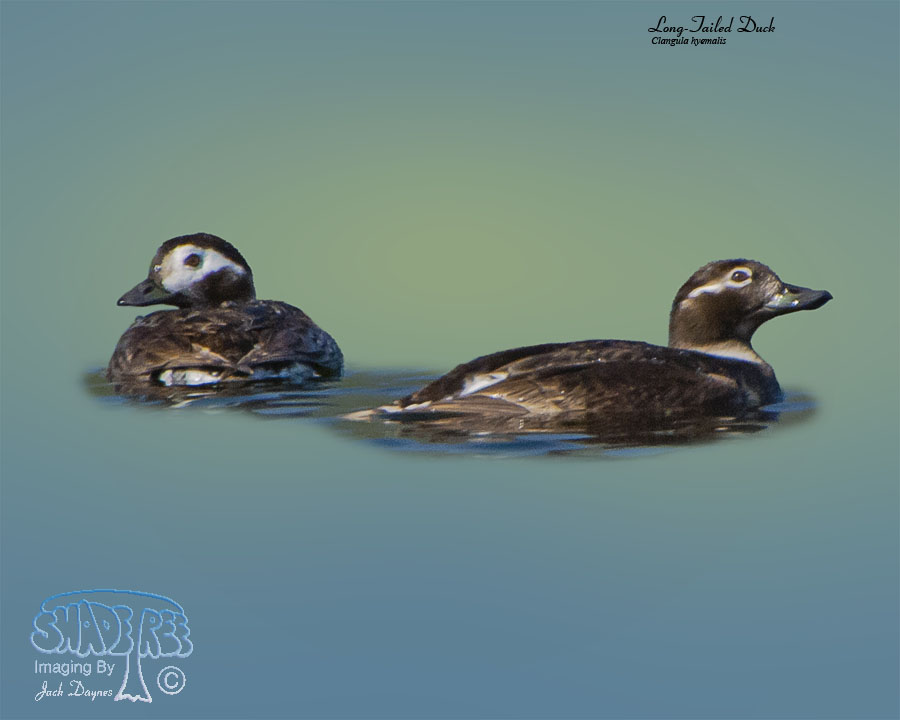 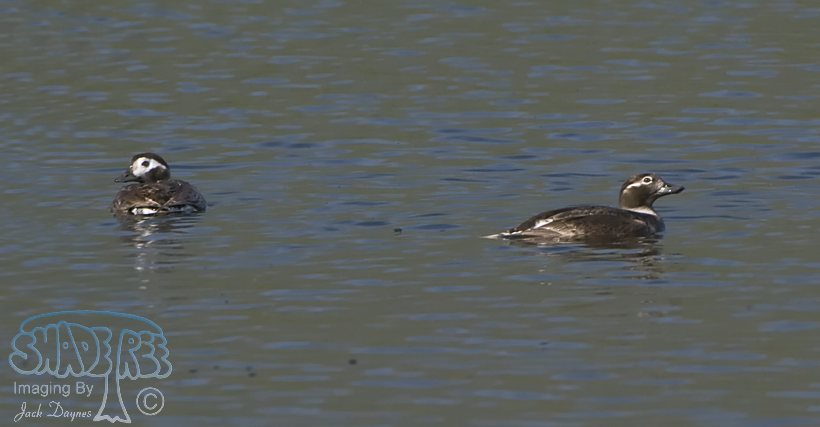 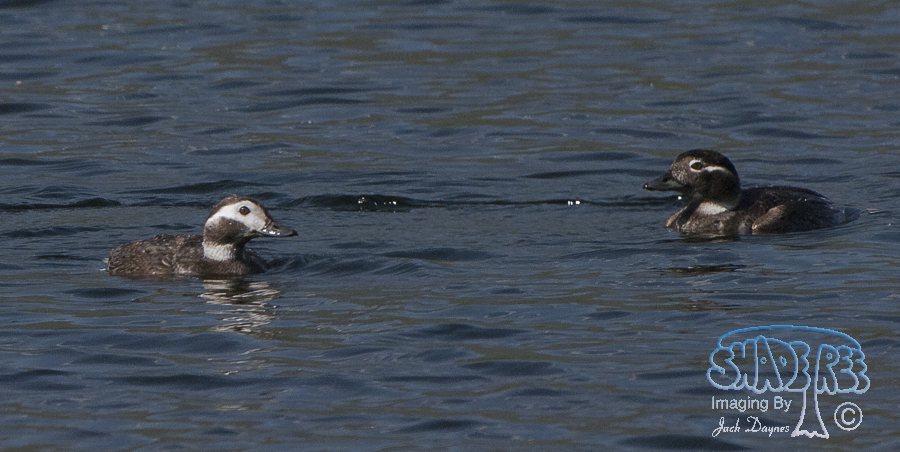 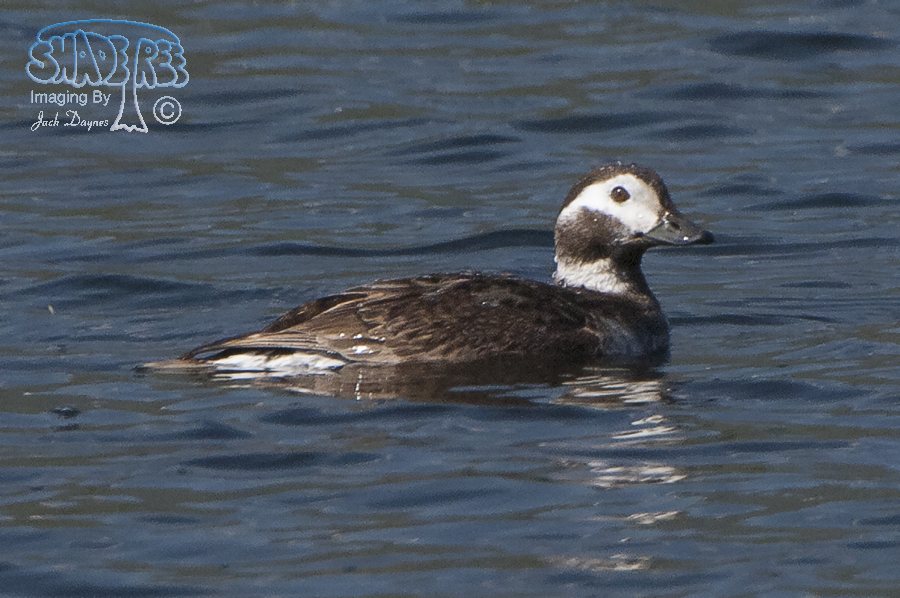