The Merlin is a small falcon found across most of the northern hemisphere. In earlier times, we called them Pigeon Hawks, because in flight they appeared like pigeons. Today their species name columbarius, from the Latin for dove, reminds us of their old name.

I don’t frequently see Merlins, and when I do, I rarely get opportunities to photograph them. When I see them in flight, they move so fast it is difficult to capture an image. When I find them perched, often they are too distant for adequate image captures. Perhaps one day I’ll find more ideal conditions. 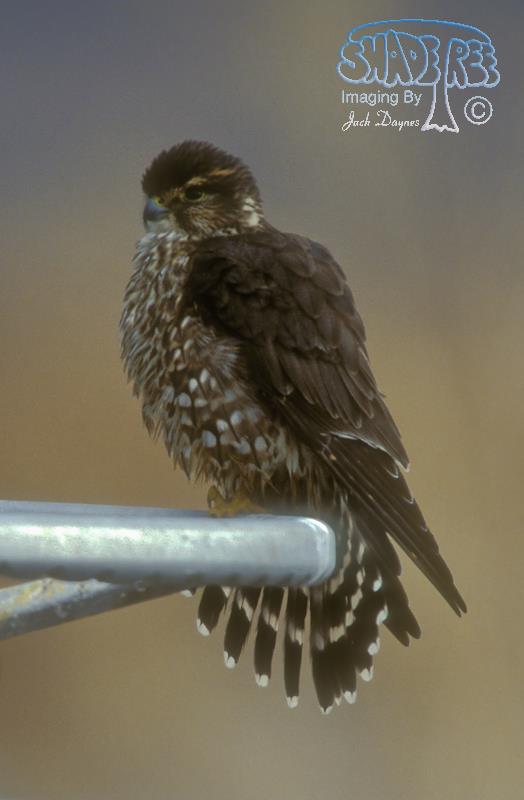 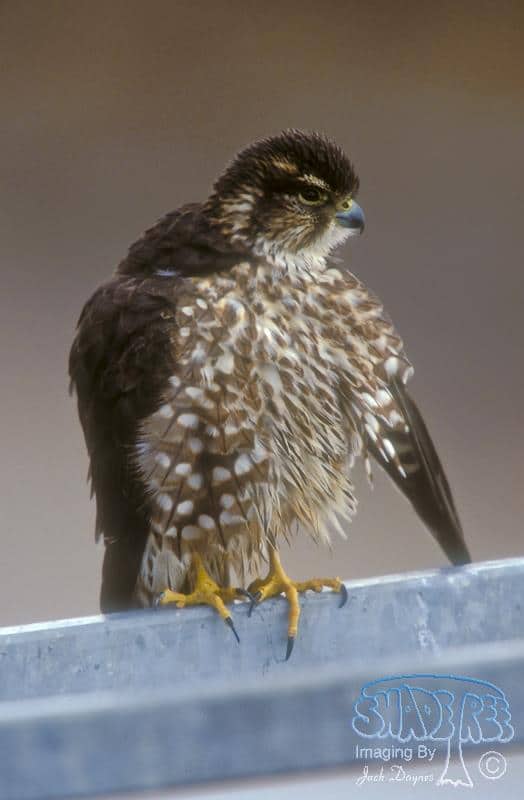 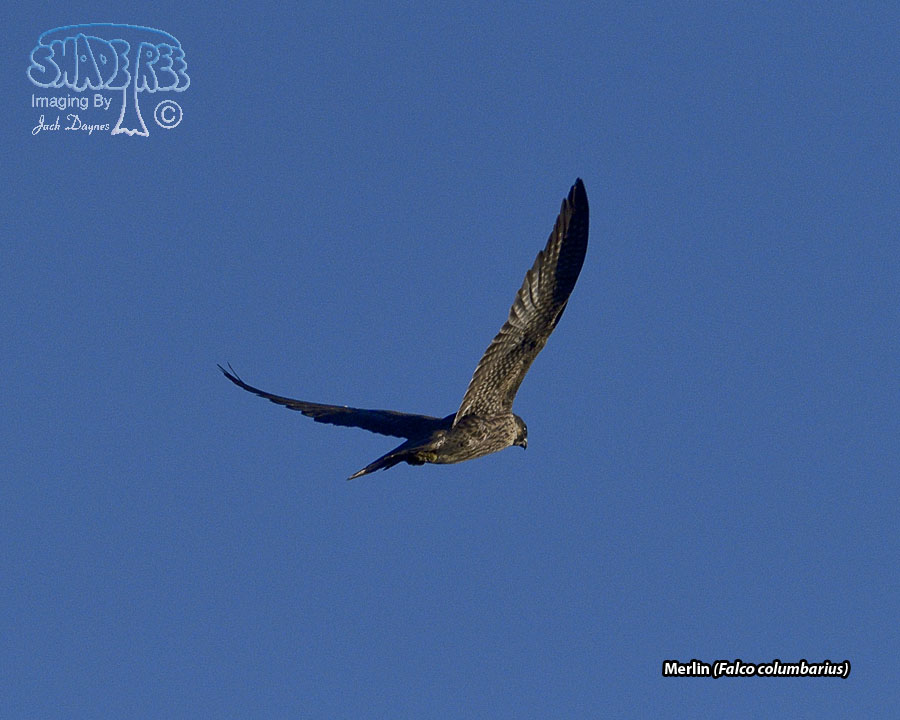 This Merlin almost got past me on its flight over the ponds. At 6:15am I was the first guest at the preserve and I stayed until 12:30. Bird Viewing Preserve in Henderson, southern Nevada. 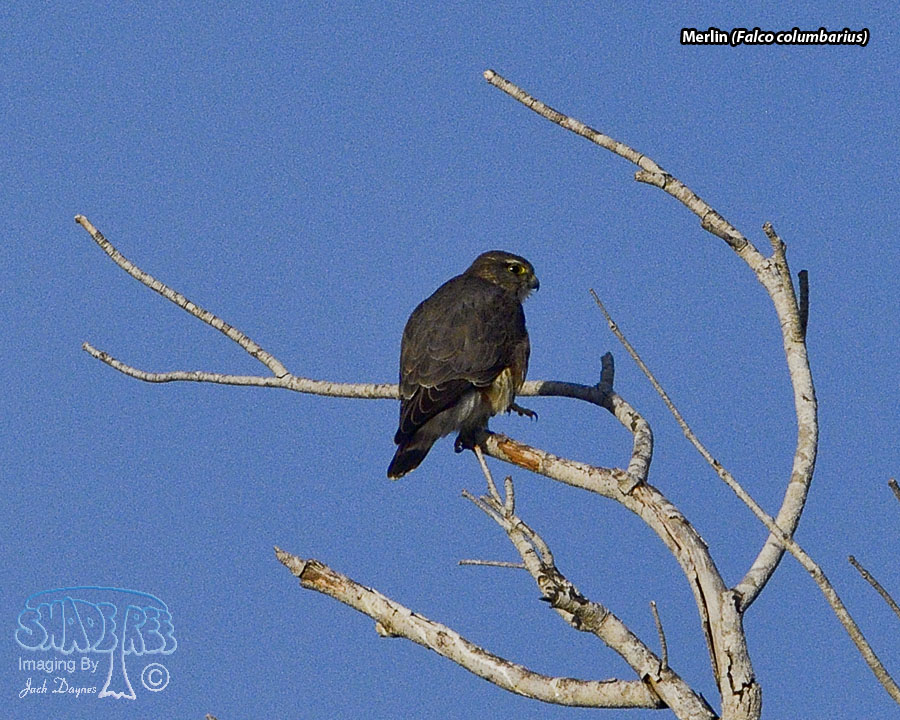 This shot is what I would characterize as an "ID" quality image. My second afternoon capturing bird images in camp at Breeze Lake, Brownsville Texas. 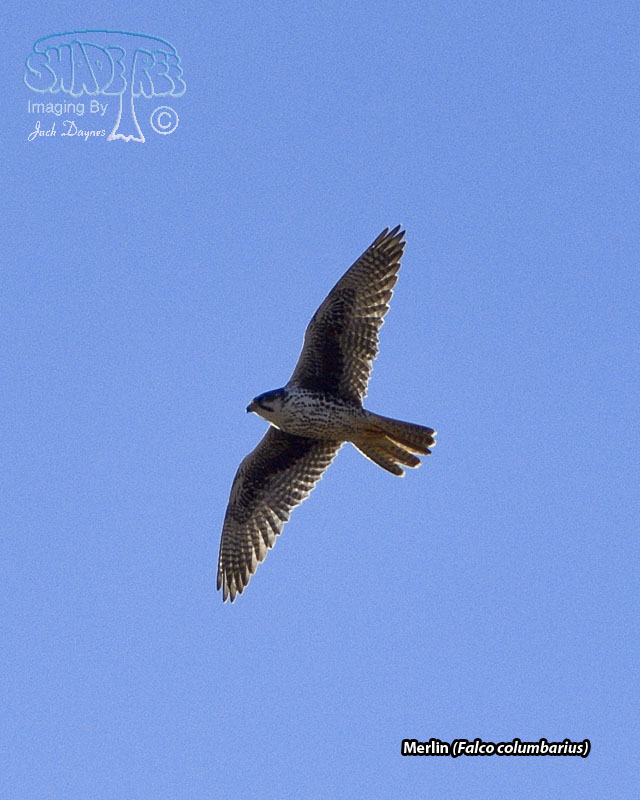 Spotting this Merlin as it sailed over my position was a surprise. It was a relatively slow day for birds at Bosque del Apache, but even a slow day there beats most places I’ve birded.