We formerly knew this bird as the Gray-Breasted Jay. Mexican Jays will extend their range north of the Western Sierra Madre Mountains of Mexico into southeastern Arizona and southwestern New Mexico.

The population in the Eastern Sierra Madre Mountains (A. w. couchii) reaches north to the Big Bend area of Texas. There are distinct differences in the two groups we find in the southern USA. They can be separated by egg color and voice.

I found all the Mexican Jays pictured in this gallery in southern Arizona. Some lived in the Huachuca Mountains, and some were in the Santa Rita Mountains. All the birds pictured are members of the subspecies A. w. arizonae. 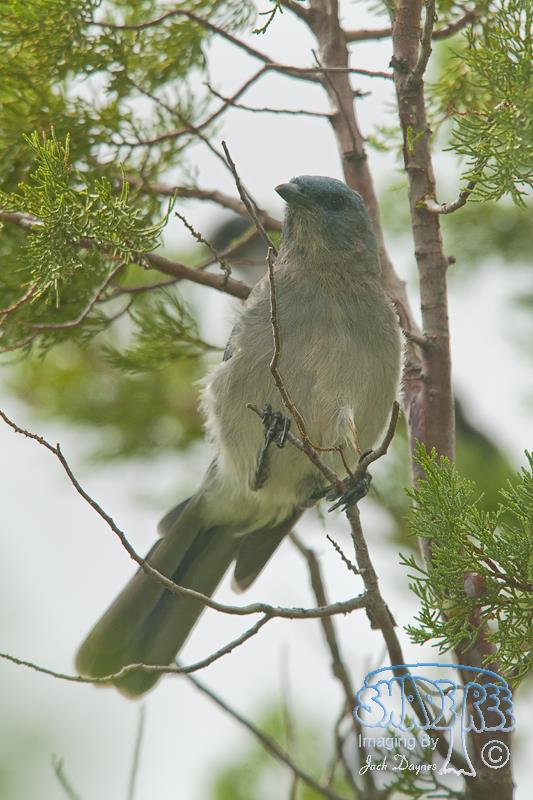 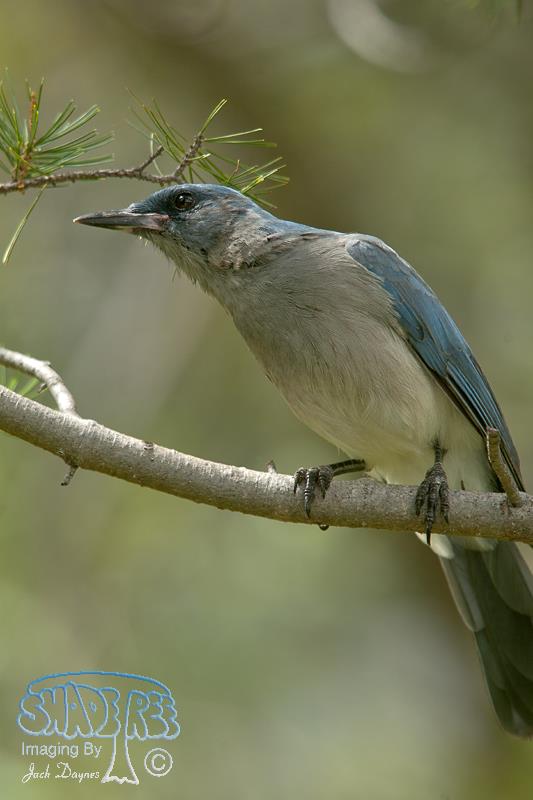 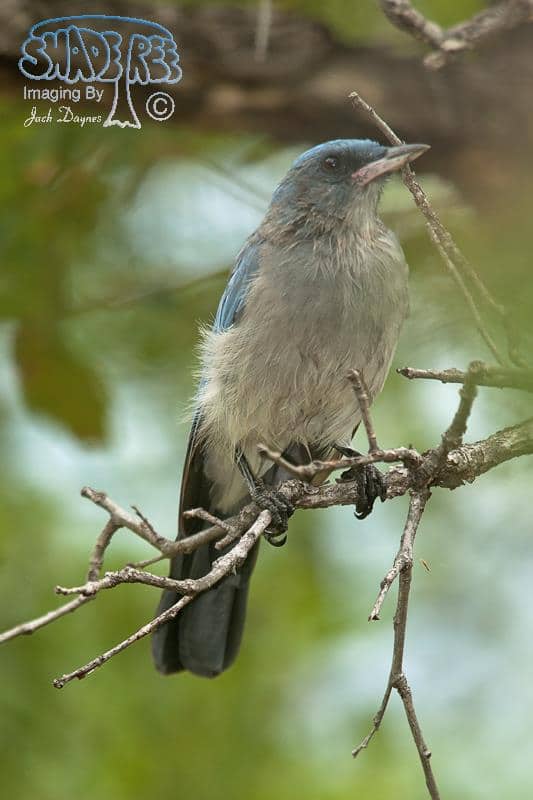 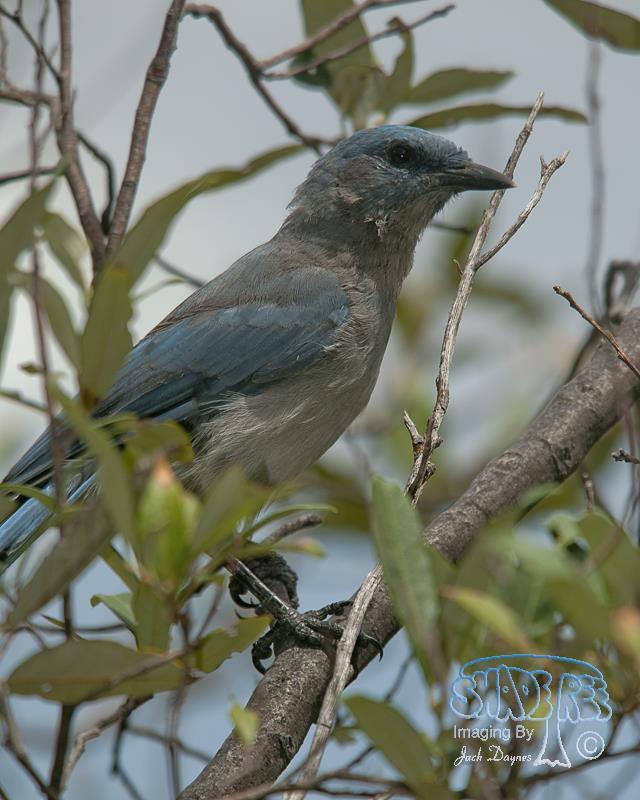 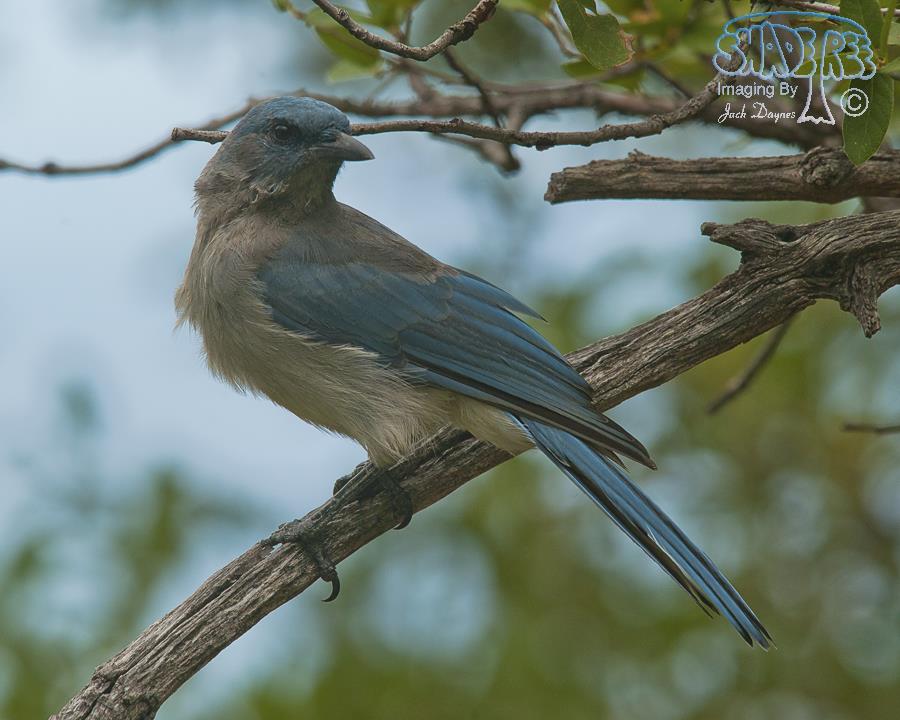 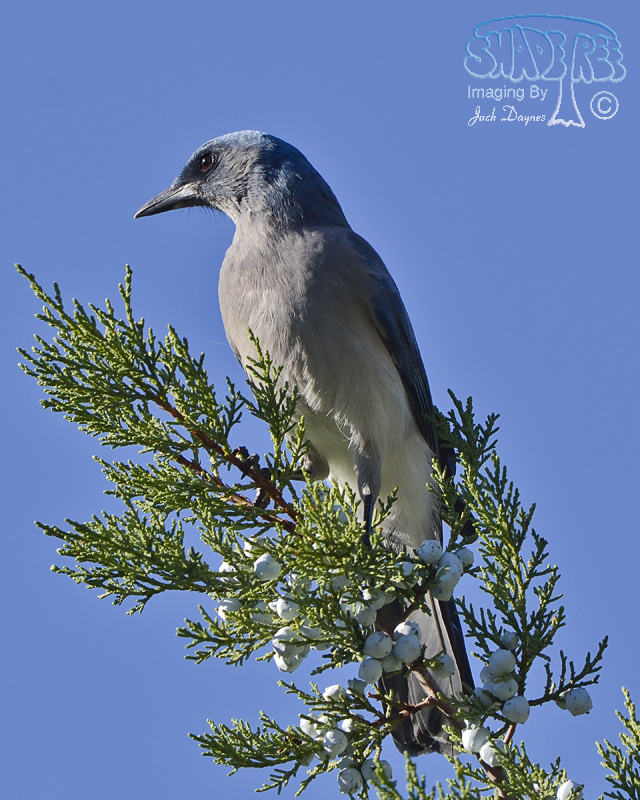 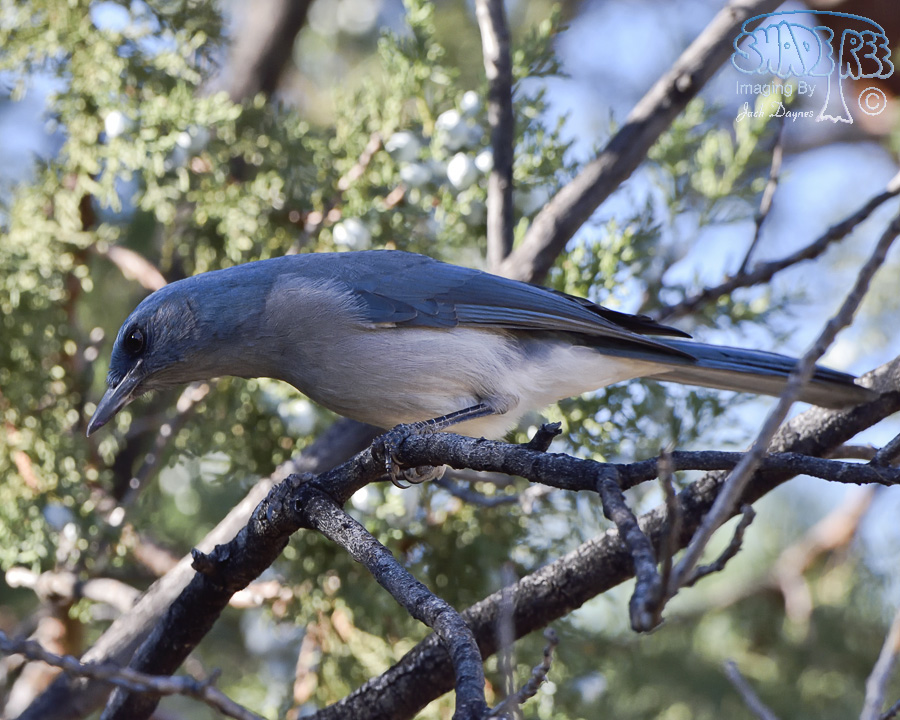 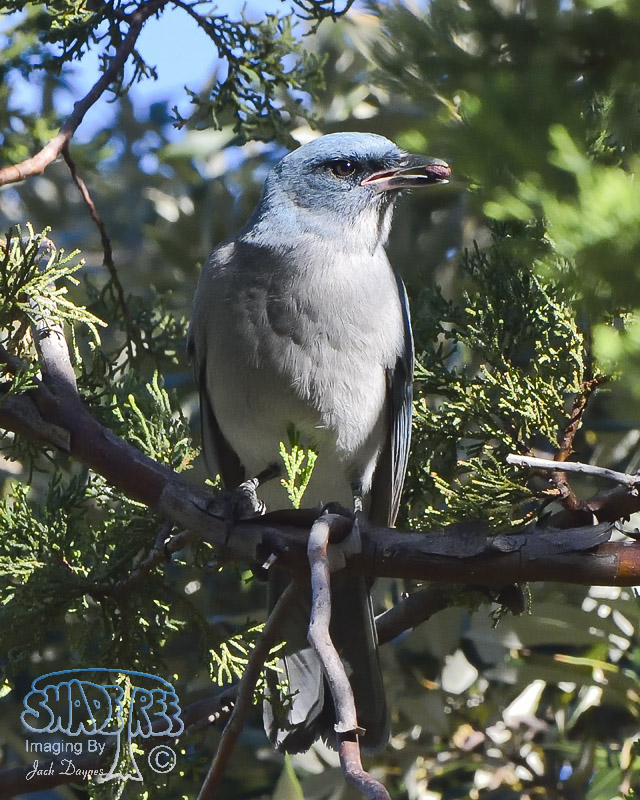 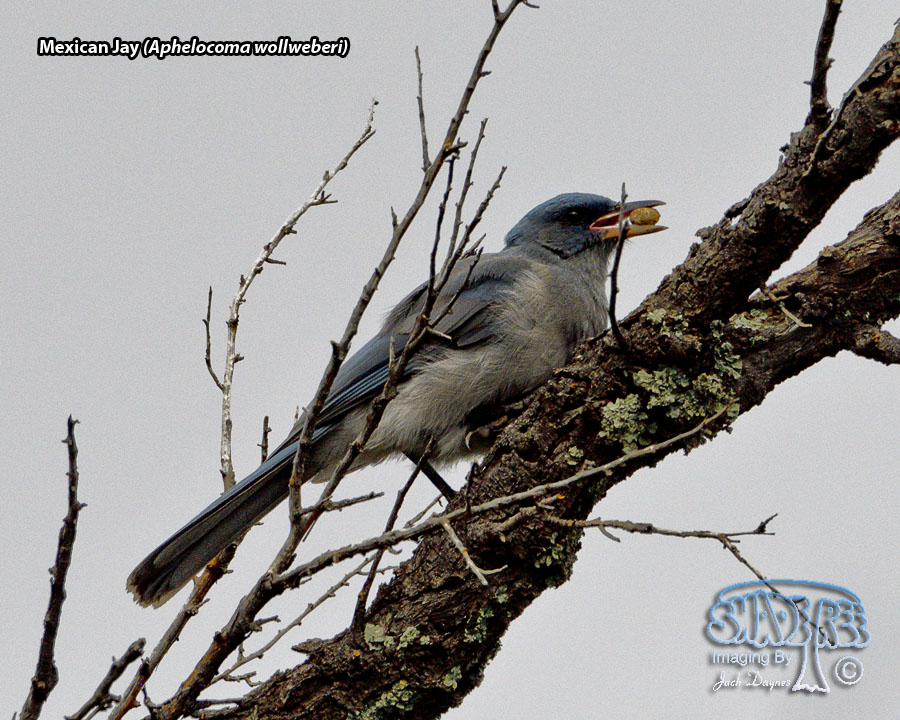 Mexican Jay. The last destination on my 16,000 mile expedition of western North America was the sky-Island Chiricahua Mountains. Here, in October, the deer and deer-hunters were plentiful, but the birds were scarce.