The bird has been called the Turtle Dove or the American Mourning Dove or Rain Dove and formerly was known as the Carolina Pigeon or Carolina Turtledove. It is one of the most abundant and widespread of all North American birds. They are year-round residents in all the lower forty-eight states of the USA, in Mexico, the Bahamas and the Caribbean Islands. Science recognises five subspecies of Mourning Dove.

Mourning Doves will sit motionless, lazily perched for hours at a time. They can afford to spend time in this way because when they actively feed, they store large quantities of seeds in a crop in their neck. During their long and lazy perching, they are actually digesting the food they consumed earlier in the day. These doves can drink salty and brackish water, giving them the ability to survive in arid locations where other creatures cannot.

The mournful song of this bird gives it its name. As a youngster, I used to enjoy mimicking their song using both my cupped palms together then blowing through my thumb’s knuckles to produce a low-pitched whistle. I learned to alter the pitch by opening the cavity between my palms briefly to generate an elevated pitch. I was proficient enough to get a response from nearby singers. 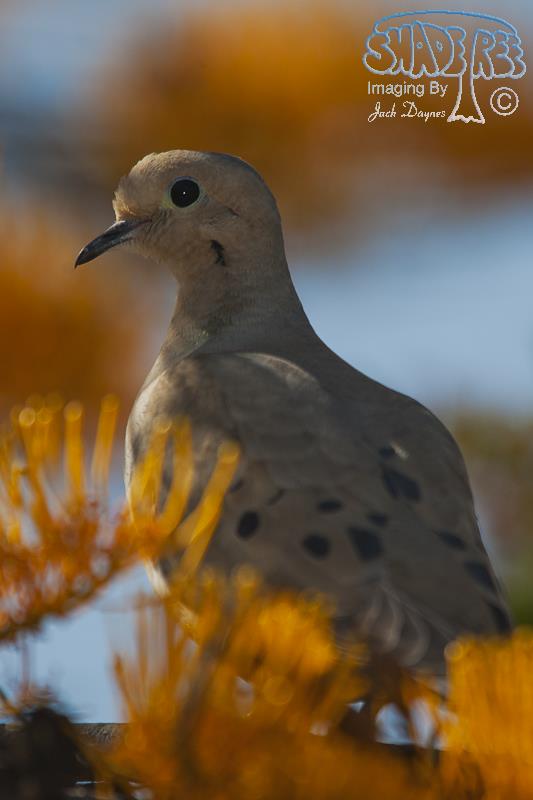 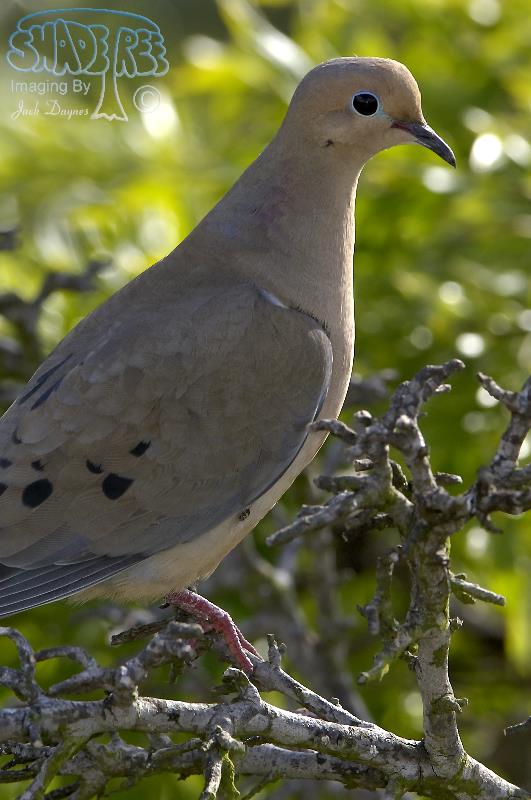 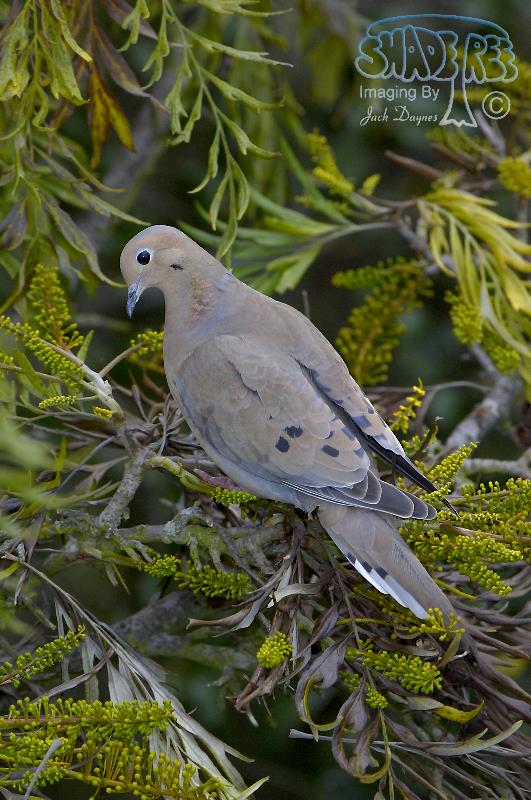 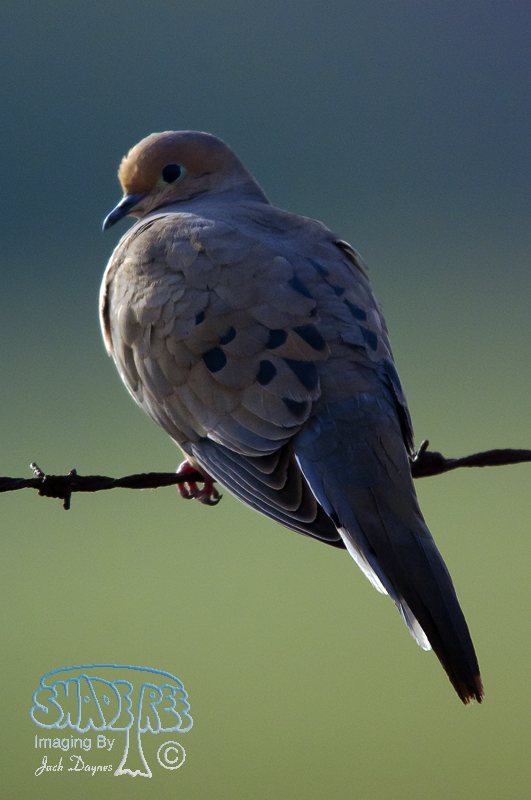 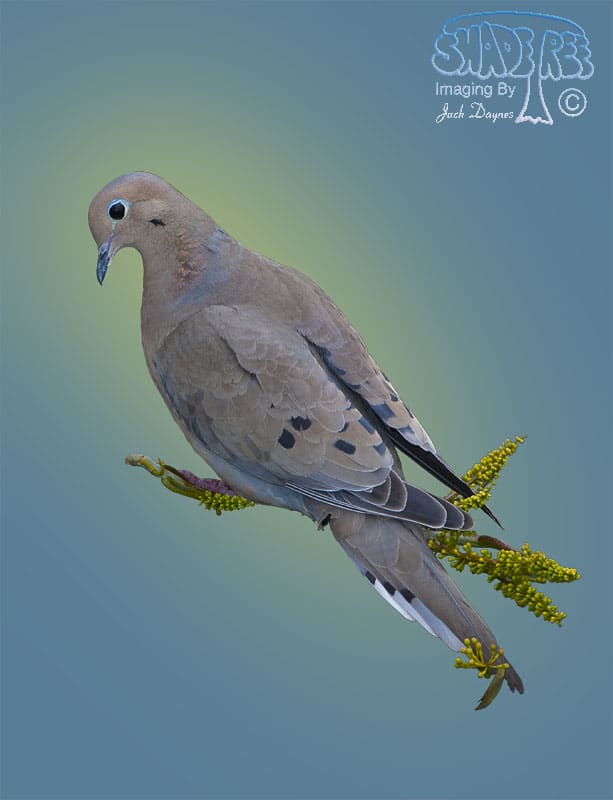 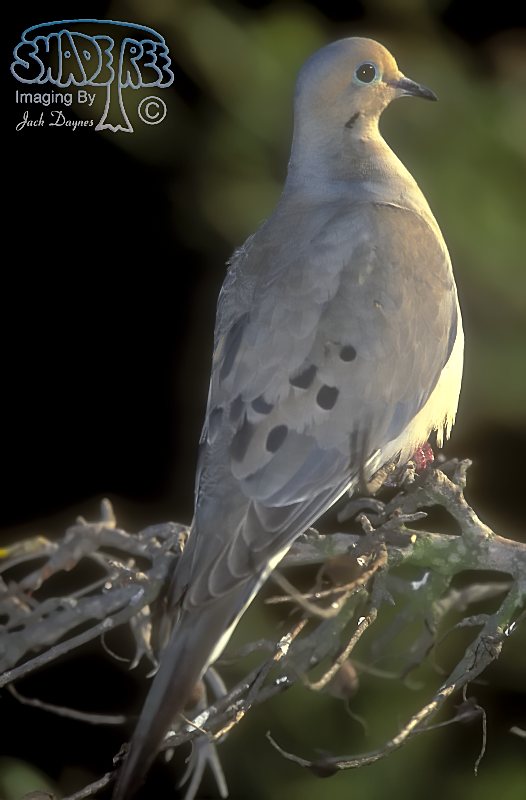 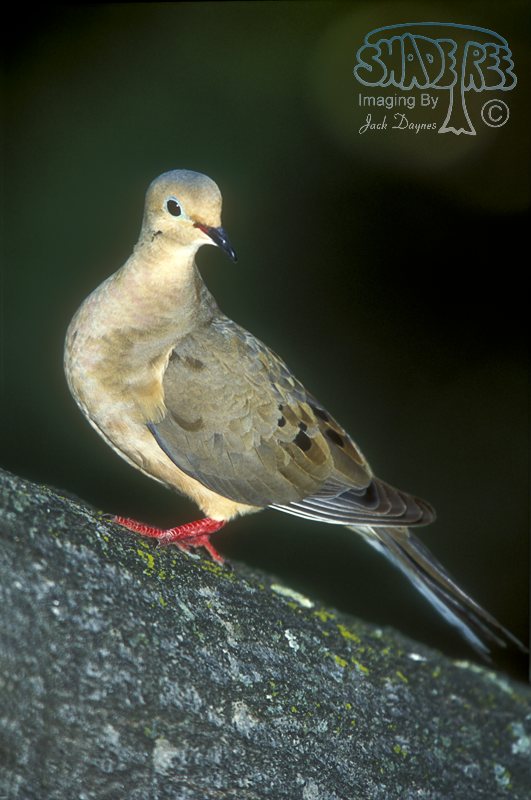 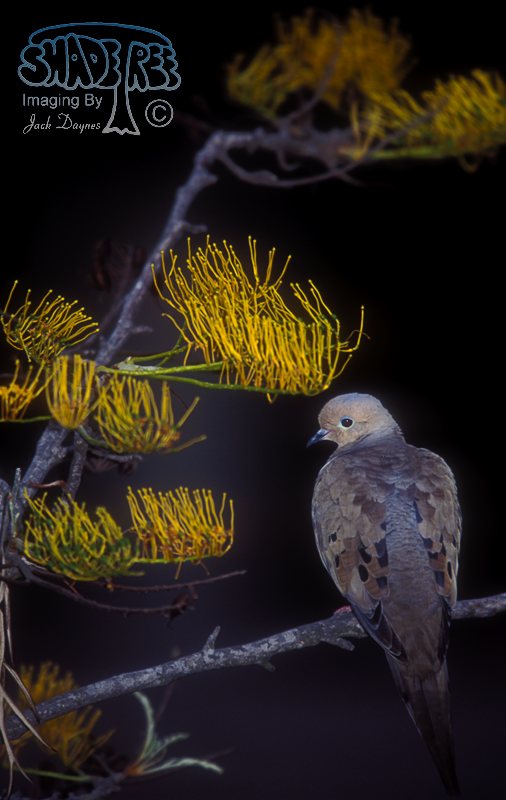 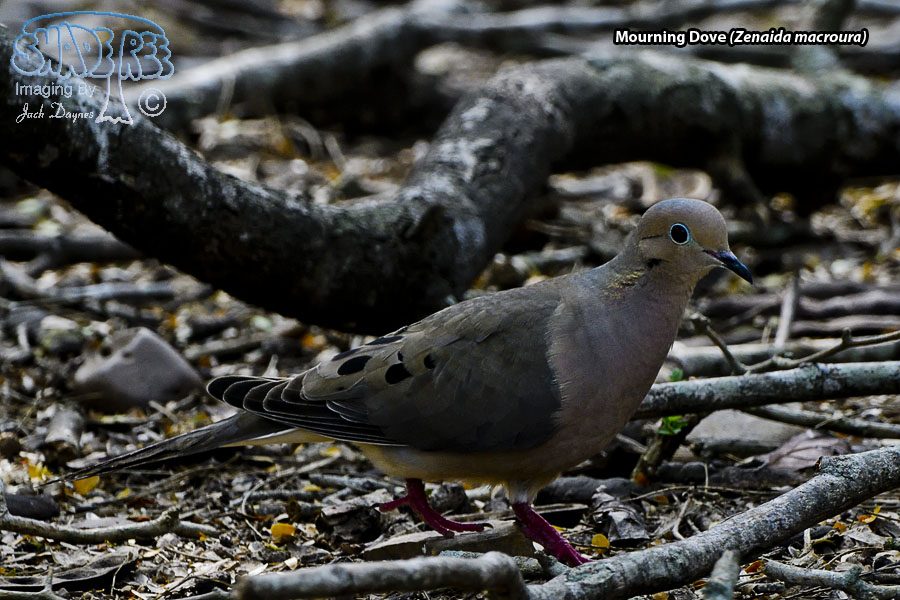 Mourning Doves here were uncommon, outnumbered by White-Winged and White-Tipped Doves. Atascosa NWR was a short drive from my camp in Brownsville, Texas, and remained open during the COVID-19 crisis, when many other nearby birding hotspots shut down.