This small robin-sized owl is a daytime hunter. We can sometimes find these birds by the fuss raised by the alarmed neighborhood birds, a practice called mobbing. And it is with good reason, because these owls often prey on small birds. The Northern Pygmy-Owl lacks the highly developed hearing of most owls, which may explain its reputation as a daytime hunter. These small raptors are fearless and often take prey up to three times their own size.

We can find these fierce hunters in habitats ranging from deciduous bottomlands to high-elevation coniferous forests.

To date, my only meetings with this species came on the Eel River in the Redwood forests of northern California. 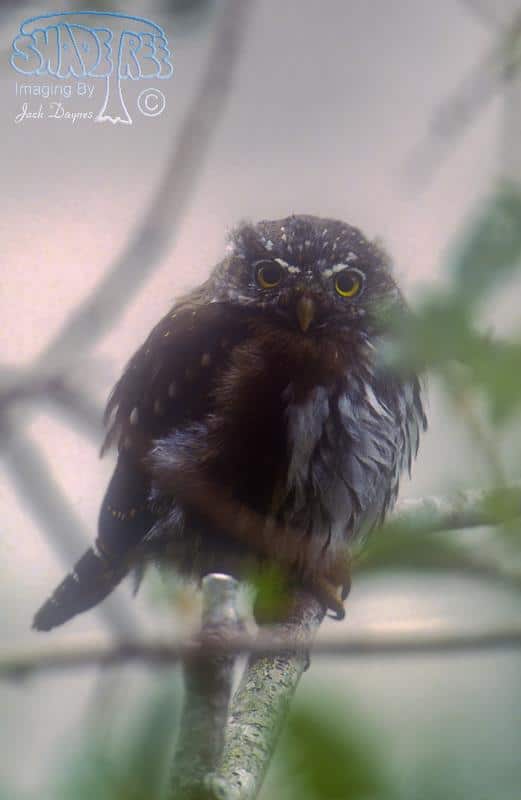 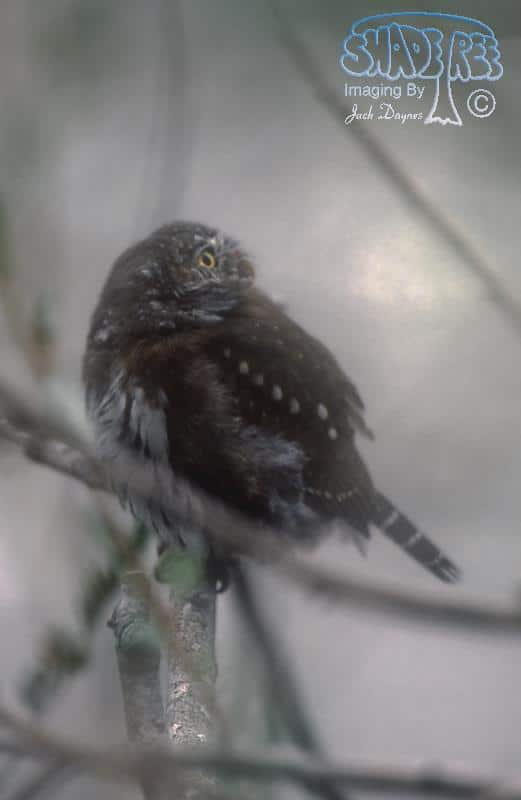 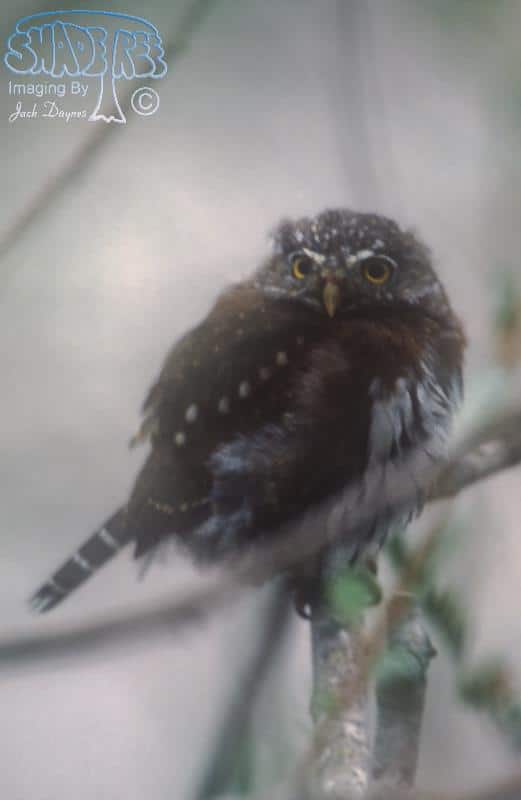 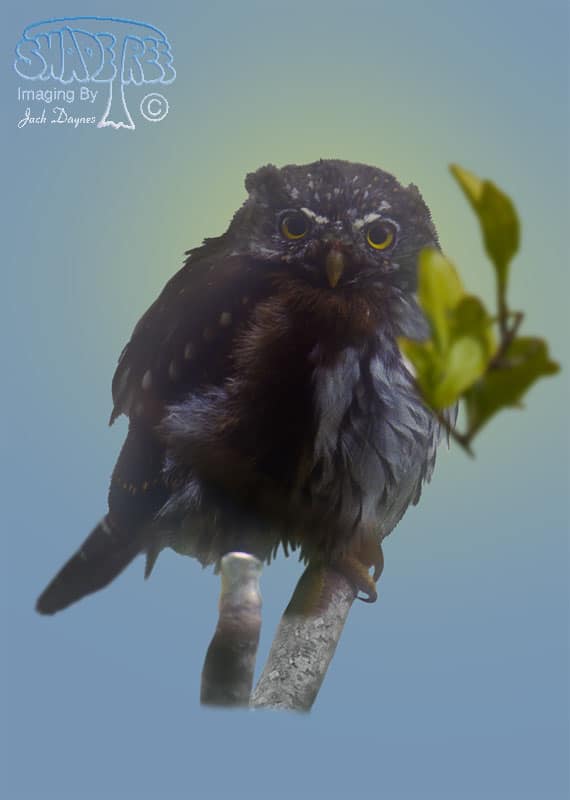