This bird breeds in the northern part of North America in Canada and the northern United States. Typically it winters in southern Mexico, the Caribbean and northern South America. The behaviour of the Northern Waterthrush differs markedly from most warblers. Rather than flit among the branches and leaves of the forest canopy, it searches the ground in dense brush and swampy waters for food. It’s bobbing movement is reminiscent of a pipit or Spotted Sandpiper. 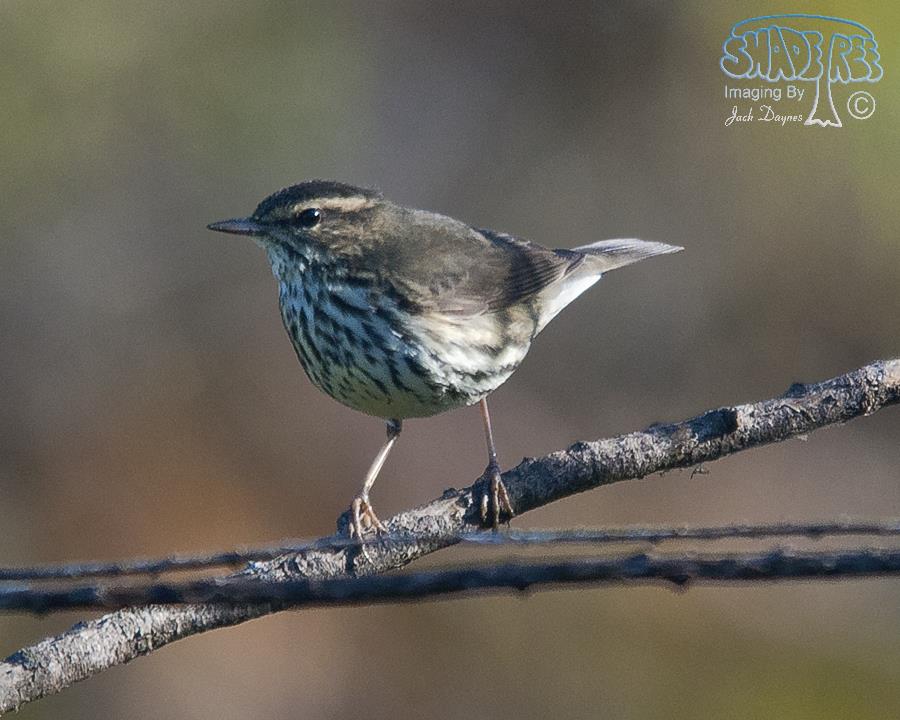 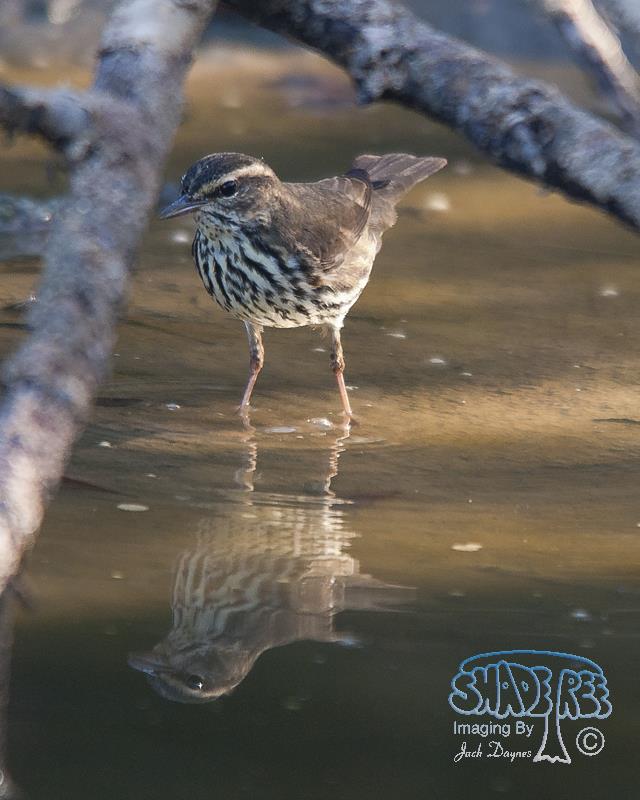 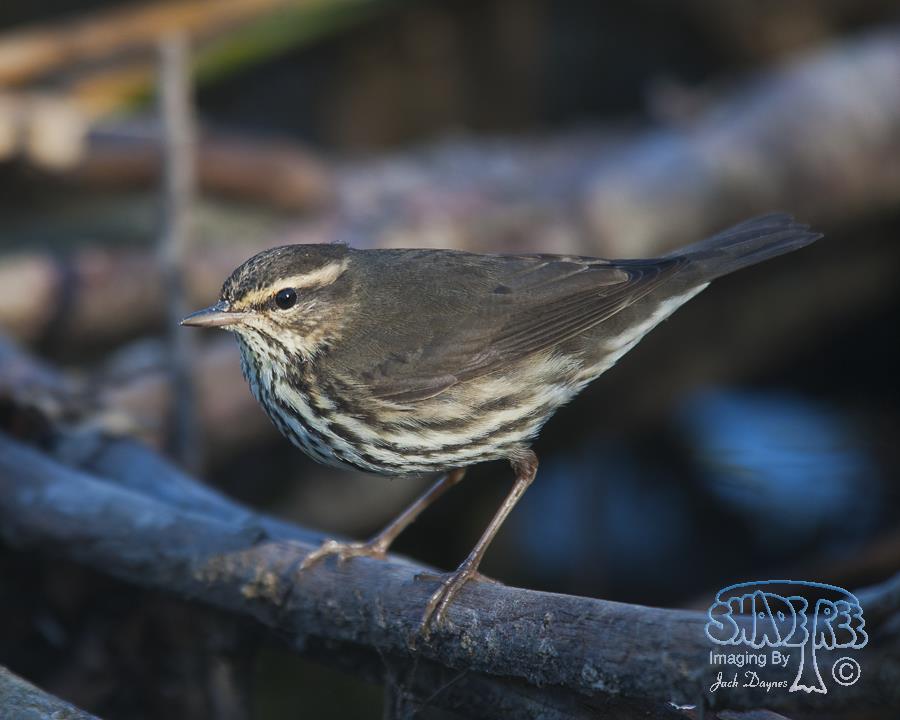 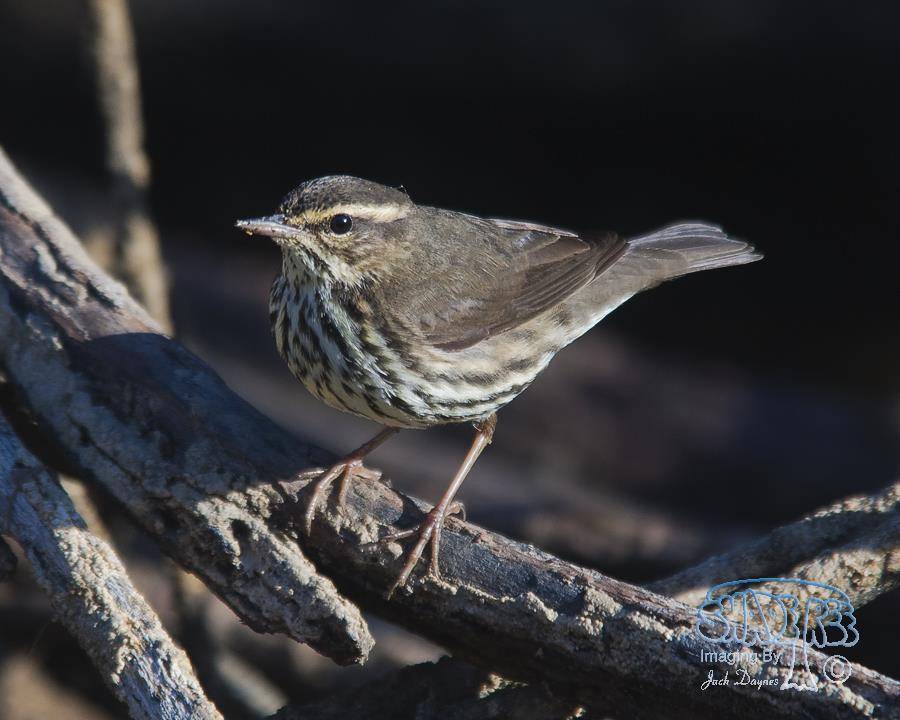 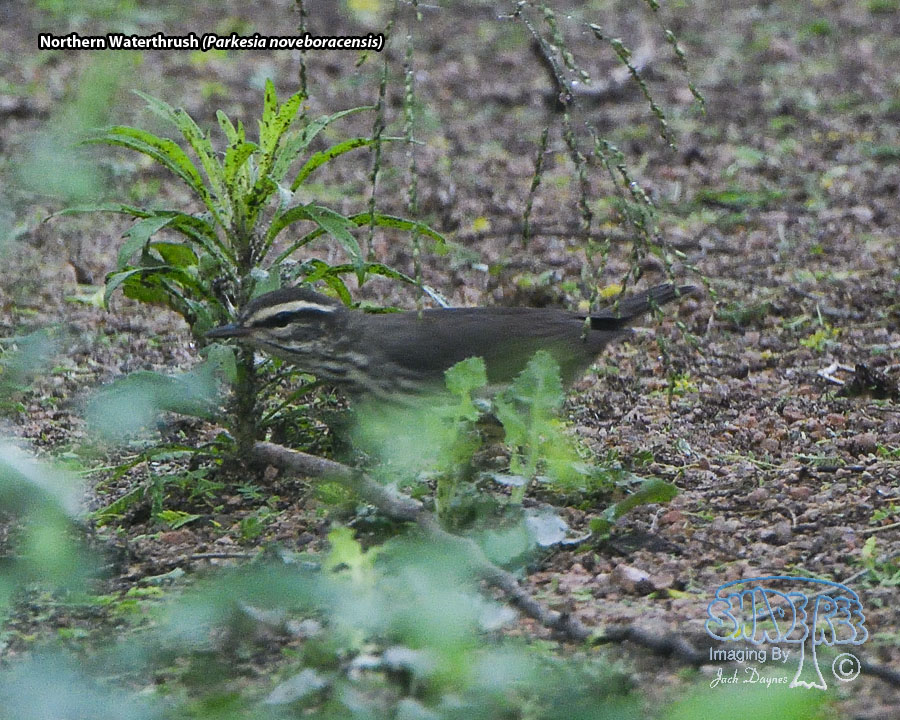 I drove to Port Isabel from Brownsville on an errand, then I scouted the neighborhood and roadsides for birds.