Formerly called the Plain Titmouse, in 1997 the AOU separated the Oak Titmouse and the Juniper Titmouse into two species. The Oak Titmouse is a resident in California and exists in very limited areas north and south of its borders.

I’ve enjoyed the year-round company of the Oak Titmouse at my home in southern California. Their clear ringing songs and the critical scolding calls are familiar sounds in the neighborhood. 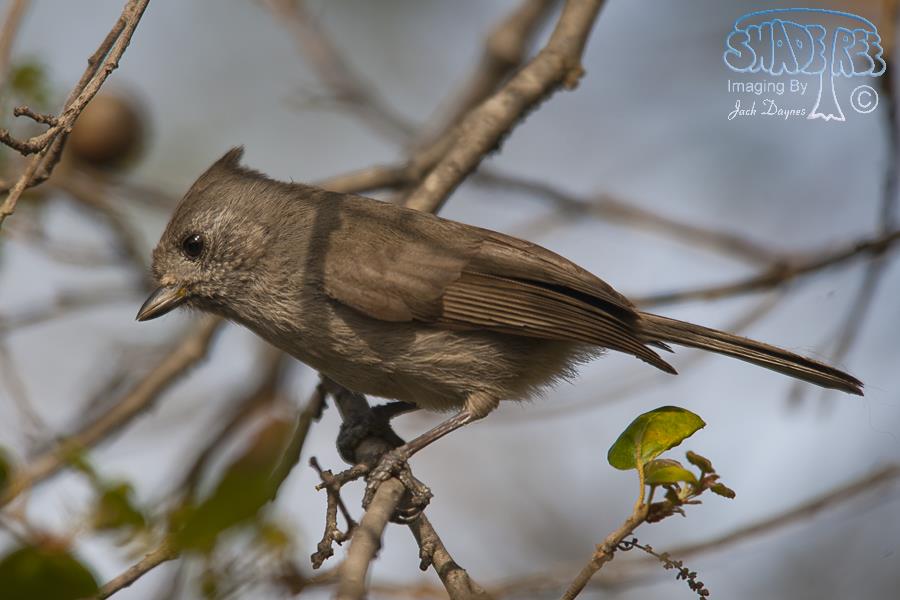 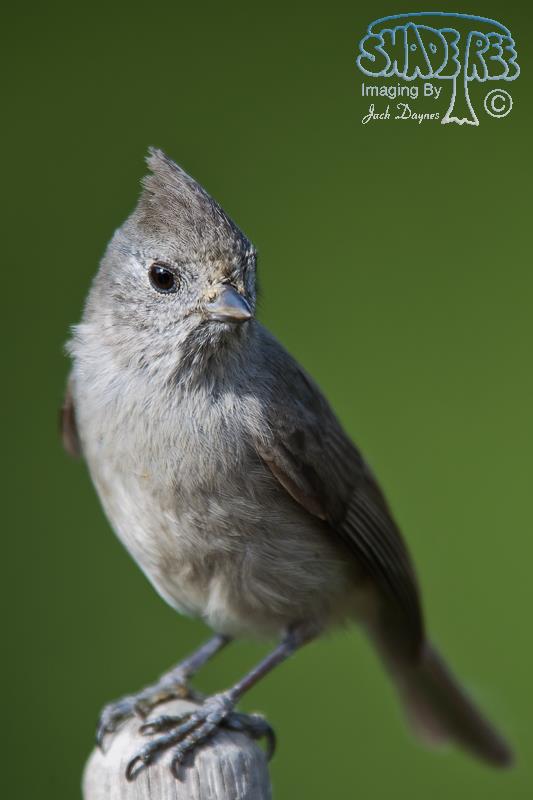 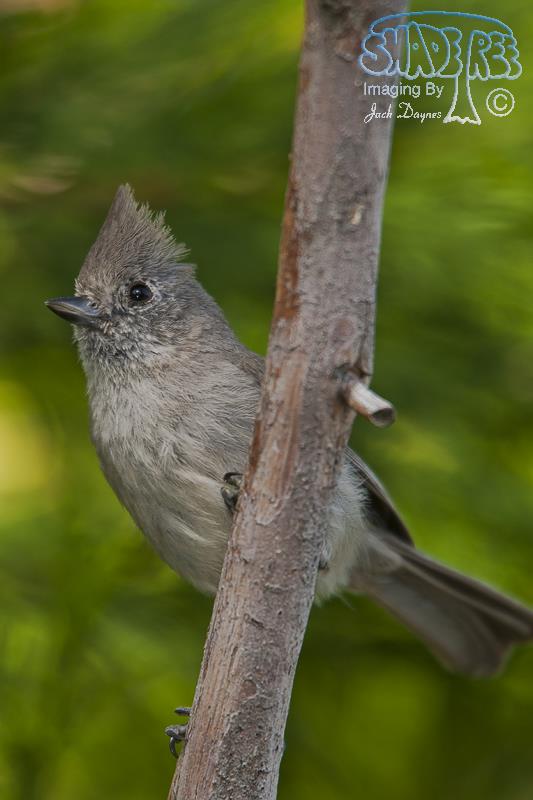 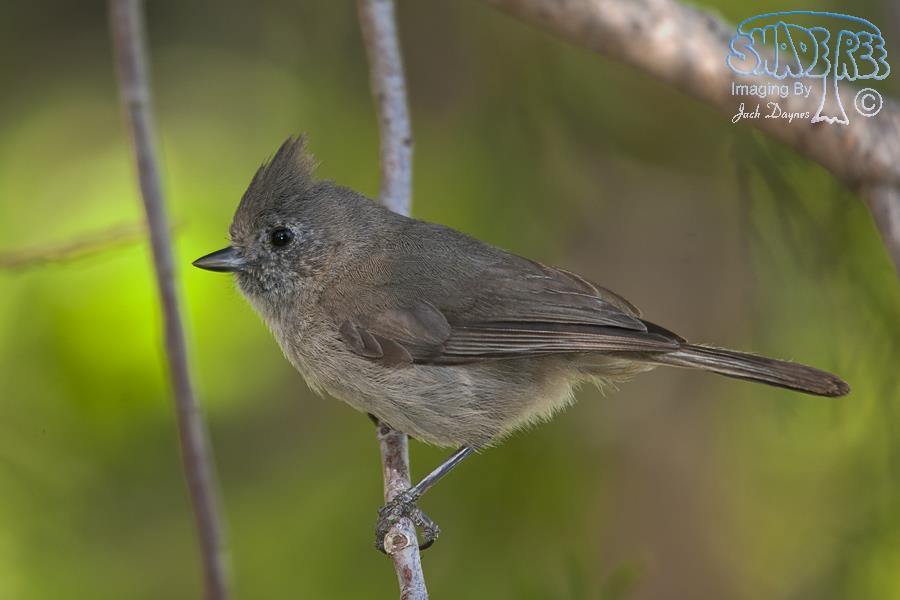 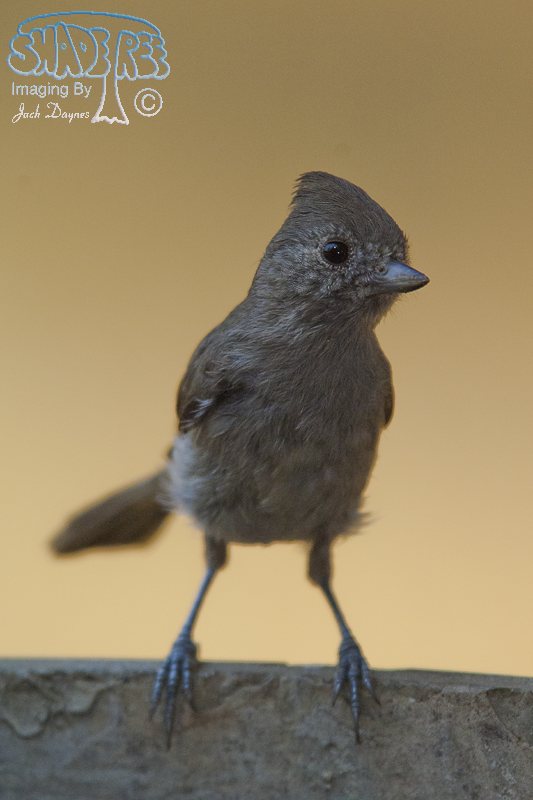 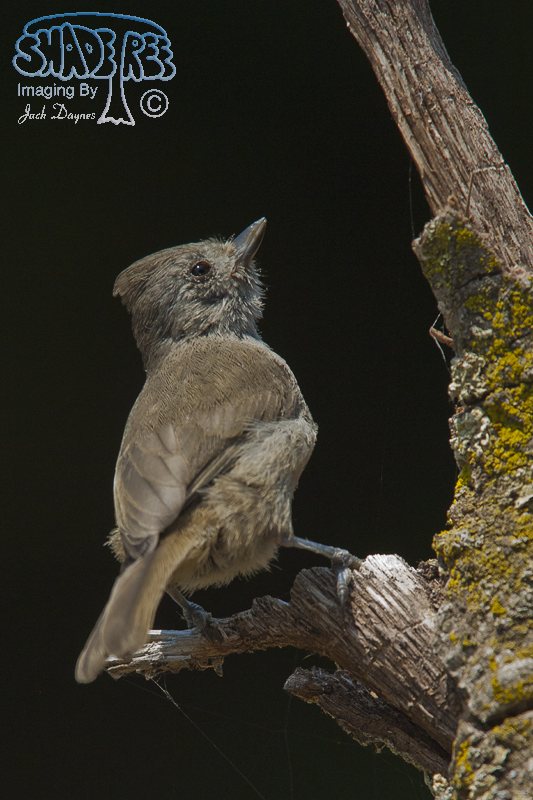 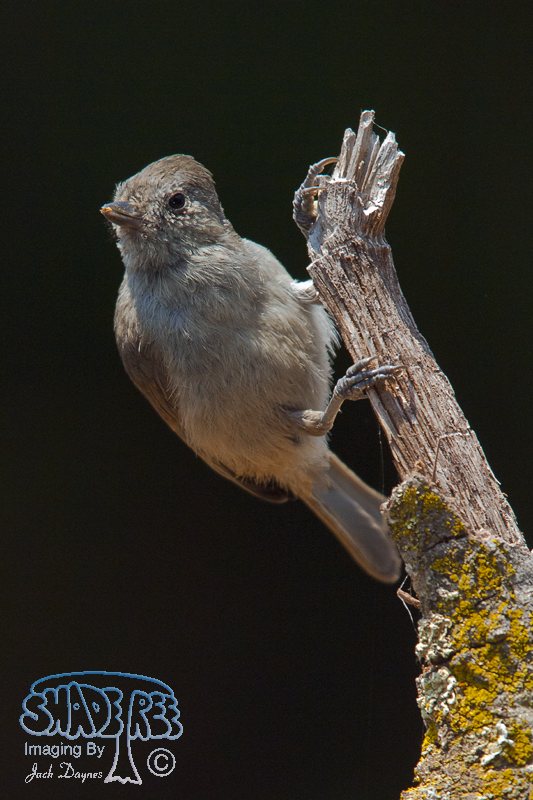 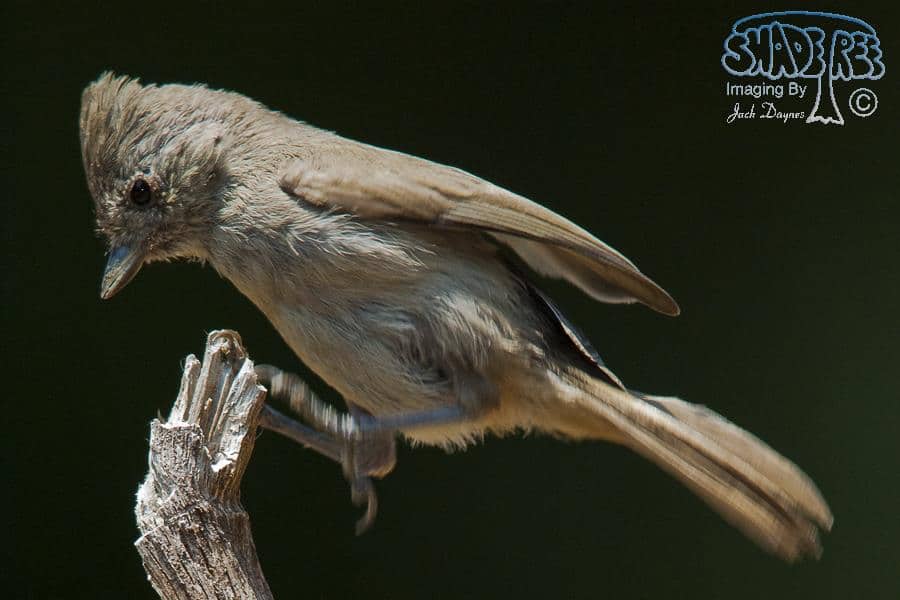 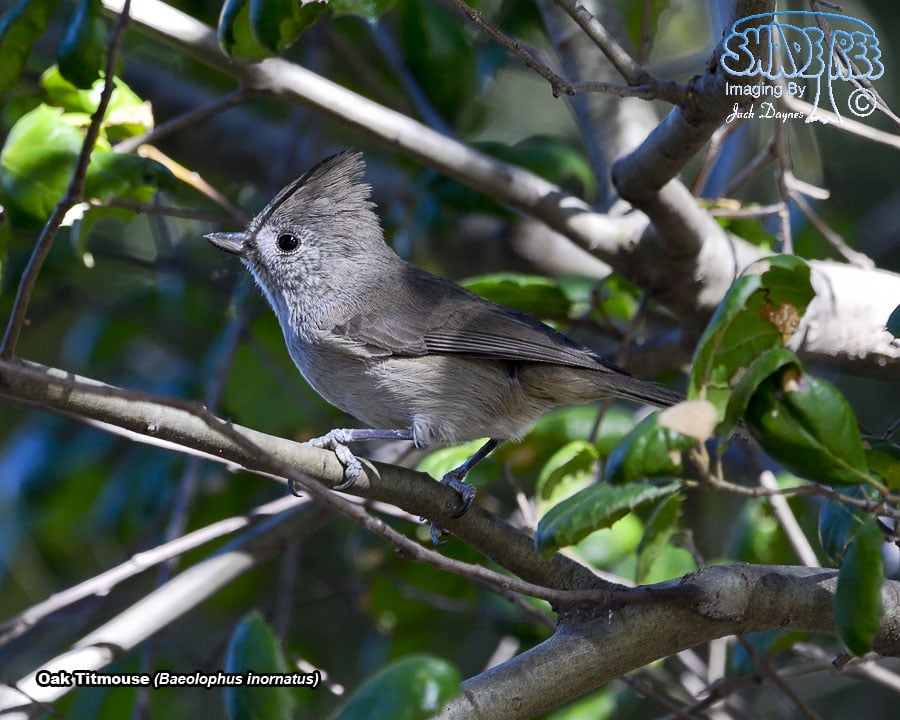 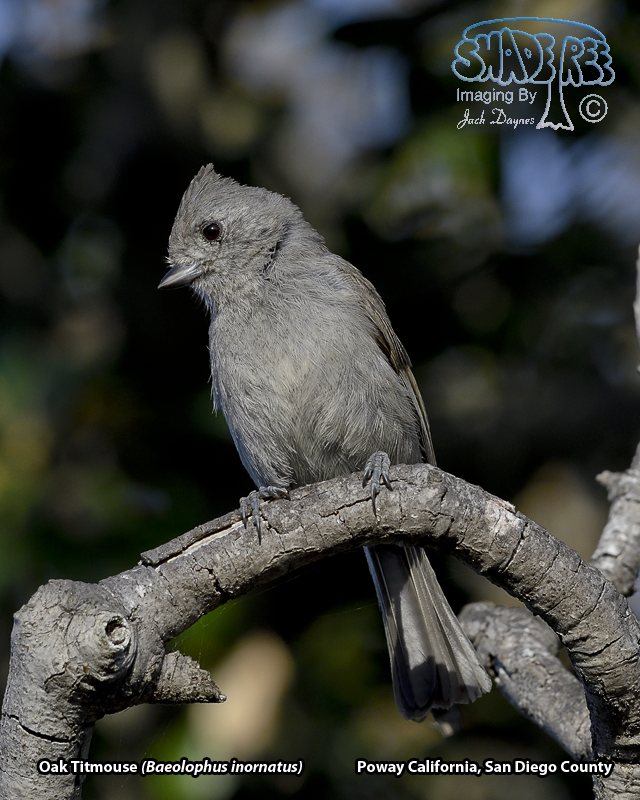 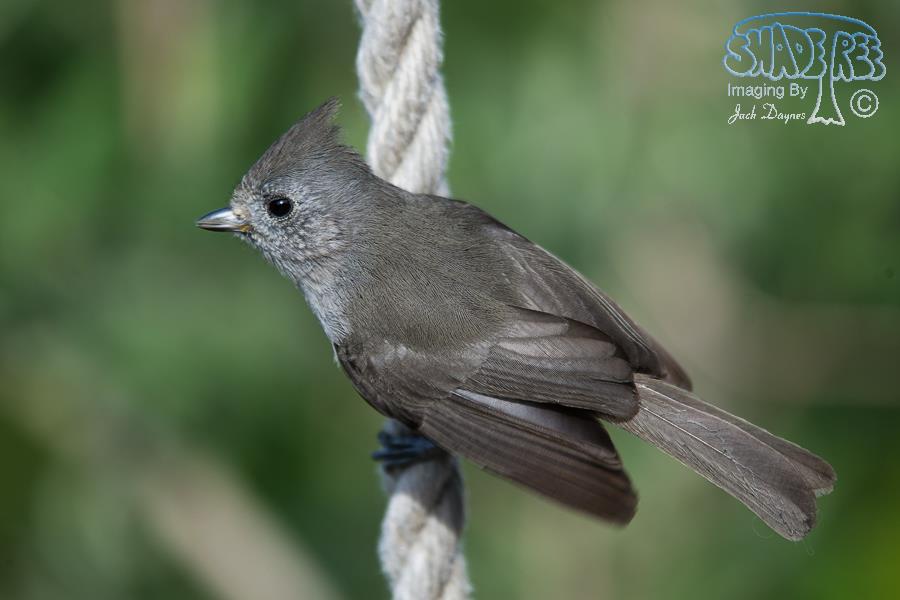 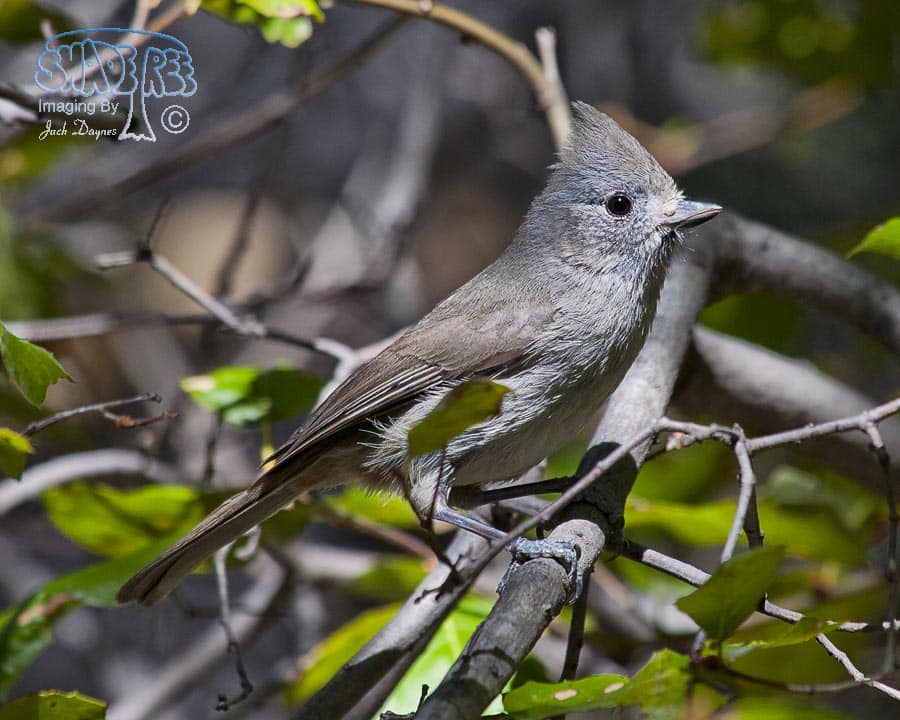 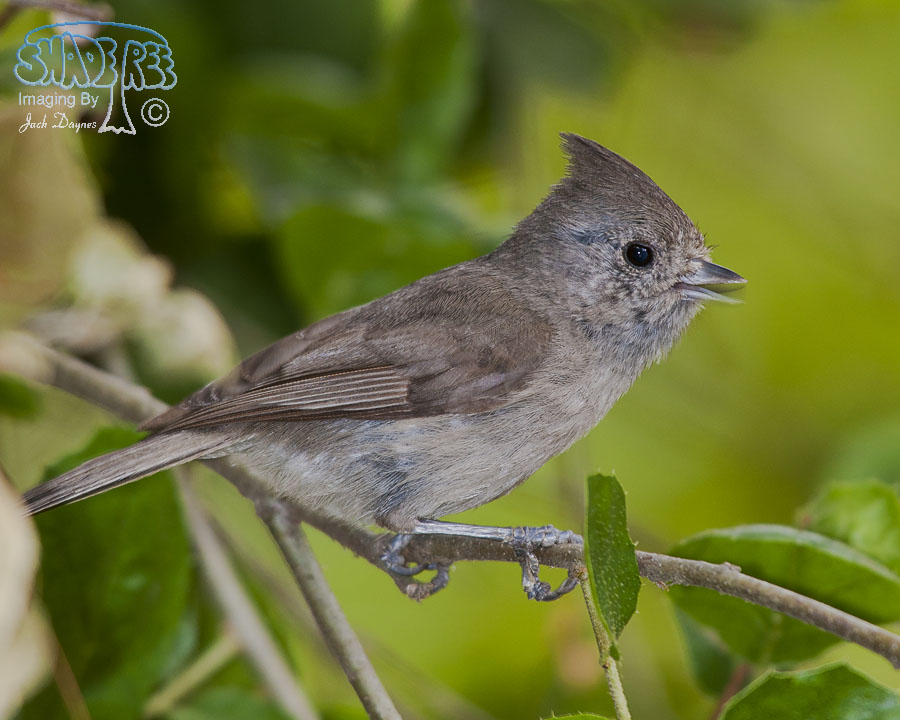 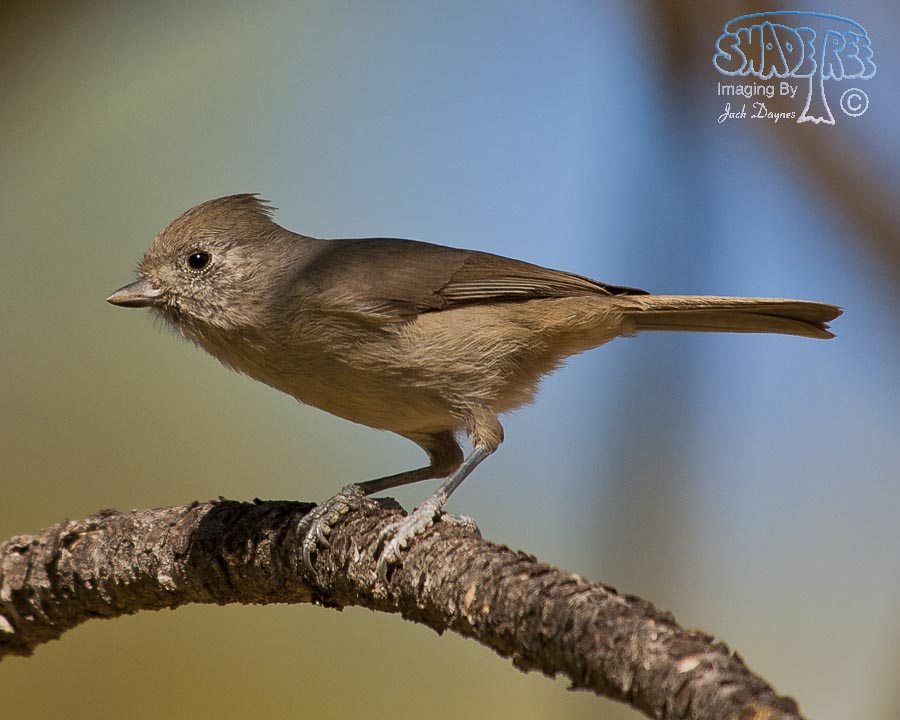 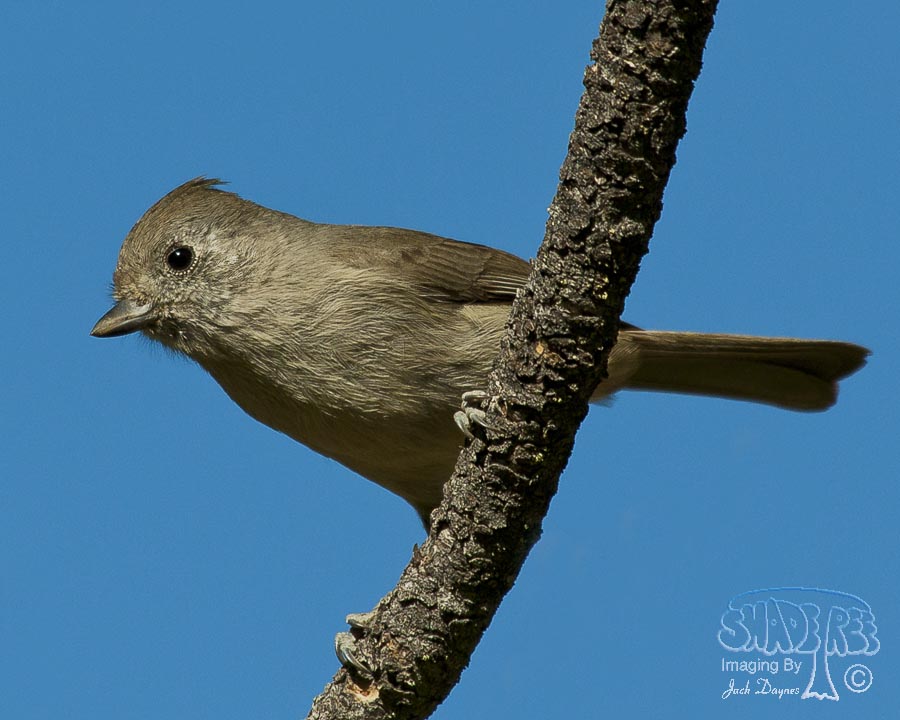 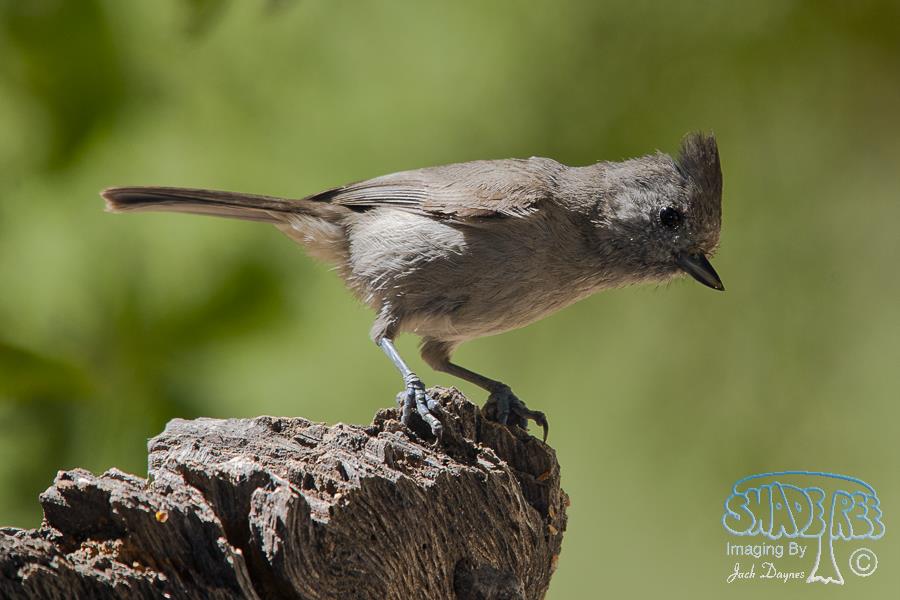