When not breeding in the Arctic Tundra, the Pacific Loon is a Marine bird, spending nine months a year mainly on the Pacific coast.

Throughout much of the time we’ve known this bird, observers believed The Pacific Look and the Arctic Loon were the same species. But in 1985, the American Ornithologists’ Union ruled the Pacific Loon and Arctic Loon are distinct species.

Today’s taxonomists regard the Pacific Loon as monotypic (i.e. there are no subspecies).

I first met this species in the Yukon Territory (Canada) in 2005 on my way to Alaska. My second meeting was at Midway Lake, as I was winding up my Alaskan adventure. My third meeting was with a wintering adult in San Diego Bay. My fourth, and most recent meeting, was with a juvenile bird that crawled onto the sand spit near where I was stationed, taking photographs in Crescent City in northern California. I didn’t realize until later that the young bird was oiled, and needed rescue. I regret that in my inexperience; I did not know to take action and attempt to capture the bird so it could be rehabbed. 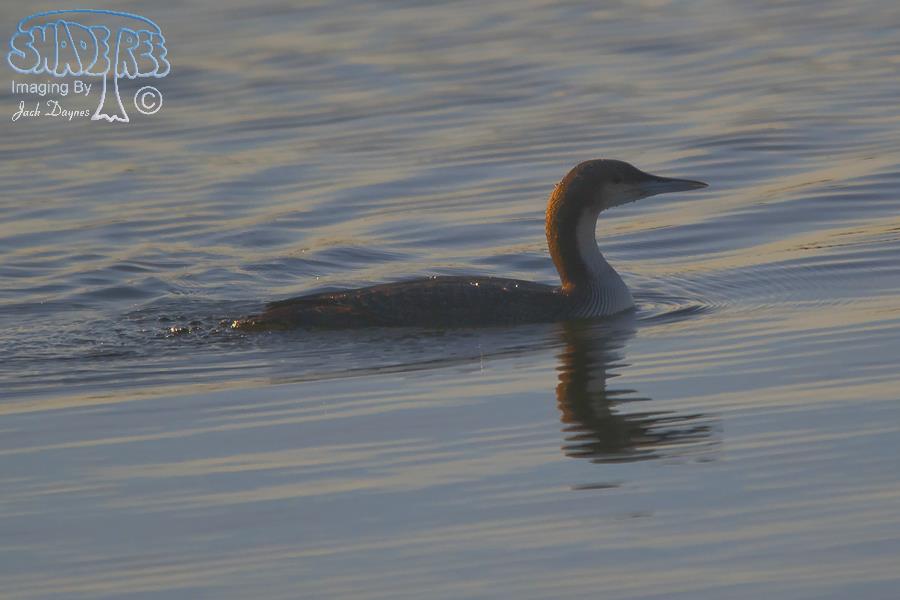 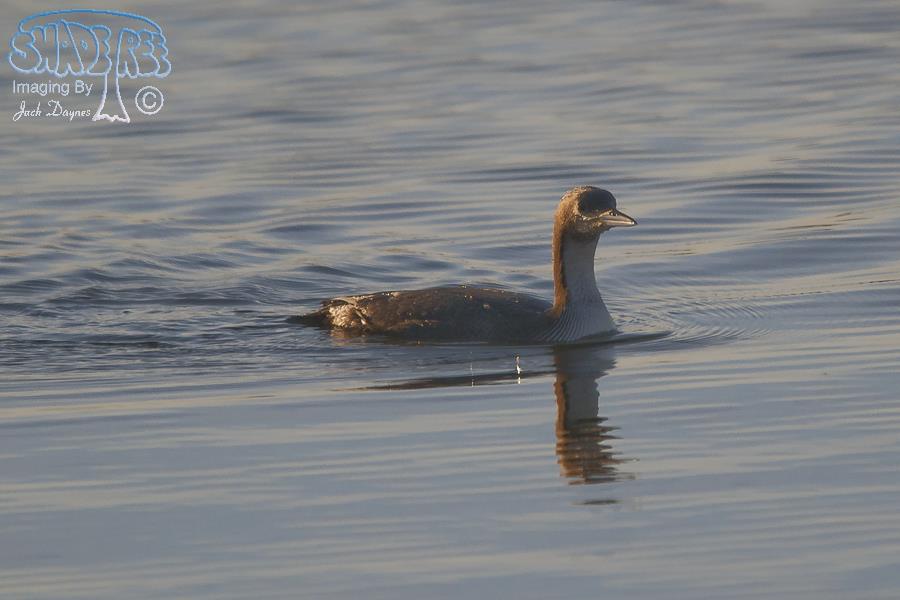 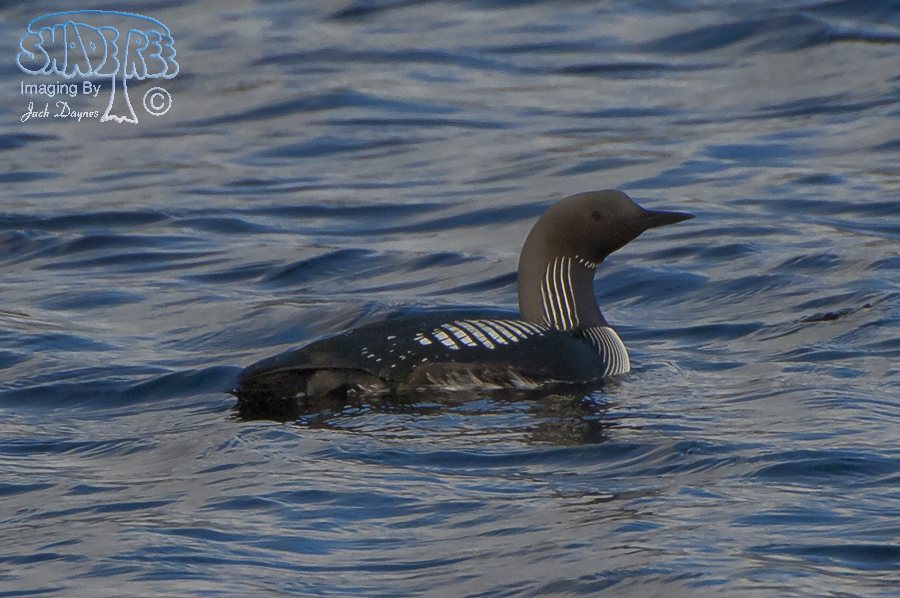 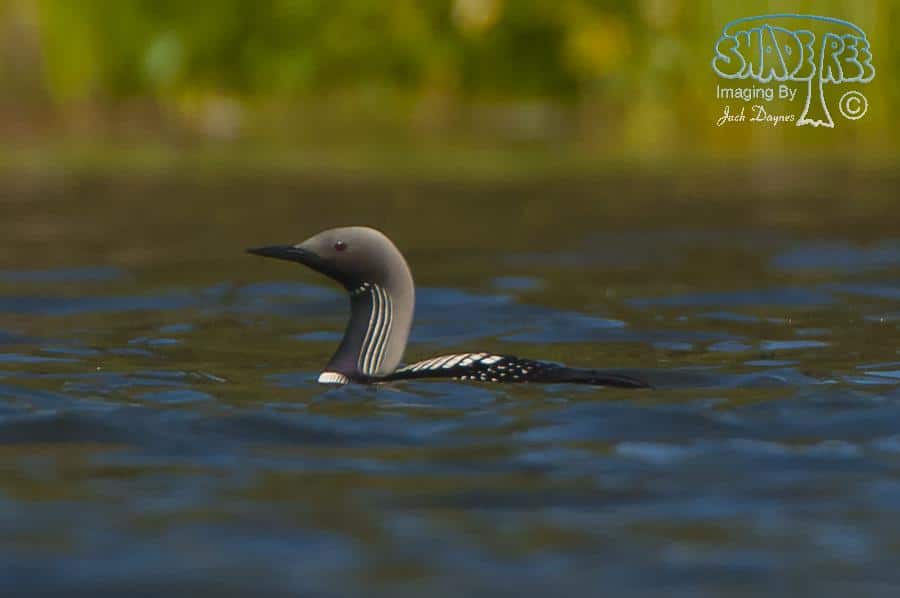 Midway Lake, East of Tok, Alaska, on the AlCan Highway. 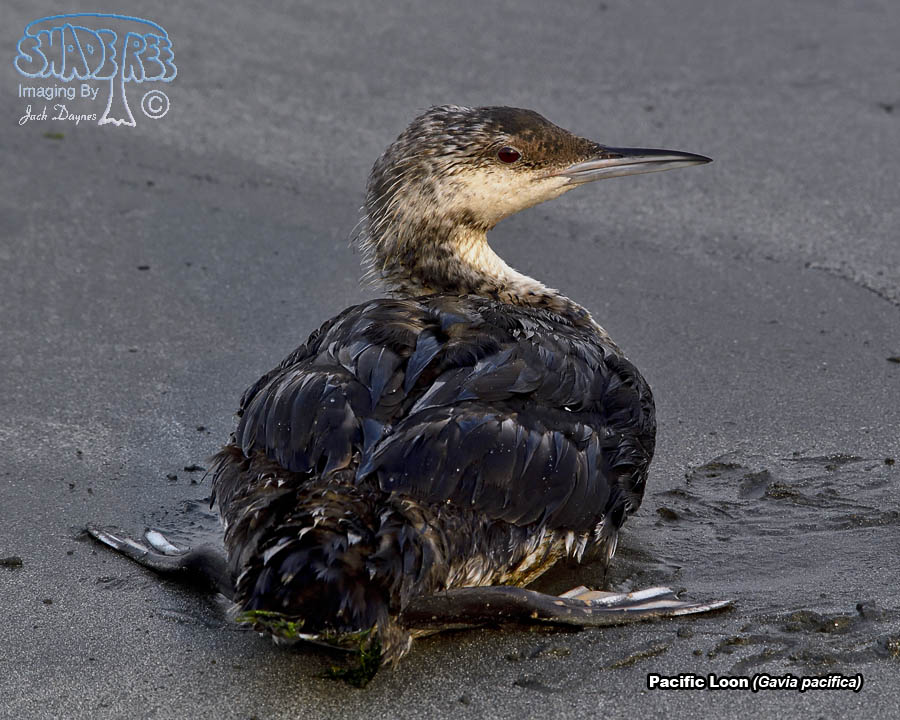 This Juvenile bird at Crescent Harbor was "oiled" and decided to haul out on the small sand spit in front of me to groom. Loons and grebes have legs designed for diving and swimming (attached near the tail). They are nearly crippled on land. Crescent City California. 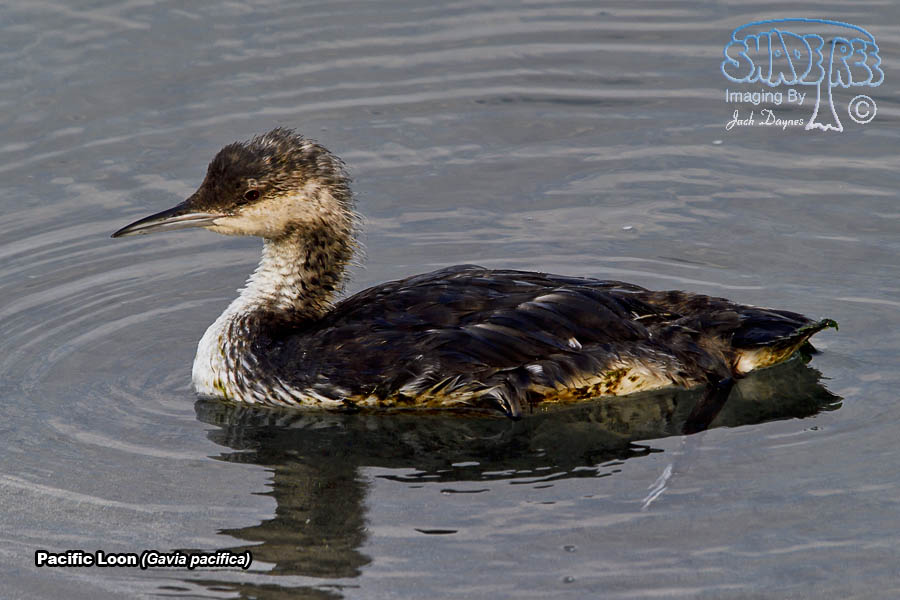 This unfortunate Juvenile bird has been "oiled" Crescent Harbor in Crescent City California. 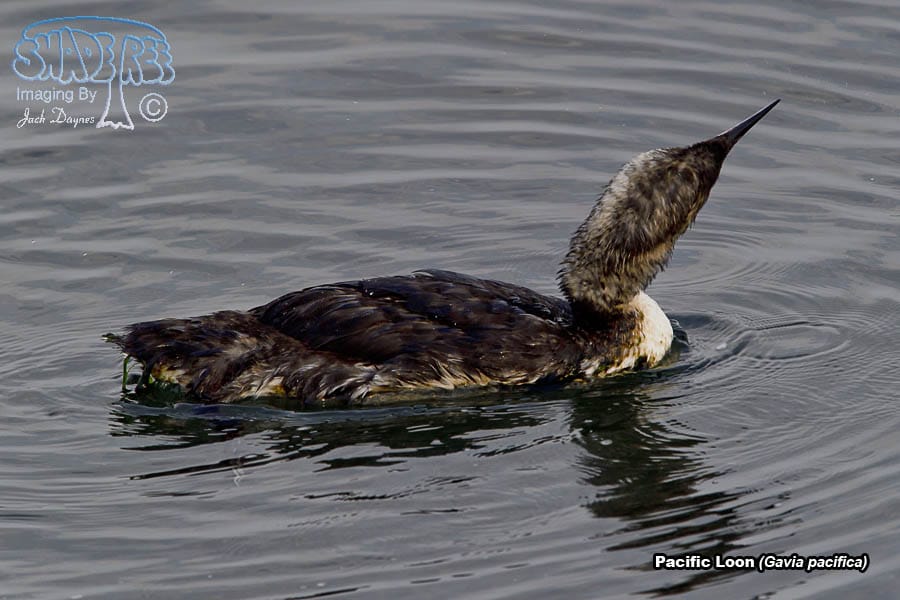 Juvenile bird at Crescent Harbor in Crescent City California. After I posted this image, someone with more experience than I, observed that this bird was "oiled" and therefore in serious trouble. I regret not being able to play a part in getting help for this unlucky bird.