The Pacific-Slope Flycatcher is a member of the “Western Flycatcher” complex. It was split, along with the Cordilleran Flycatcher, in 1989. Not all scientists agree on this split. Even recent genetic studies haven’t settled the controversy. Scientists such as Douglas Futuyma have reviewed the genetic studies, and Andrew Rush, who authored genetic research papers, seems to disagree with the 1989 AOU decision to split the Western Flycatcher complex as it has, citing the following quote from the authors: “We now wonder whether, given the present evidence, the decision to formally split would have been made.” Douglas Futuyma Further stated, “If it were up to me to hand down AOU decisions, these forms would be retired, and we would go back to a single species, Western Flycatcher. I hope the AOU ultimately comes around to that view.”

Until such time when taxonomists conclusively put to bed the controversy mentioned above, there are three recognised subspecies of Pacific-Slope Flycatcher:

I enjoy meetings with these birds each spring in my southern California home. I usually hear them before I see them. I recall my excitement when I first photographed one of these birds in mid-March 2002, hawking tiny insects in my patio. I’d never seen a bird so alert and focused on snagging insects from the mid-air. 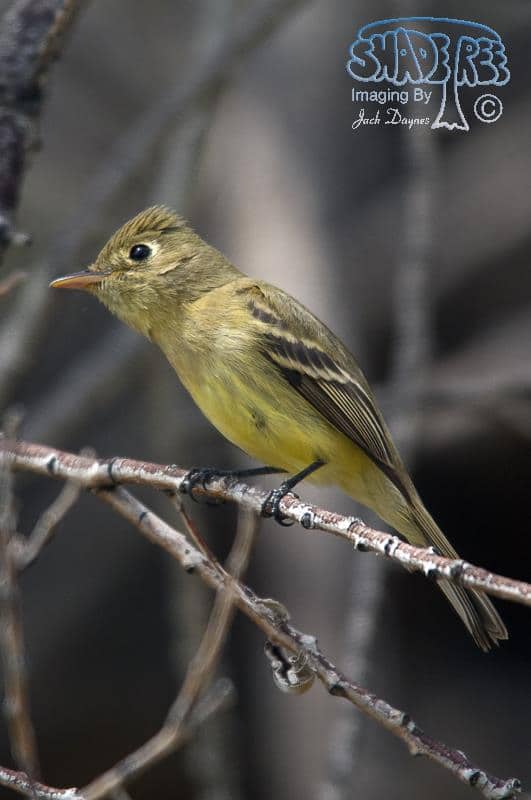 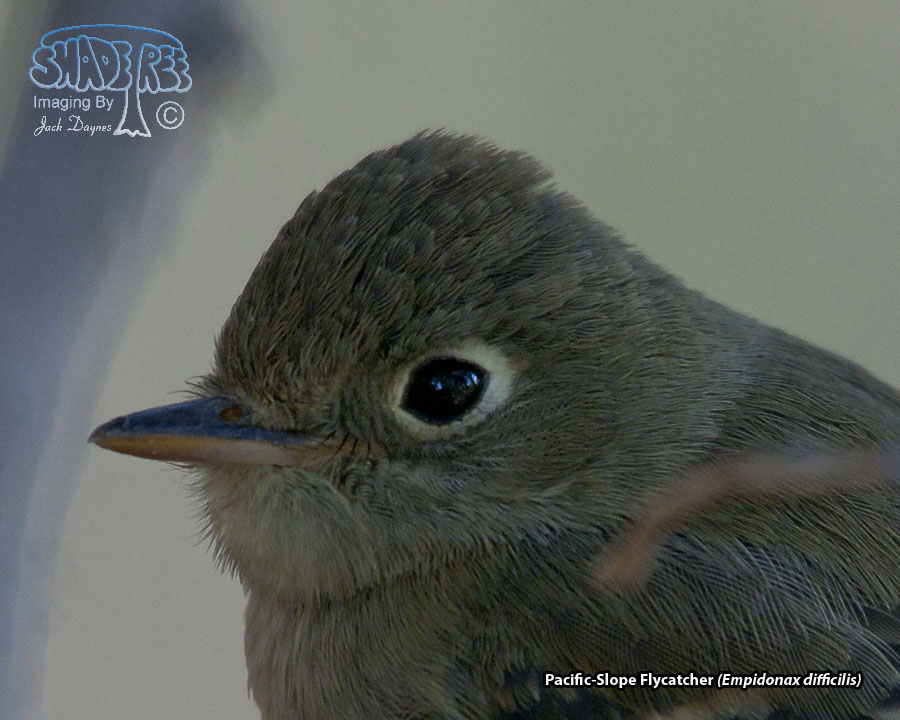 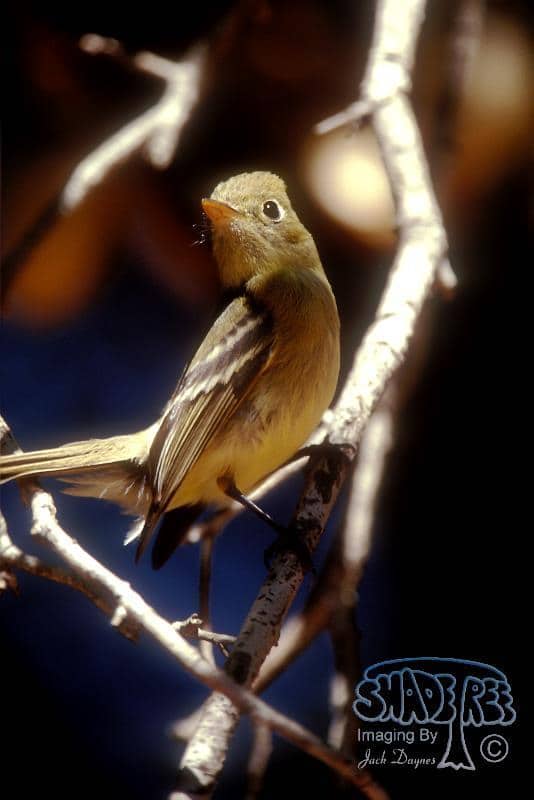 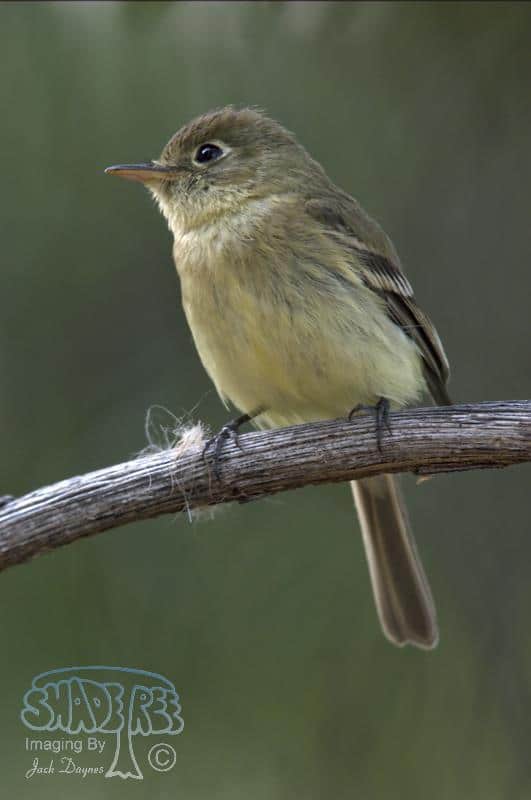 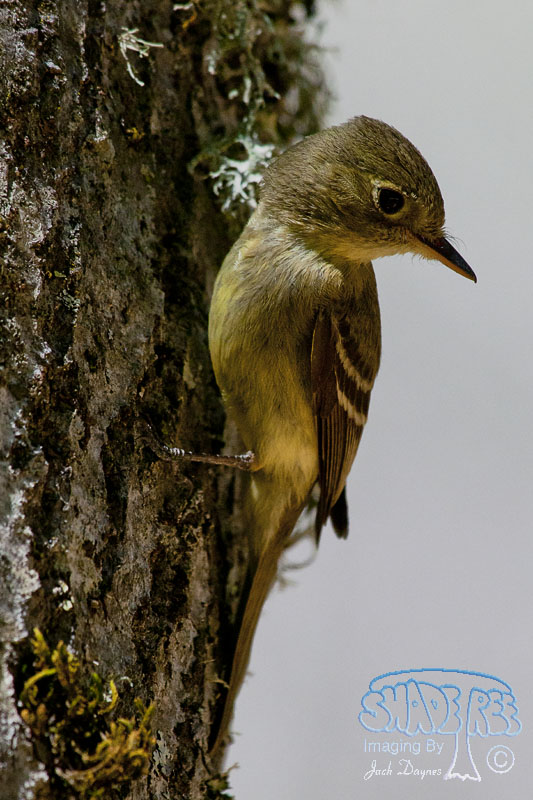 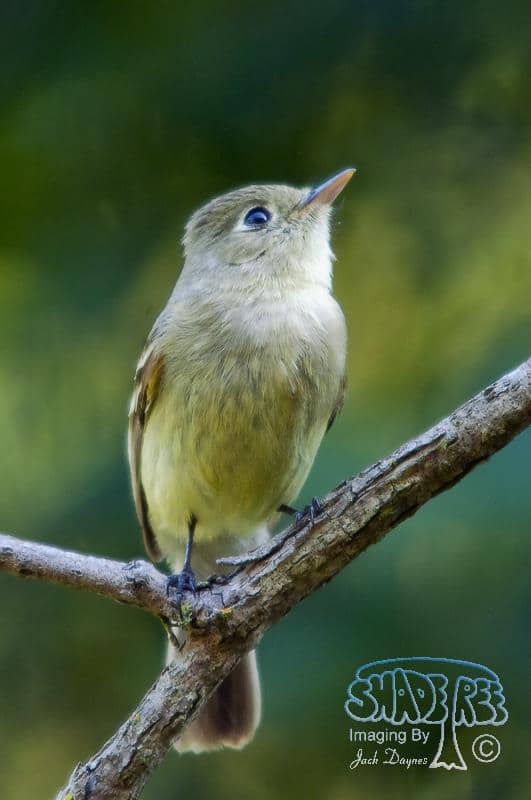 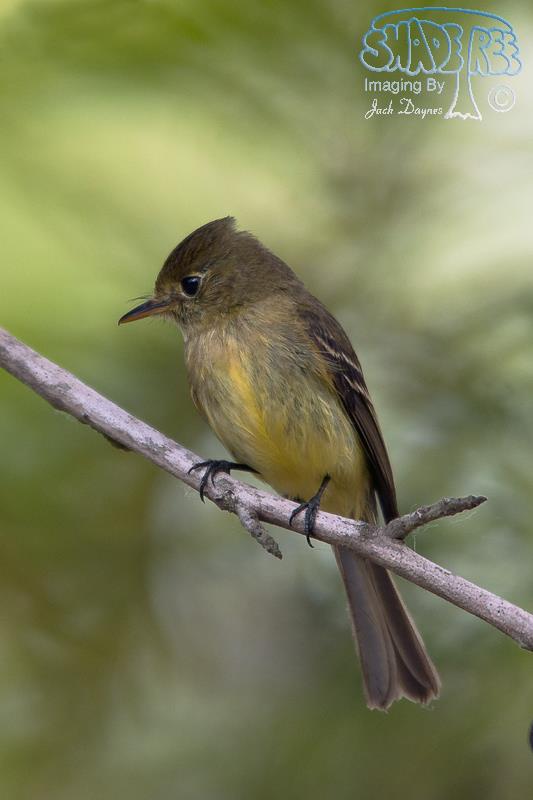 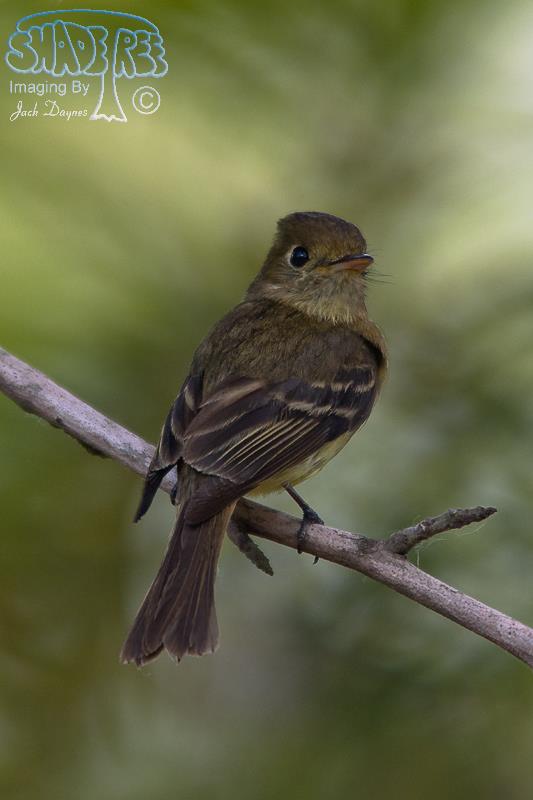 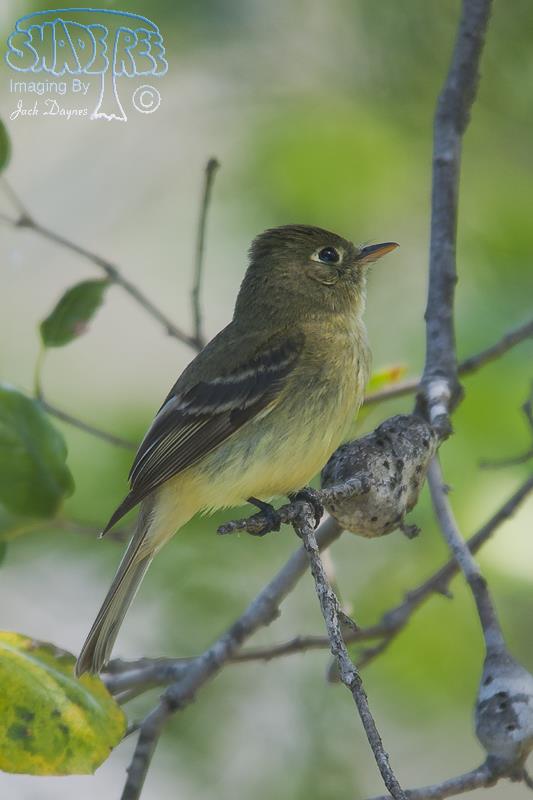 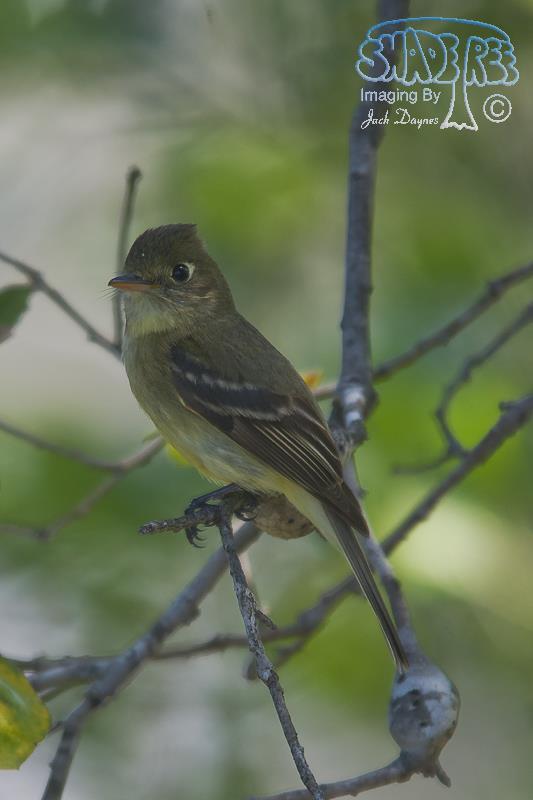 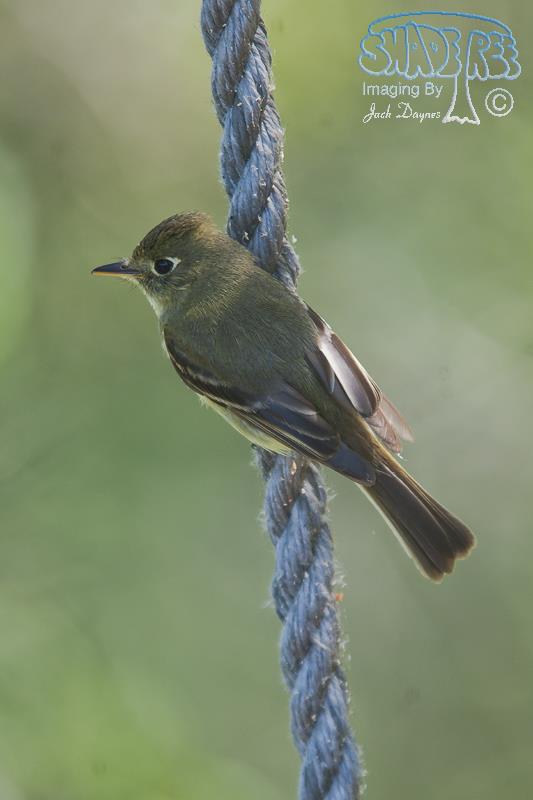 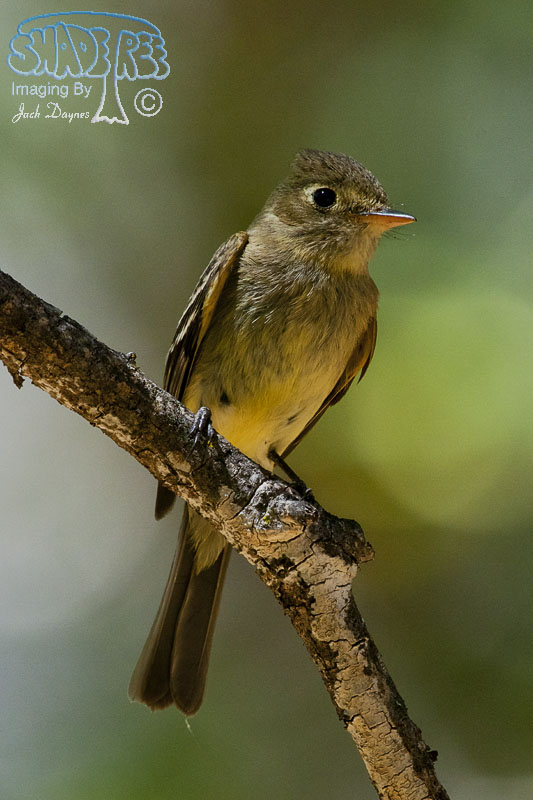 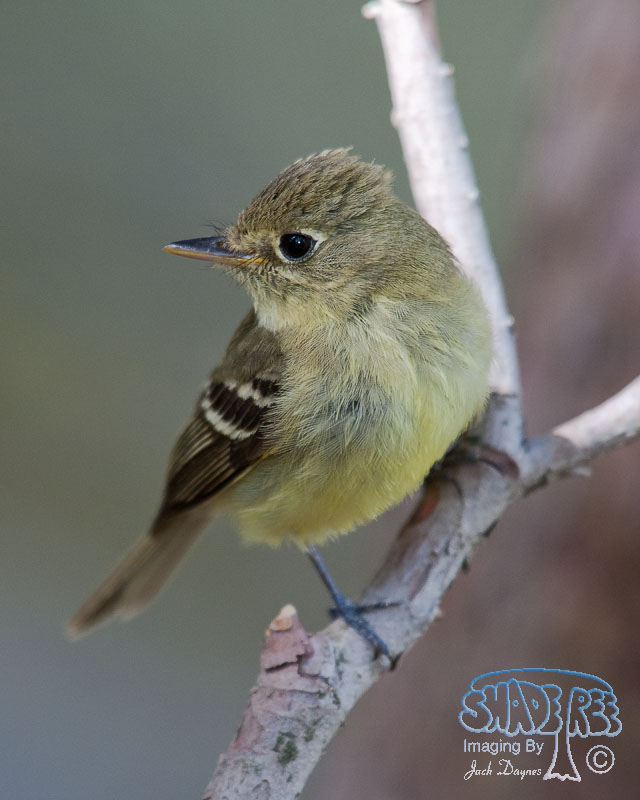 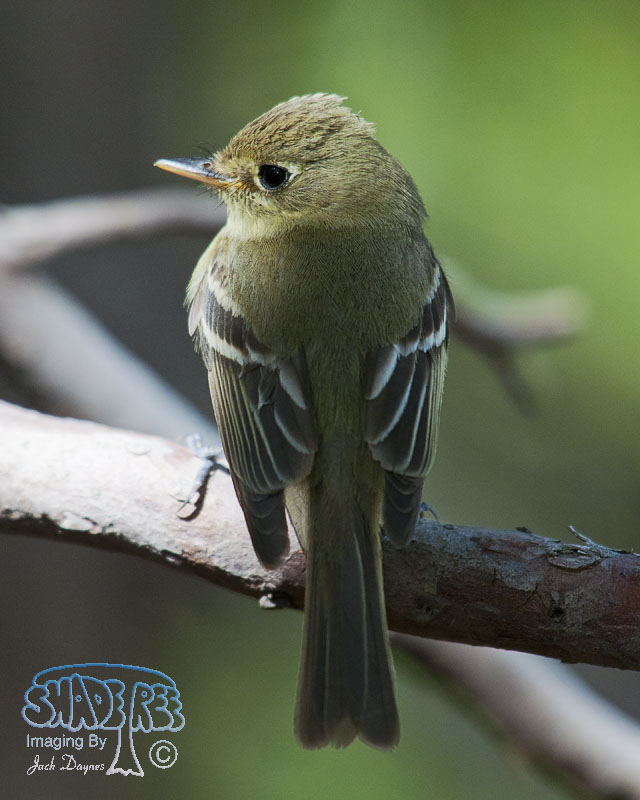 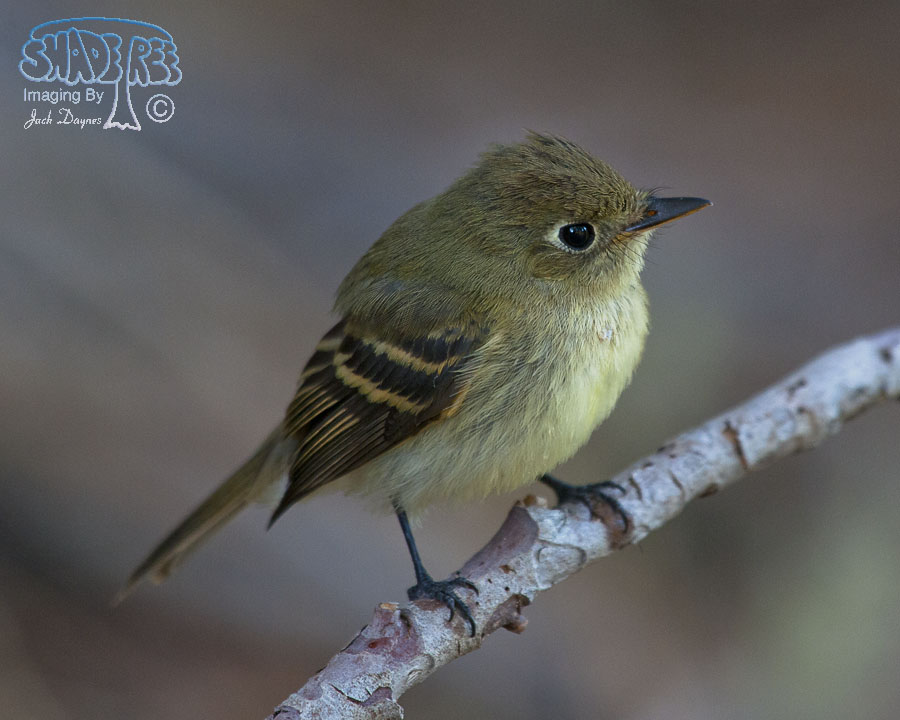 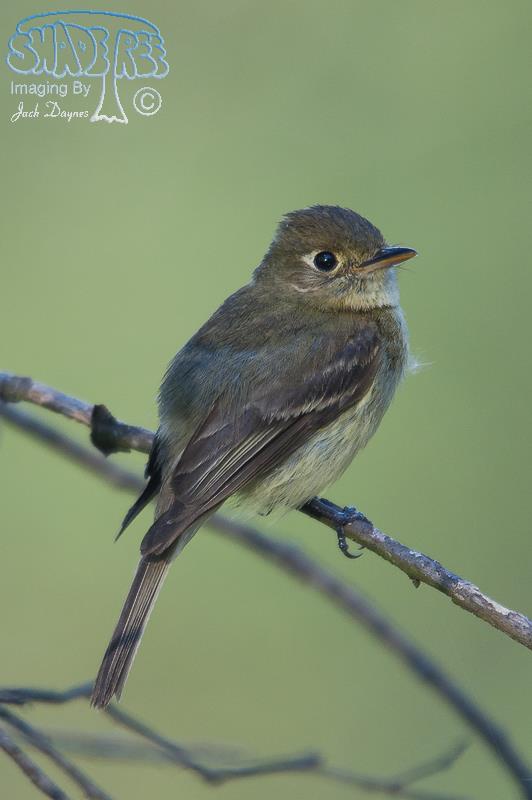 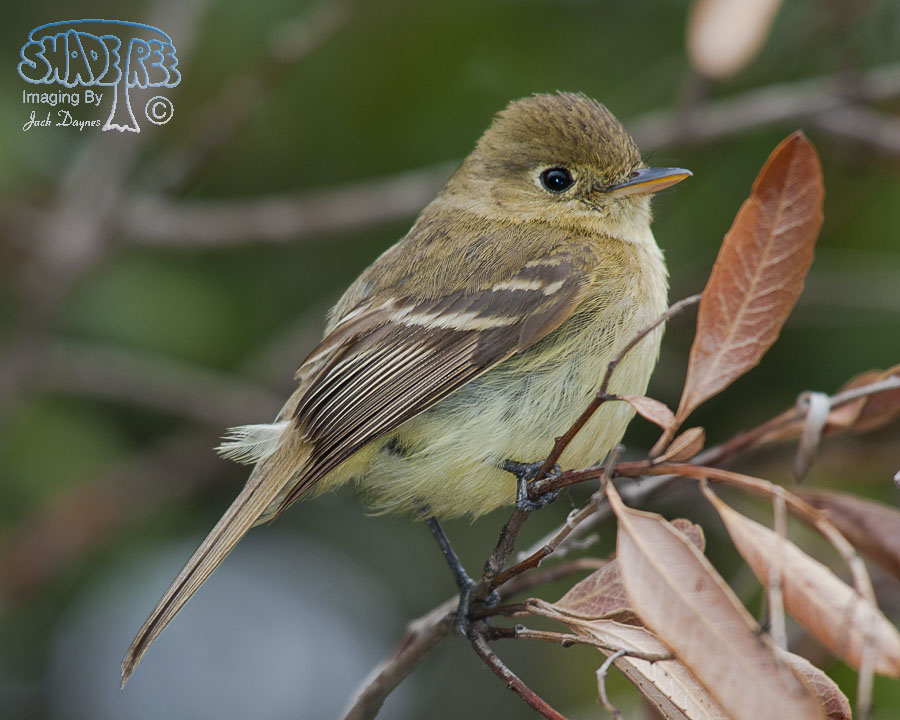 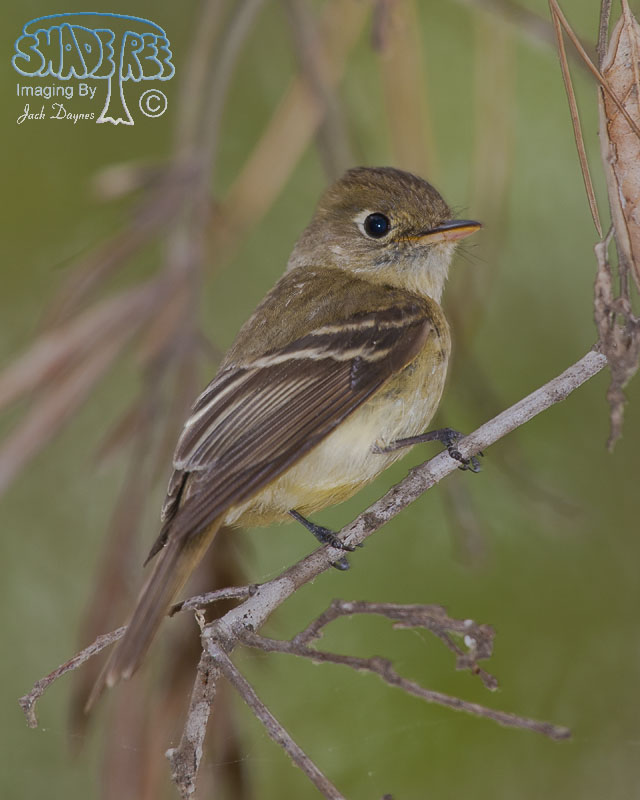 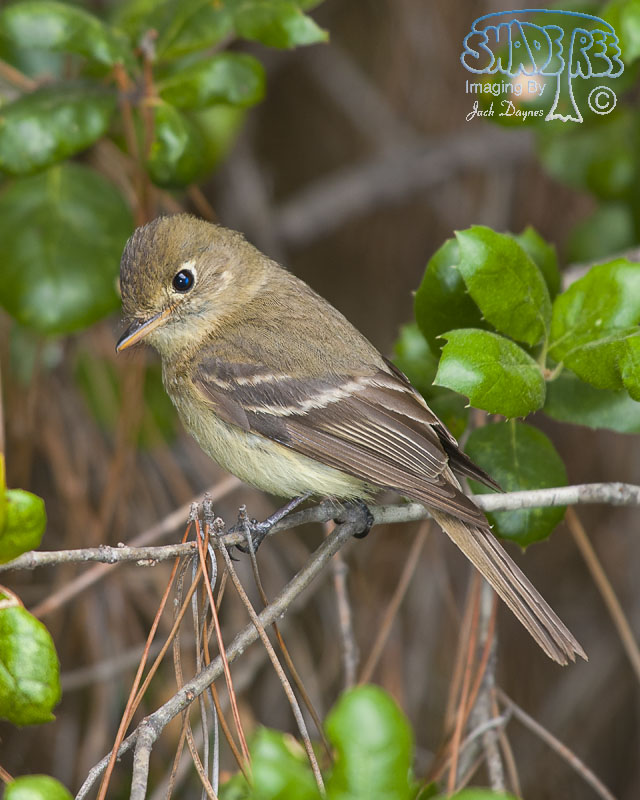 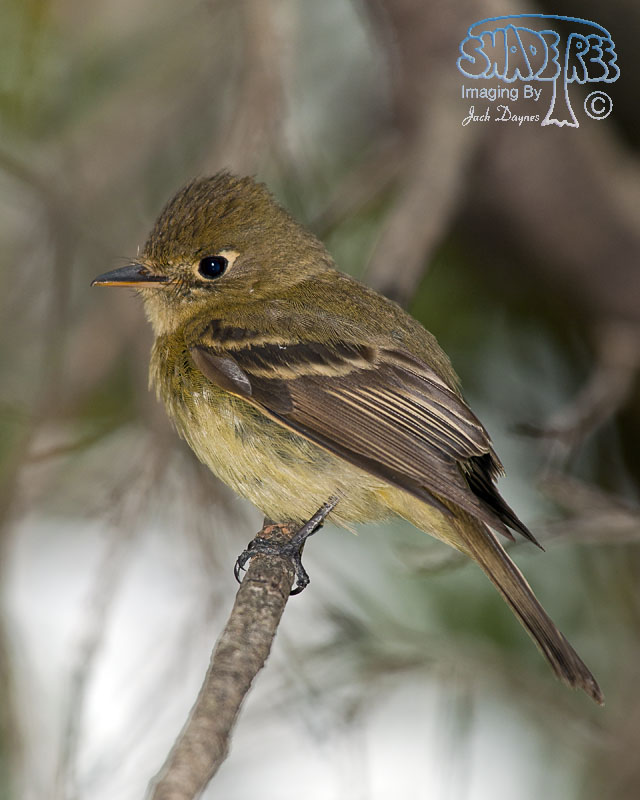 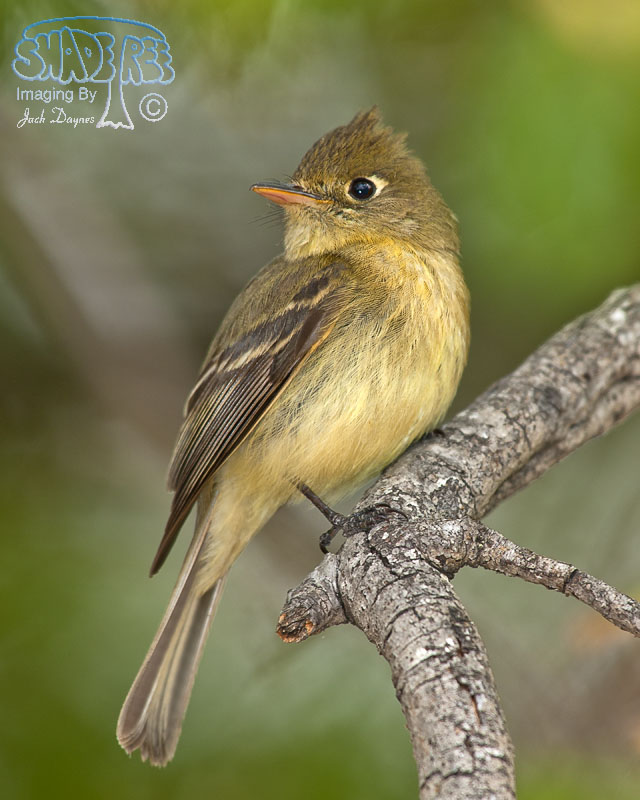 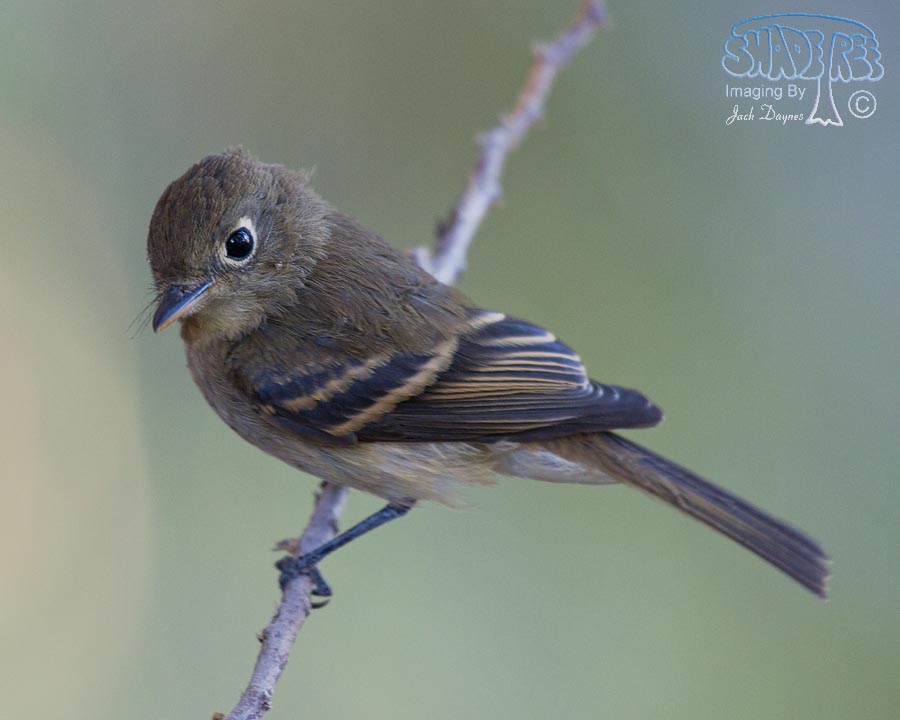 At the 'Springs' on Santa Rosa Mountain. Elevation 7400' on southern Riverside County, California.