We also know the Painted Redstart as the Painted Whitestart. This bird makes its home at elevations of 5000~8000 feet. While many of their warbler cousins seek the canopy along mountain ridges, these lovely birds prefer the depths of high mountain canyons.

These birds are resident in the Mexican highlands and they make their nests on the ground hidden among rocks. Unusual among birds, especially warblers, the females of this species are every bit as showy as the males. Even more remarkable is the females actively sing at nesting time, and often pairs will bond by singing together.

Redstarts (both American and Painted) use their flashy wing-spots to startle prey into giving away their location. I’ve found delight in watching them forage in this manner.

I first met the Painted Redstart in 2004 at Miller Canyon on the southeastern slopes of the Huachuca Mountains in Arizona, but my best encounters came later, and further north in the Catalina Mountains north of Tucson (Arizona). 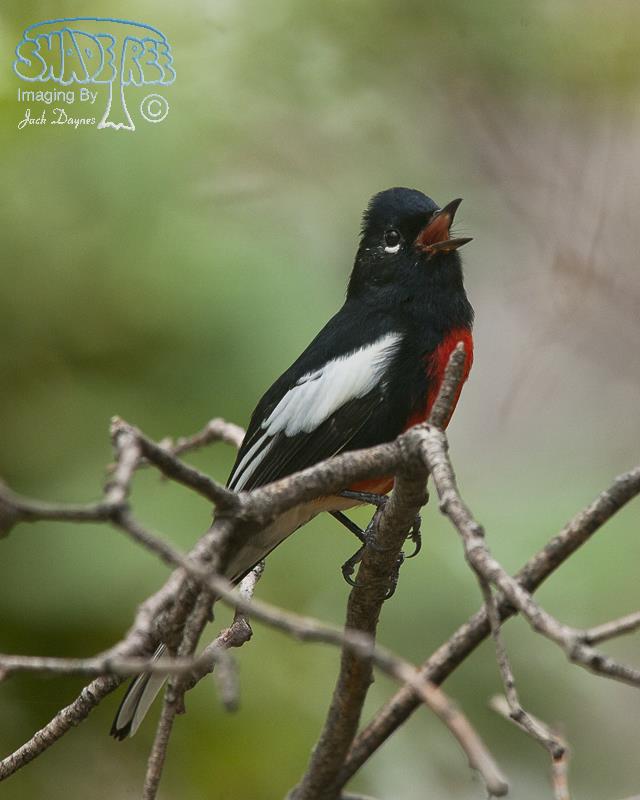 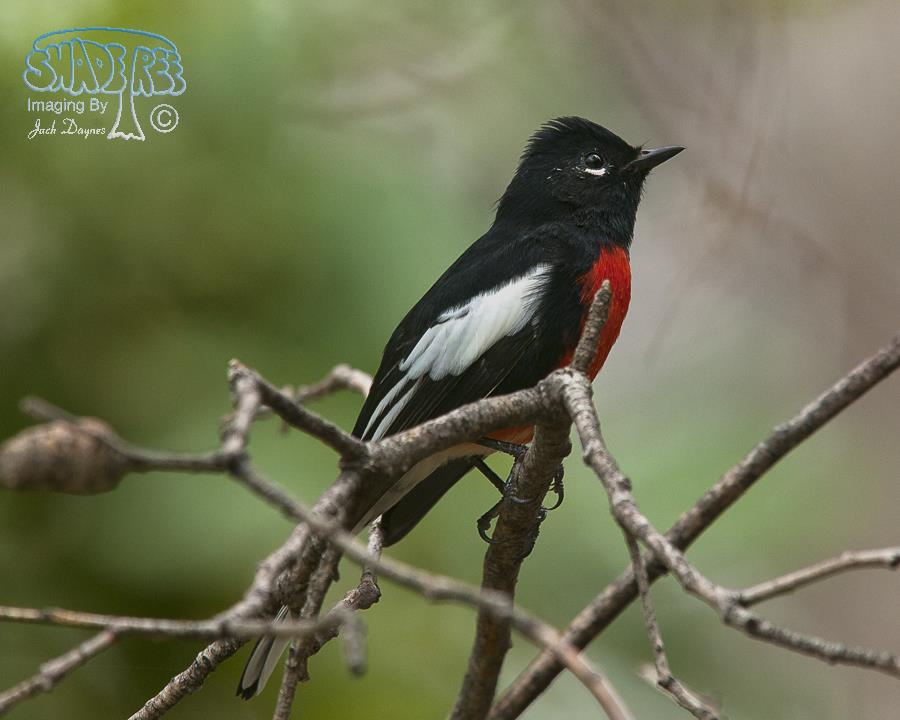 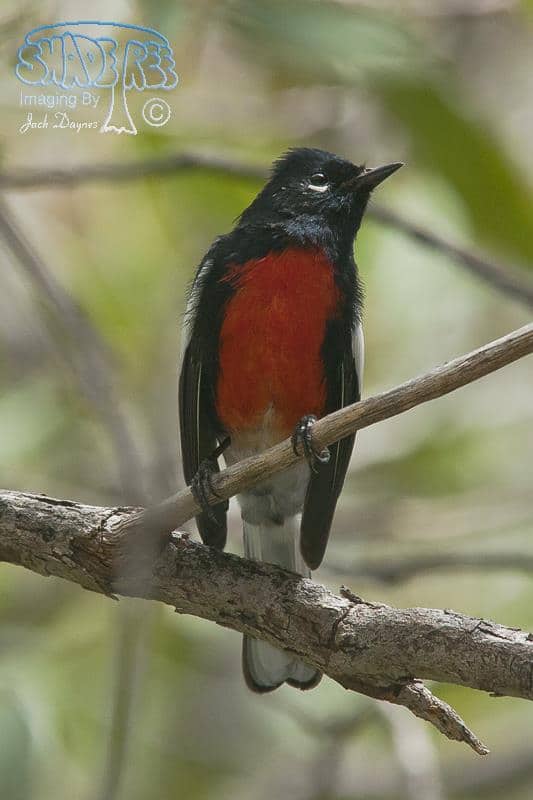 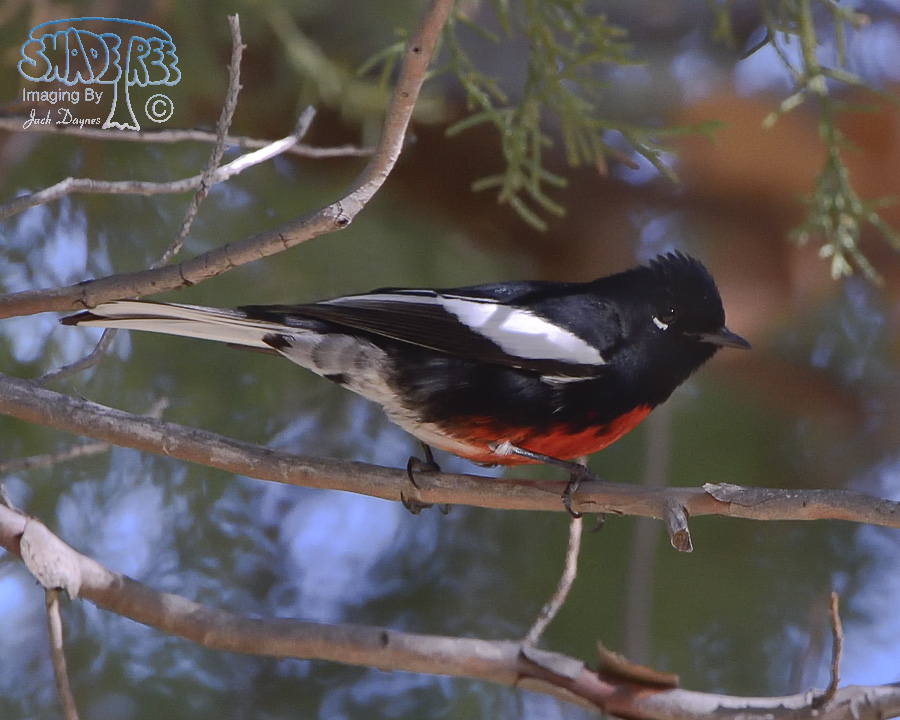 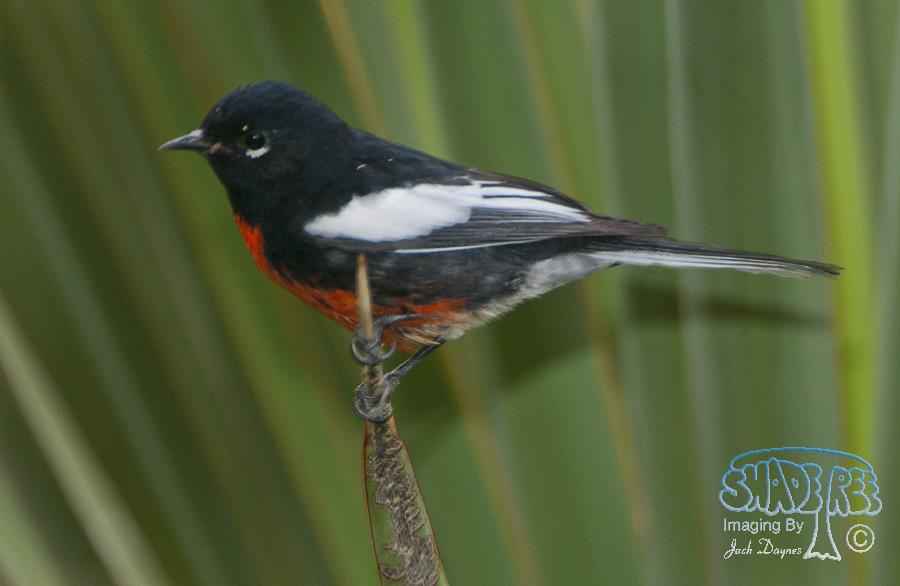 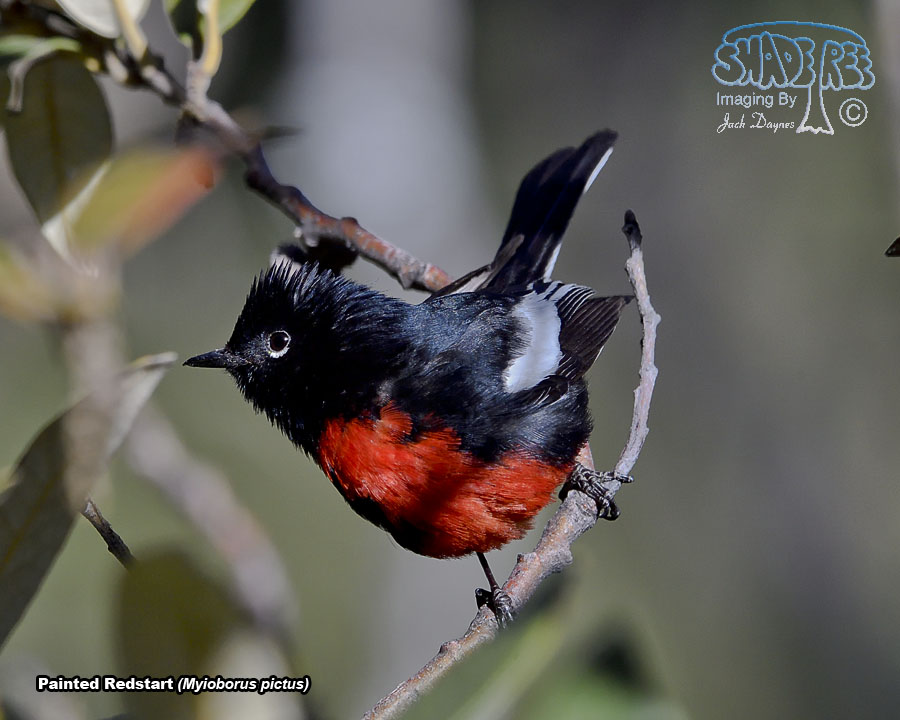 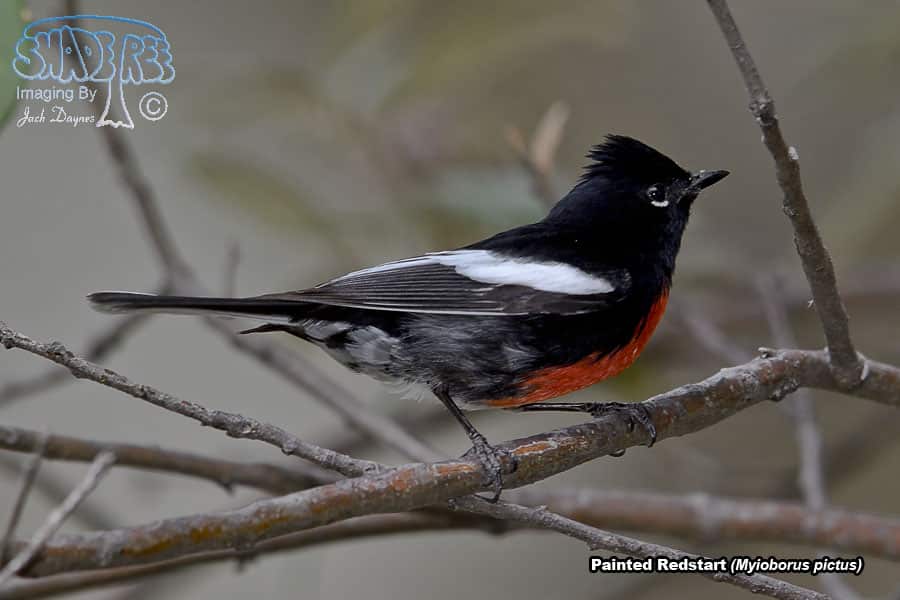 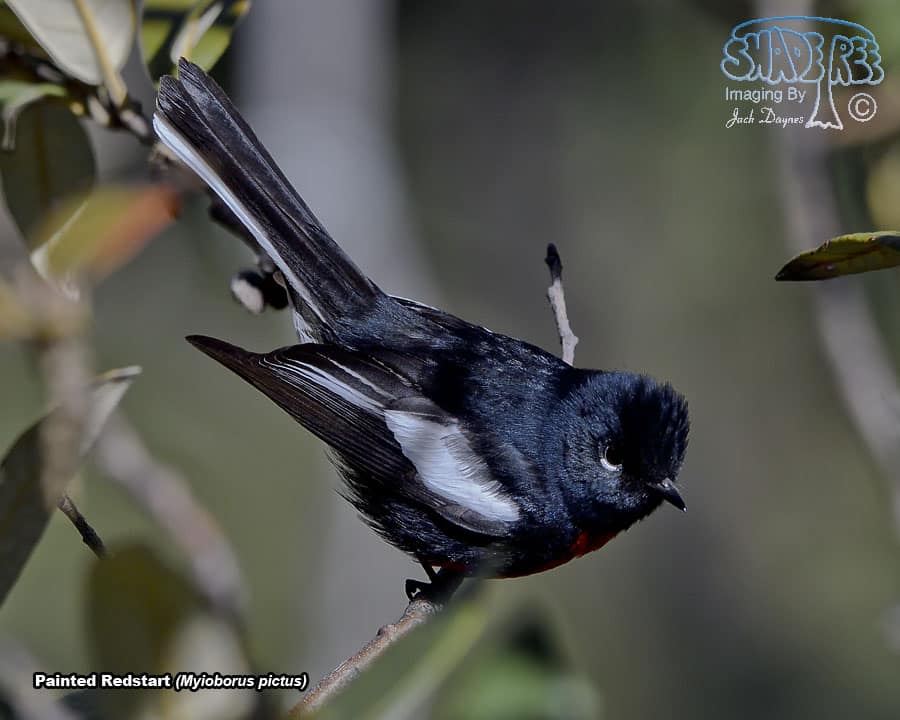 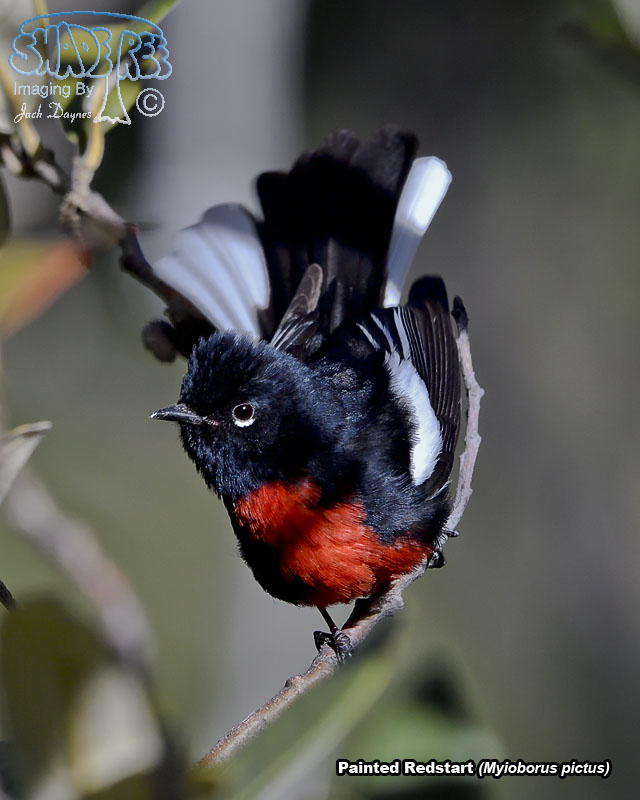 (Myioborus pictus) One of the flashier members of the warbler clan I met at Incinerator Ridge on Mount Lemmon. Near Tucson, Arizona USA 2017-04-26.