Formerly known as “Duck Hawk”, the Peregrine Falcon earned its old moniker. It specializes in hunting most forms of waterfowl, shorebirds, gulls, terns and about any birds found in marshes and adjoining fields. This bird was on the brink of extinction because of pesticides, but has made a remarkable recovery, given its recent protected status.

Peregrine Falcons are one of the most widely spread birds in the world. They make their homes on every continent but Antarctica.

For more than a thousand years, humans around the world have trained raptors to hunt for our benefit. Any raptor from eagles to kestrels qualified in this role. But these falconers prise no bird more than the Peregrine Falcon for this method of hunting.

Most of my meetings with wild Peregrine Falcons have been in various California locations. While on and science expedition to the Revillagigedo Islands off the coast of southern Mexico, I encountered these birds too. 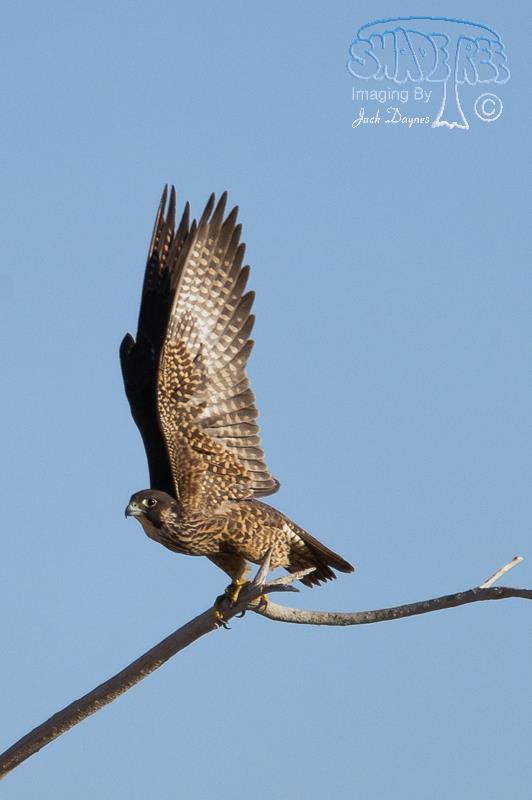 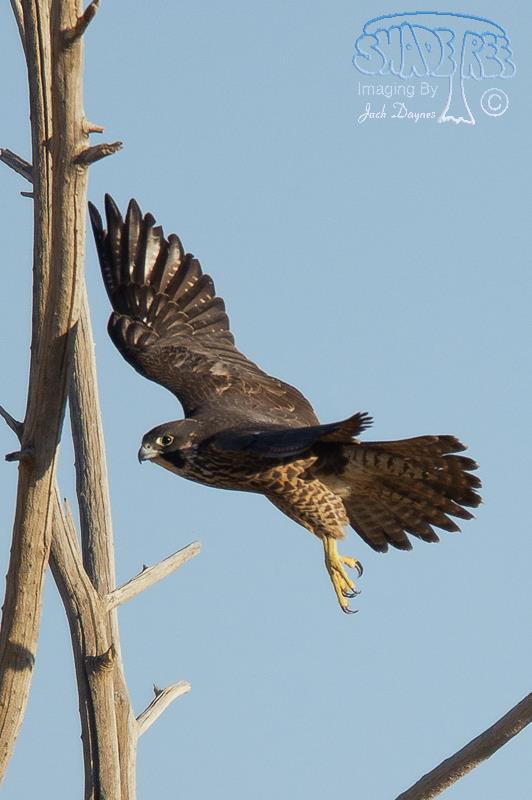 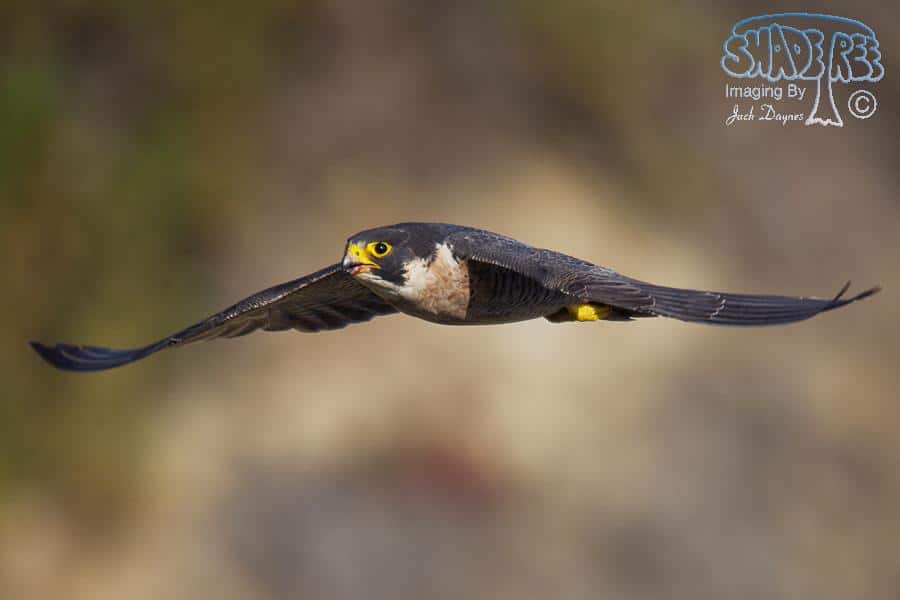 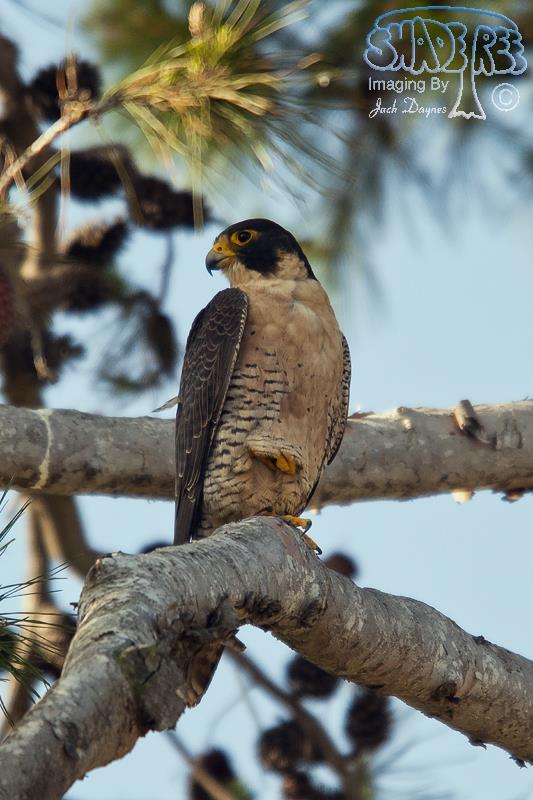 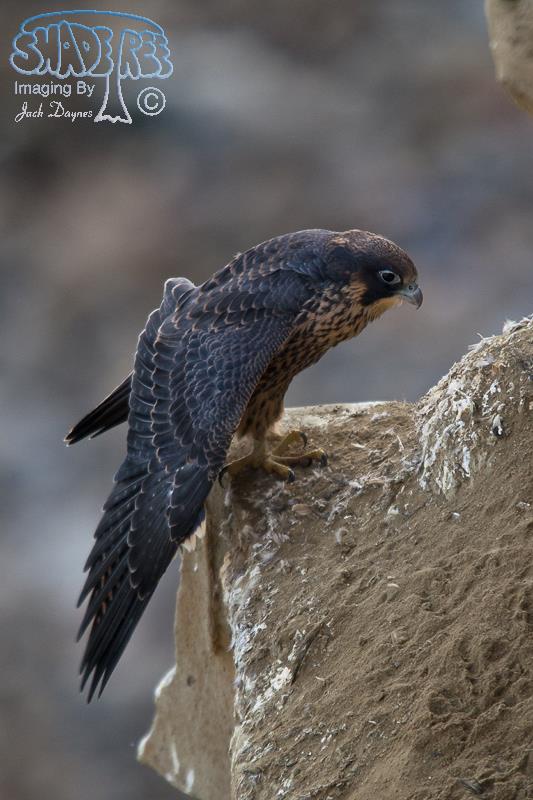 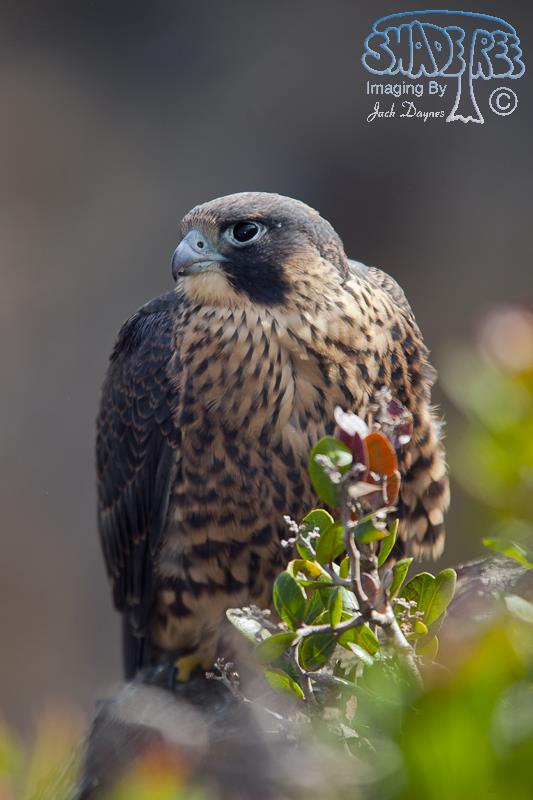 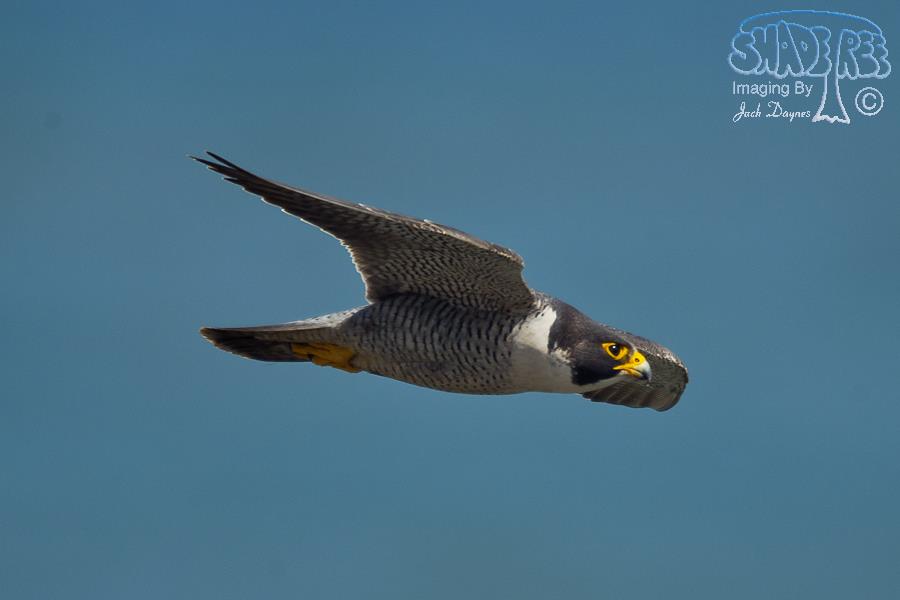 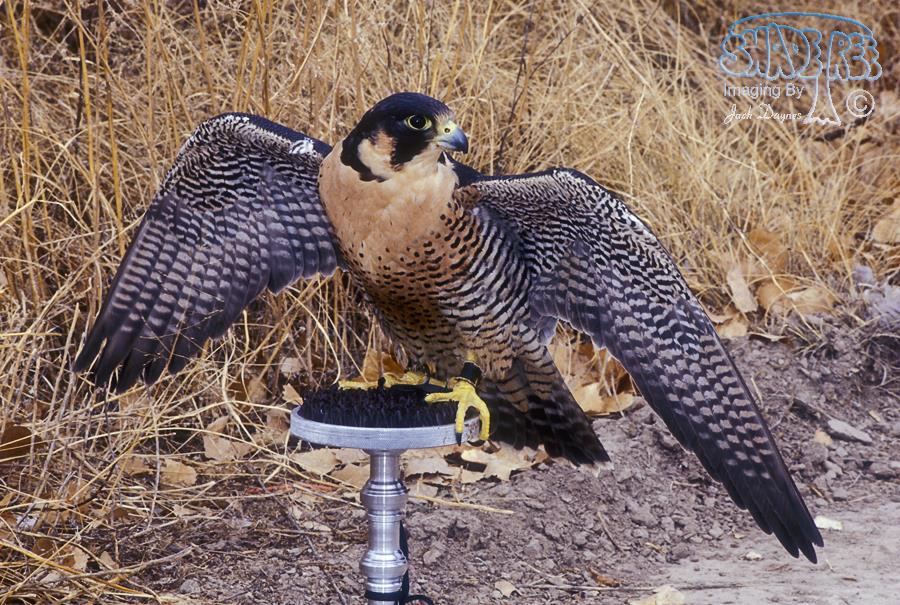 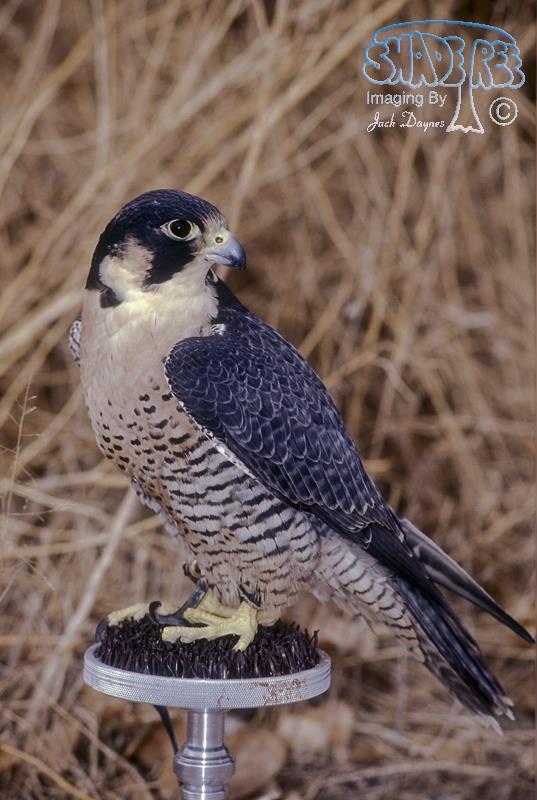 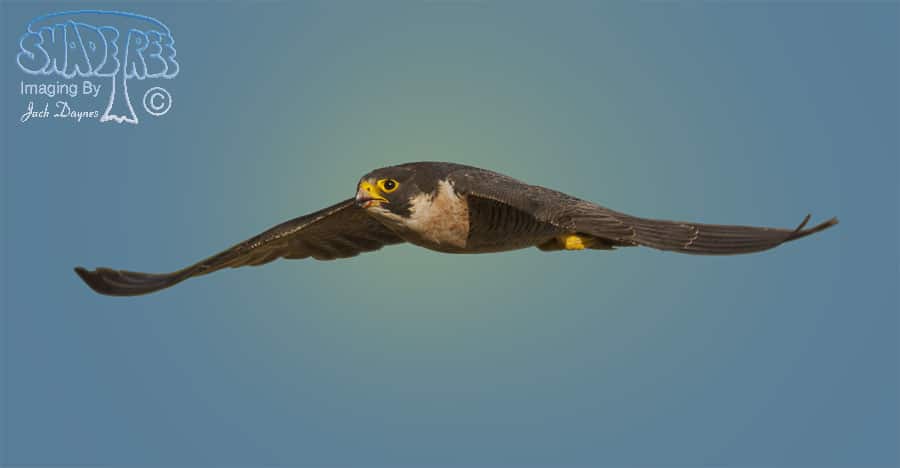 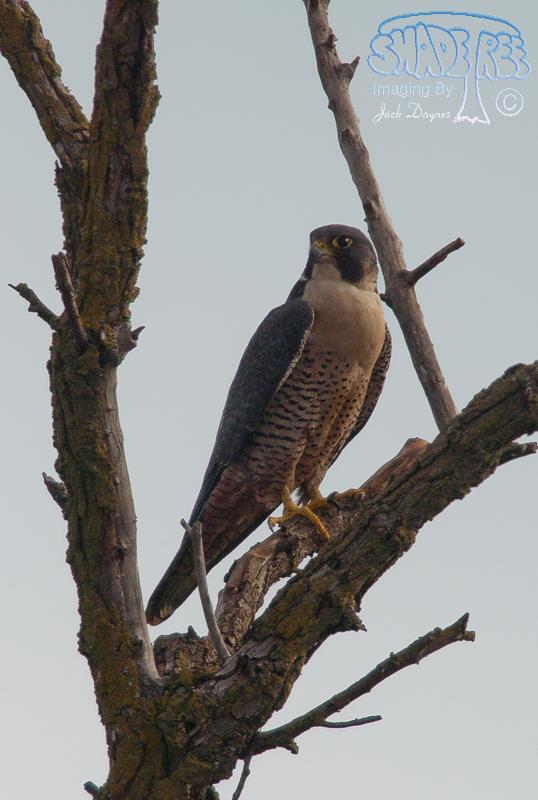 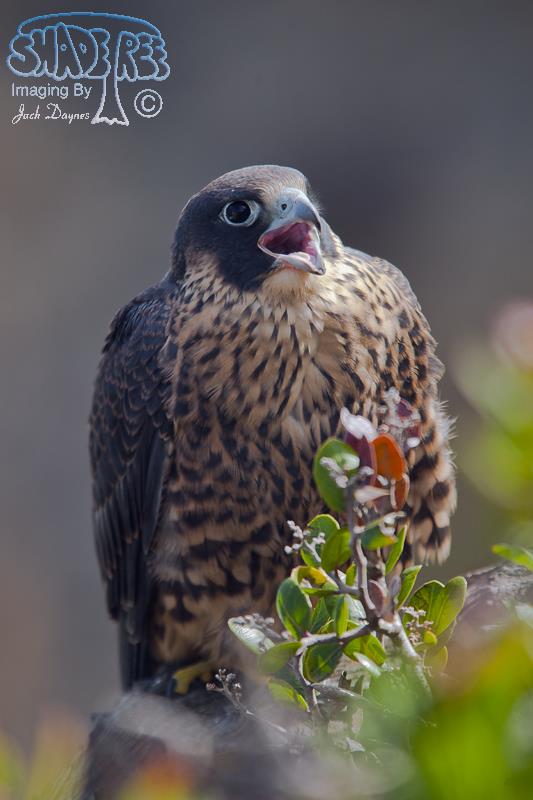 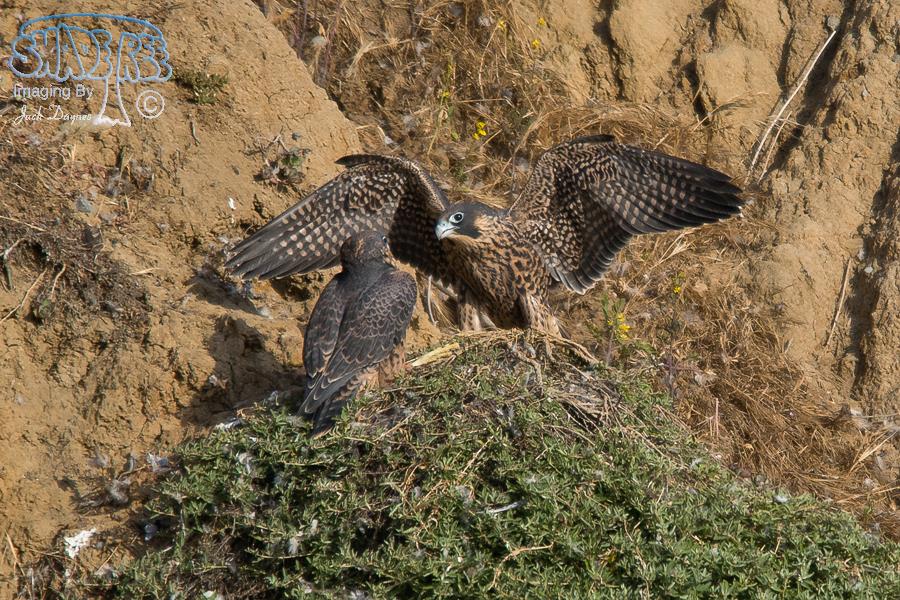 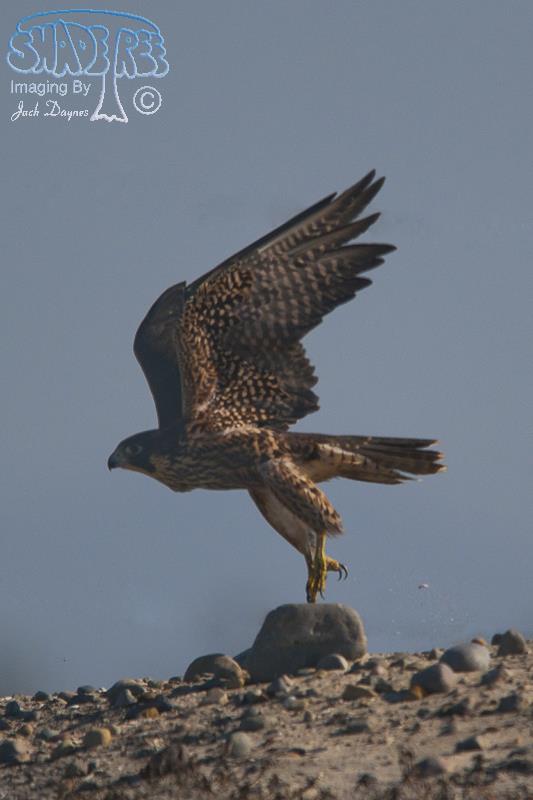 Up to no good at the Tijuana River Mouth and Border Field in Imperial Beach, California. San Diego County. 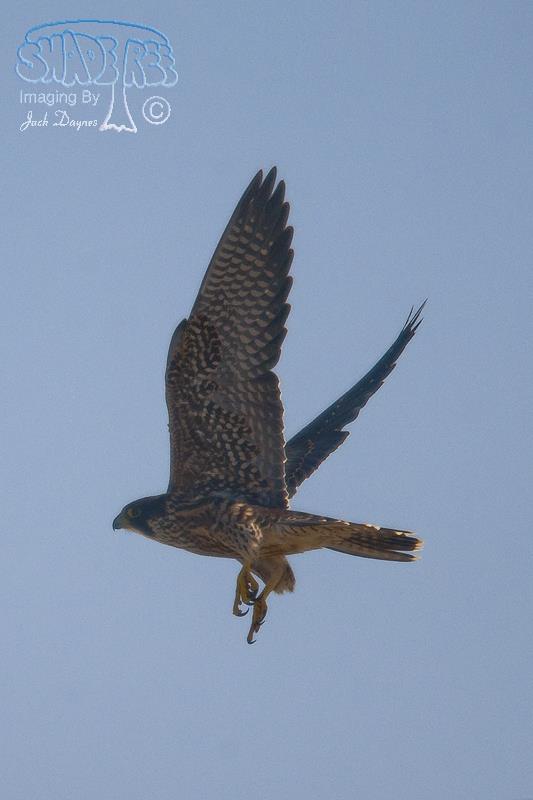 Juvenile at the beach by Border Field and the Tijuana River Mouth in Imperial Beach, California. San Diego County. 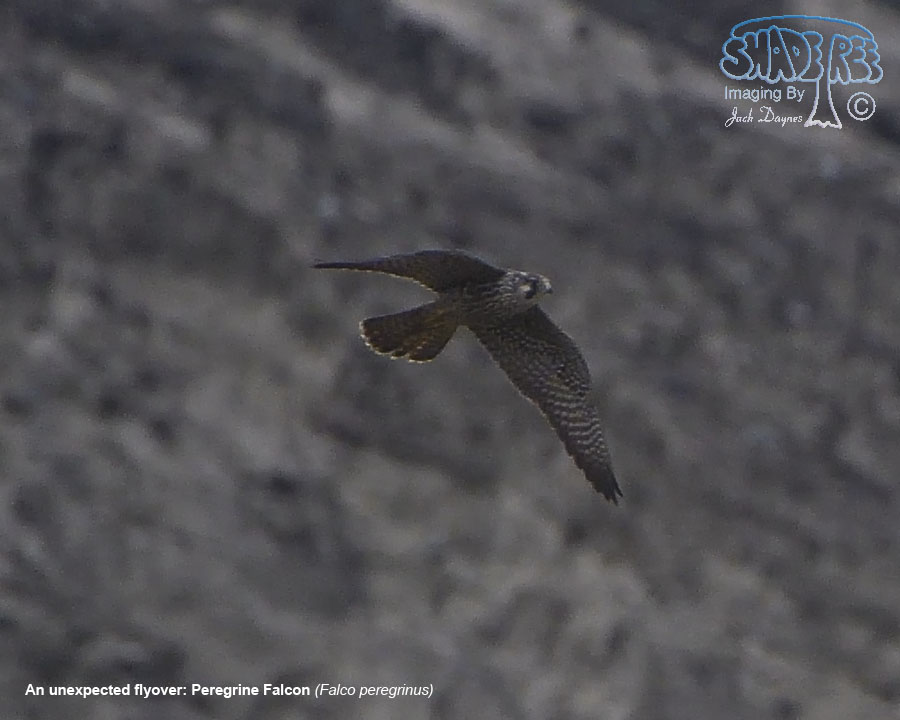 An unexpected flyover at Isla San Beneticto, the first of our stops to the islands of the Archipiélago de Revillagigedo, Mexico. 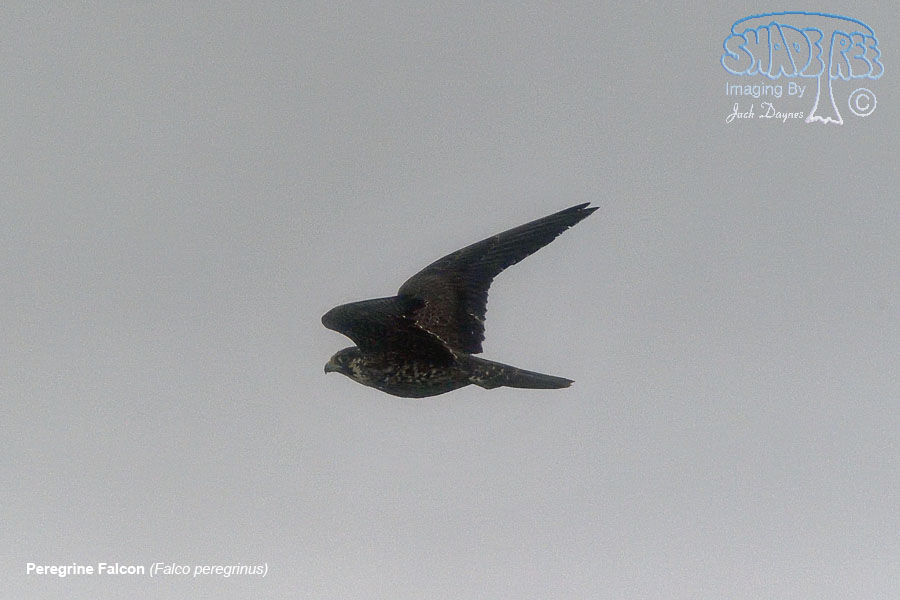 Beyond the view of the shoreline, this bird was unexpected sighting. Seen on the second day of the expedition to Archipiélago de Revillagigedo on board the Shogun. Between Ensenada, San Roque and Acencion, Mexico. 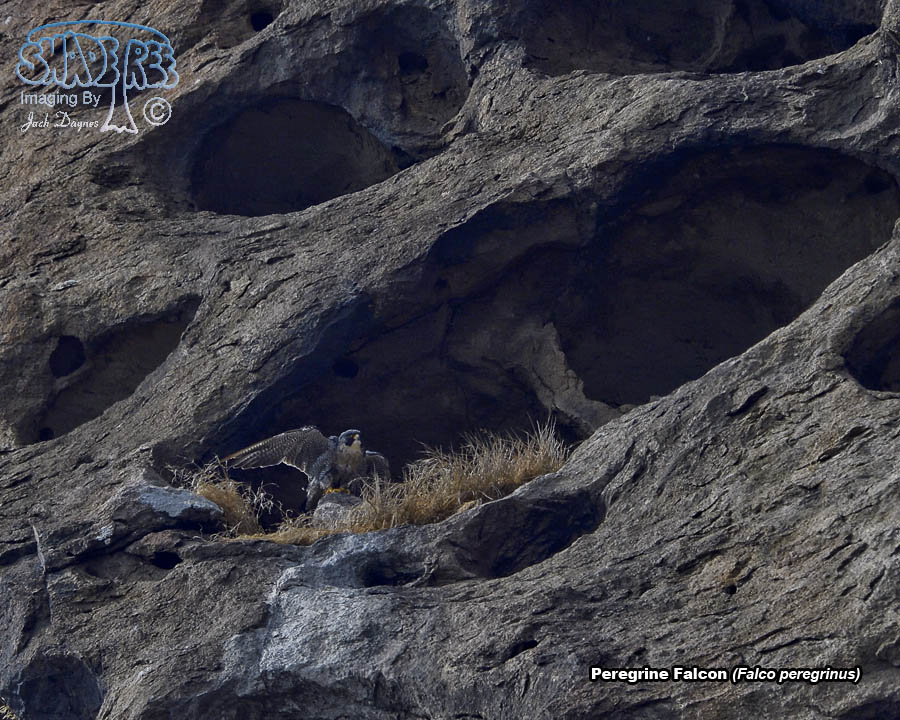 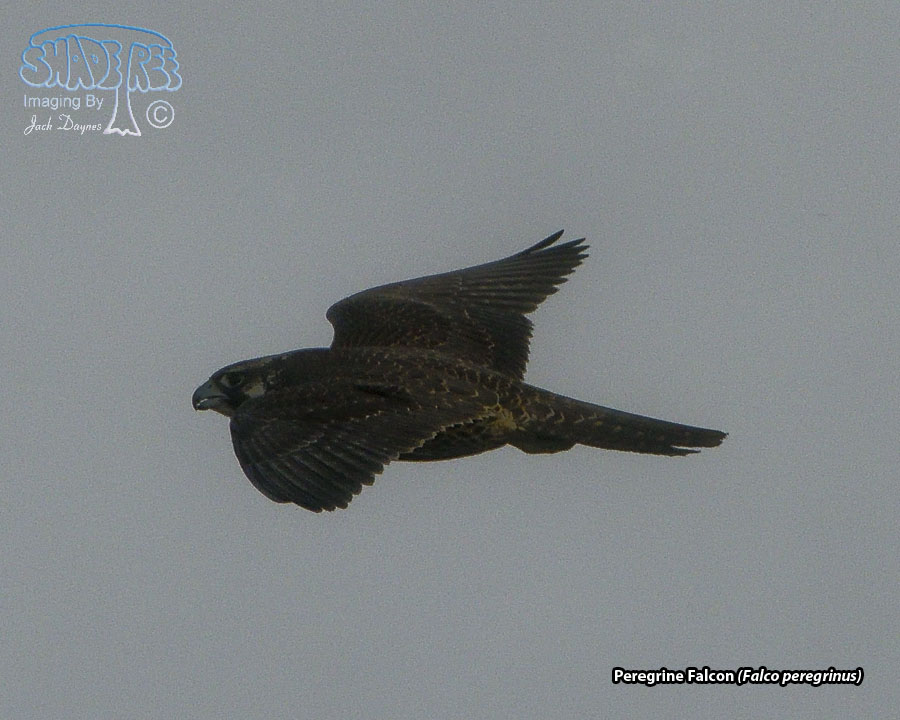 Seen at the Merced National Wildlife Reserve on 2019-01-26, twelve miles southwest of the town of Merced, Merced County California (USA).