The Red-Necked Grebe lives in the northern hemisphere of North America, Europe, and Asia. In winter these birds wear a dull gray suit and they stay near the coastline just beyond the breakers. Science recognizes two subspecies of these birds. Europe hosts P. g. grisegena, while in North America and far eastern Asia we find P. g. holboelii.

As with all grebes, they have legs positioned to the rear of their bodies, making them useless for walking on land. Therefore, they choose locations near water for nesting. When these birds nest on shorelines, they usually keep a respectful ~150 feet between nesting pair’s territories. Where large floating plant masses are available, they consider it prime nesting territory. In such places, nests might get placed as near as 30 feet from each other, and produce larger egg clutches which often hatch earlier in the season than those in land based nests, where they are more vulnerable to predators.

To date, my only meetings with these birds have been at Watson Lake in Yukon Canada while on my way to Alaska in 2005. Given this was my first meeting with these birds, my memories of this day are especially fond. 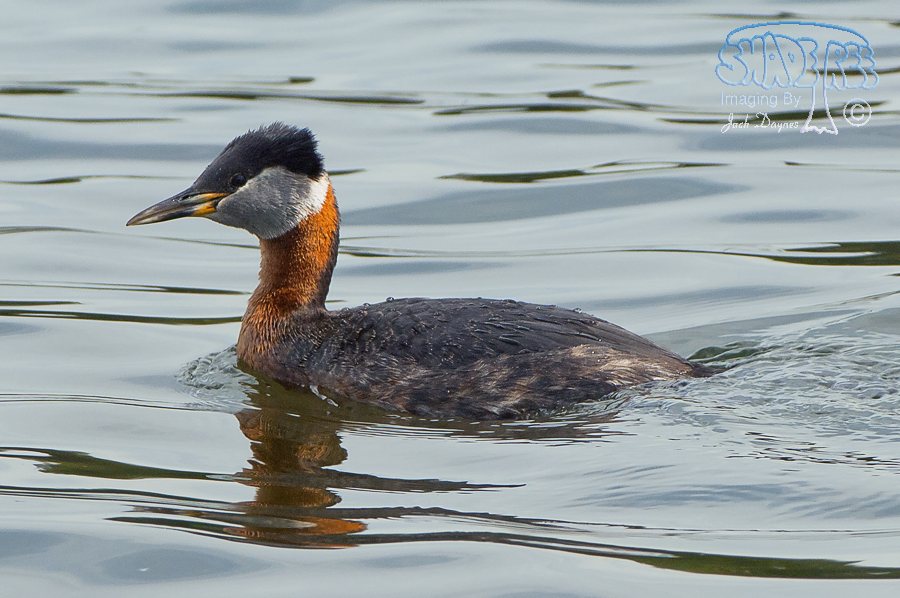 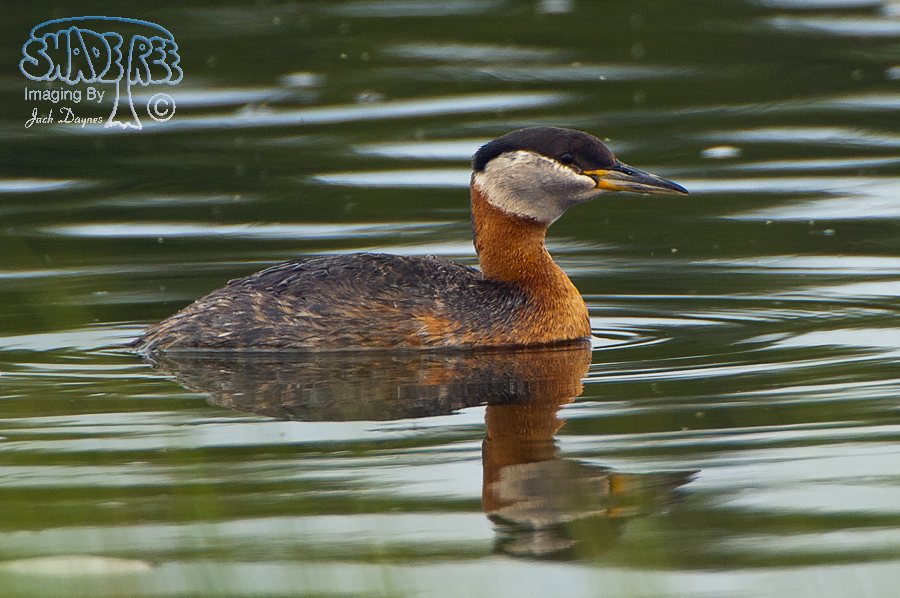 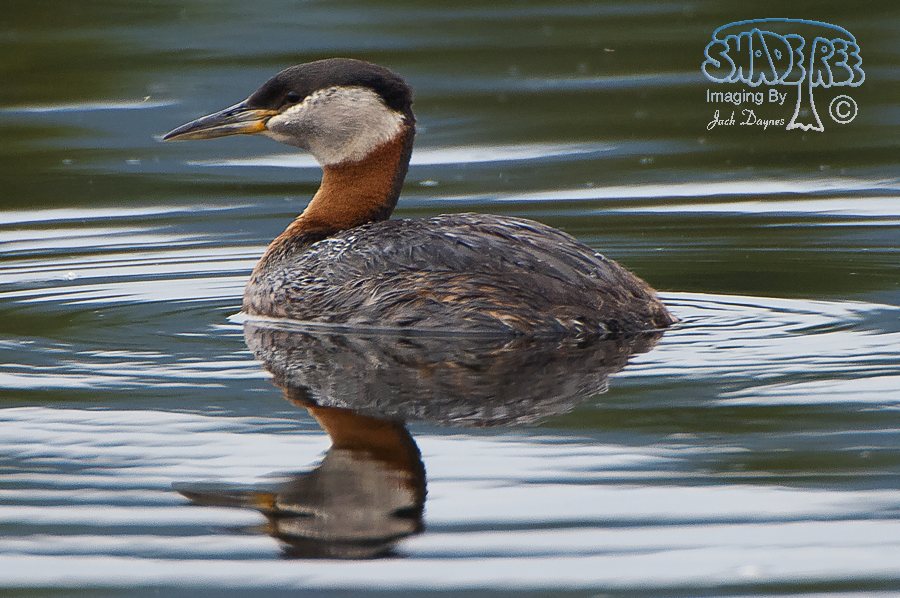 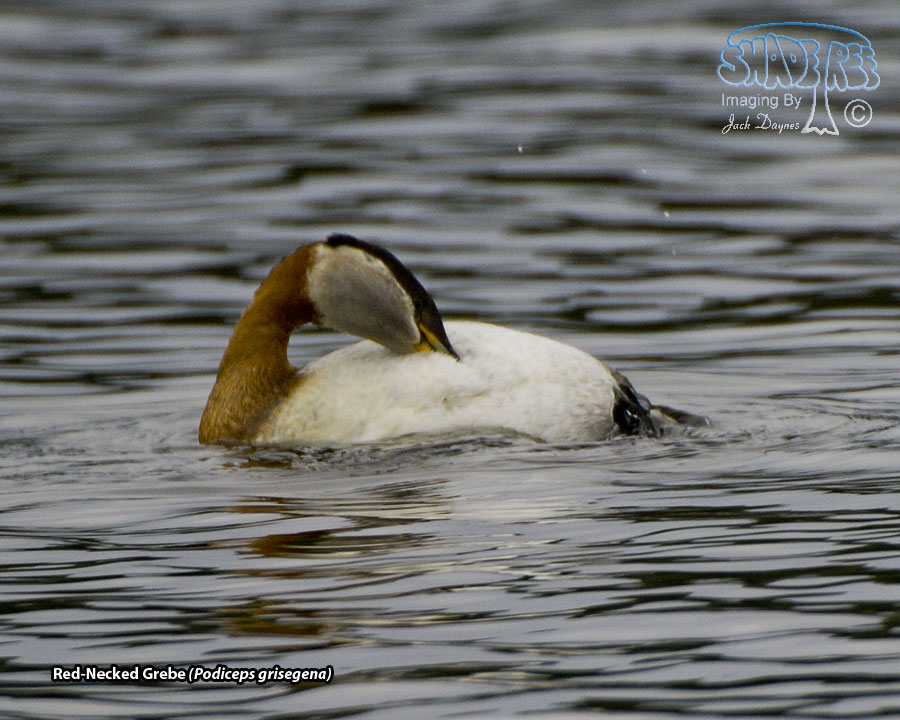 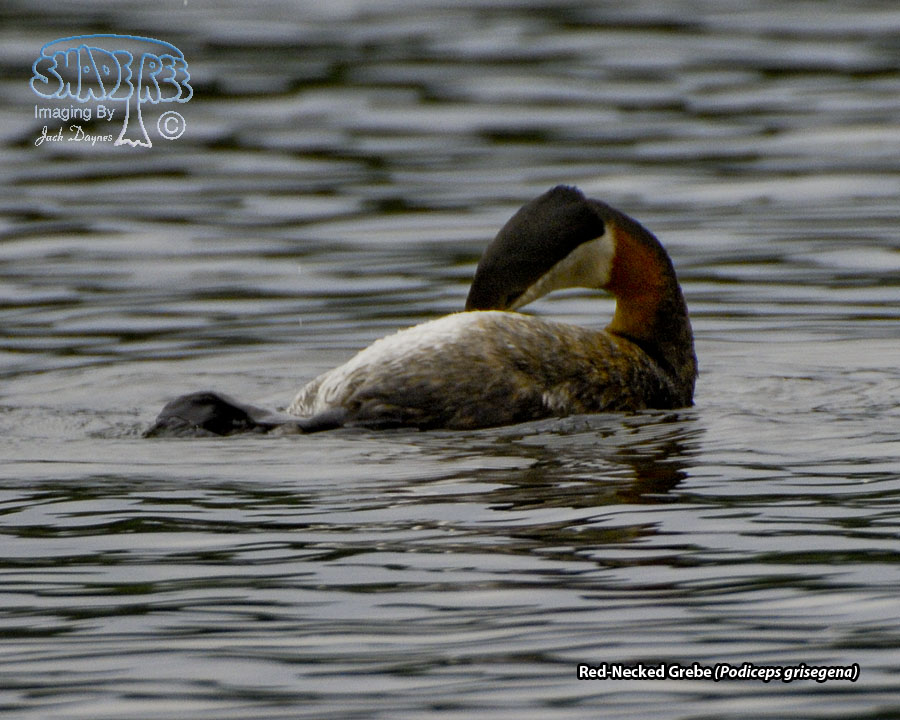 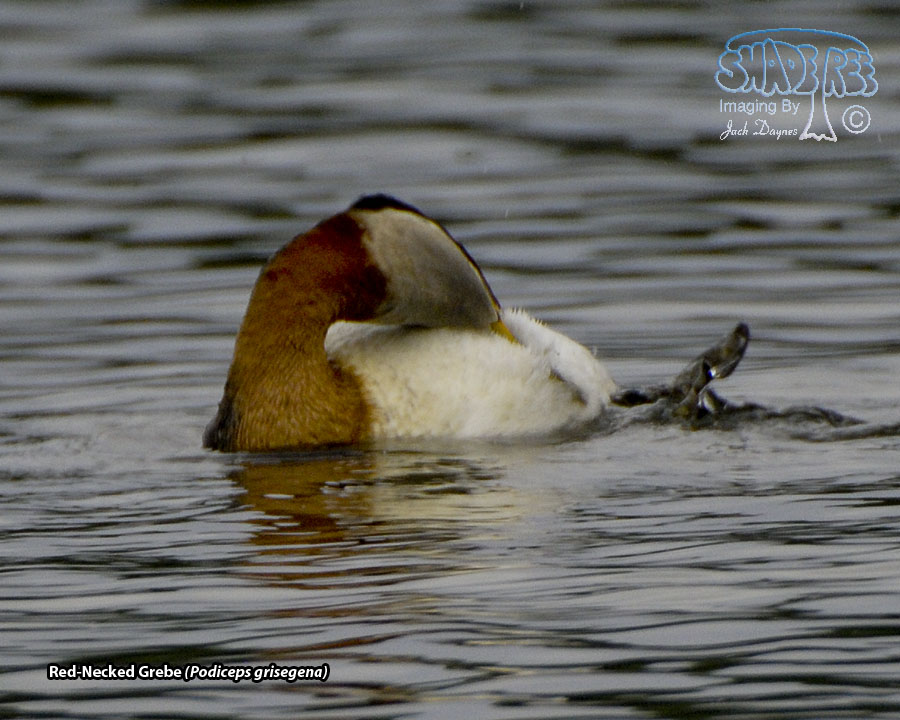 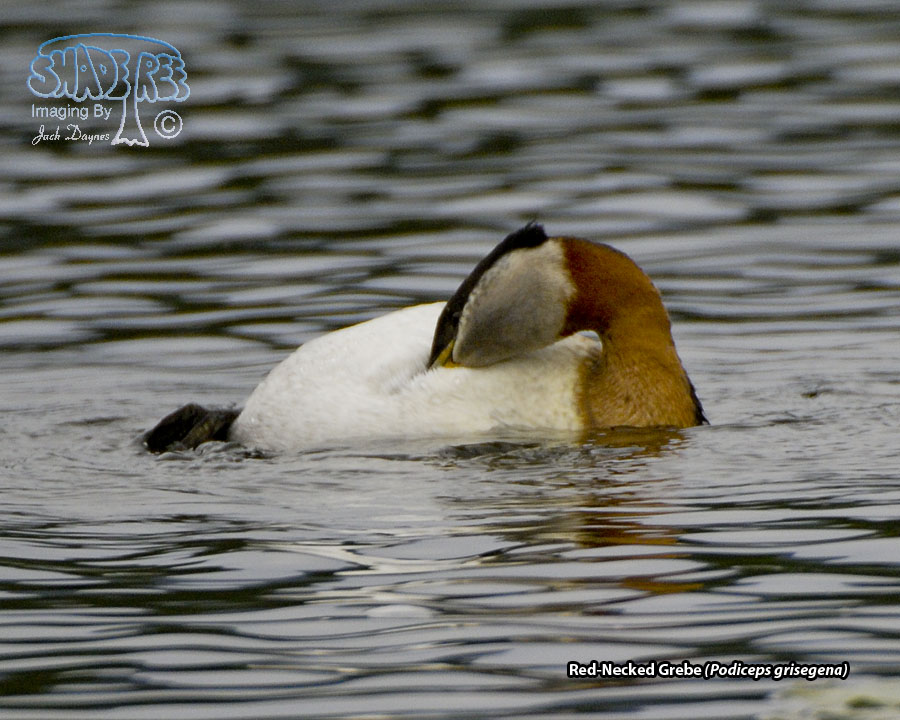