Globally in spring and summer, Red Phalaropes breed almost exclusively north of the Arctic Circle. They nest along the coast of the Arctic and adjacent oceans, further north than any of their phalarope cousins. The Red Phalarope spends its winters migrating and feeding over open ocean, and is rarely seen near land.

Phalaropes aren’t the only shorebirds who practice polyandry, but they are the most famous. Females usually arrive on the breeding grounds before the males and set up territories to attract as many mates as they can. After they lay their eggs, she leaves to find another mate (or two, or three …). Then she abandons the north, leaving the males to care for the next generation.

Like their cousins, Red Phalaropes sometime forage in water by swimming rapidly in a tight circular fashion. The motion creates a vortex in the water, drawing small invertebrate prey to the surface, where they can grab the tiny morsels with their needle-like bills.

My only encounters with Red Phalaropes have been during pelagic birding trips on tour boats, and I expect if I see them again, it will be at sea. Some populations of these birds winter in southern South America, some on the coast of North Africa, some in the South Atlantic coast of South Africa, but a few will stay off the coast of North America. When not on the breeding grounds, they lead a very pelagic life.

Science regards the Red Phalarope as monotypic (i.e. no subspecies). 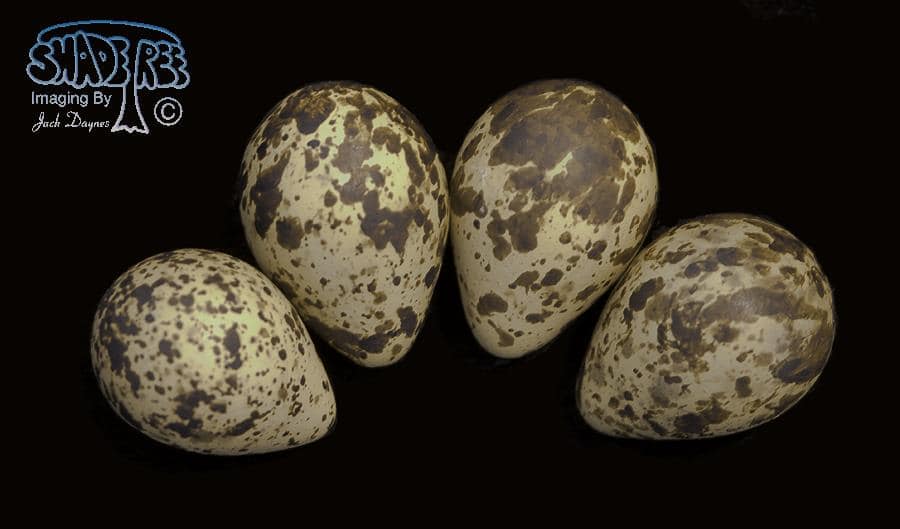 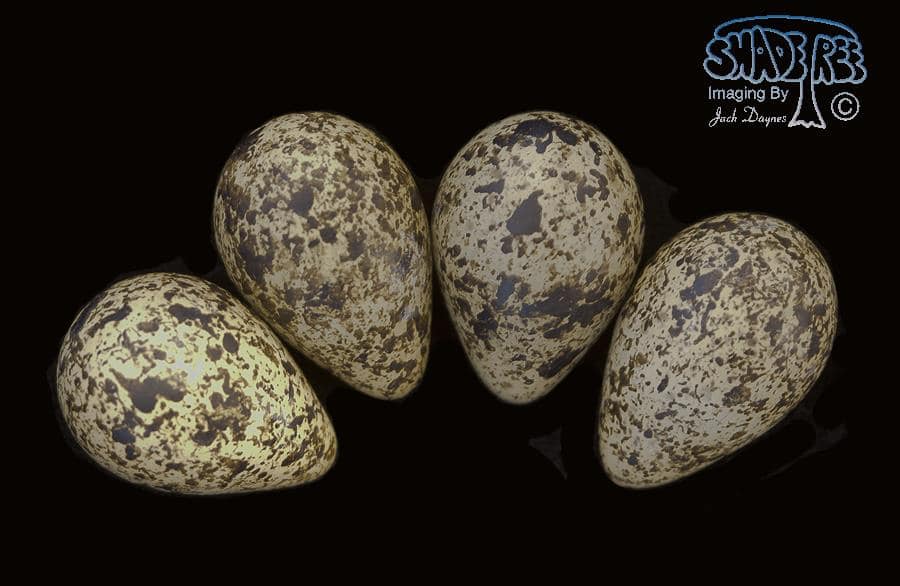 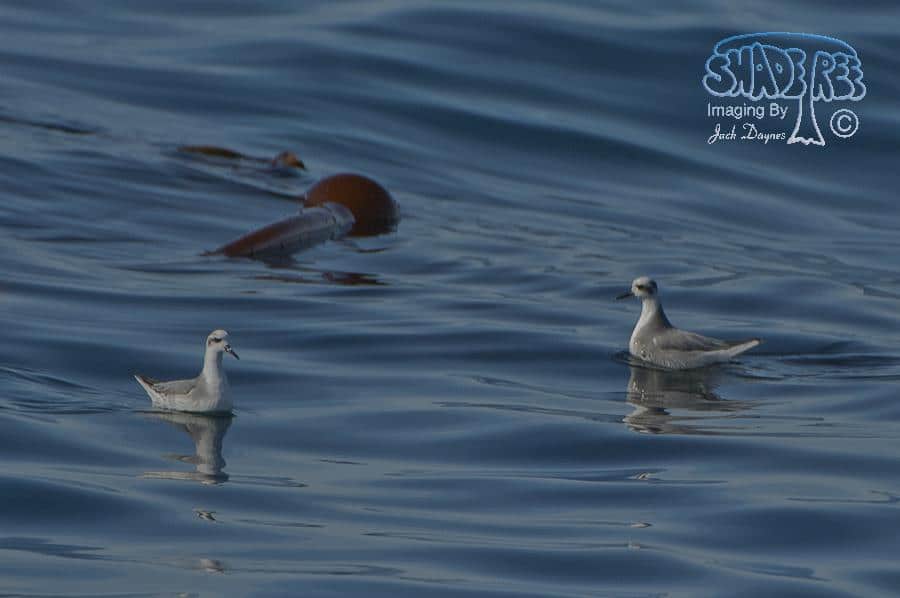 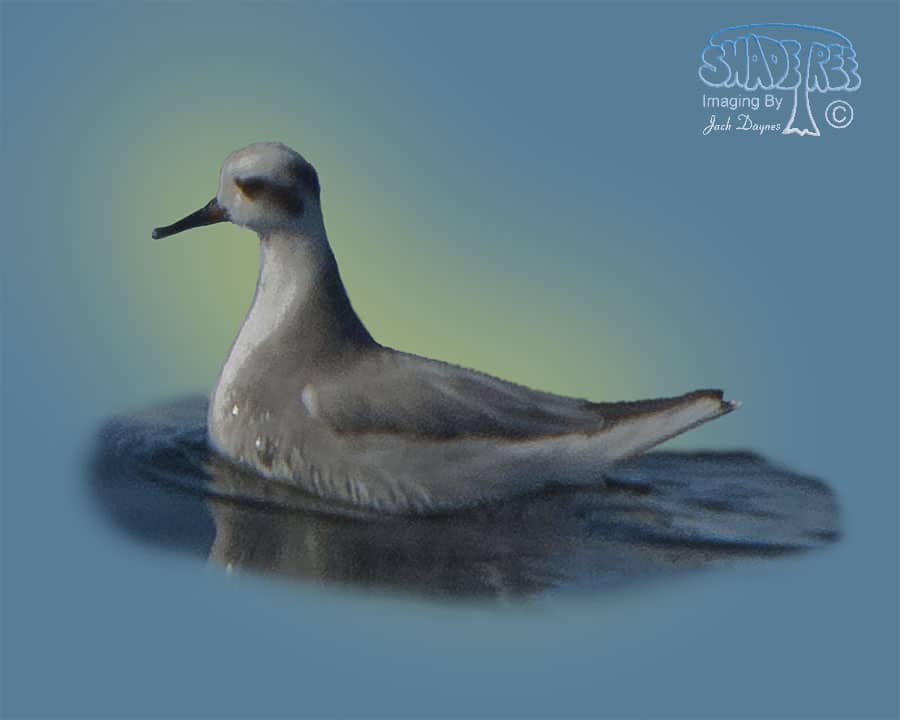