The Red-Shouldered Hawk is largely a resident of the eastern USA. However, there is a separate population that lives year round in California’s Coast Range and into Baja California.

American Crows and Red-Shouldered Hawks are often adversaries, often harassing one another and attempting to steal each other’s food. However, these two species will join forces and attack a common enemy, such as the Great Horned Owl, and drive it from their territory.

When I’m at my southern California home, I enjoy the company of these hawks. It’s a tossup whether the Cooper’s or the Red-Shouldered Hawks are most common there, but the very vocal Red-Shouldered Hawk is more noticeable because they seldom shut up. I suspect both nest either on my property, or in nearby trees just off my property. 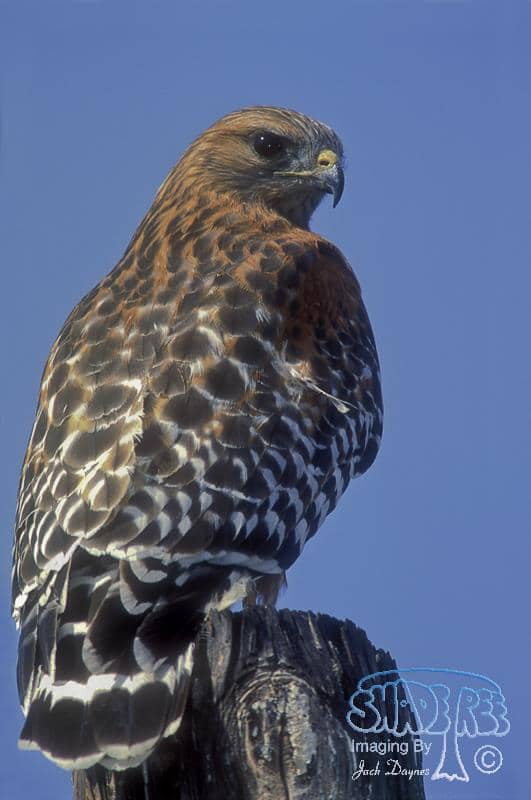 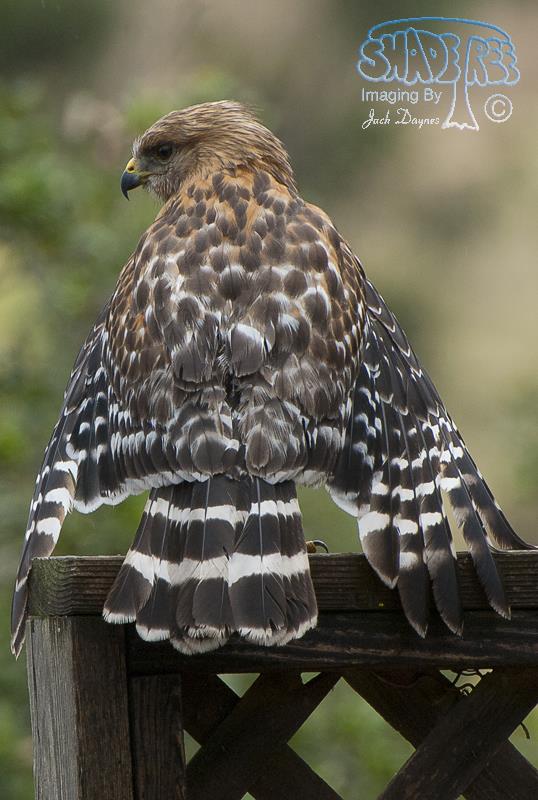 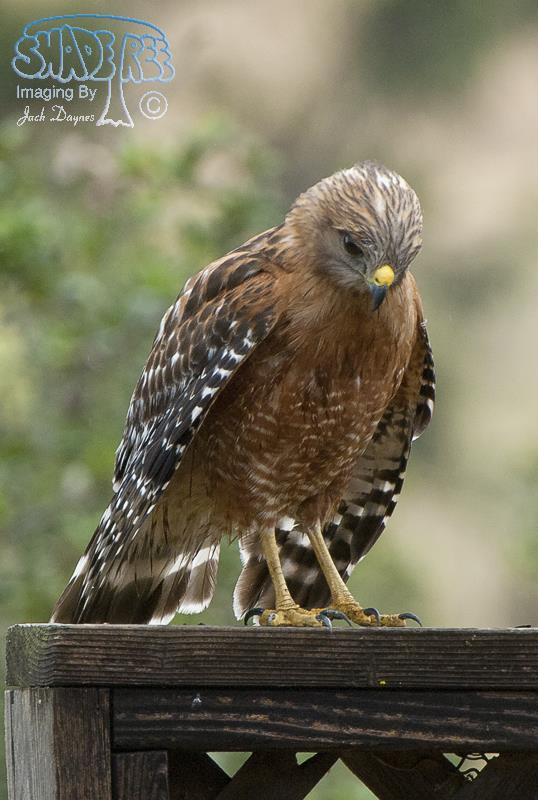 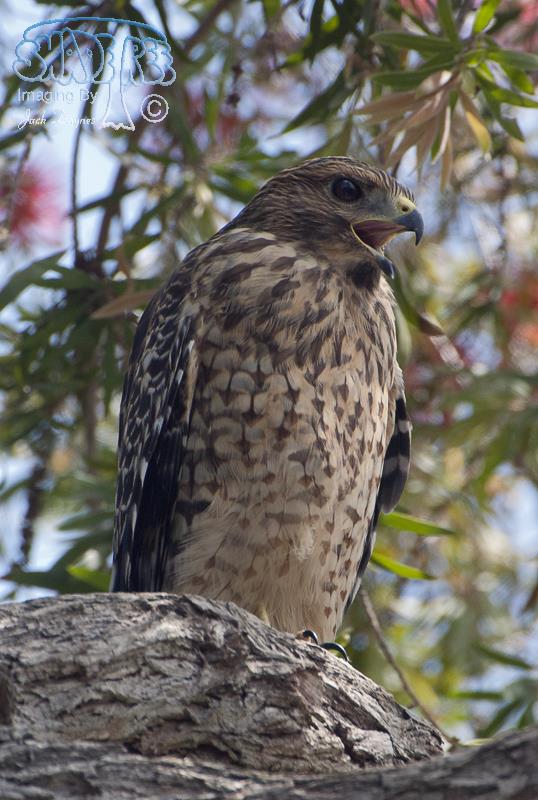 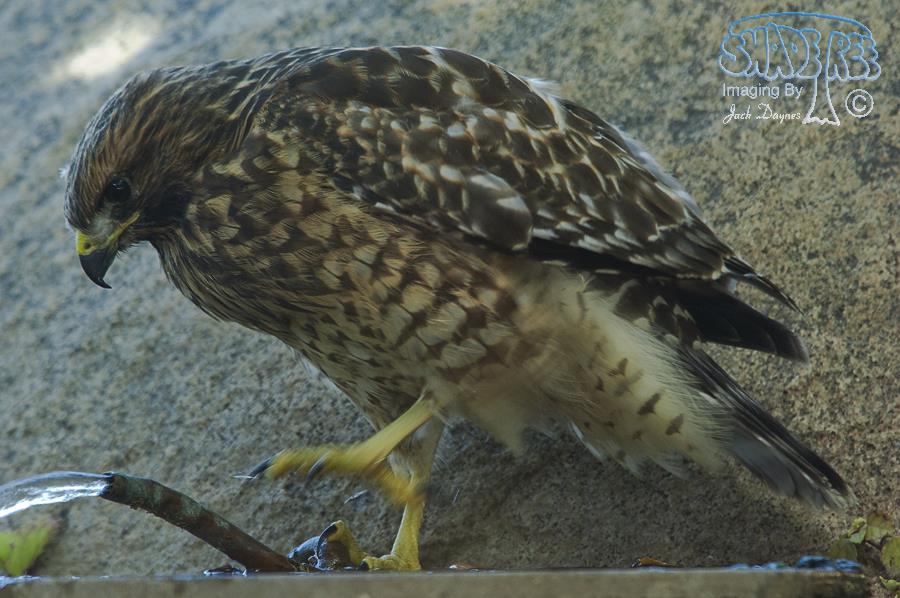 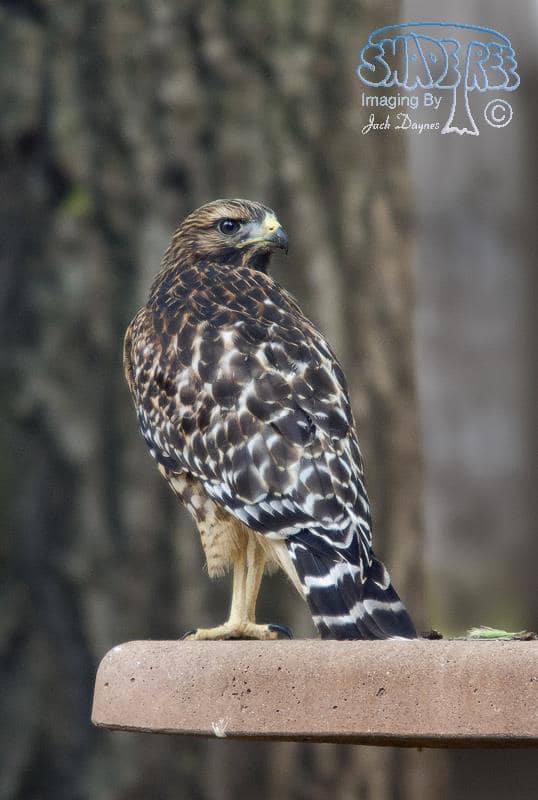 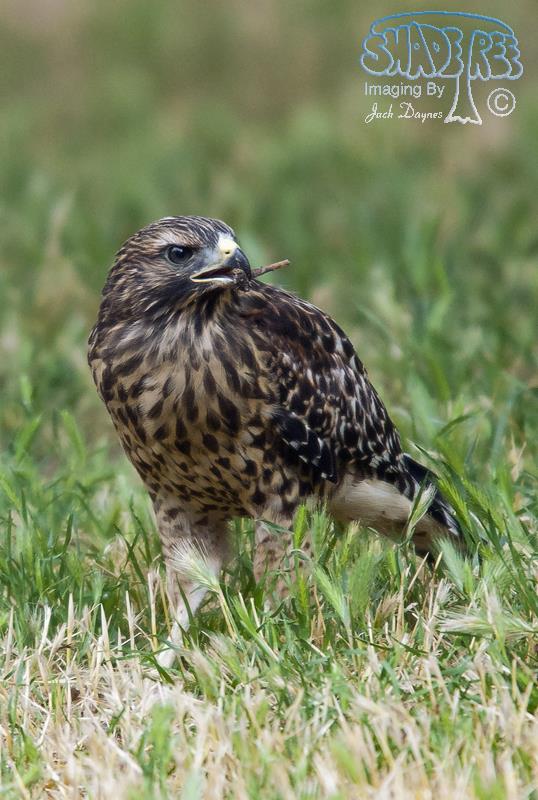 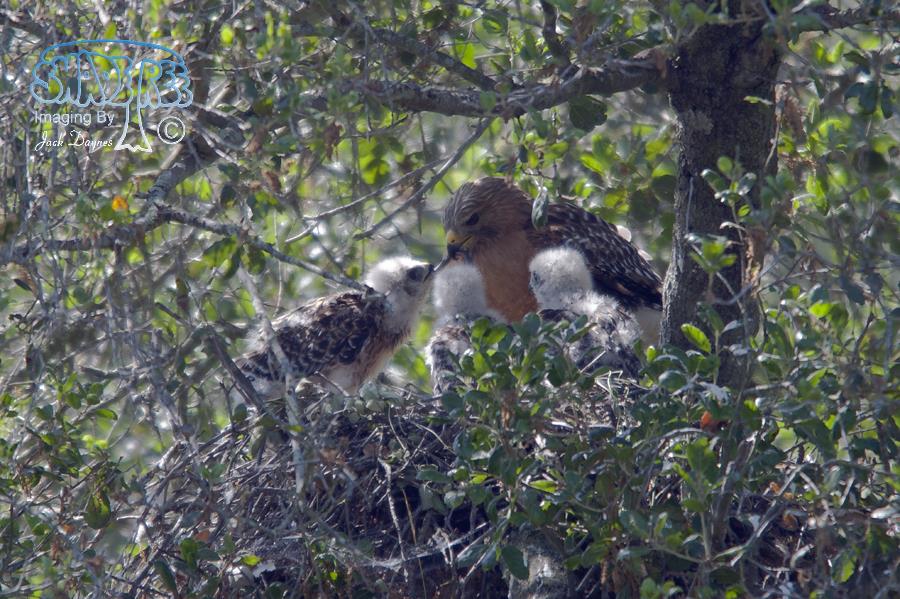 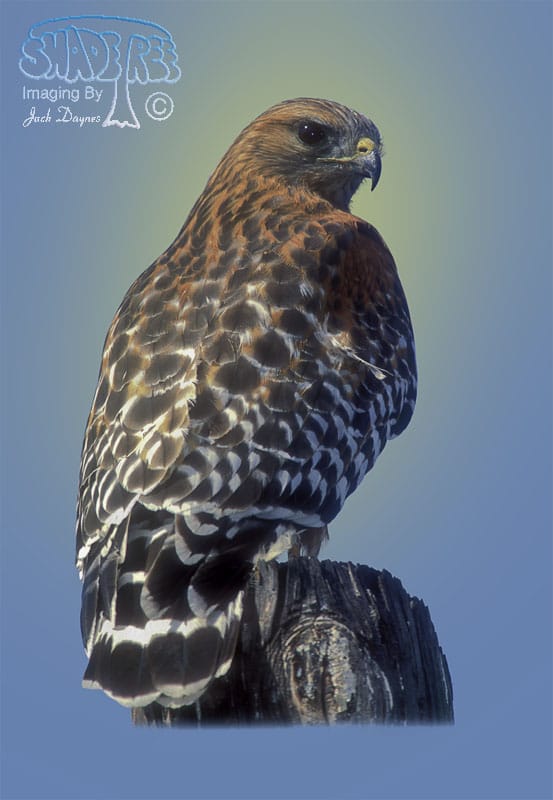 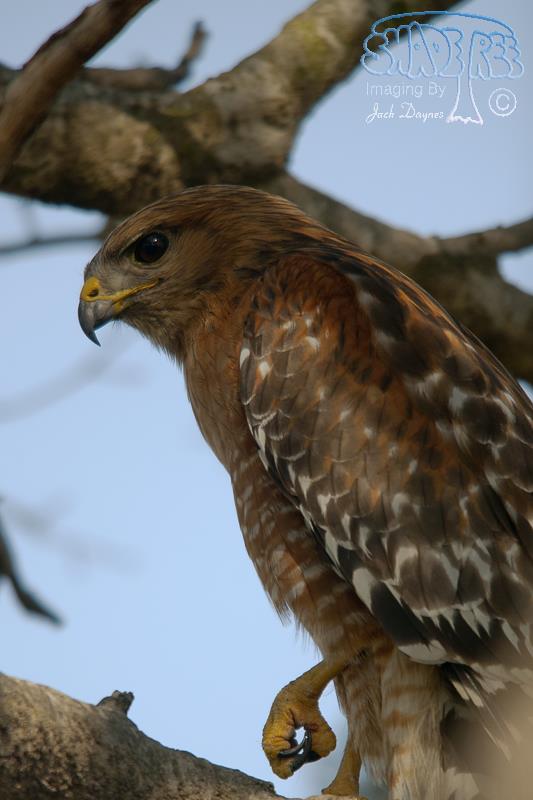