The Red-Throated Loon breeds at some of the highest northern latitudes of any bird, and we find them around the globe in summer (circumpolar). Some will remain through winter as far north as southern Alaska and the Aleutian archipelago, but most will move south into coastal waters in more temperate zones.

On average, the Red-Throated Loon is the smallest of all loons. Without a bird in hand, using size for identification is not reliable. Pacific and Arctic Loons are only marginally larger, and there is considerable overlap among individuals.

On their breeding grounds, most of their population concentrate near the coastal regions, but some will choose summer homes at higher elevations. Unlike other loon species, Red-Throated Loons don’t forage near their breeding sites. Rather, they will fly outside their nesting area to gather food. Most loon species require large expanses of water to take flight. Our bird can get airborne more quickly than its cousins, and can exploit smaller lakes and ponds for nesting and foraging than can other loons.

My meetings with this species have been limited to late winter birds in southern California. In mid-March 2015, I found a small group foraging in the harbor at Oceanside (northern San Diego County). At first I feared I would be limited to long distance views. But with a little patience, and sitting still on the rip-rap that formed part of the jetty protecting the harbor, one individual worked its way to the nearby shore, and I captured the images I was hoping for.

Today, scientists consider the Red-Throated Loon as monotypic (i.e. there are no subspecies). 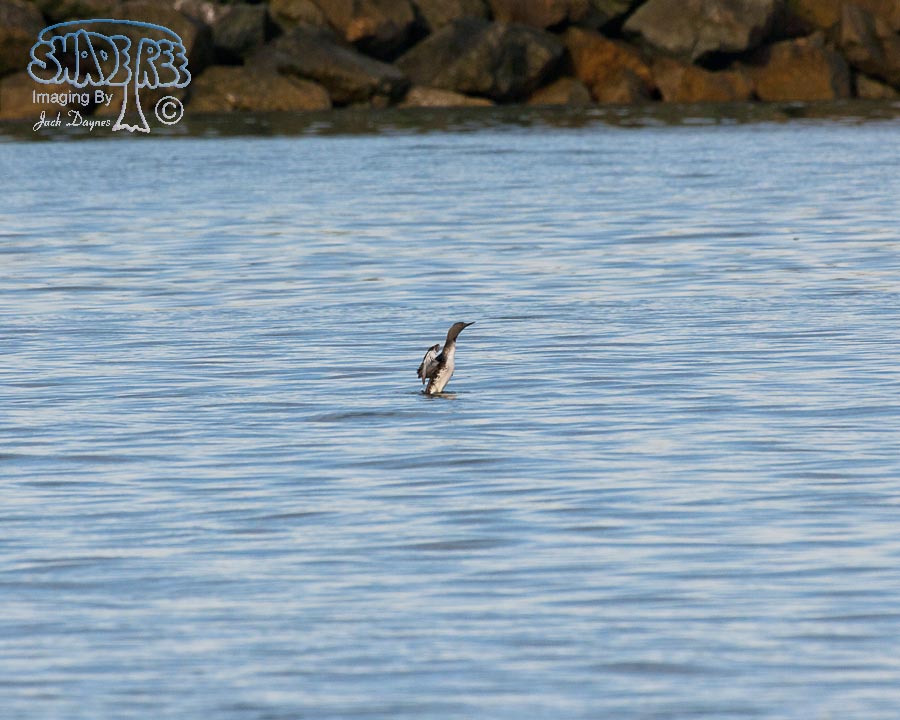 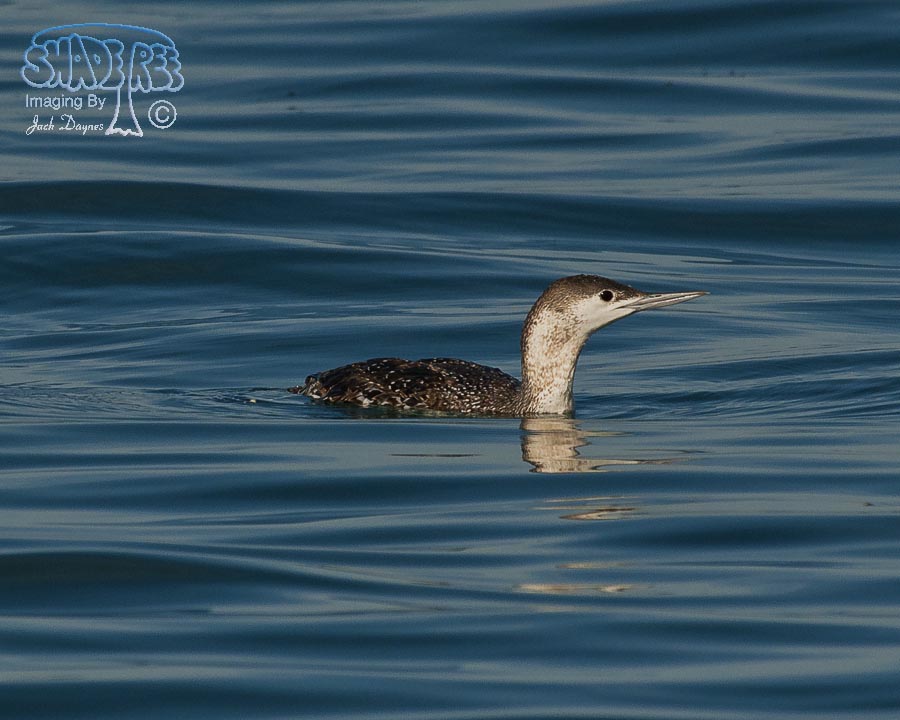 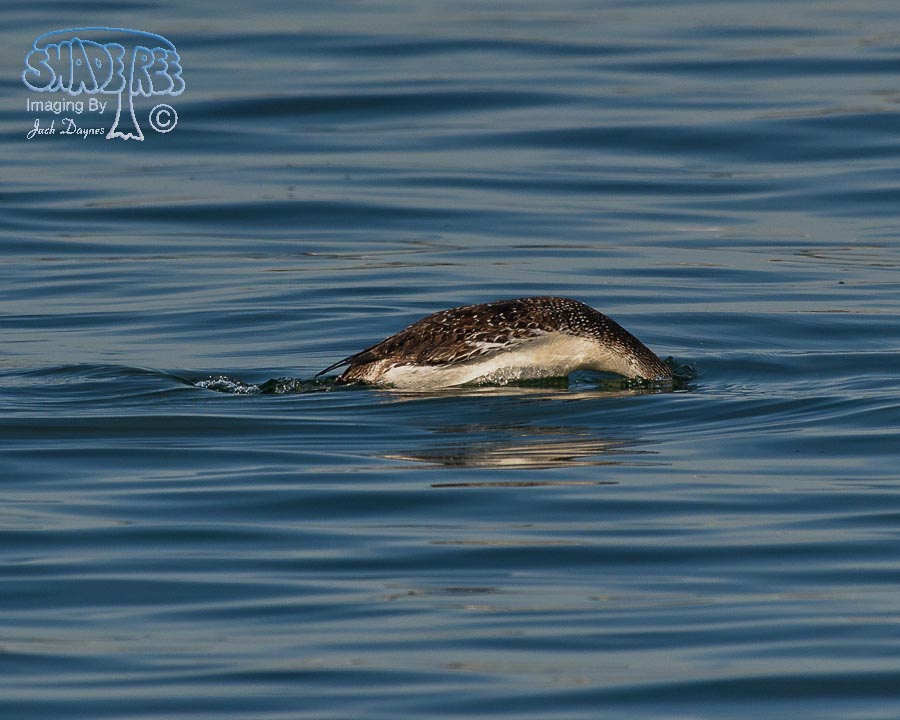 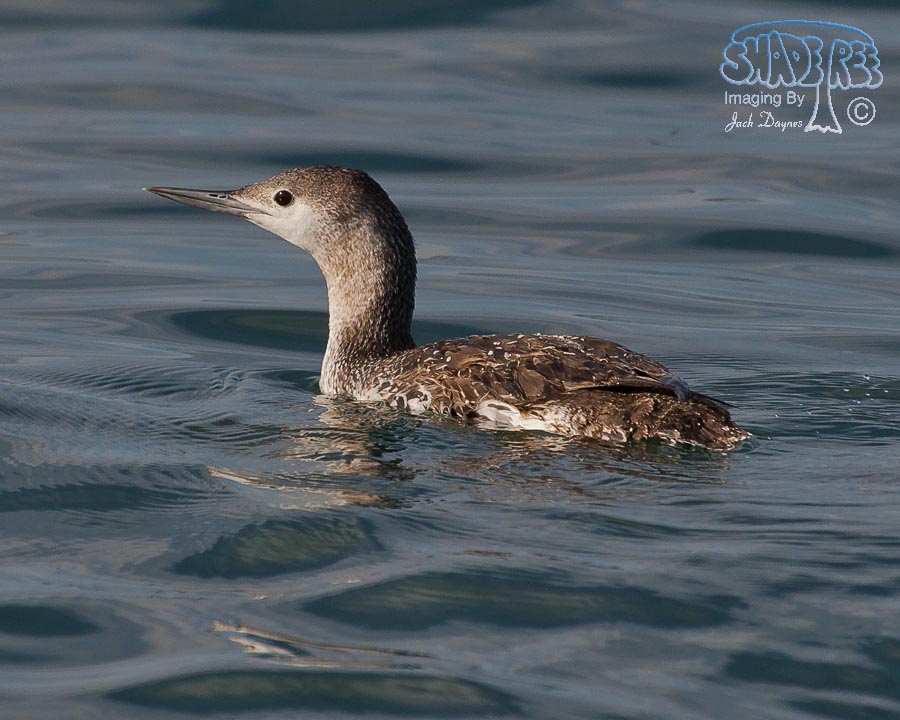 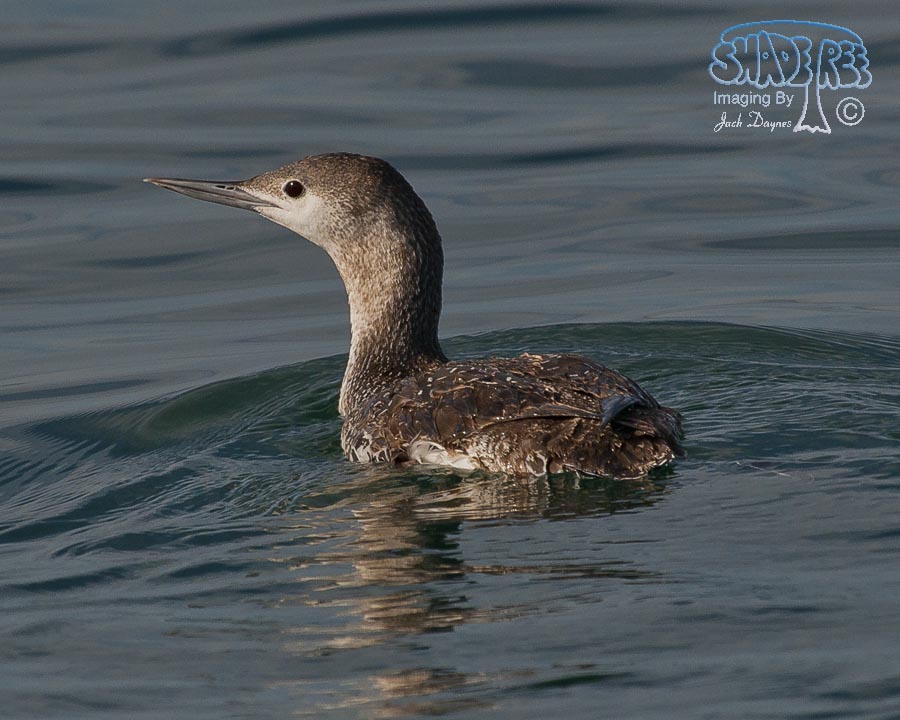 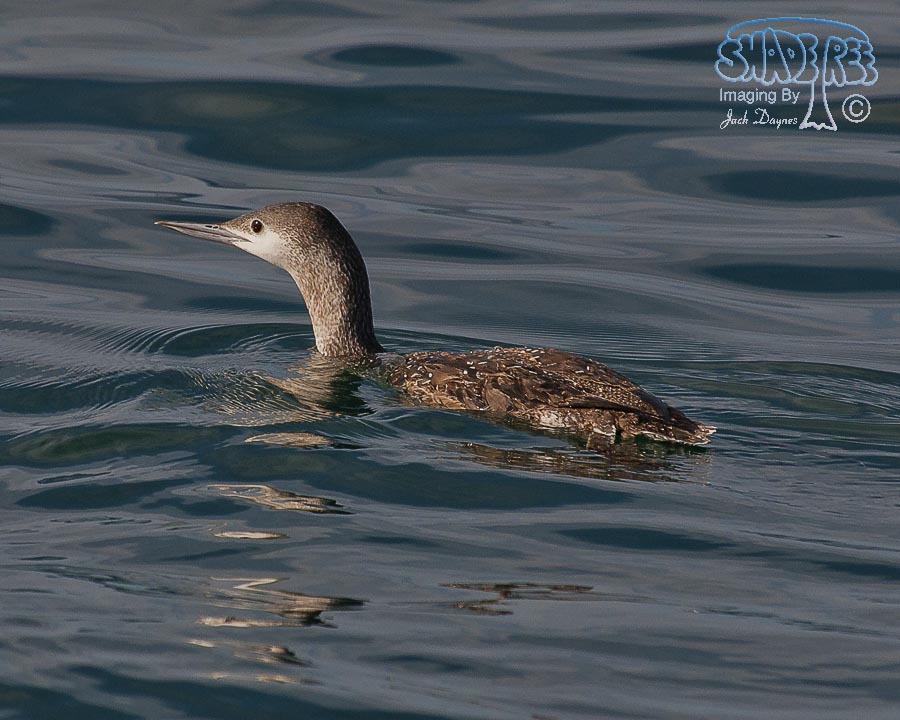