I’ve consciously bypassed opportunities to photograph this common feral species in the past. I was recently given a list of birds to capture for an upcoming publication that required the inclusion of this species, so the images below are the result.

Early 17th century European colonists brought these birds with them when they settled in New England. Wild Rock Pigeons are native to Europe, North Africa, and Asia. Artificial selection by humans gave rise to domestic birds. Domestic birds readily go feral, and have done so extensively throughout the world. 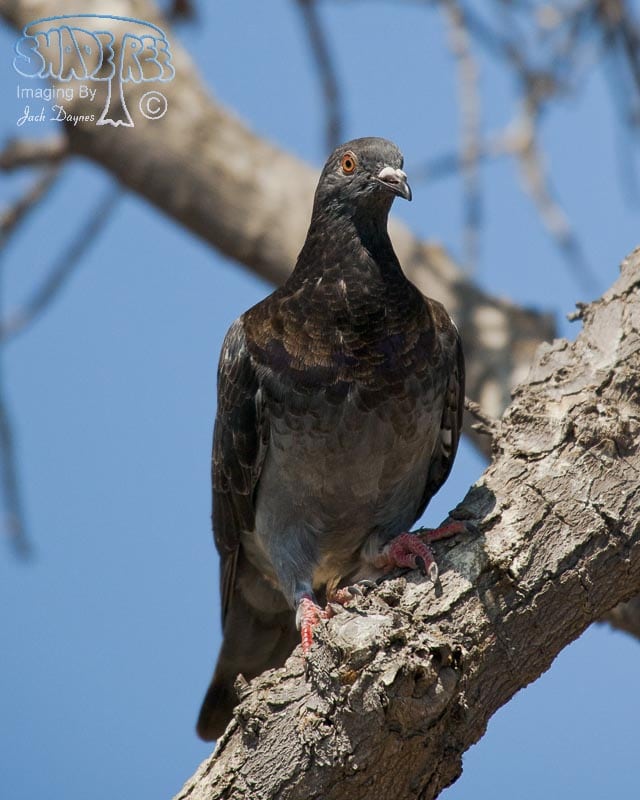 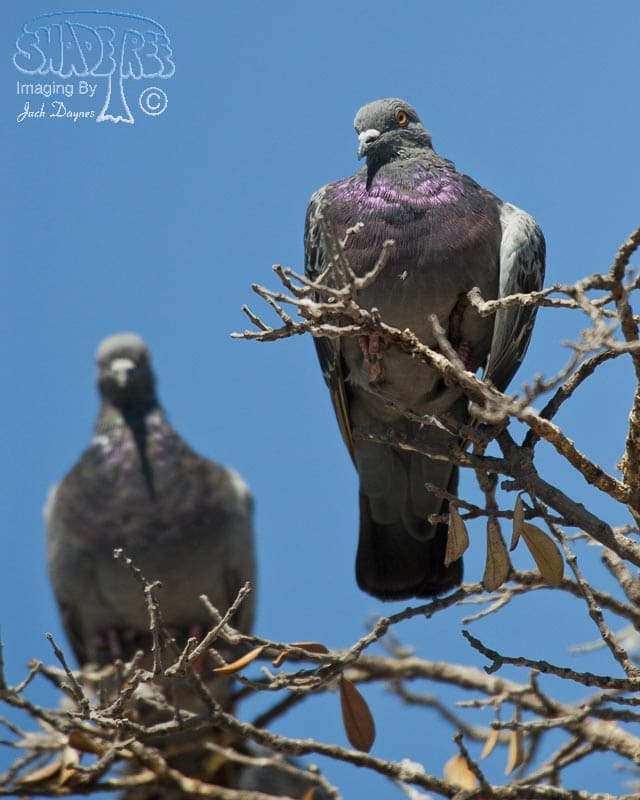 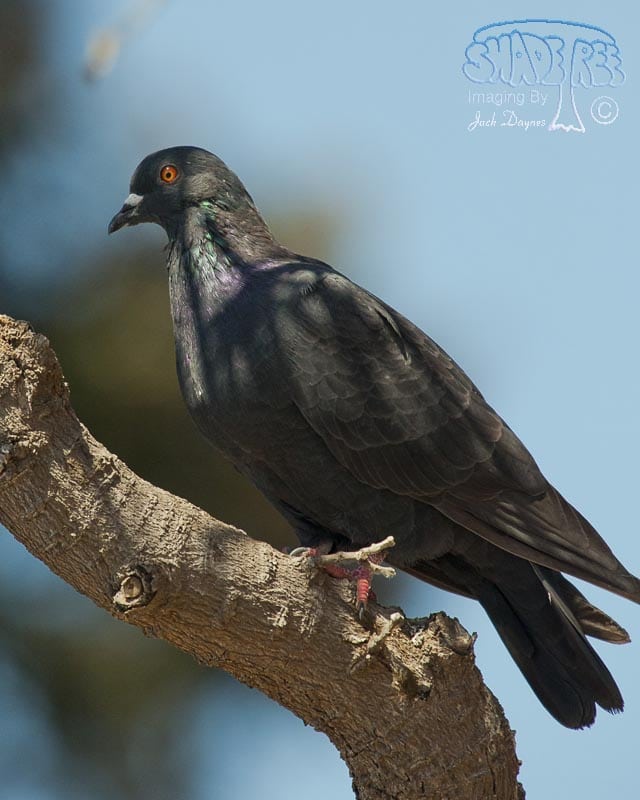 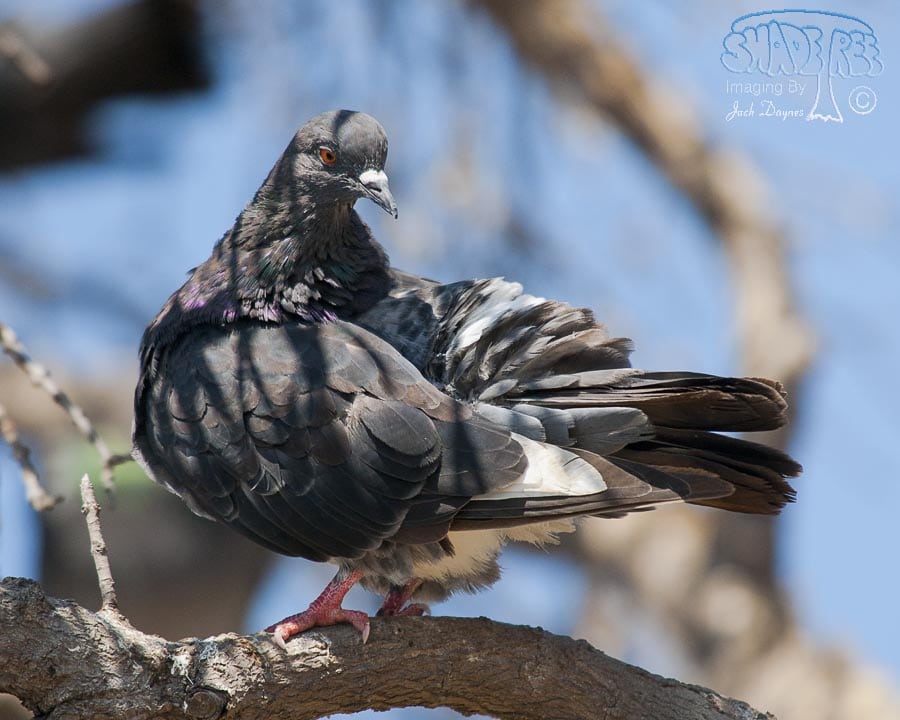 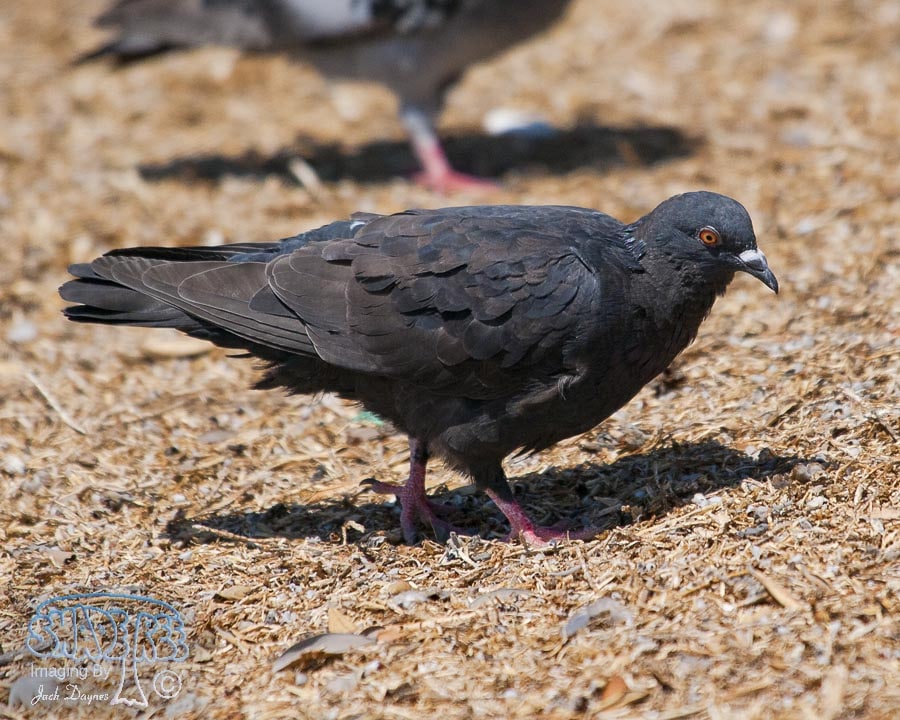 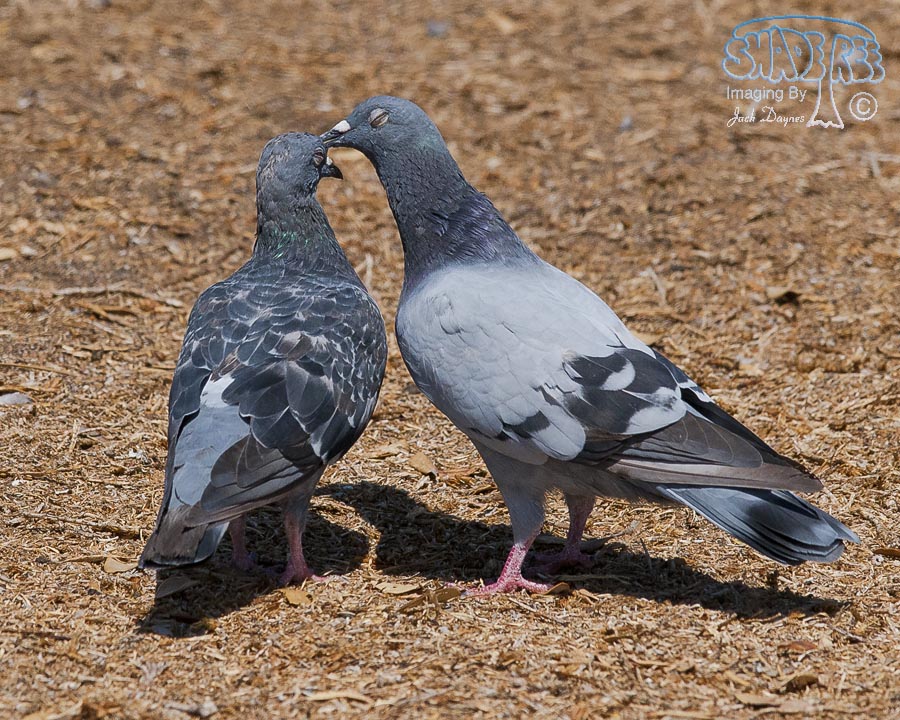 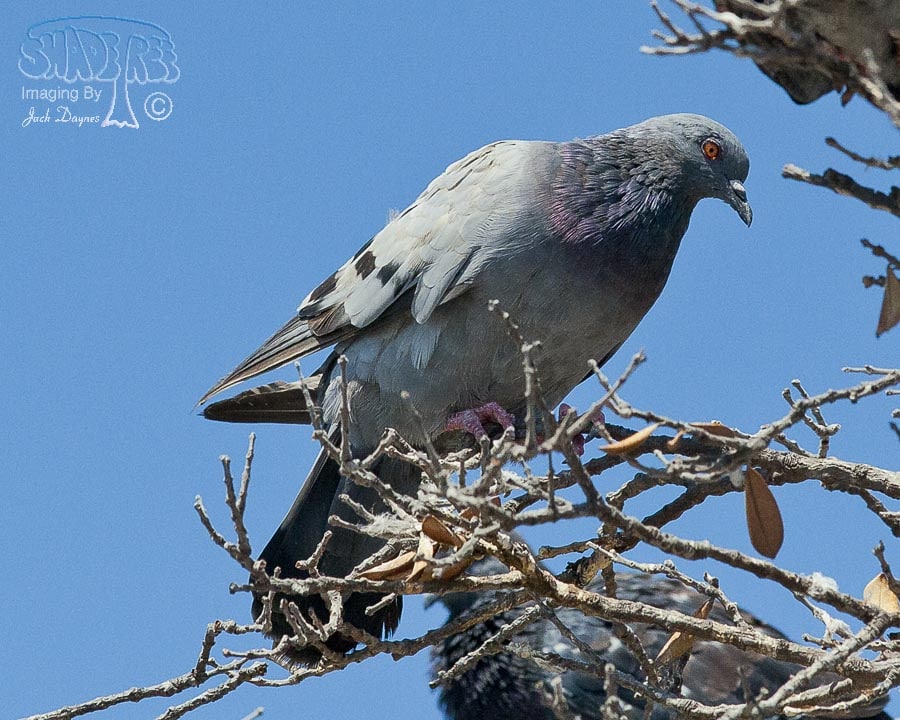