The Rough-Legged Hawk breeds in high Arctic regions of the northern hemisphere, where they raise families and hunt small mammals, such as lemmings. They spend winters in the lower 48 states of the USA, and similar latitudes in Europe and Asia.

The moniker Rough-Legged refers to the feathering on their legs that extends all the way to their toes; a trait shared only with Golden Eagles and Ferruginous Hawks. 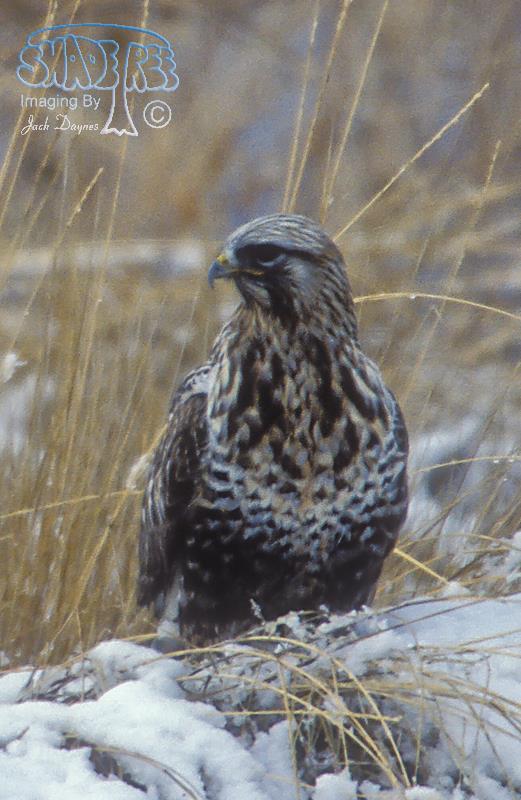 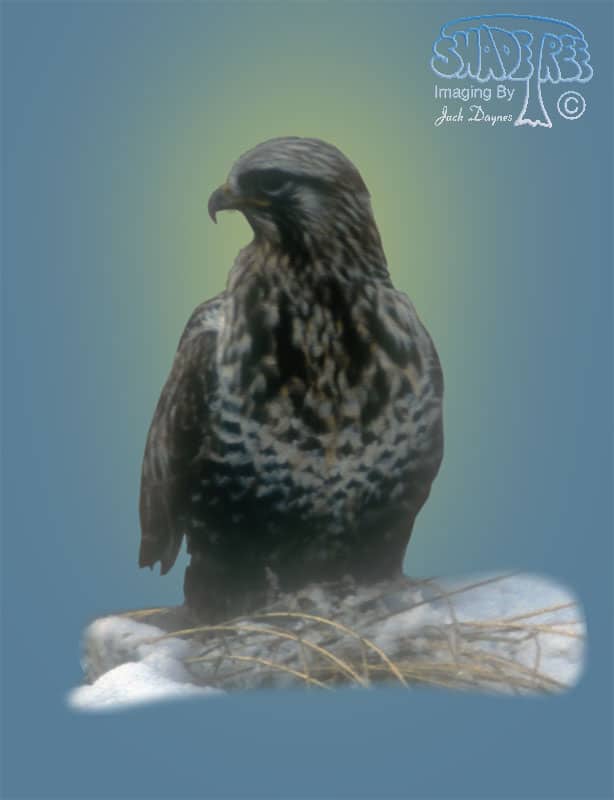 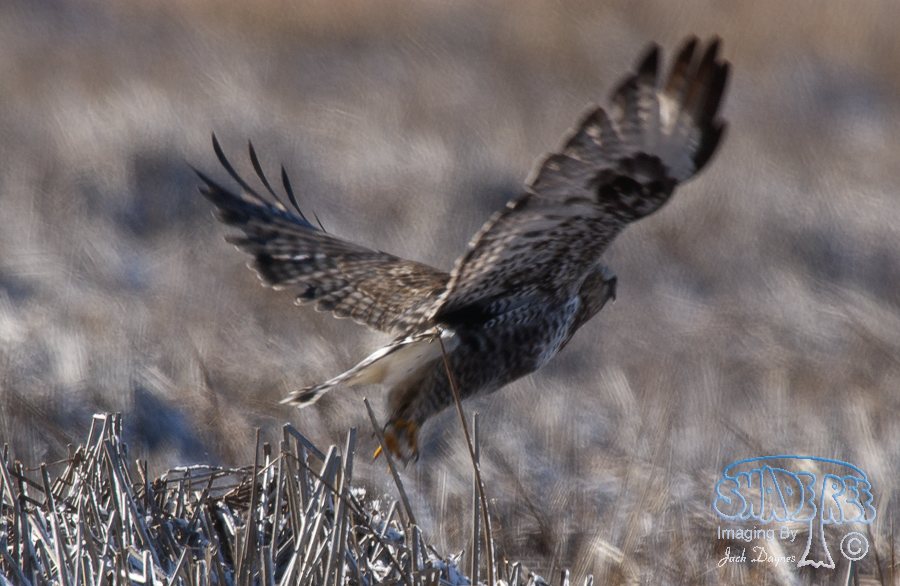 This was my first visit to Malheur National Wildlife Reserve in Southeastern Oregon. Truly a "must see" destination for bird lovers.