Once called the Mountain Mockingbird, we find Sage Thrashers in sage-shrub dominated habitats of the western United States. In Spring and Summer, the Great Basin is a good place to find these birds, but they also travel as far north as the Canadian border in eastern Washington and central Montana. Winters find them in the desert southwest of the USA and northern Mexico.

Thrashers earned their name by their foraging technique; they use their beaks to dig through soft soils under leaf litter to find their invertebrate prey.

Oil and mineral explorations, as well as overgrazing, threaten the sensitive habitat these birds require for survival. Likewise, conversion to agriculture threatens their habitat.

Though I’ve enjoyed meeting these birds in many locations throughout the western USA, such as Oregon, Nevada, Utah, and the Texas-New Mexico border, my favorite encounters have been in the high country east of the Sierra-Nevada Mountains. There always seems to be a wealth of Sage Thrashers there at the western boundary of the Great Basin. It is a perfect habitat for these birds. 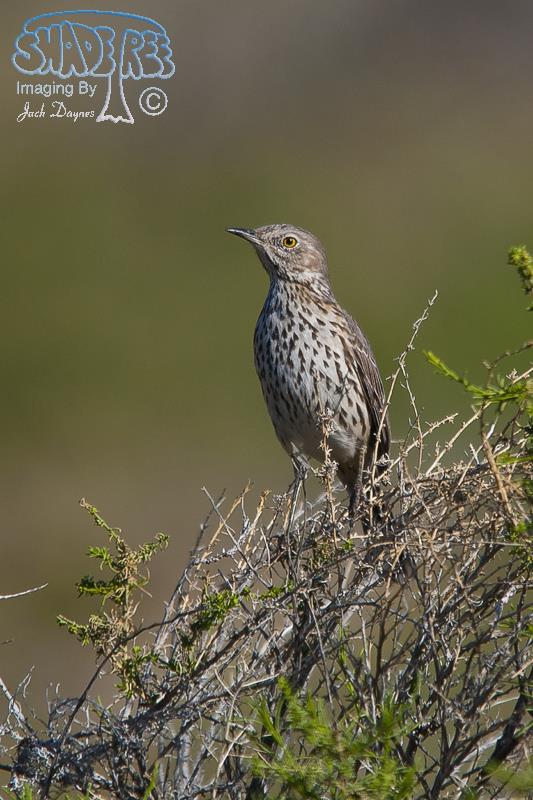 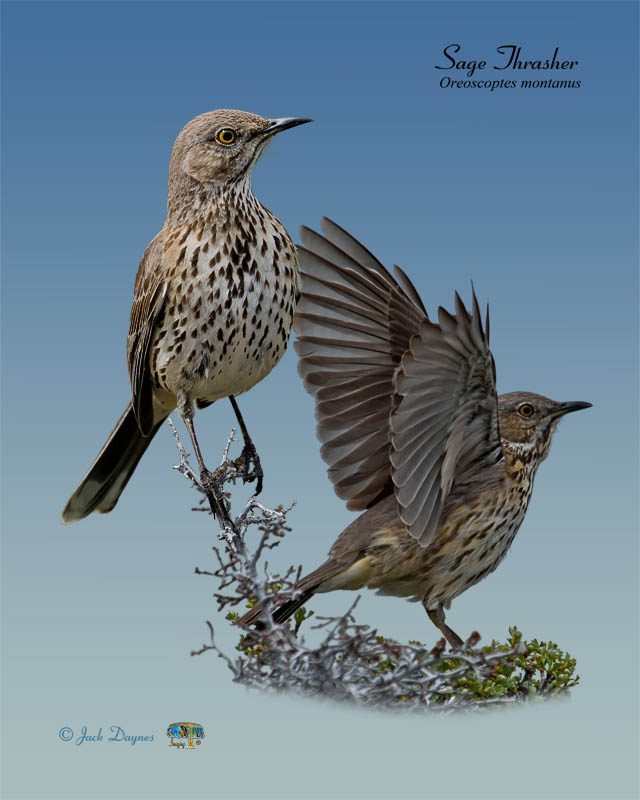 I made this cut-out composite from two birds I met in the Great Basin. Wings-up was caught in 2016 near Mono Lake and its friend was caught nearer the borders of California, Oregon and Nevada in 2015. 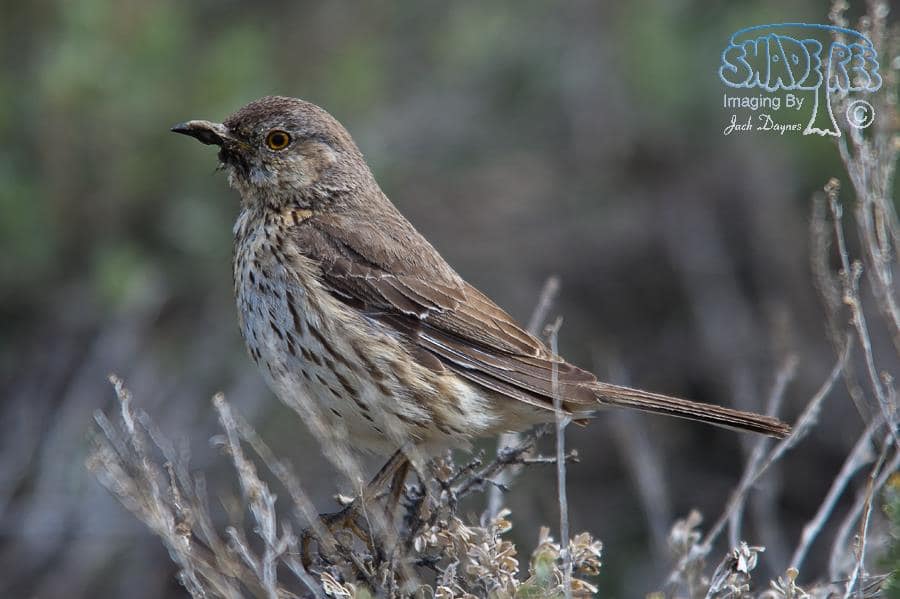 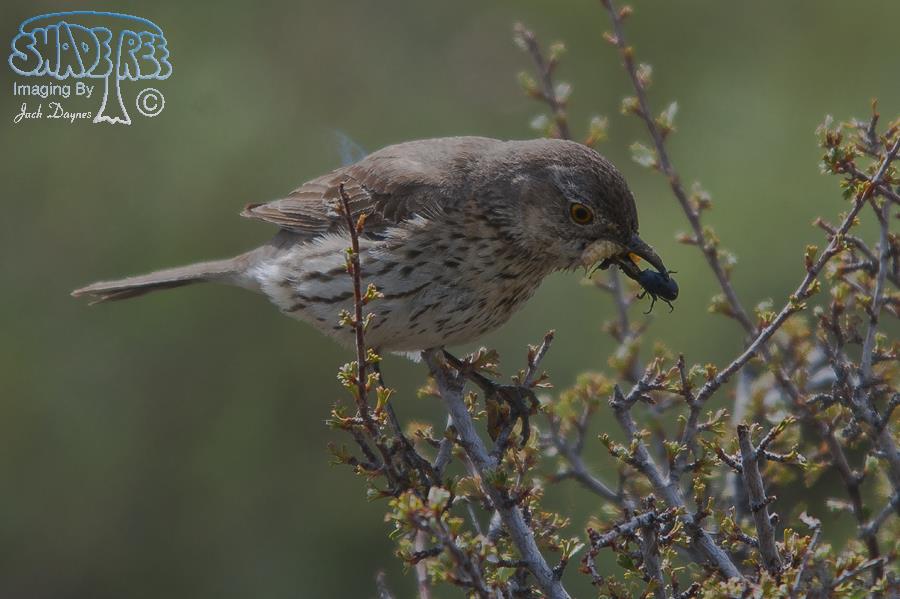 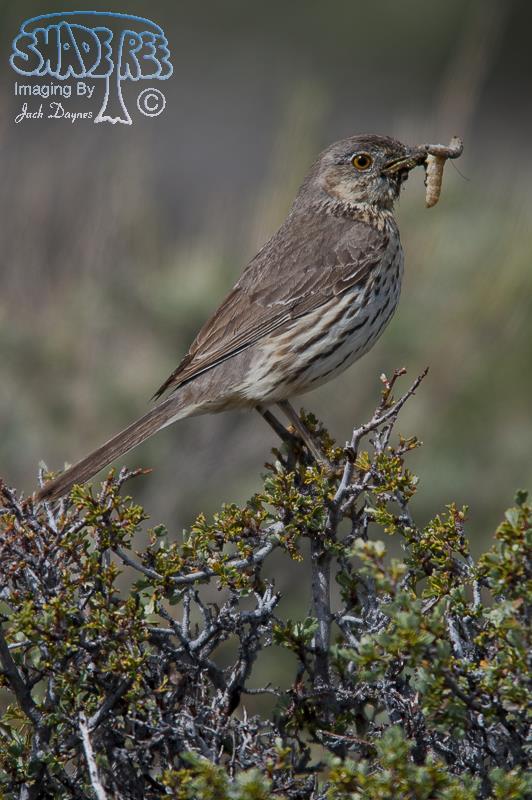 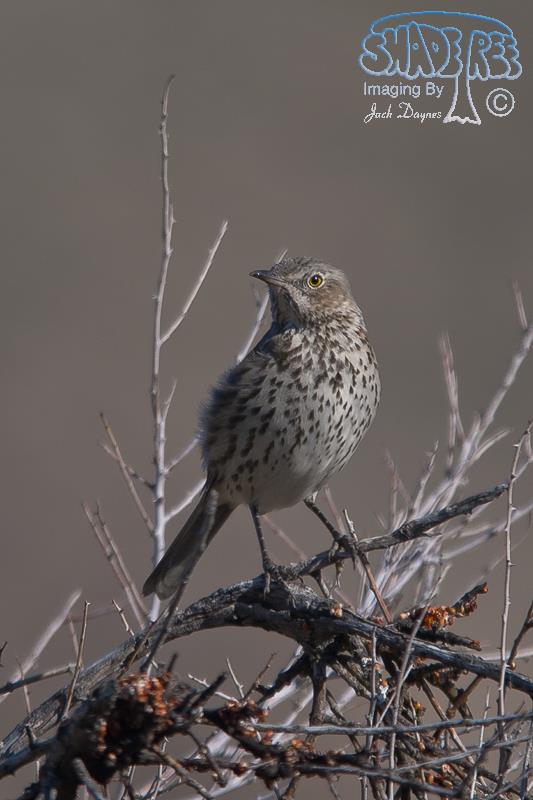 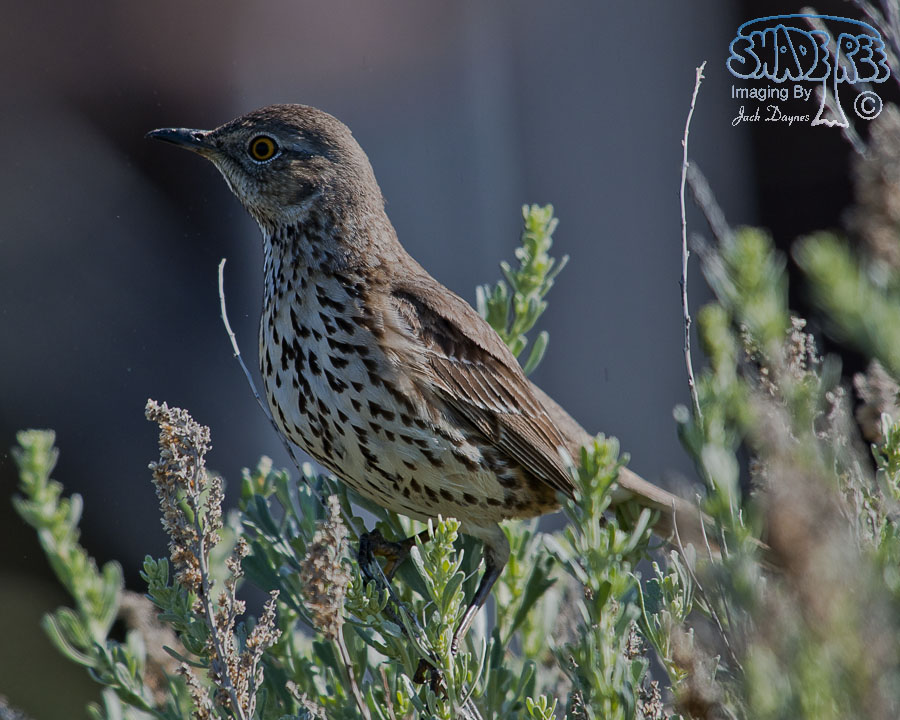 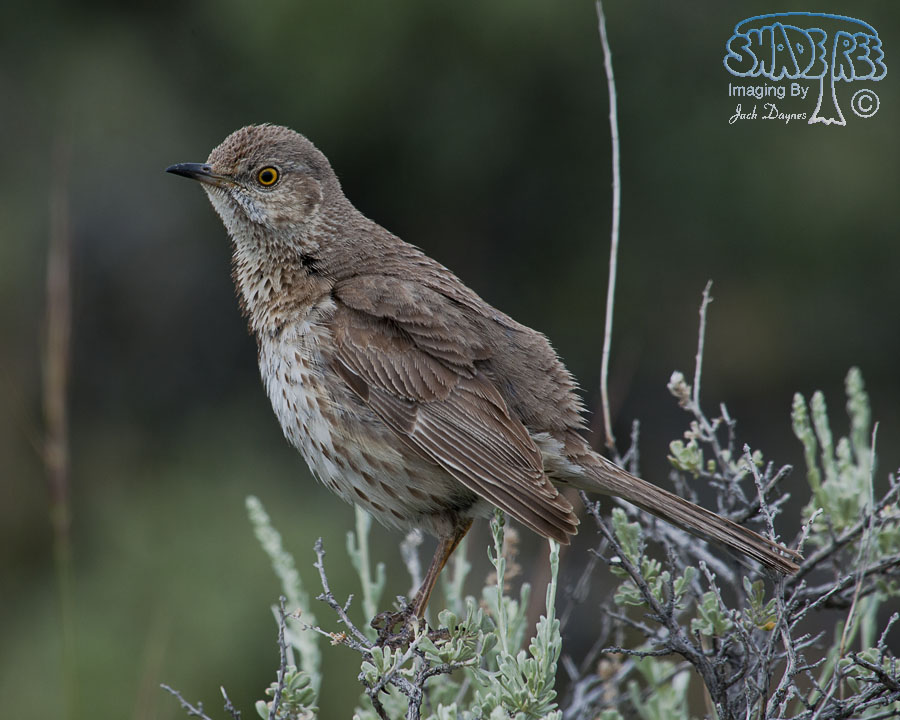 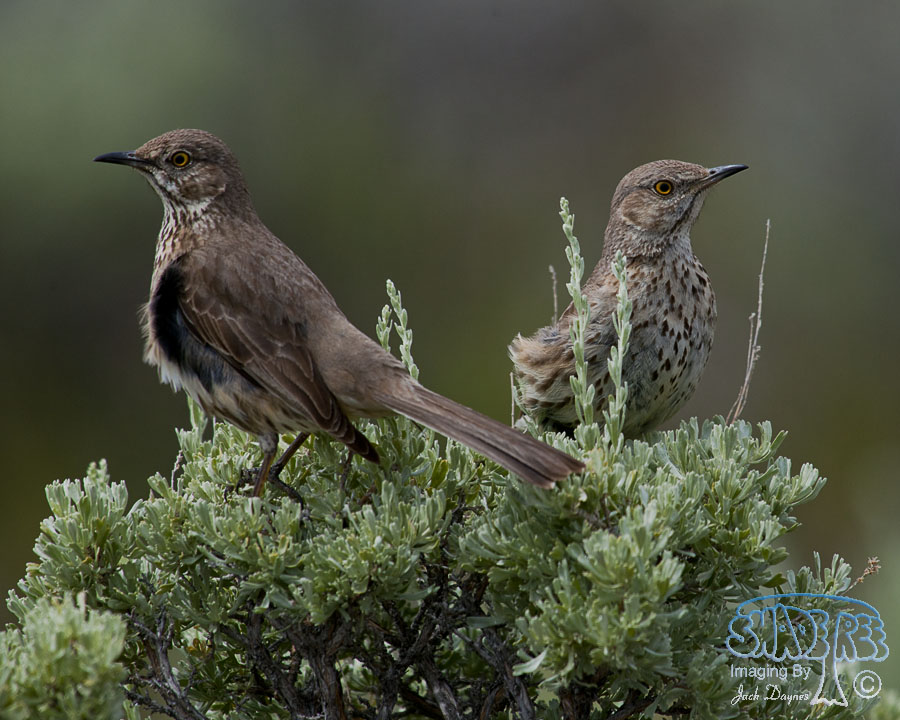 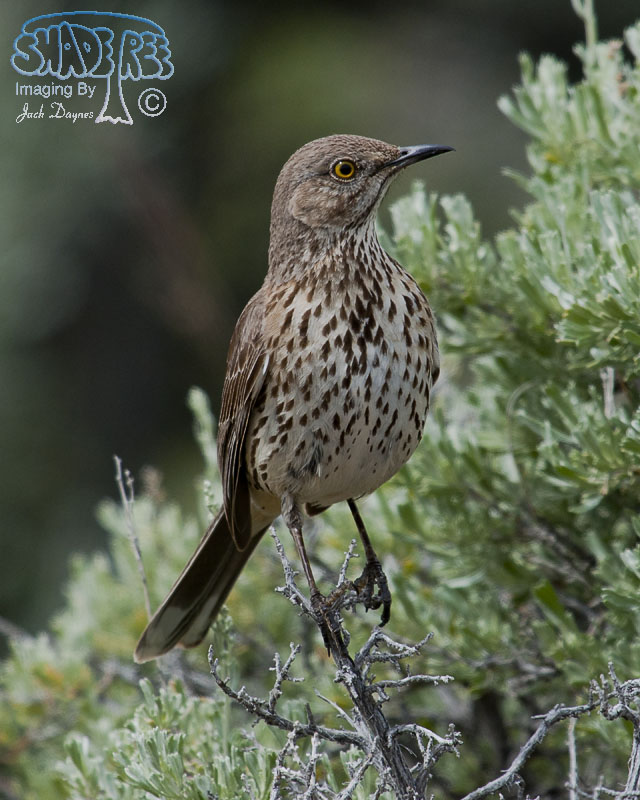 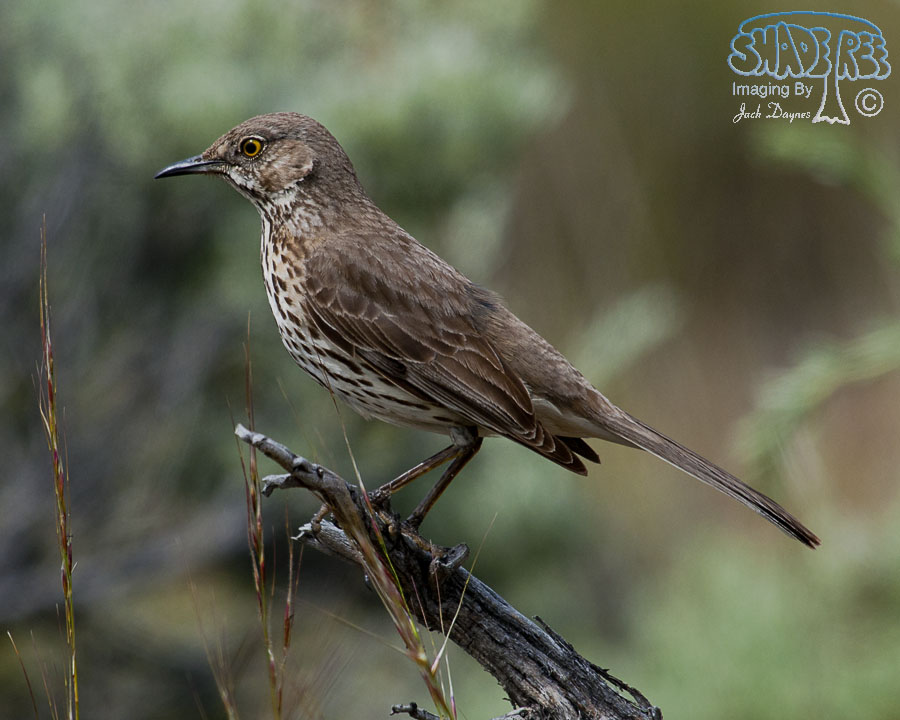 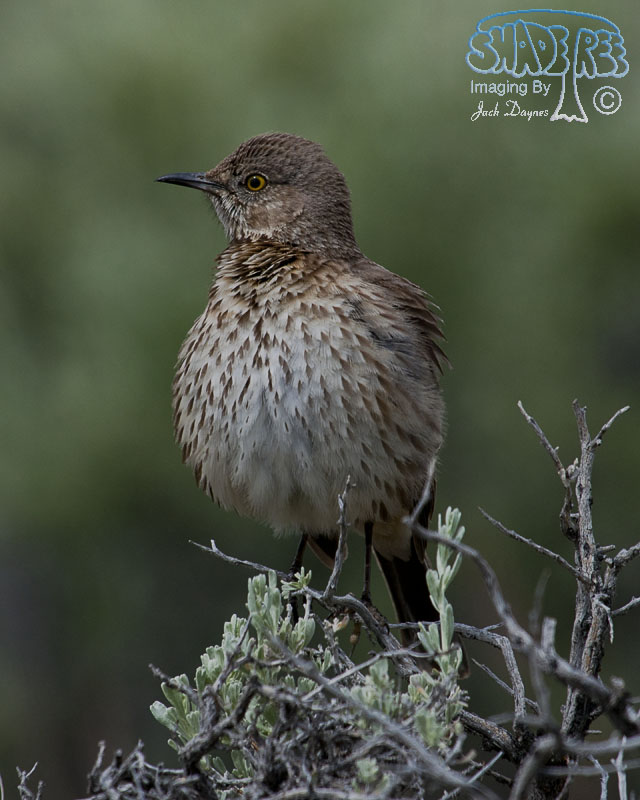 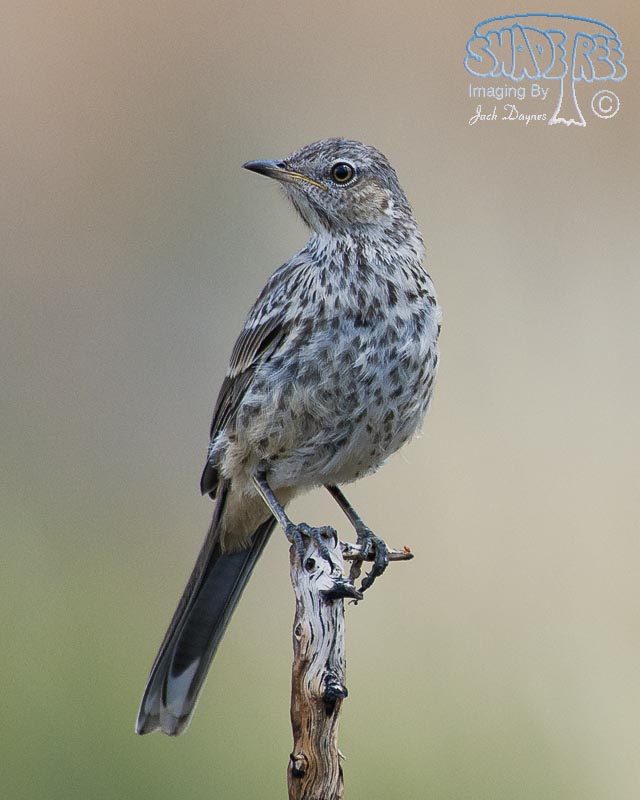 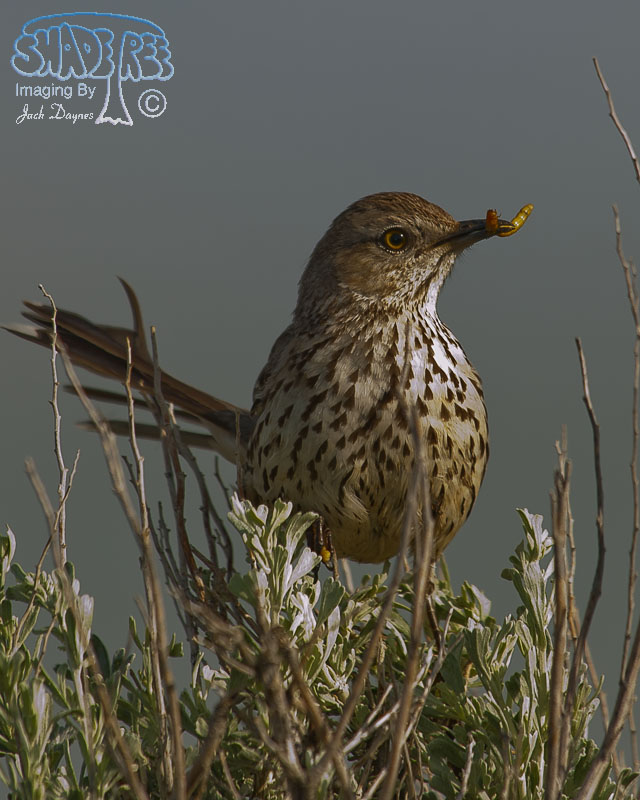 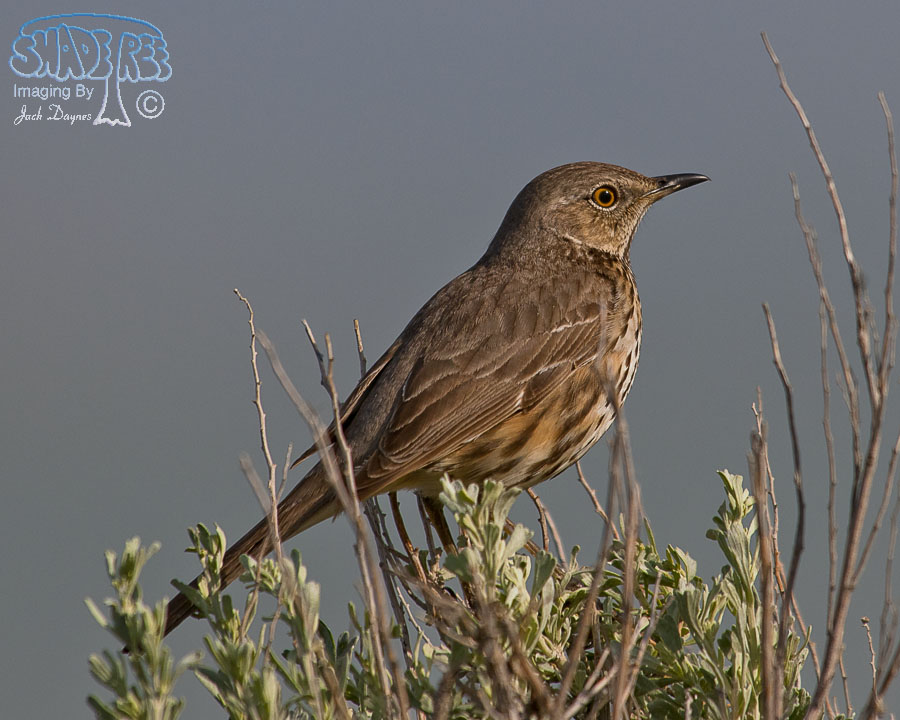 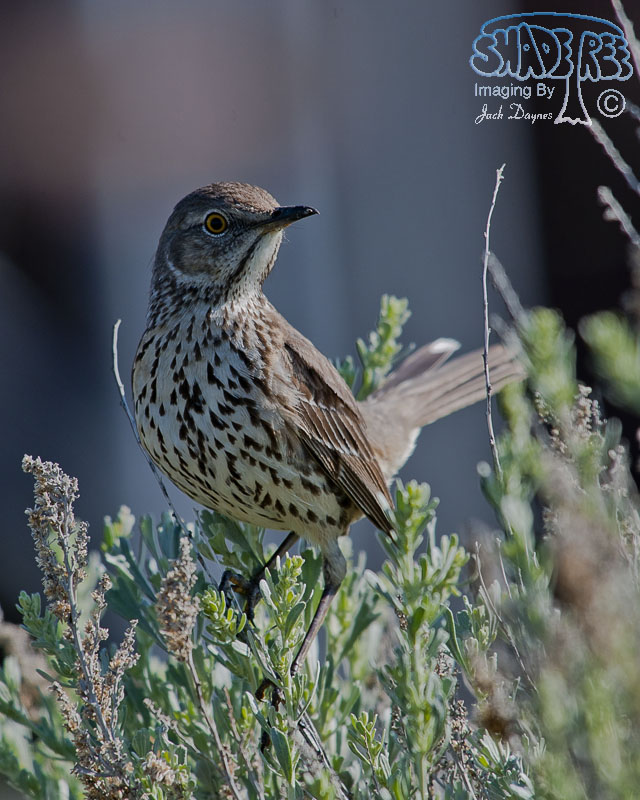 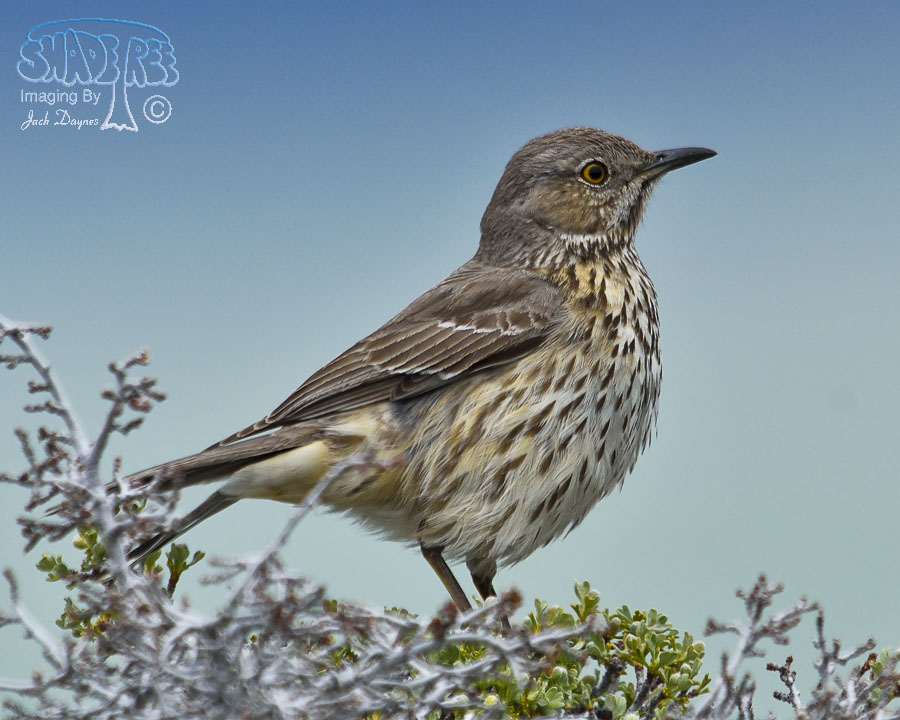 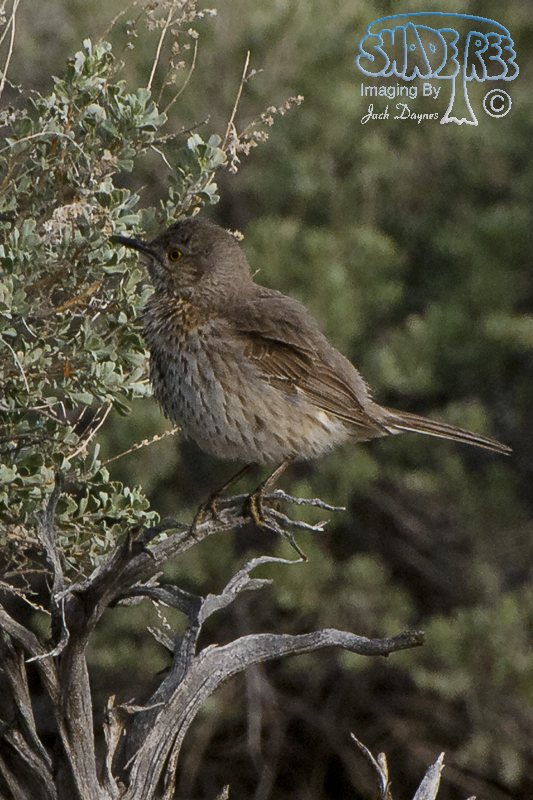 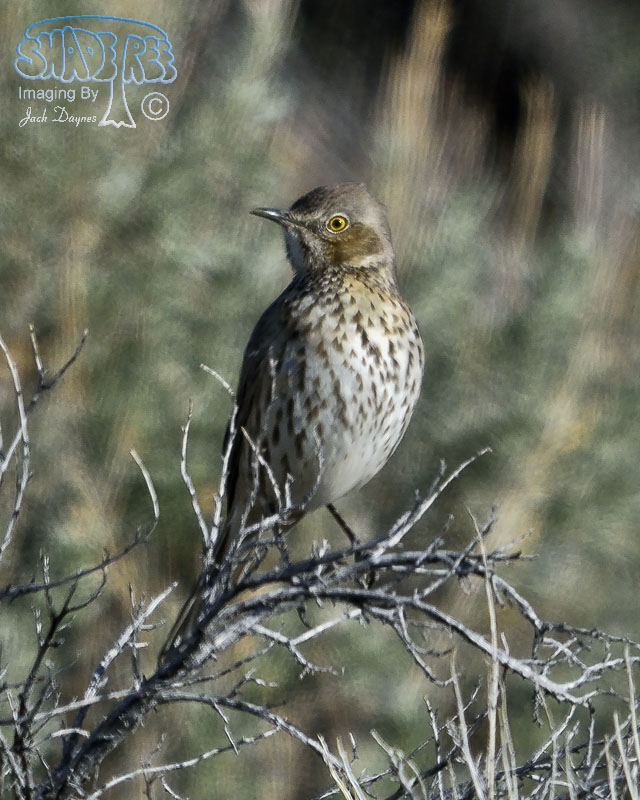 Singing joyfully at the dawn's early light at my camp beside Lake Crowley. 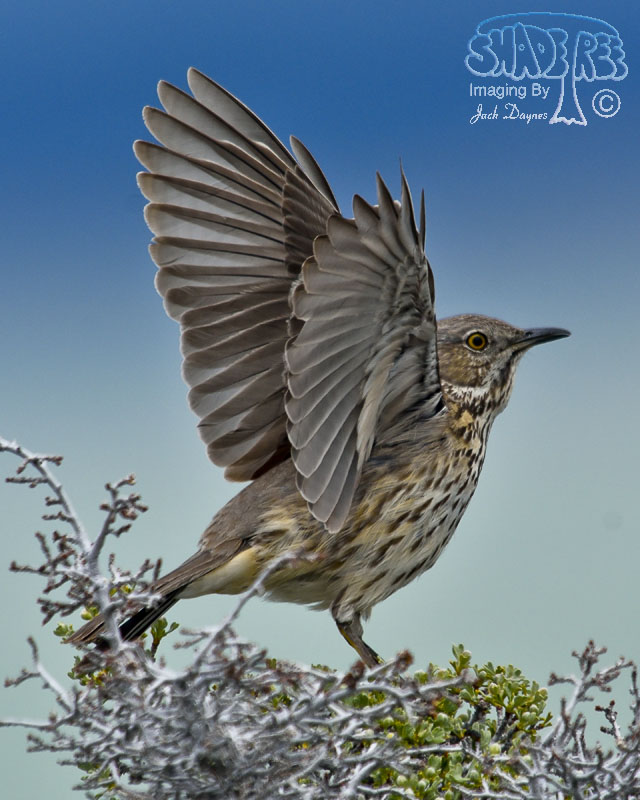 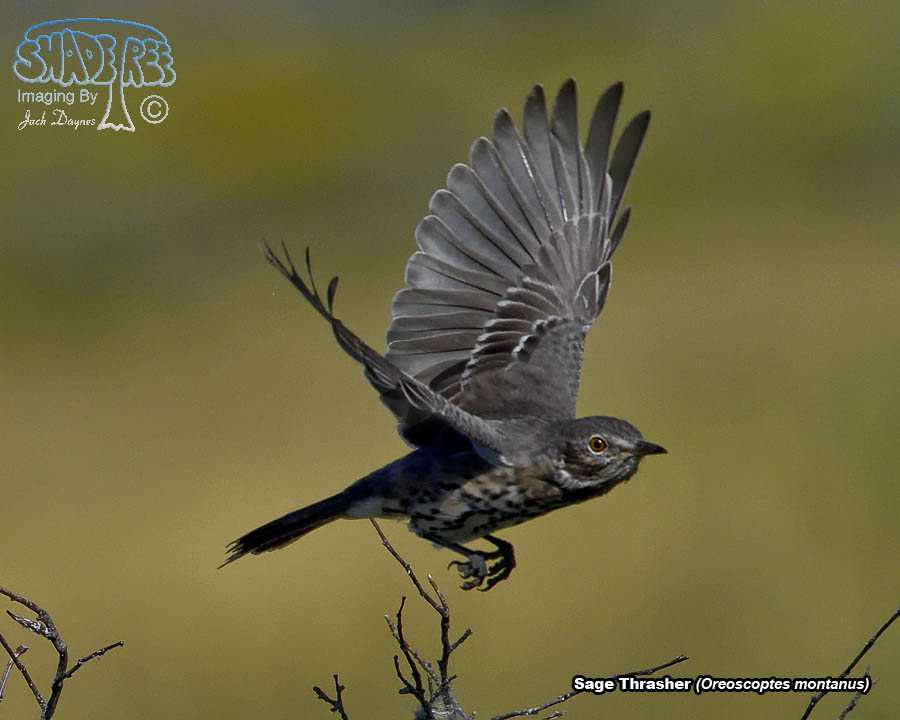 And we have lift-off. Malheur NWR is in southeastern Oregon, west of Steens Mountains and south of Burns Oregon. Harney County. 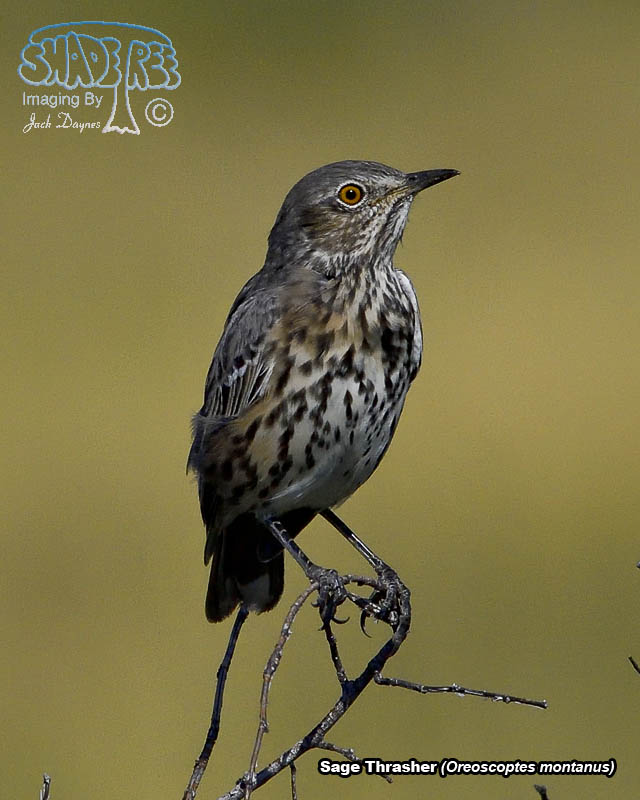 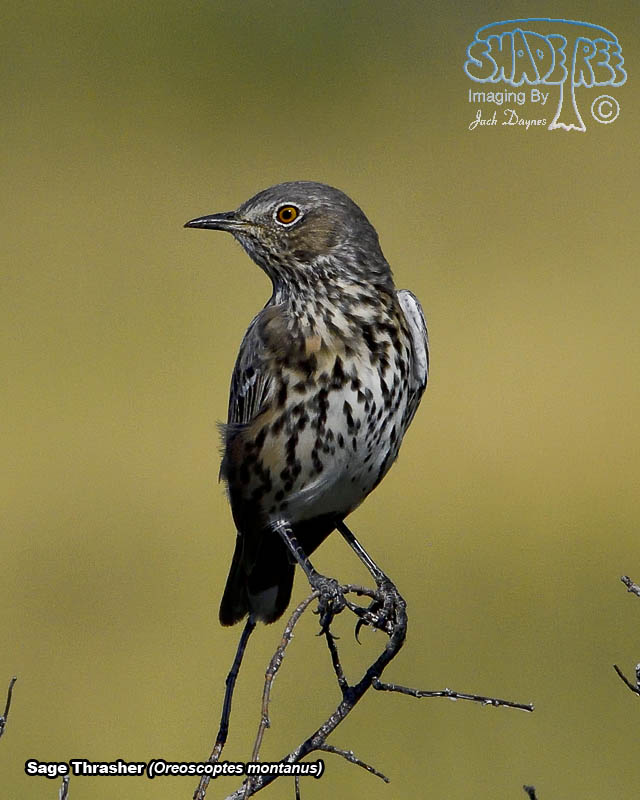 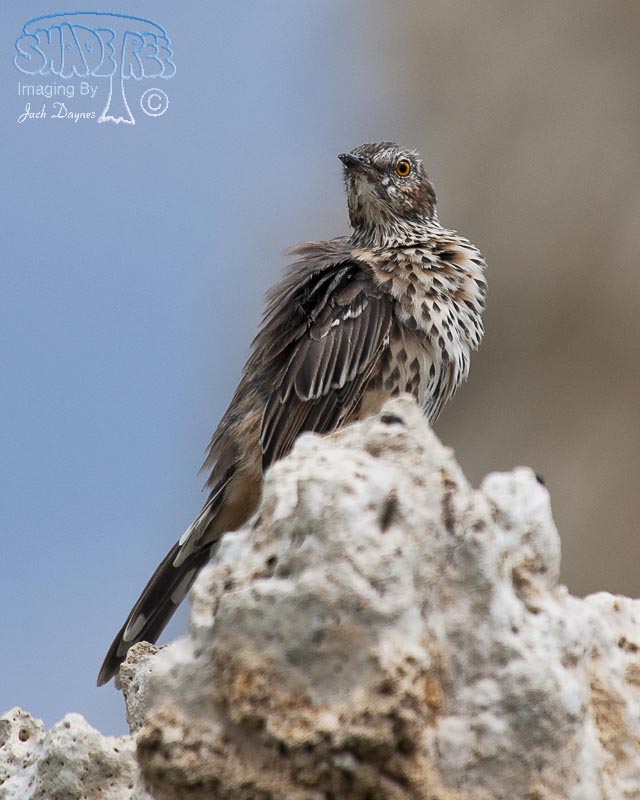 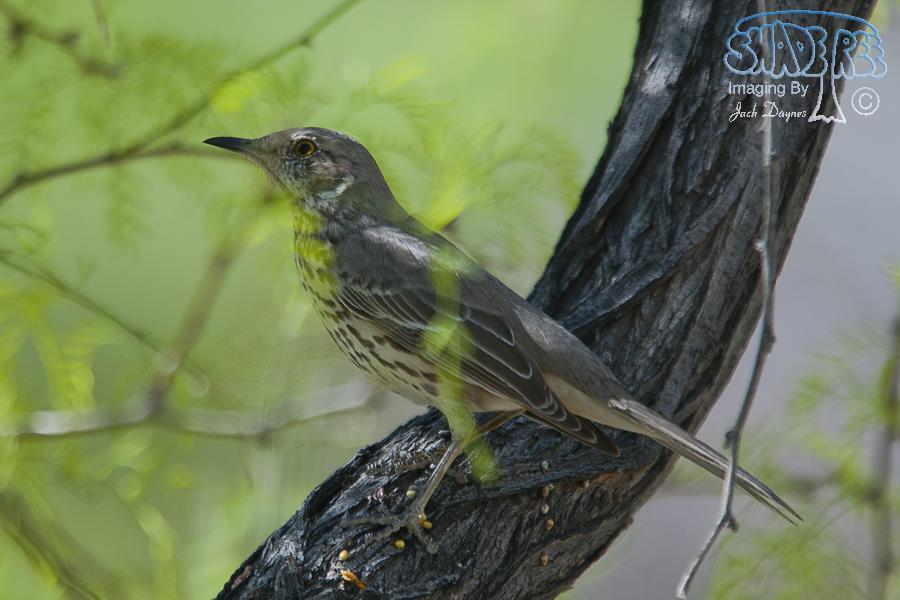 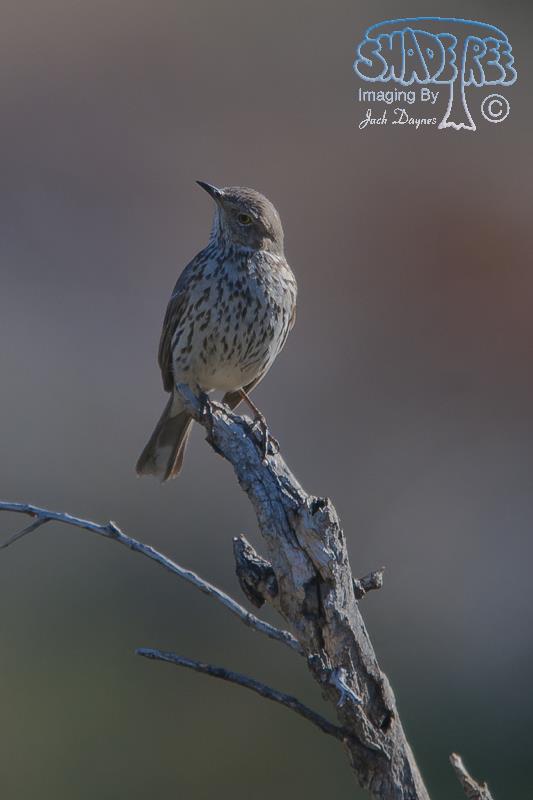 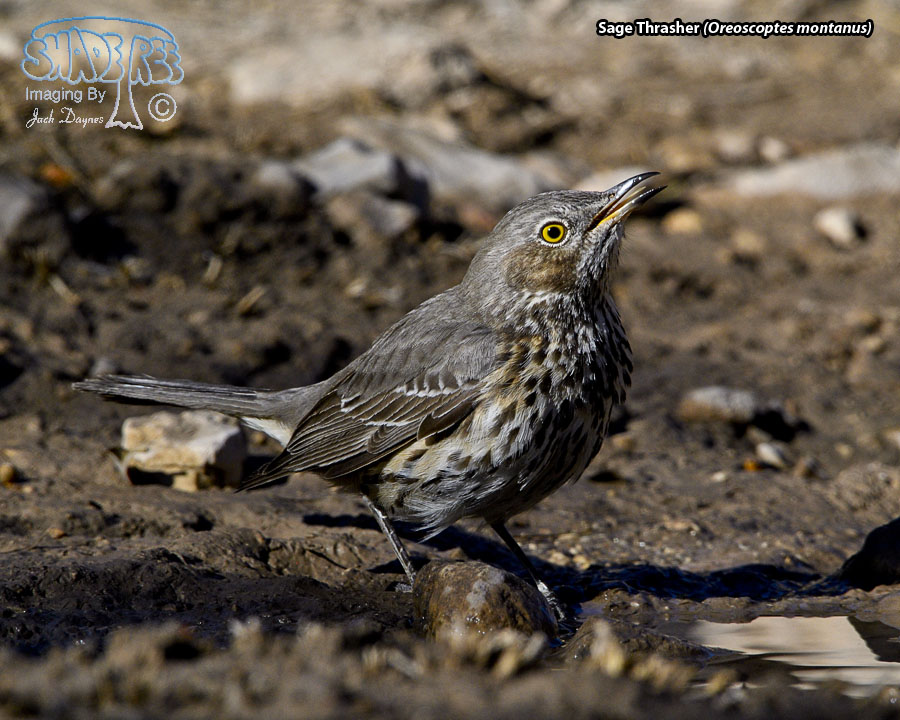 Several Sage Thrashers came to the water while I was there. The morning after I arrived, the birds found a temporary watering hole at Pine Springs Camp. The event at Guadalupe National Park was a memorable one for me.

Sage Thrashers joined the bluebirds at the waterhole. The morning after I arrived, the birds found a temporary watering hole at Pine Springs Camp. The event at Guadalupe National Park was a memorable one for me.