In 2013, scientists decided the bird we knew as the Sage Sparrow is actually two species. One is resident in southern and coastal California, and became the Bell’s Sparrow (Artemisiospiza belli). The other, the so called ‘Interior’ group breeding in the Great Basin, became the Sagebrush Sparrow (Artemisiospiza nevadensis). This second group spends winters in Arizona, New Mexico, west Texas and Mexico.

All my meetings with this species have come in Great Basin country. Most have been in the eastern Sierra-Nevada country north of Bishop California, and near Mono Lake (Lee Vining). I’ve also enjoyed meetings on the Nevada-Oregon border along Highway 140, at the northern edge of the Sheldon National Antelope Refuge. 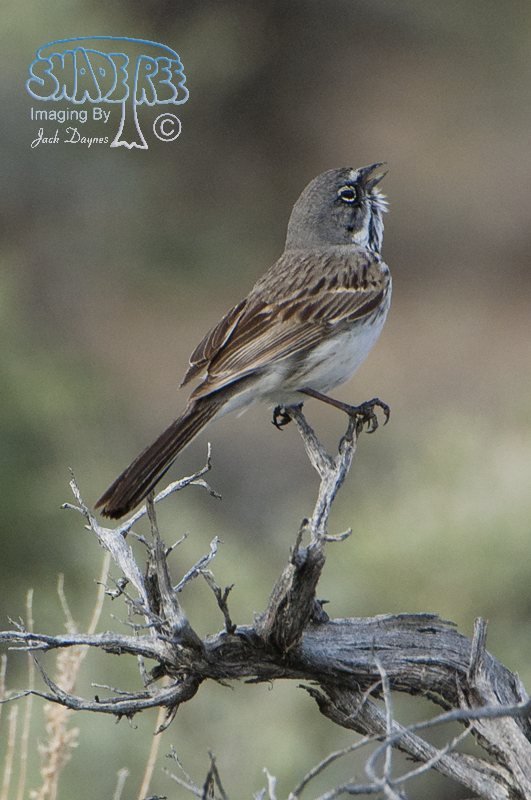 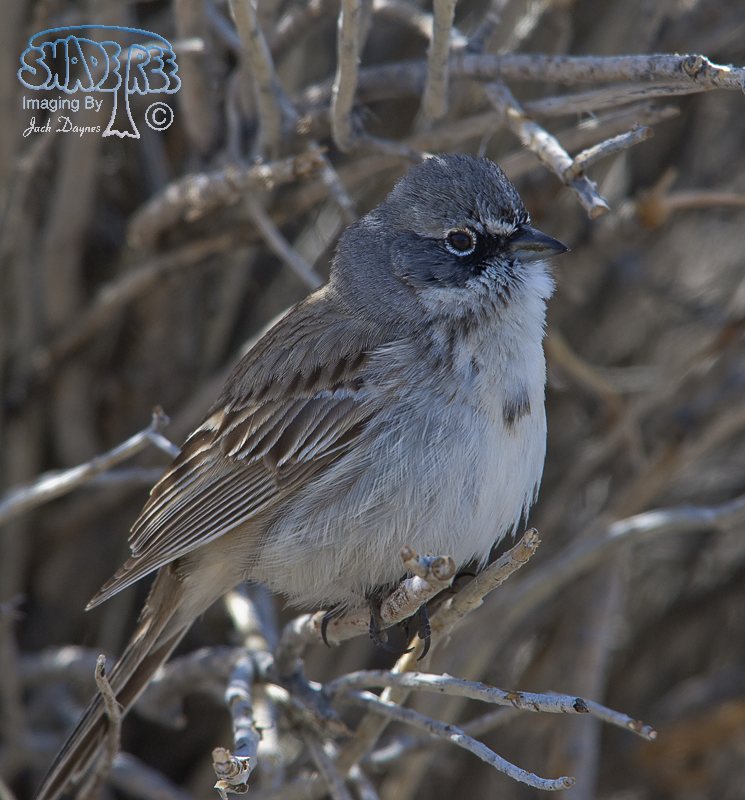 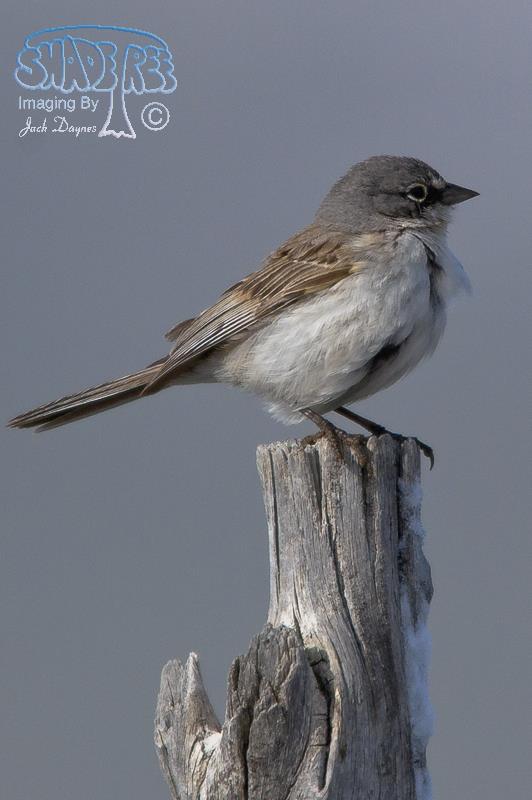 These birds may be resident in the Upper Owens River Valley, California. 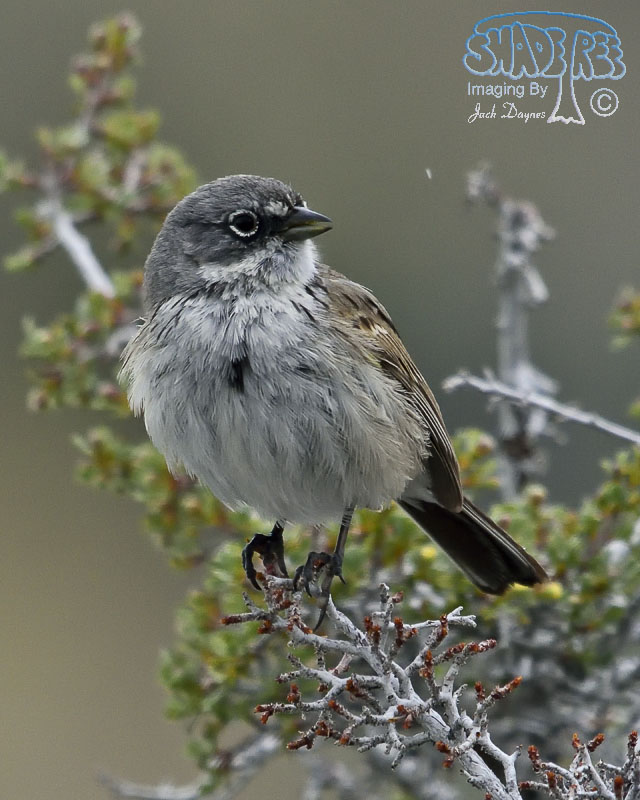 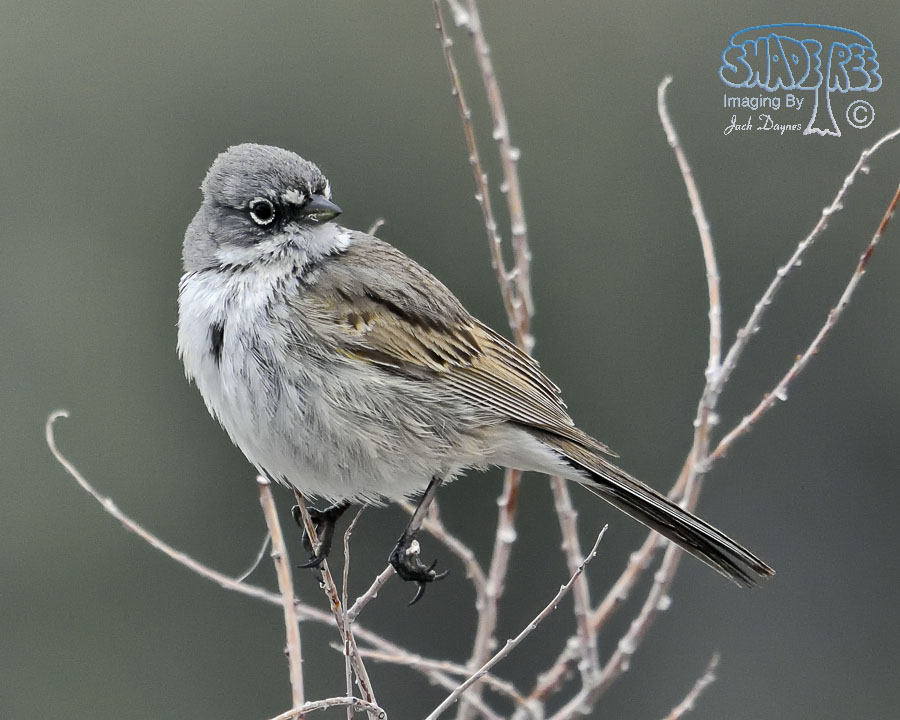