The Short-Eared Owl is one of the most widely distributed owls on the globe. They find homes on the North and South American continents, as well as Europe, Asia, and Africa. They can find their way to remote islands and have been seen landing on ships hundreds of miles out to sea. Even Hawaii hosts a native population of these world travellers.

These daytime hunters specialize in grasslands and open country and hunt small animals and birds.

Short-Eared Owls are unusual finds in southern California, and when they are found, they cause a stir among local birders. I’ve met them in southeastern Oregon and in Wyoming, but only the Wyoming bird posed for my camera. 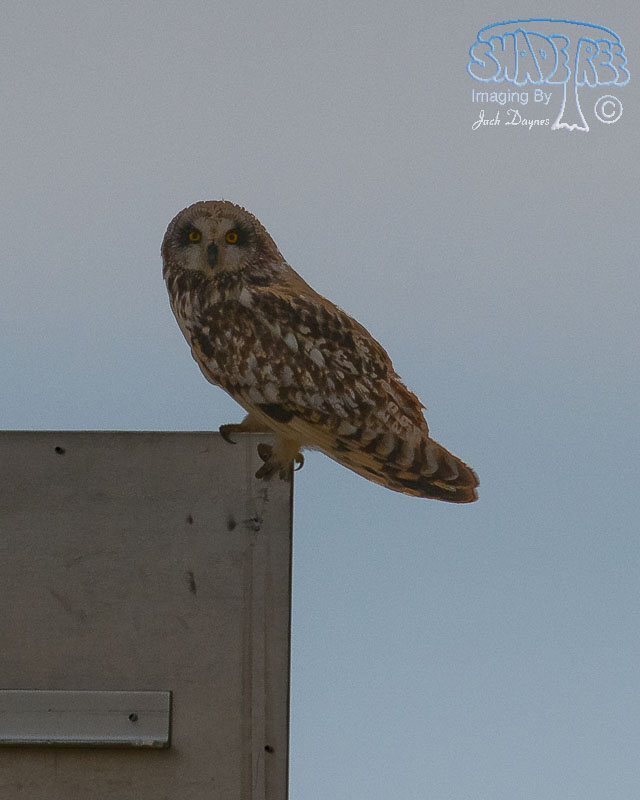 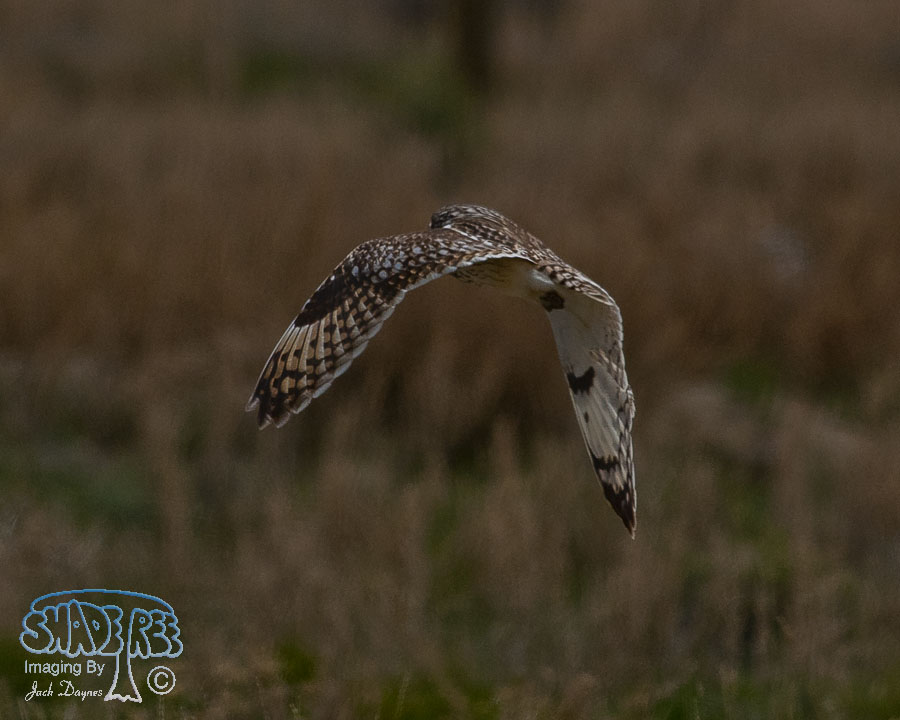 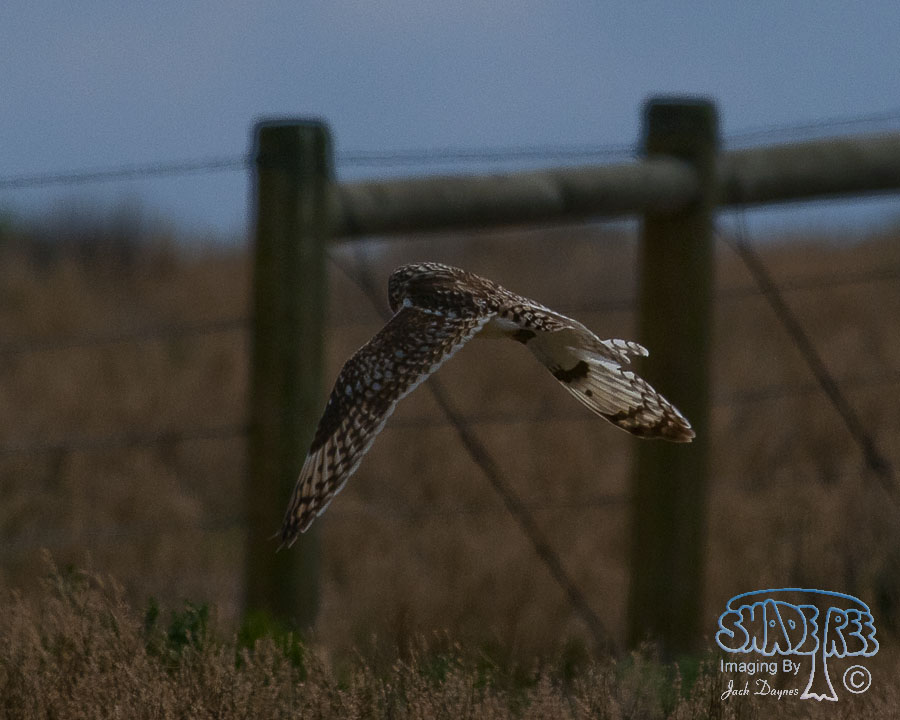