Nonbreeding Surfbirds stick like glue to the west coast of North and South America, but they breed on rocky slopes of alpine tundra in Alaska and Yukon Territory. Their migration south can take them to the Pacific Ocean coastlines from southern Alaska to Tierra del Fuego.

When first discovered by Europeans in 1778 during Captain Cook’s voyage to Alaska, early ornithologists believed this bird belonged in the sandpiper family (Tringa). In 1839, believing them related to turnstones, John James Audubon classified them in the genus Aphriza. Scholarly papers written in the late 1960s argued these birds should be reclassified as genus Calidris and DNA data discovered in 2012 supported this position. Today, science considers them closely related to knots.

Early native Alaskans reported these birds nested on bare mountains in the interior, but scientists of the day dismissed the notion. Nearly 150 years after discovering the Surfbird, no one had ever found a nest. In 1926, Joseph Dixon, who grew up in Escondido California, found these birds near Denali, proving how right the native Alaskans had been and how arrogantly dismissive those early scientists were.

Modern science regards the Surfbird as monotypic (no subspecies). All my meetings with Surfbirds have been on the coast in San Diego County (California).

I’ve only met Surfbirds along the coast of San Diego County in southern California. In these environs, they seem to prefer rocky rip-rap near jetties and bay shores. 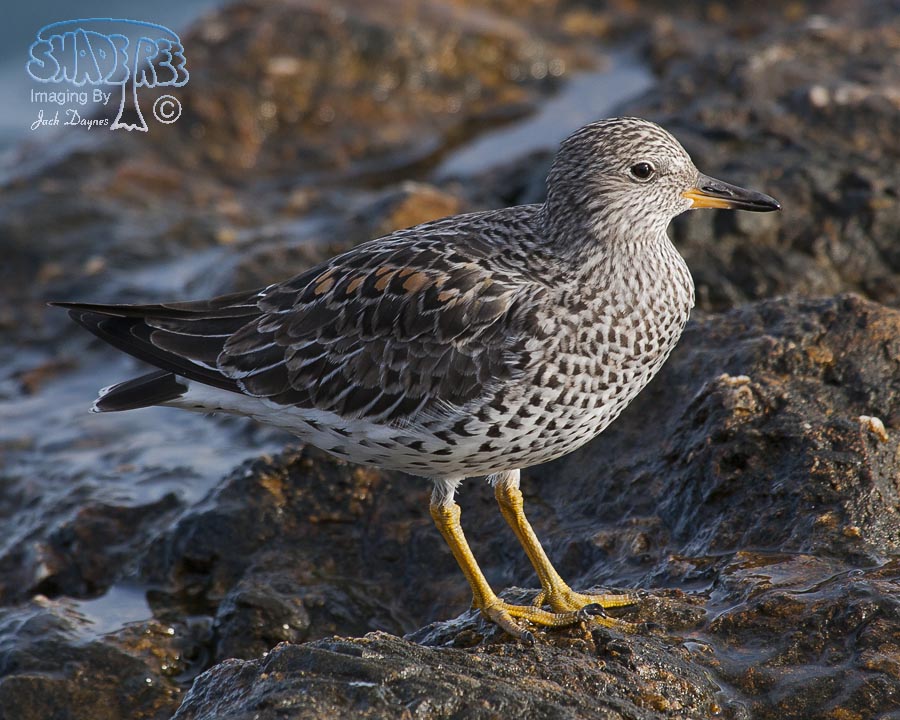 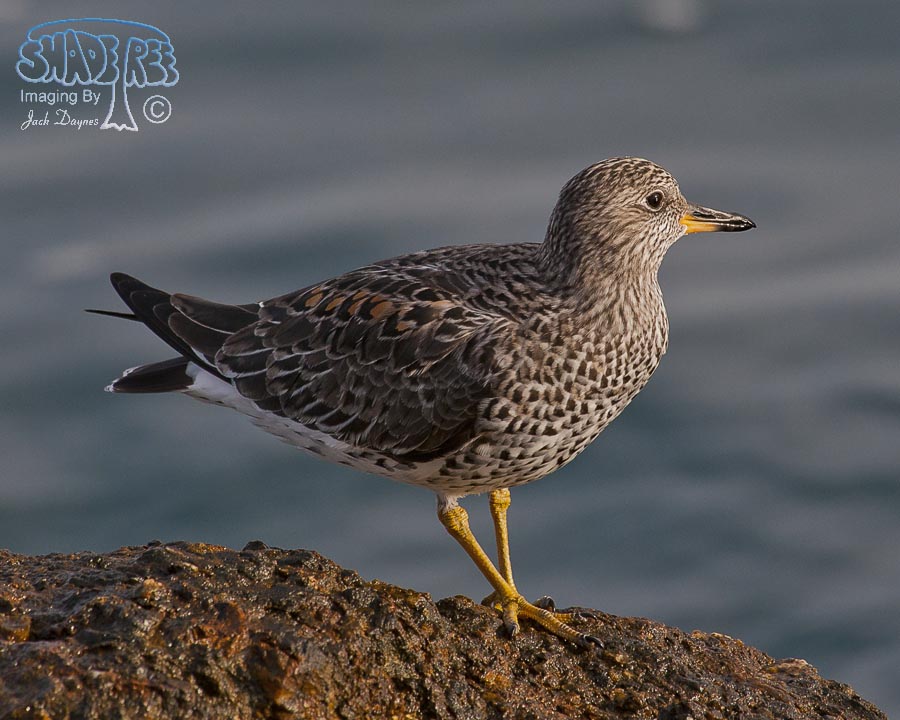 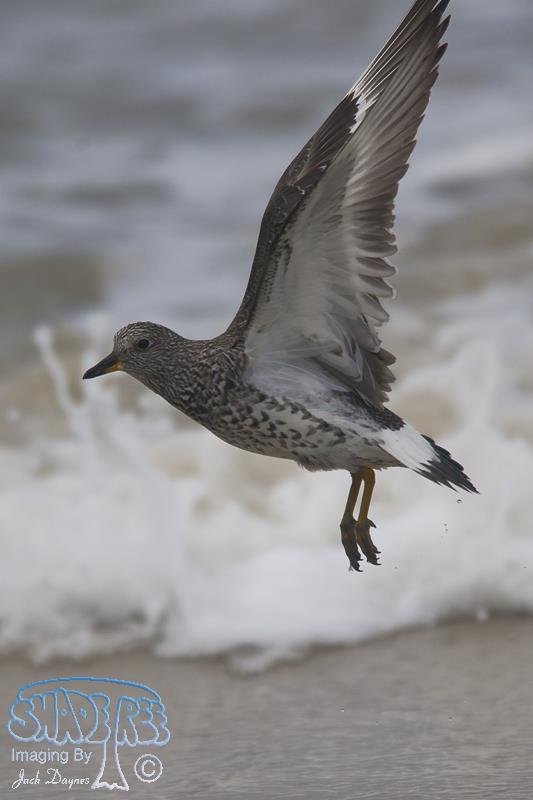 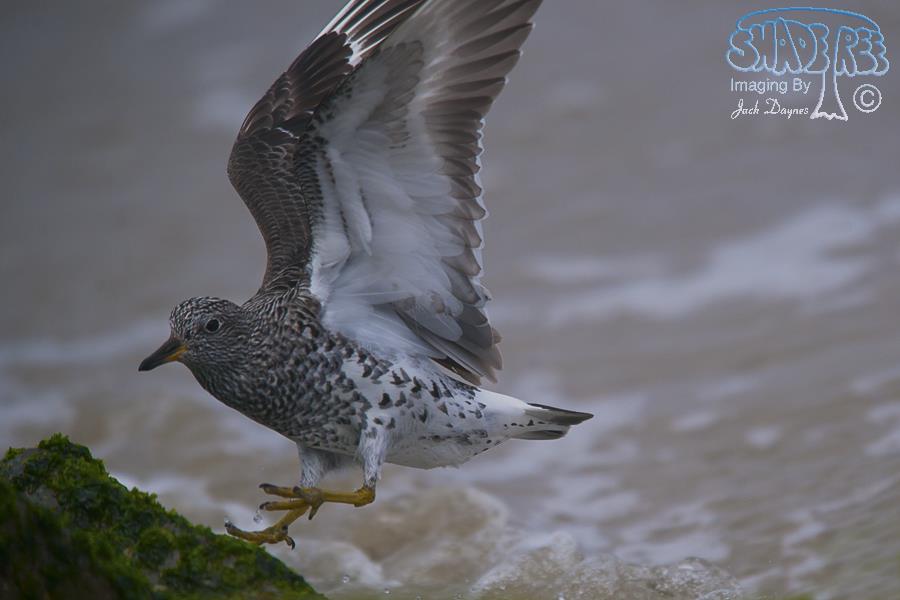 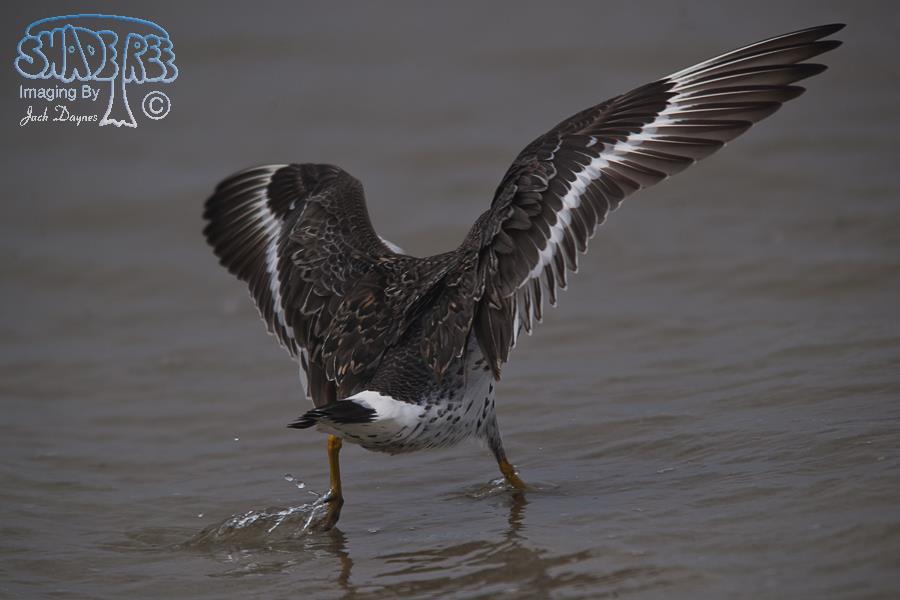 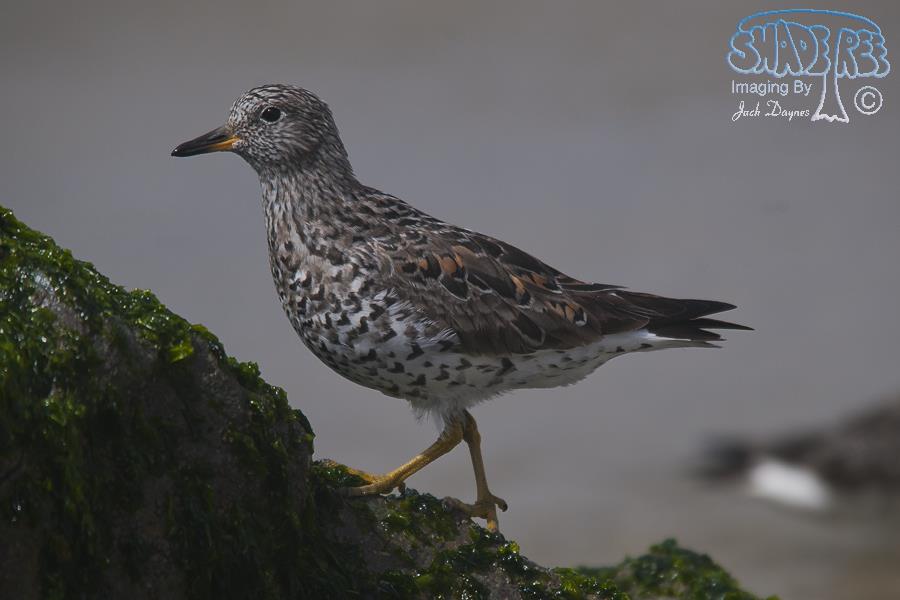 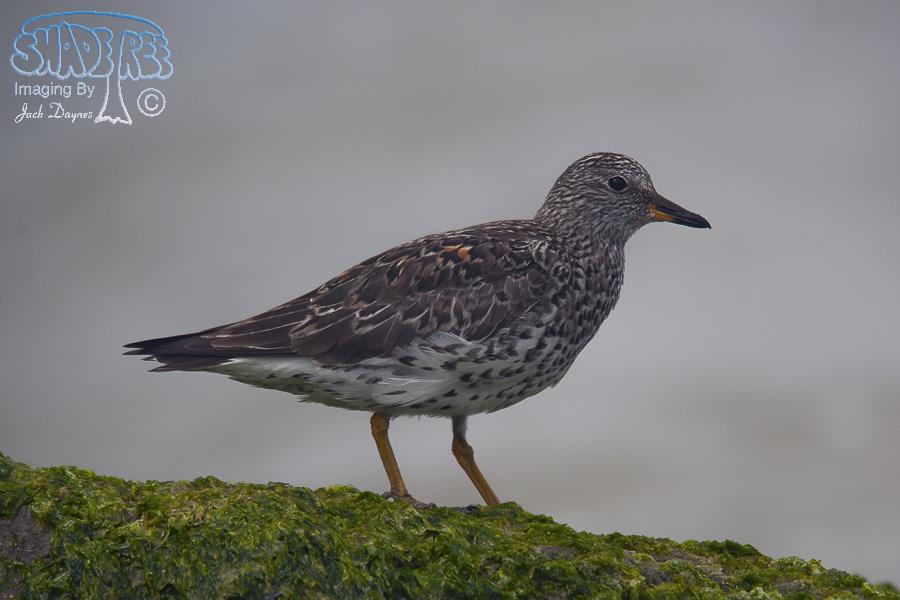 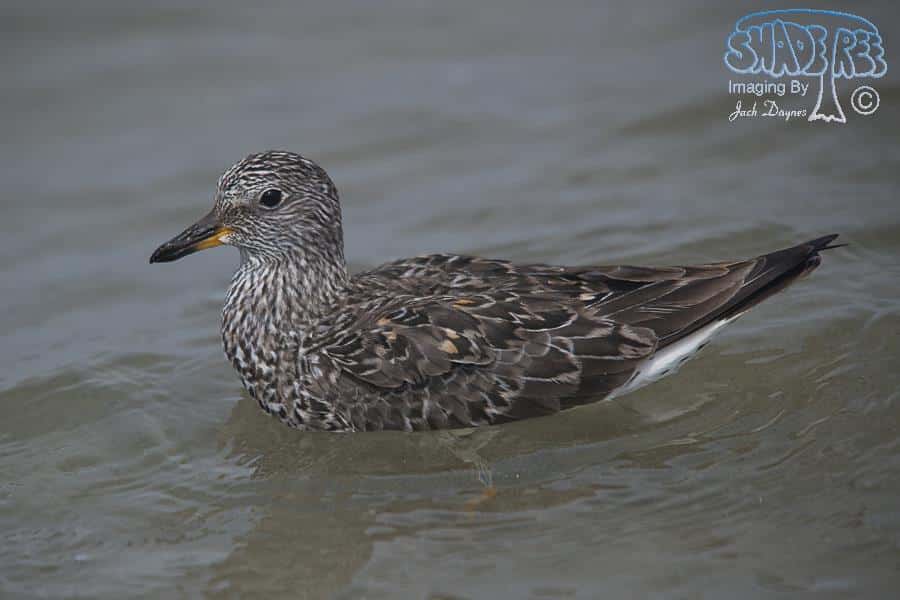 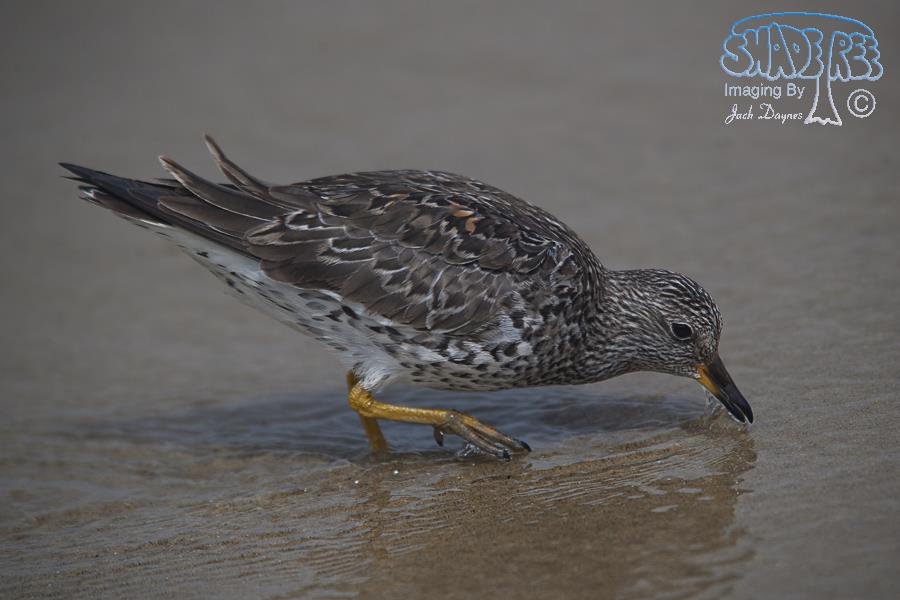 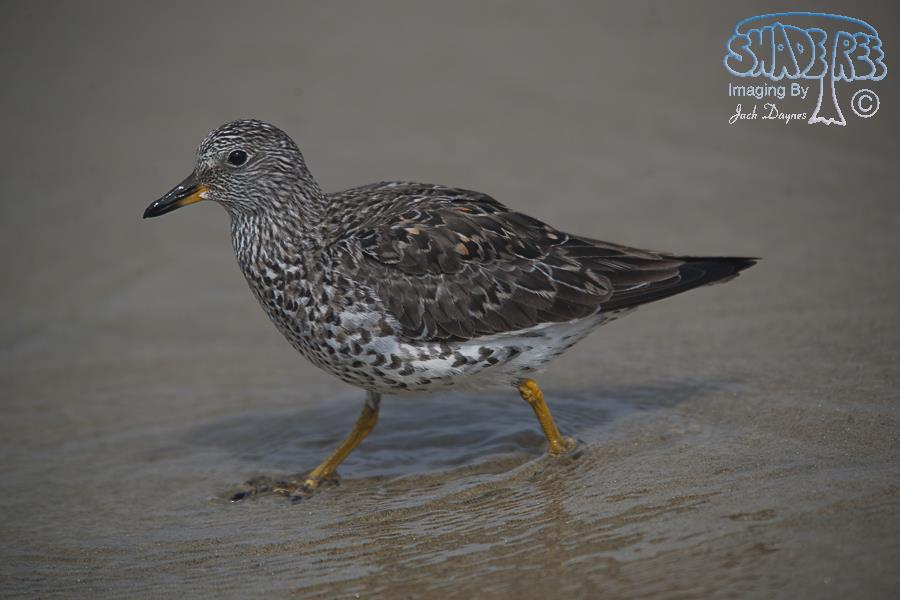 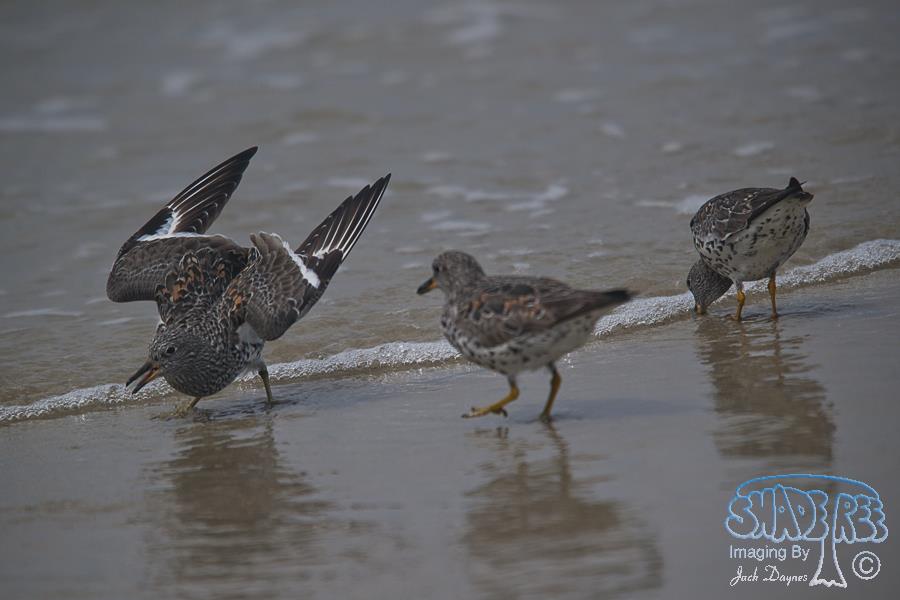 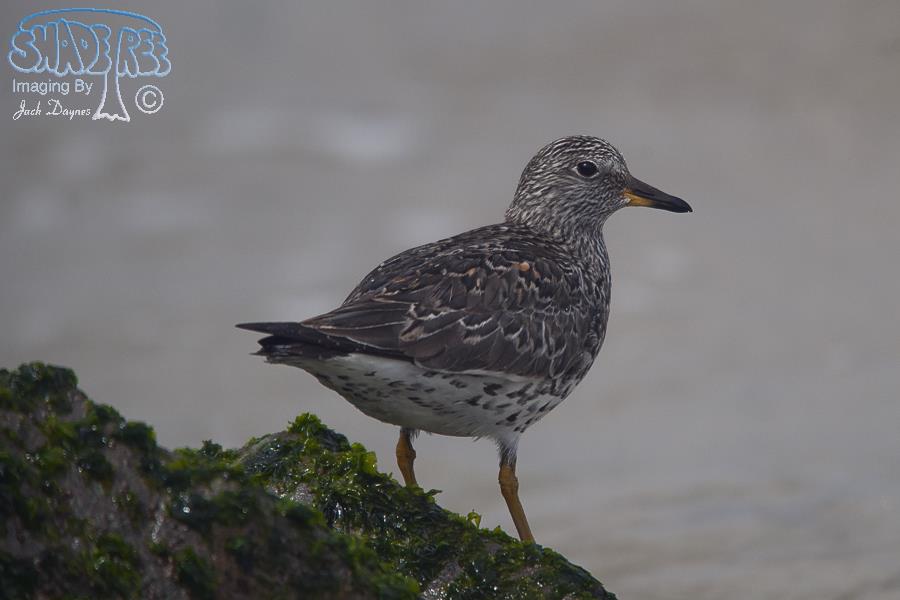 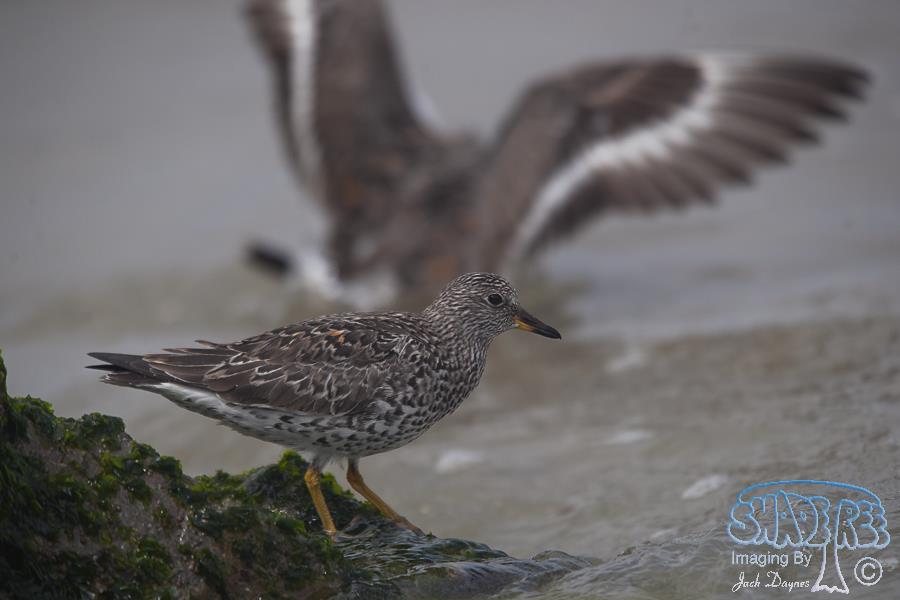 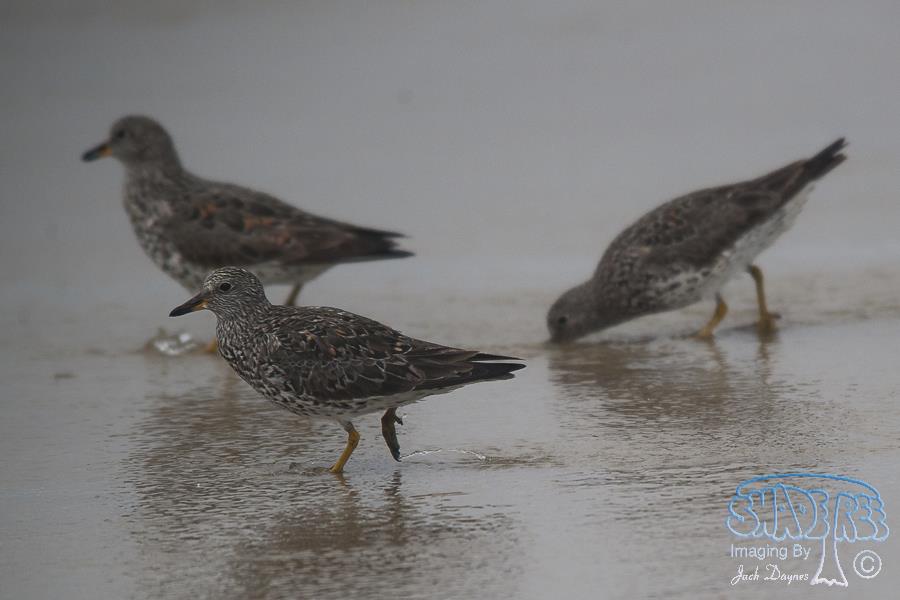 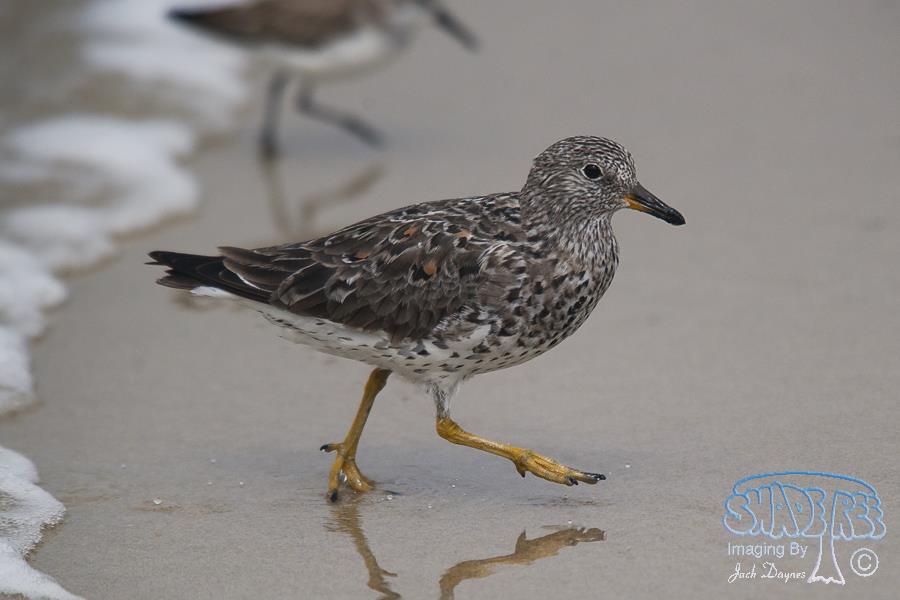 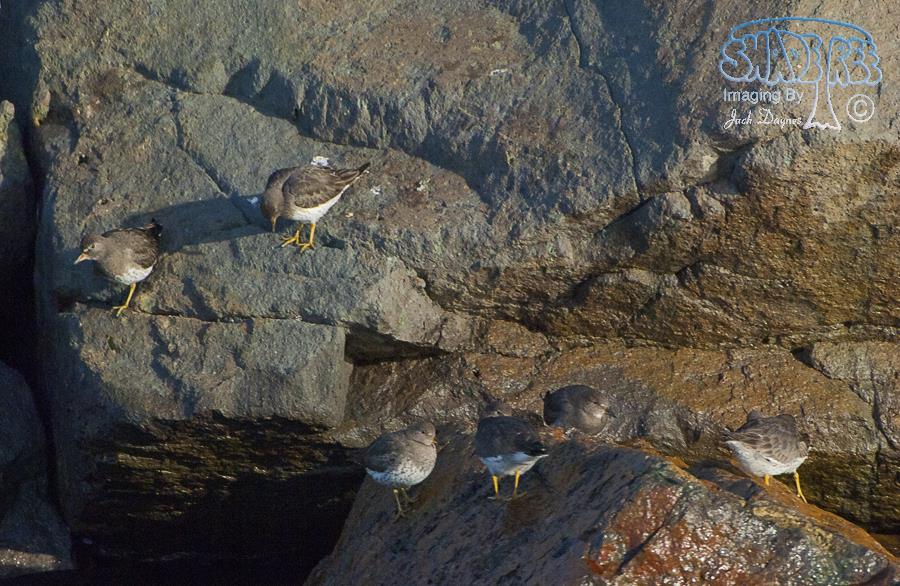 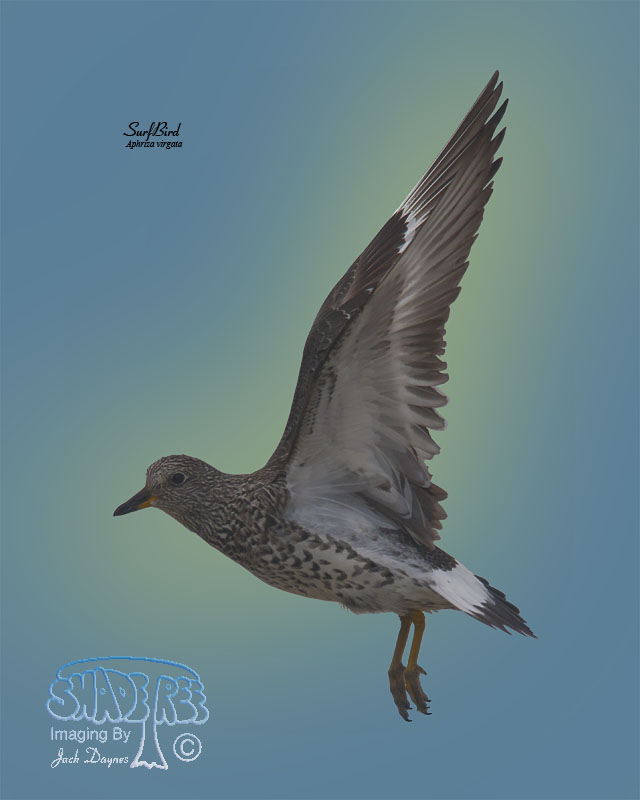 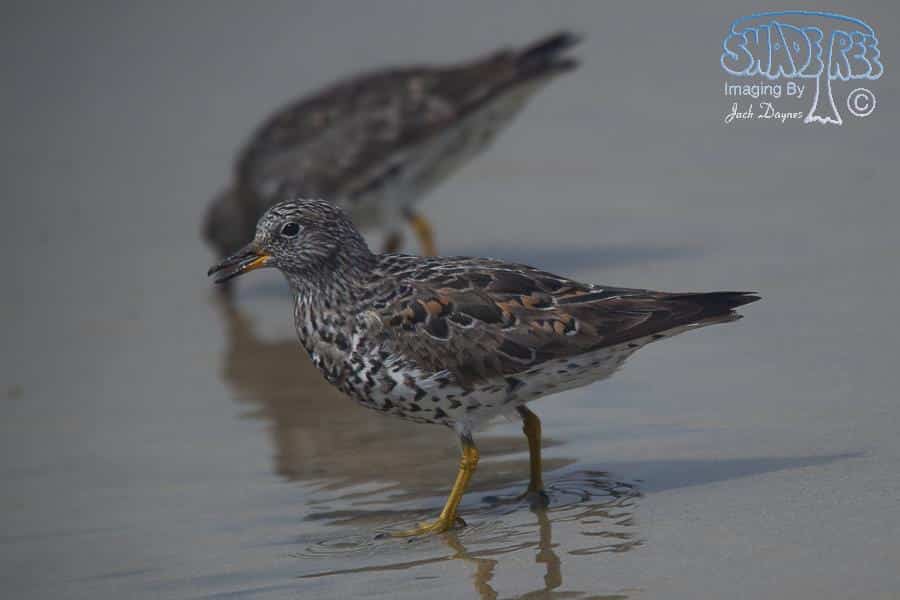