Killdeer will range over most of the North American Continent into Mexico, even as for south as northern South America. They are usually found in pastoral and marshy habitats. A shorebird and member of the plover clan, these birds are most often found well away from water.

I sometimes jokingly call them the Double-Banded Plover, but their common name comes from the sound of their calls. Their scientific name vociferus is a reference to its loud cry. Sometimes their nesting practices confound logic, with nests placed in plain view on driveways, or next to well travelled sidewalks, even rocky roofs of houses, garages or commercial buildings.

I’ve met Killdeer in many western locations, but the images in my collection are from California, Oregon, Idaho, Nevada, New Mexico and Texas. I’ve captured birds foraging, birds in flight, birds with babies, eggs in situ, eggs in museums, and birds just complaining that I was in the area. The images in this set are from Laguna Atascosa NWR in south Texas. I met Killdeer during my stay in Crystal City, but I didn’t capture any satisfactory pictures of those birds. For a visit with the birds I’ve met elsewhere in the west, visit the <Species Gallery>. 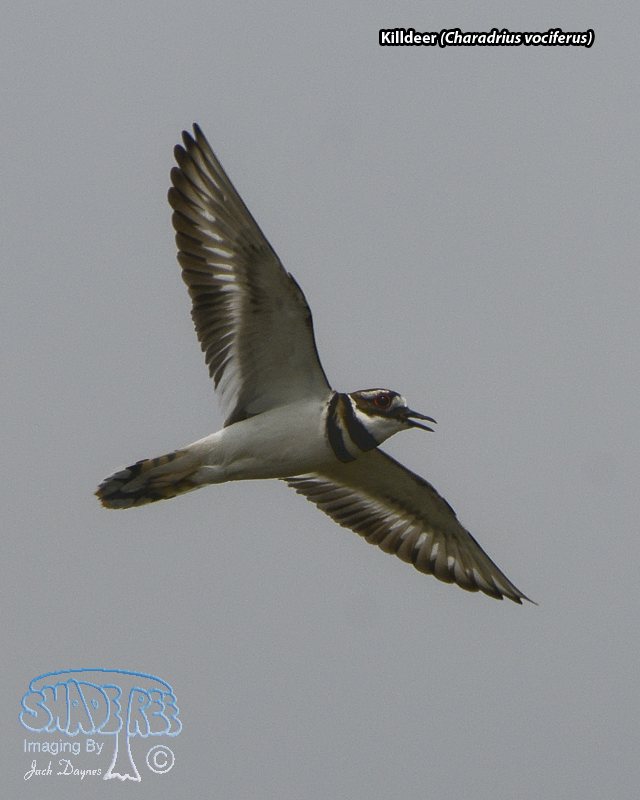 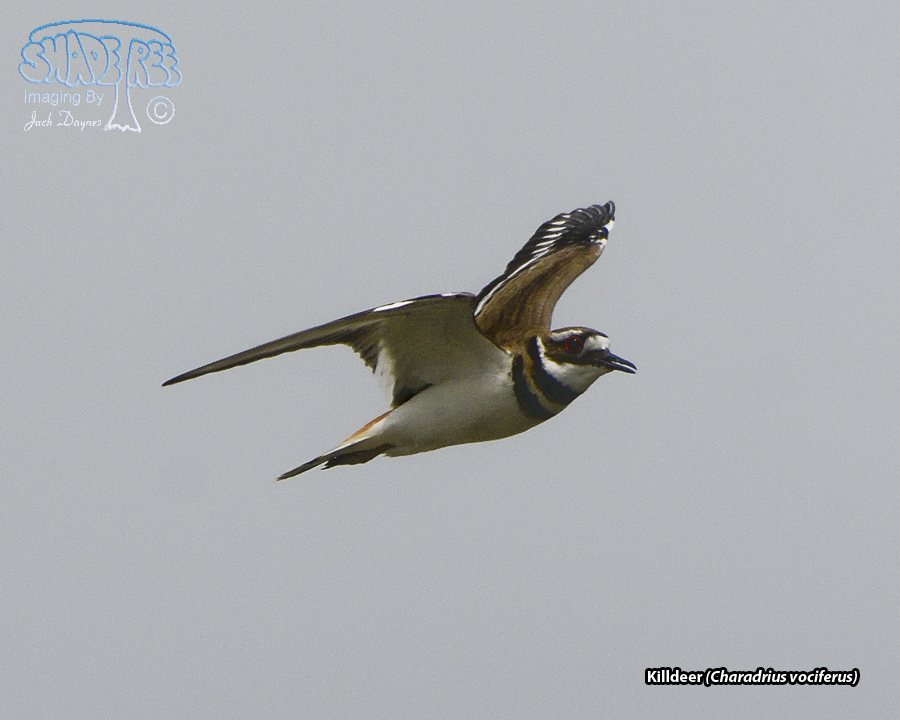 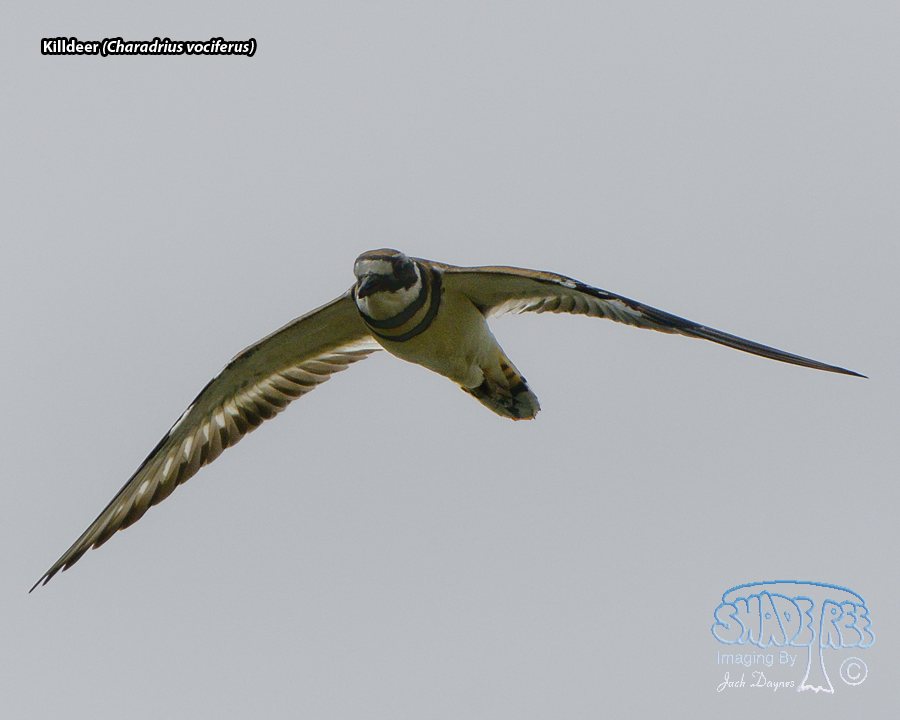