Like the rest of the classic rails, the Virginia Rail is a secretive bird of freshwater marshes. They build several “dummy nests” besides the primary nest where they lay their eggs.

In summer they range over most of northern USA and southern Canada. In winter most retreat to Mexico and the Gulf Coast. Some birds in California will remain all year.

Because of their shy nature, these birds are difficult to see. More often heard than seen, they cluck, cackle and crow from dense marsh reeds, which they navigate silently with their narrow frames. Although “skinny as a rail” refers to the fence, it could easily fit as a reference to this bird clan.

Though there is some disagreement, modern studies suggest the Virginia Rail has three subspecies:

While I’ve encountered Virginia Rails across many locations in the western USA, my most enjoyable visits have been in Wyoming, Utah, and at the Salton Sea in southeast California. 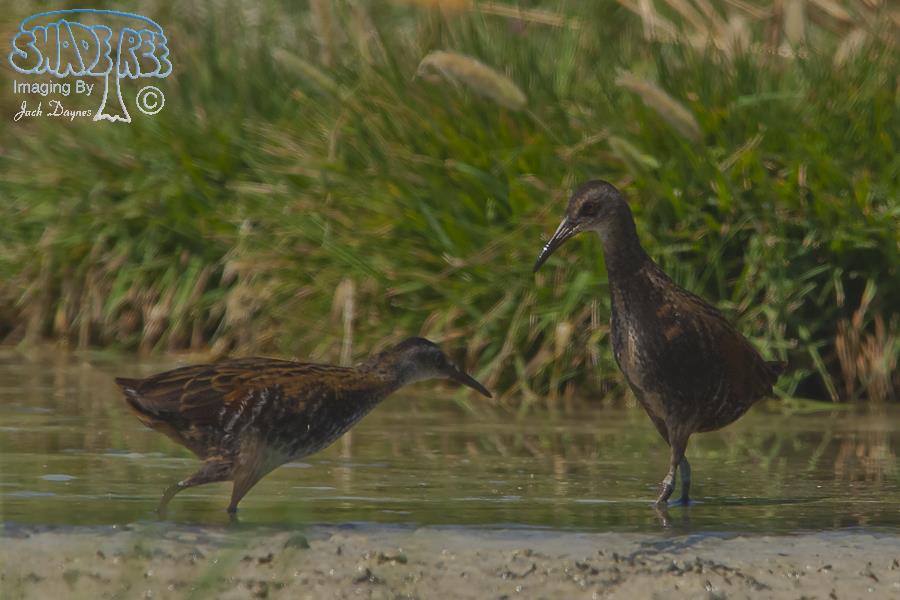 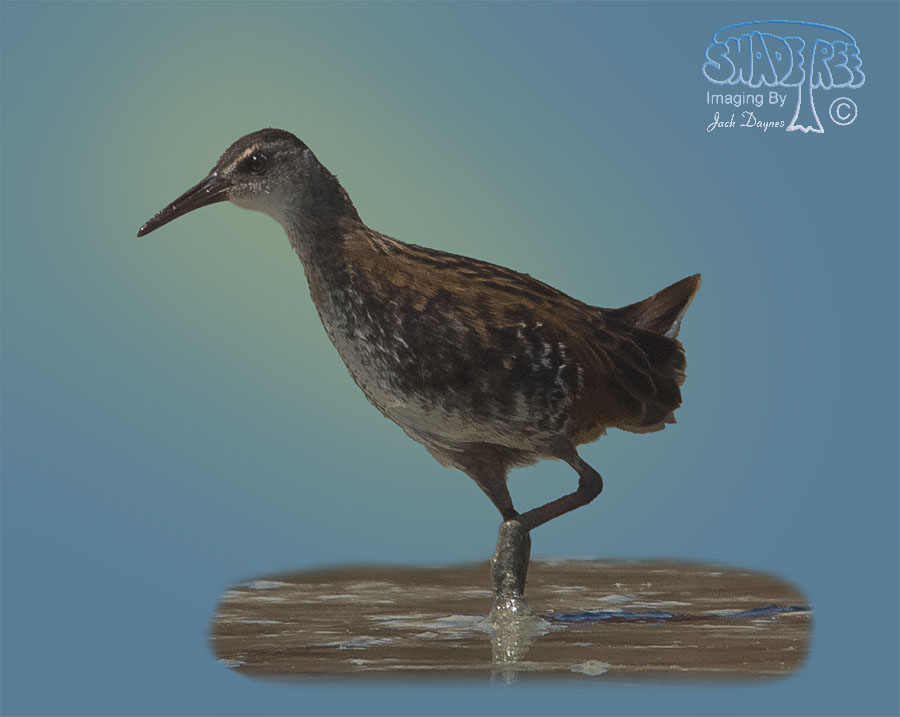 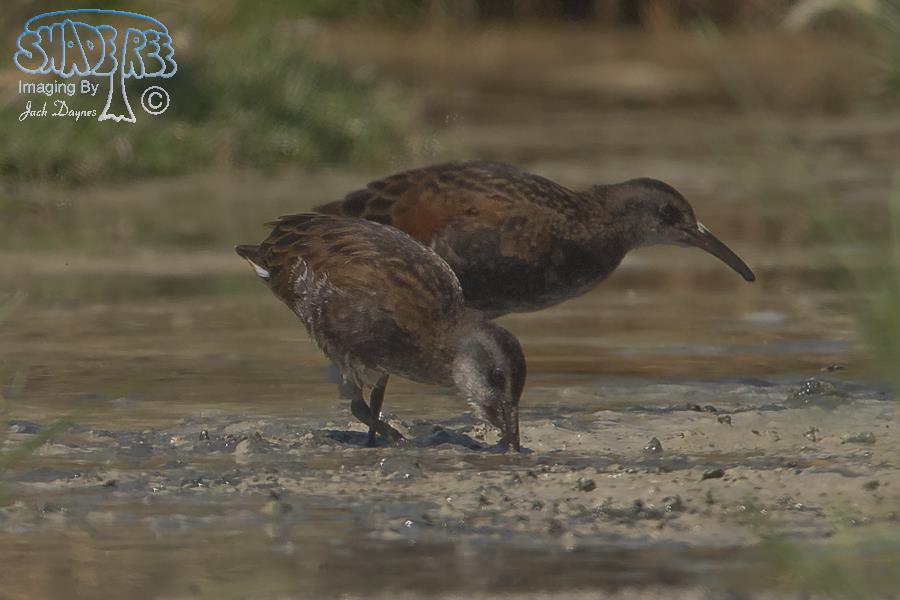 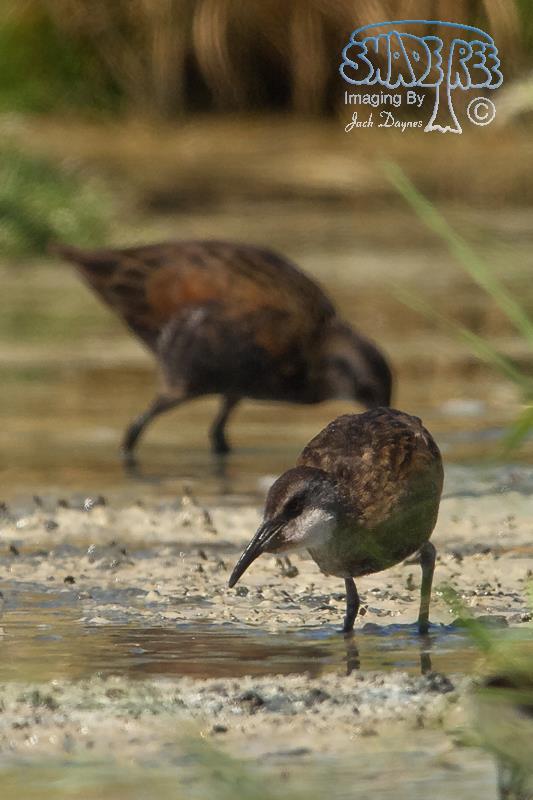 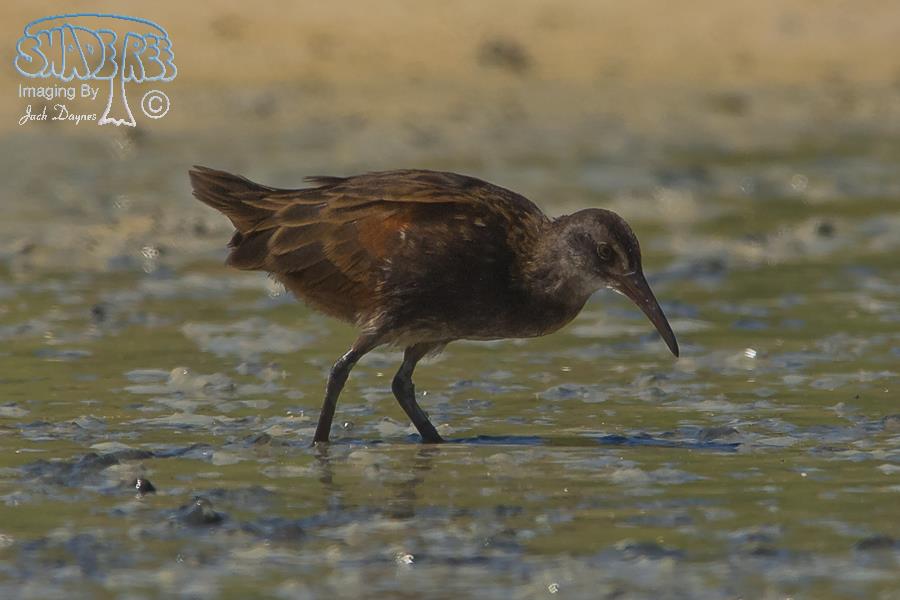 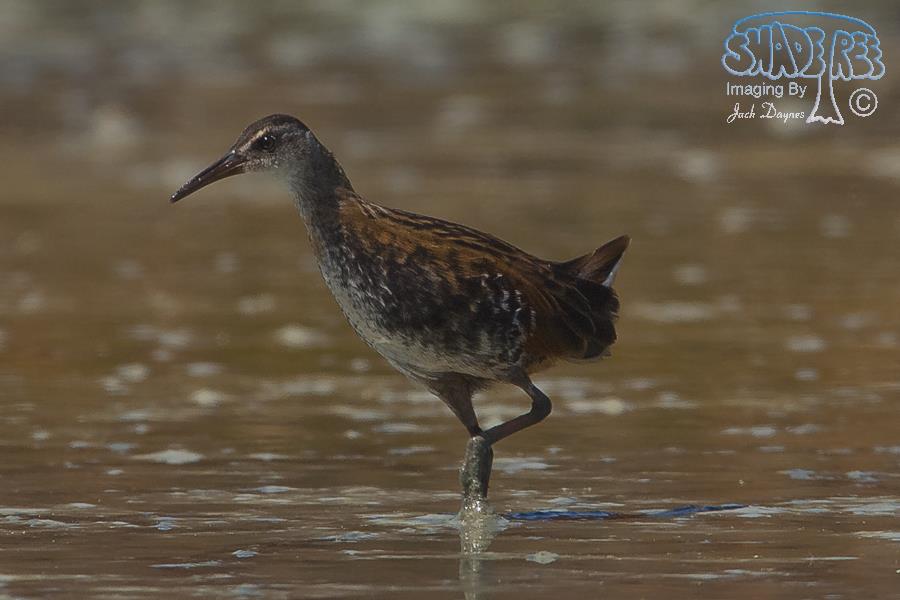 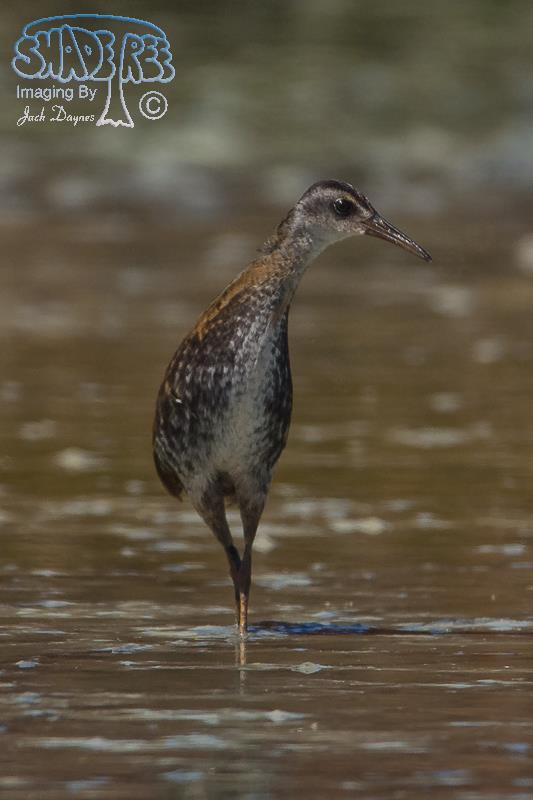 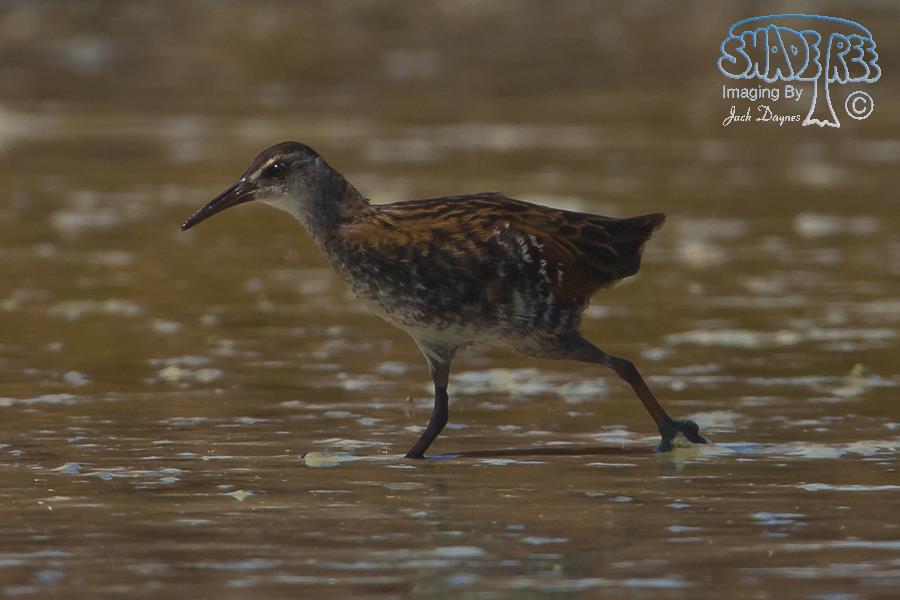 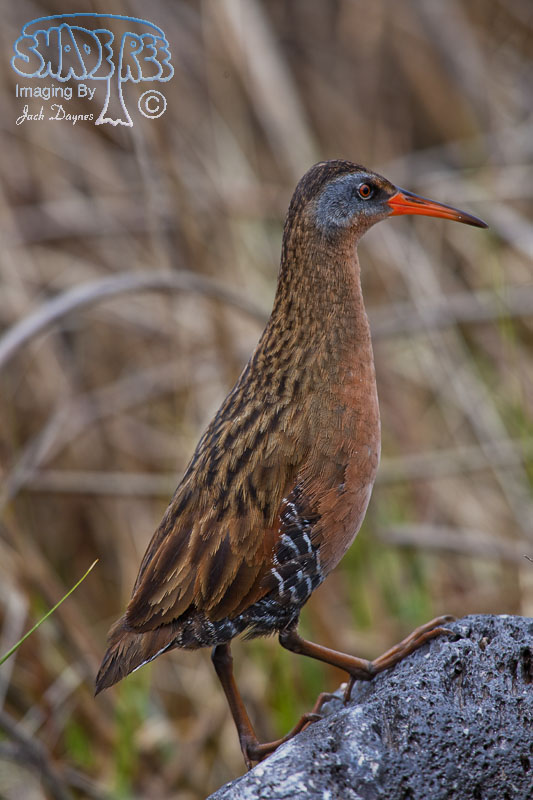 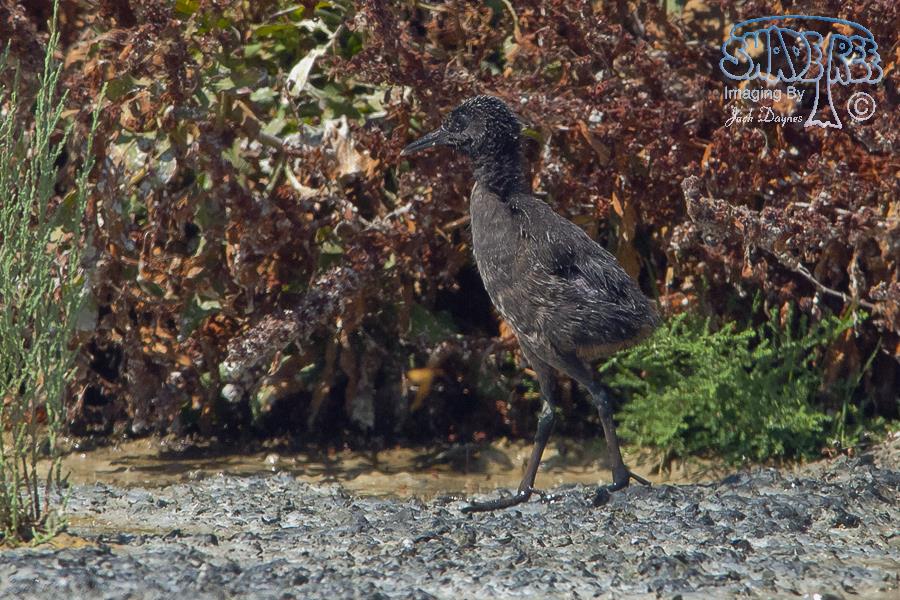 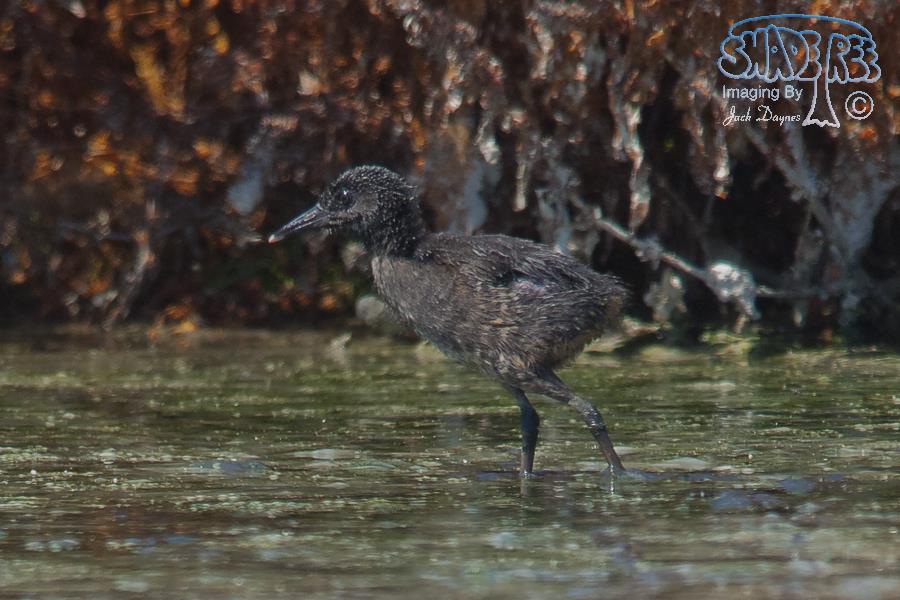 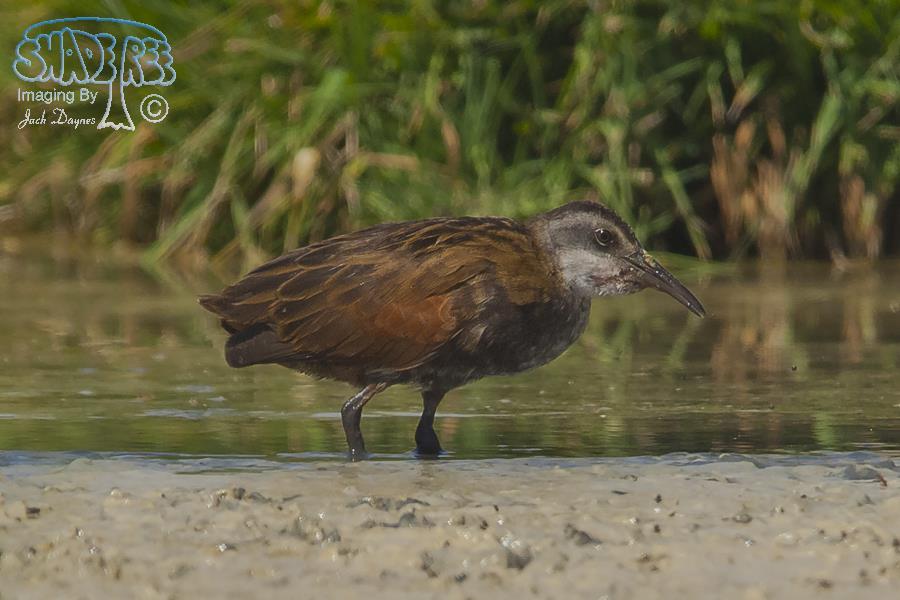 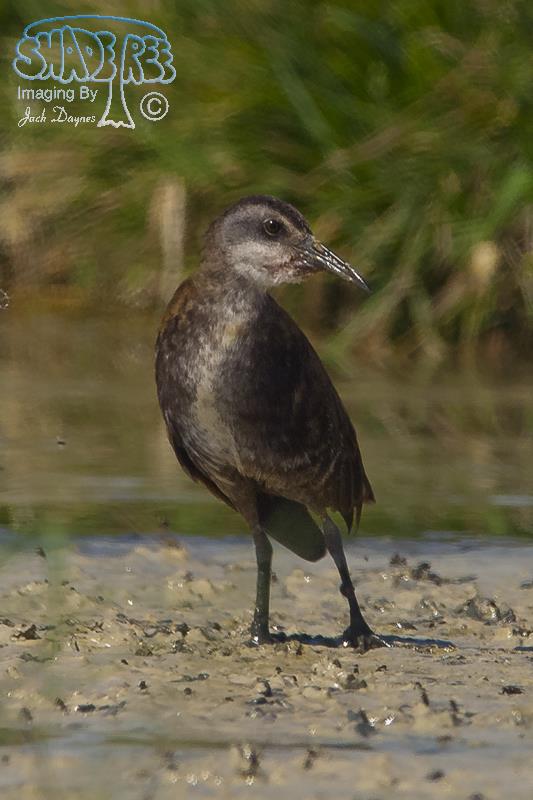 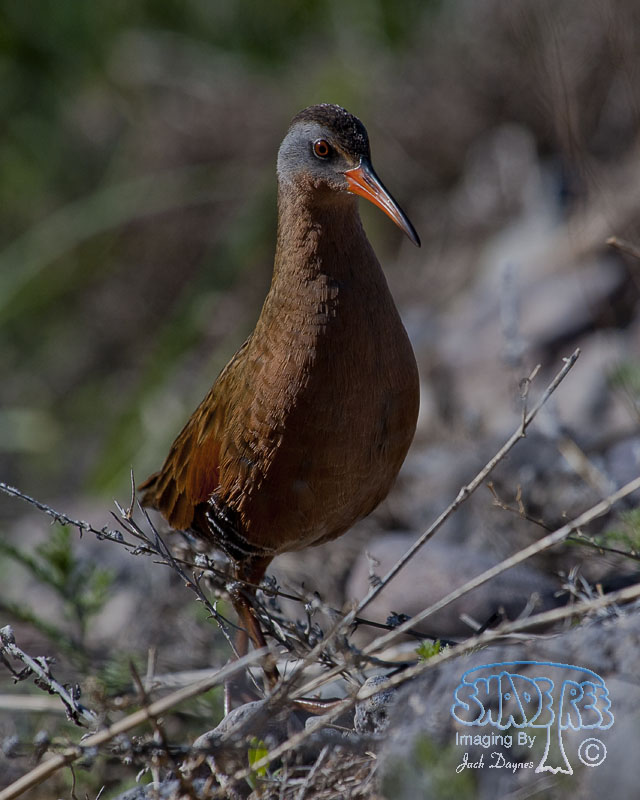 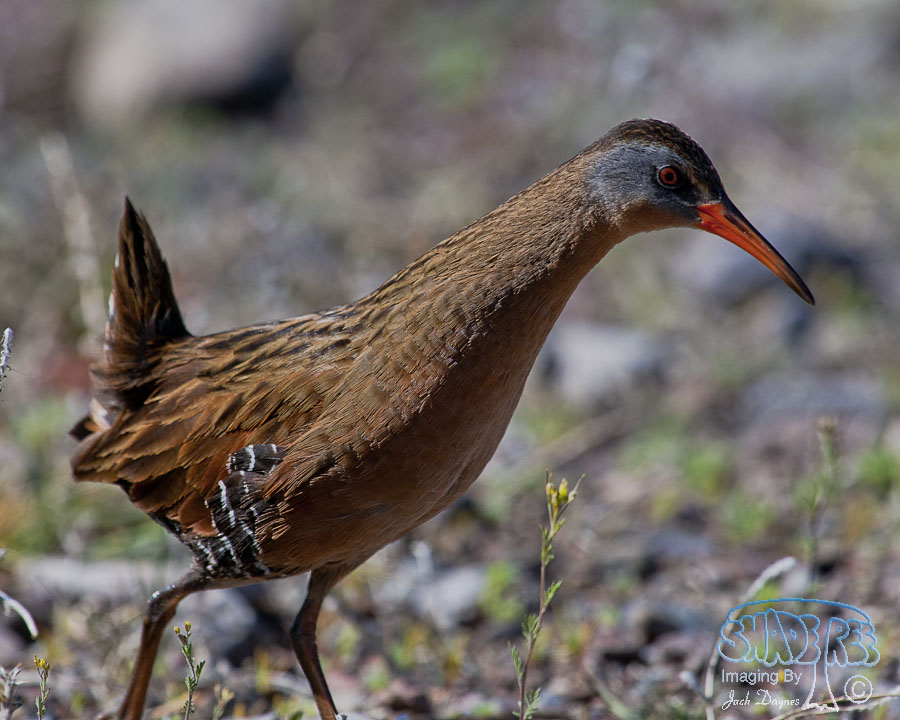 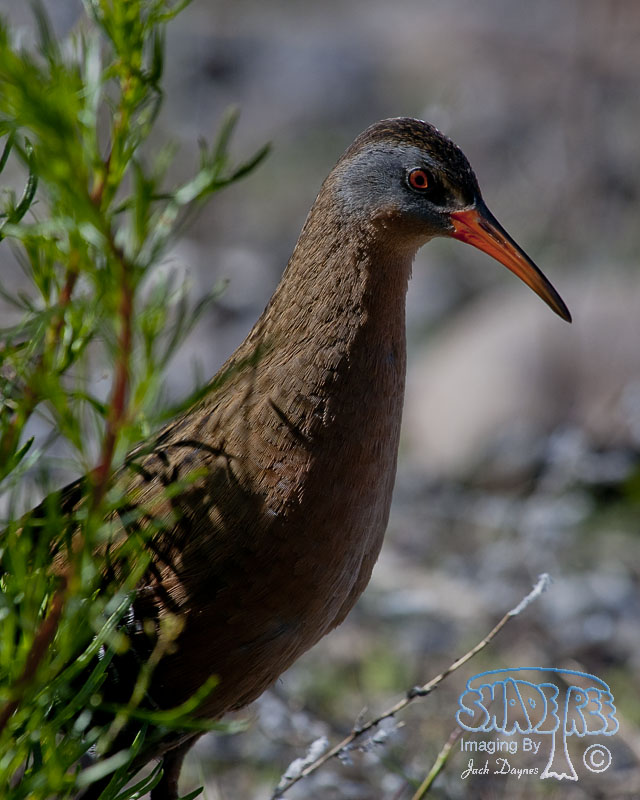 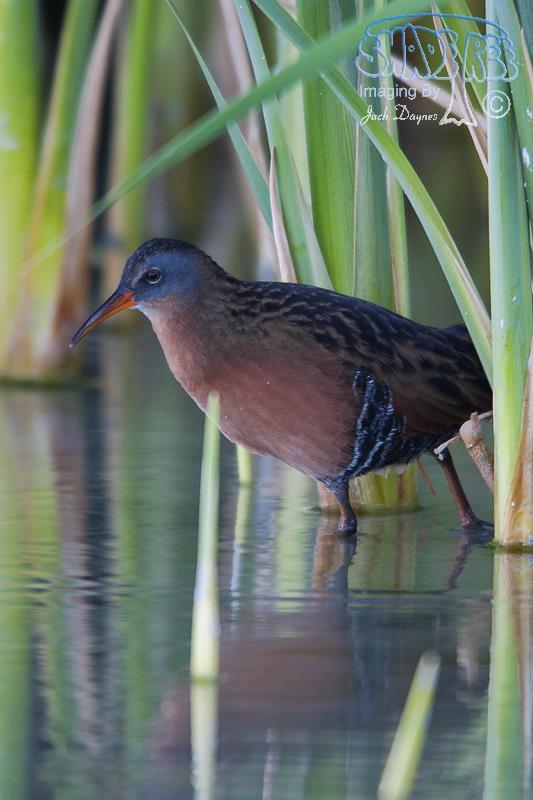 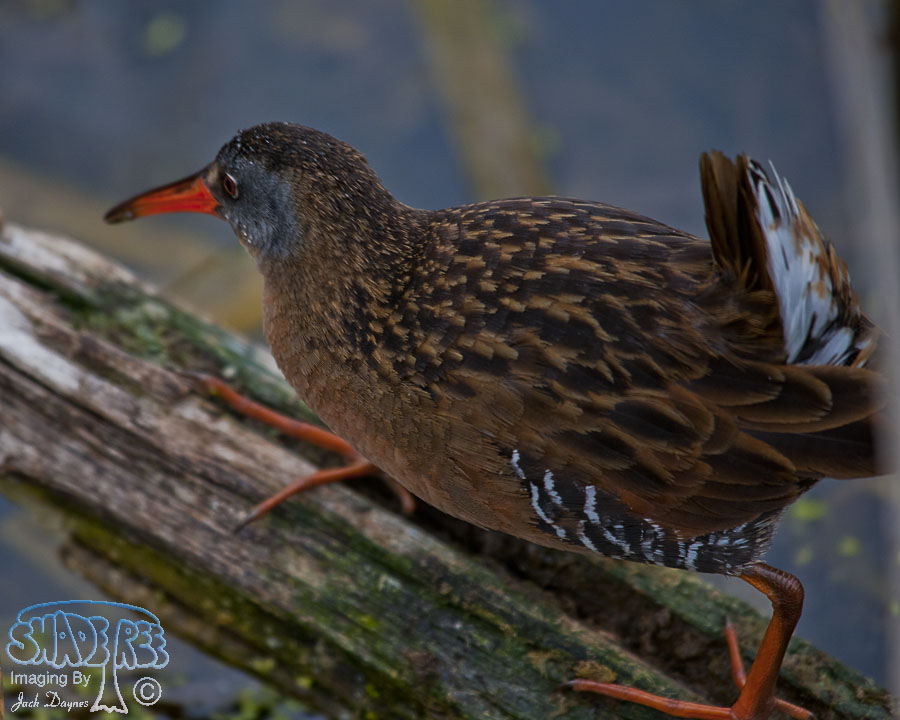 At the Visitor Center on the north edge of Jackson, Wyoming.