The White-Throated Swift is resident in southwestern USA and western Mexico, but will travel throughout the Rocky Mountains, from the southern interior of British Columbia, south into Mexico and Honduras. Traditionally, they build nests in high cliffs and bluffs, but by the mid-1900s, they began using holes and crevices of buildings, bridges, and highway overpasses.

These birds are some of the fastest birds in North America. They never need to stop and perch to rest. Swifts seem to be constantly on the move at break-neck speeds, searching for flying insect prey. They leave their roost early in the morning and spend the entire day on the wing. At day’s end, they fly back to the roost and gather in large groups at great heights overhead, and after a period of time, descend en masse, disappearing into their chosen homes. The entire colony settles for the night within a few minutes. This behaviour pattern is followed by most members of the swift clan.

These birds are perhaps the most challenging of any species I’ve tried to photograph. Their jet fighter speeds and the great heights they ascend make image captures a matter of luck. I’ve attempted following them with my camera and lens on those occasions when I’ve found them foraging below the stratosphere, but their high-speed and erratic flight patterns have resulted in much time spent in frustration. Still, to watch these masters of the sky in action is its own reward. 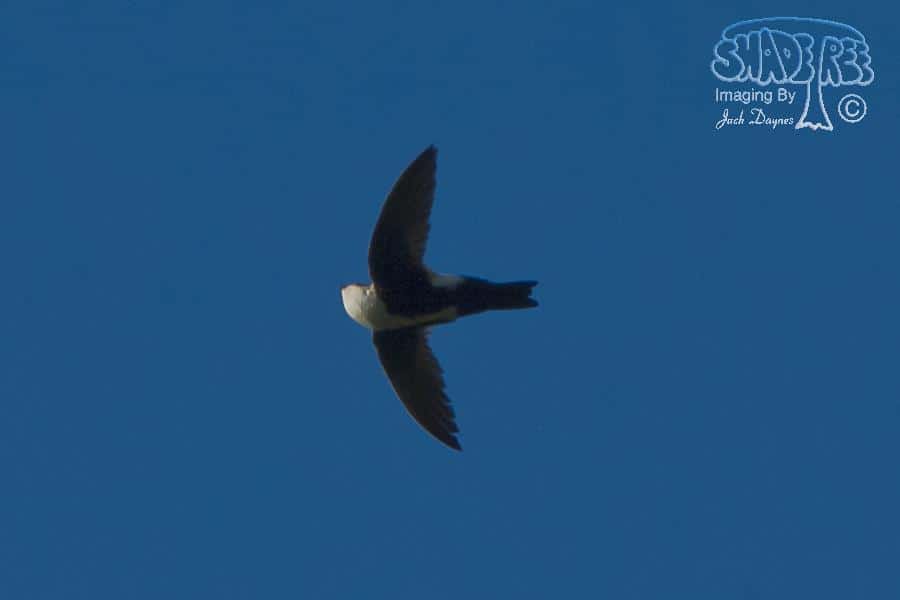 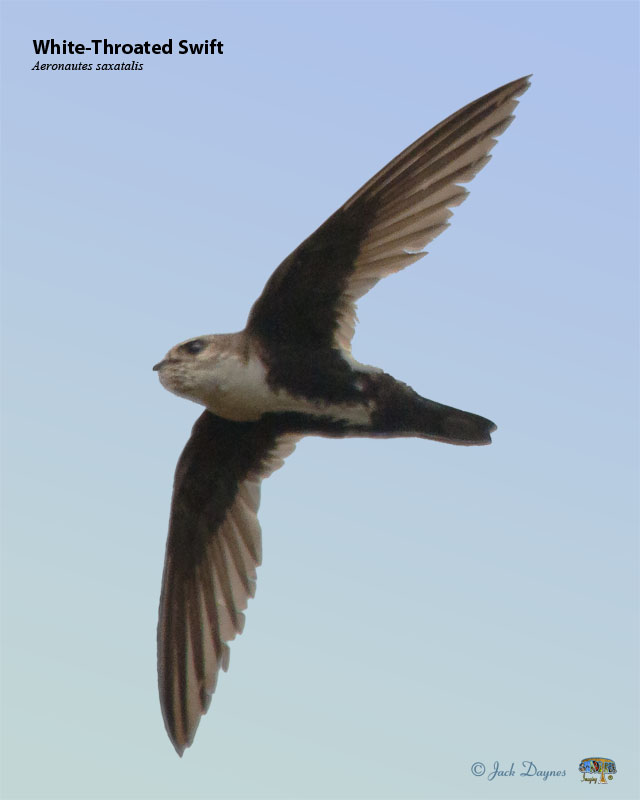 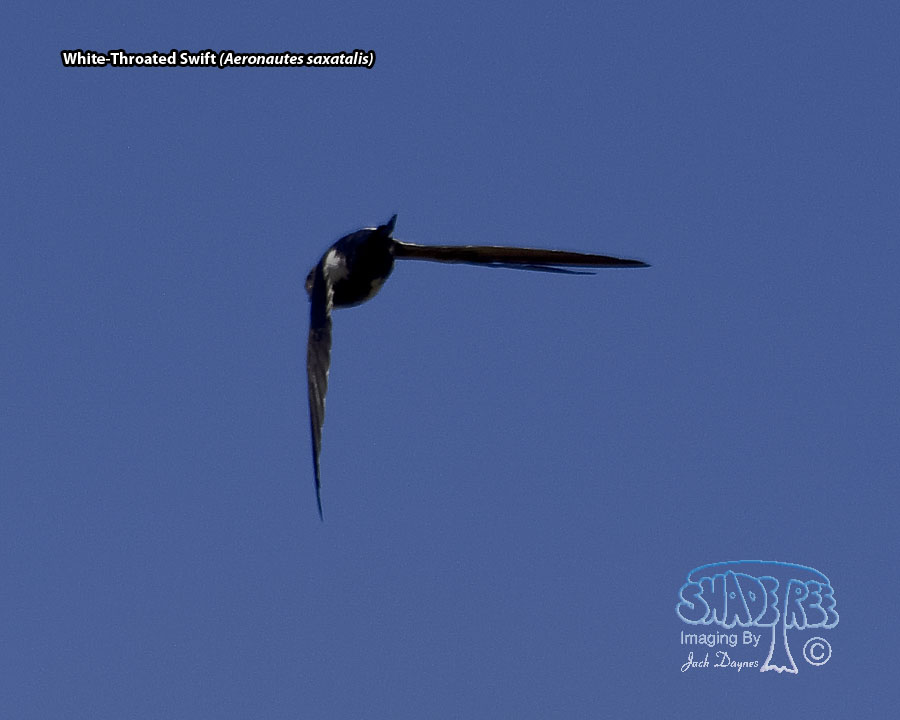 Many birds are attracted to the stored water in Ayer Lake at the Boyce-Thompson Arboretum near Superior Arizona is a well known desert oasis and a great place to meet birds.