The Willow Ptarmigan is non migratory. In winter, they attain all white plumage and tough out the cold arctic weather. Called “Willow Grouse” in Europe, this bird is found in arctic or subarctic areas in North America and Eurasia.

Taxonomists recognise 18 subspecies of Willow Ptarmigan from around the globe:

In 2005, I drove through a village in Alaska called “Chicken”. I learned the founders wanted to call it “Ptarmigan,” after this bird, but none of the folks in attendance knew how to spell the word. So they named the town after the closest thing they could think of. 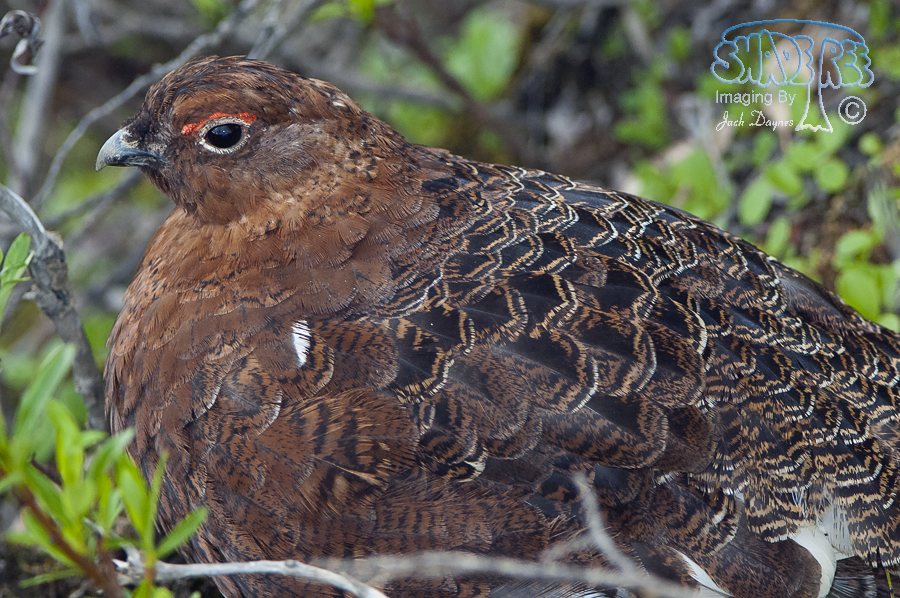 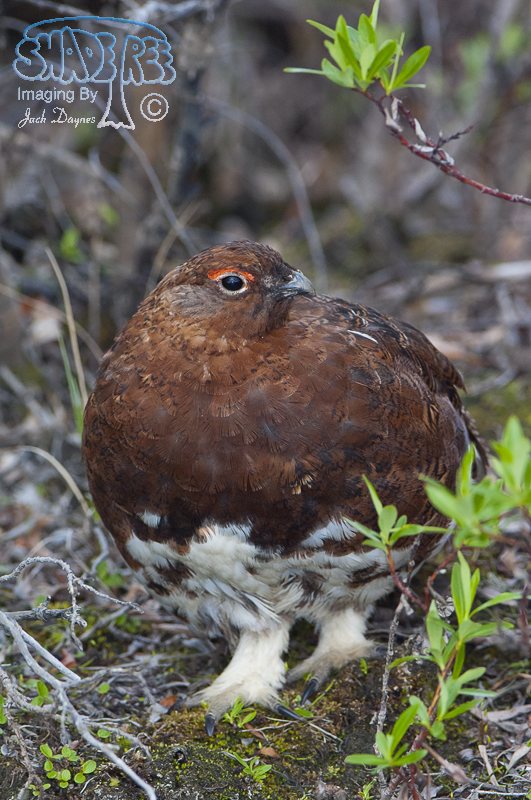 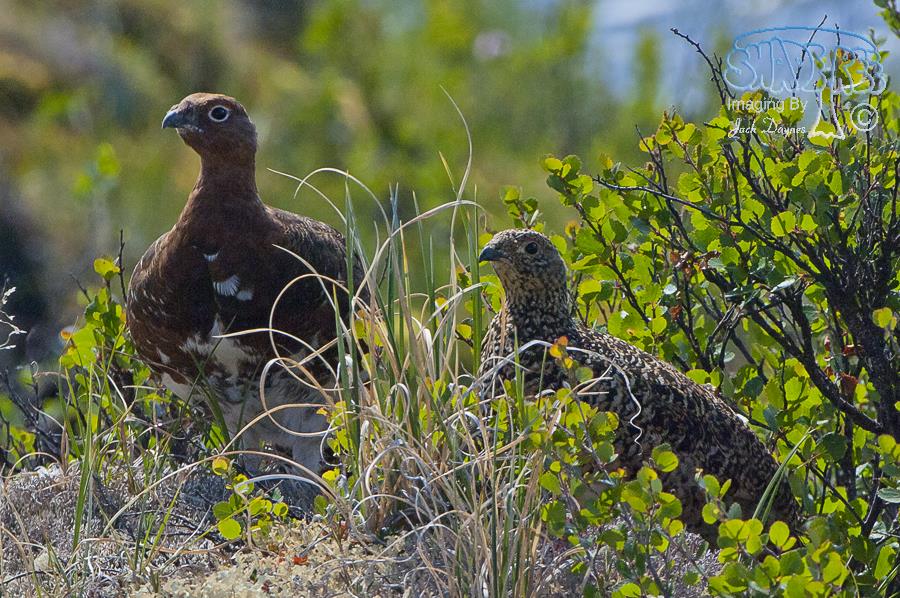 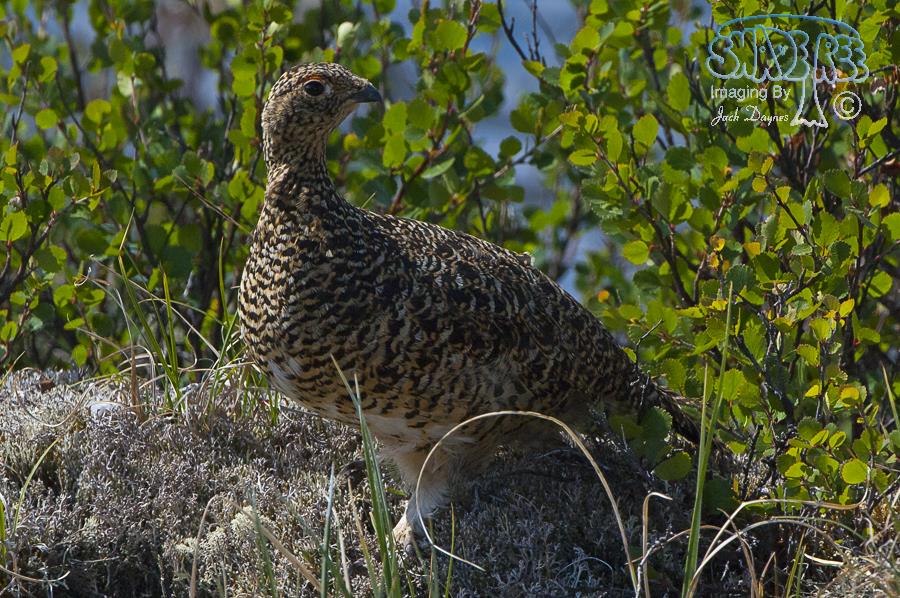 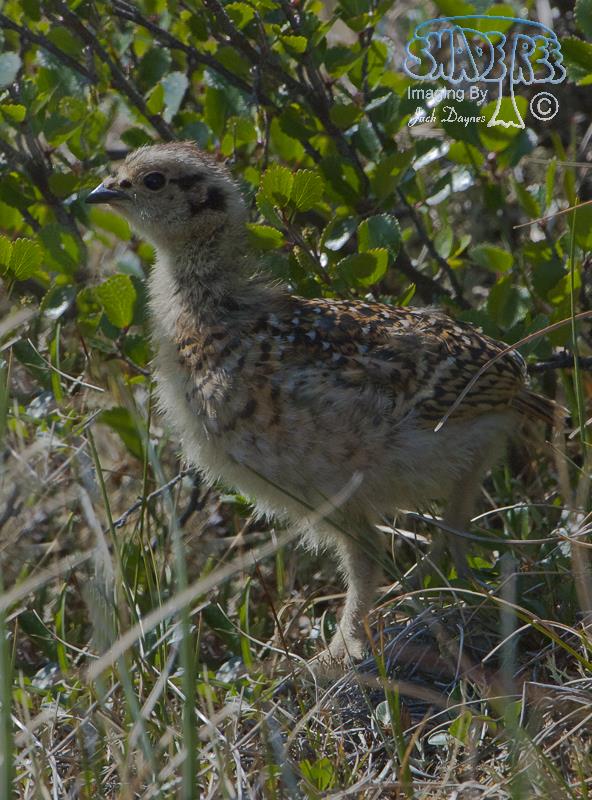 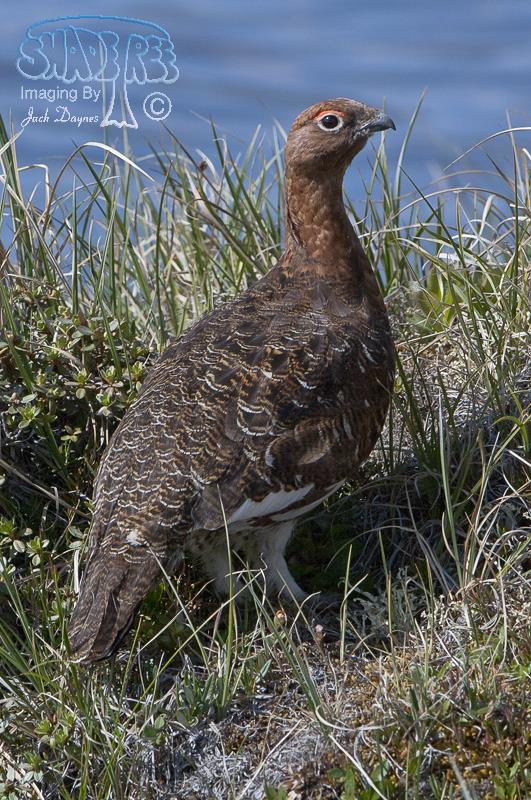 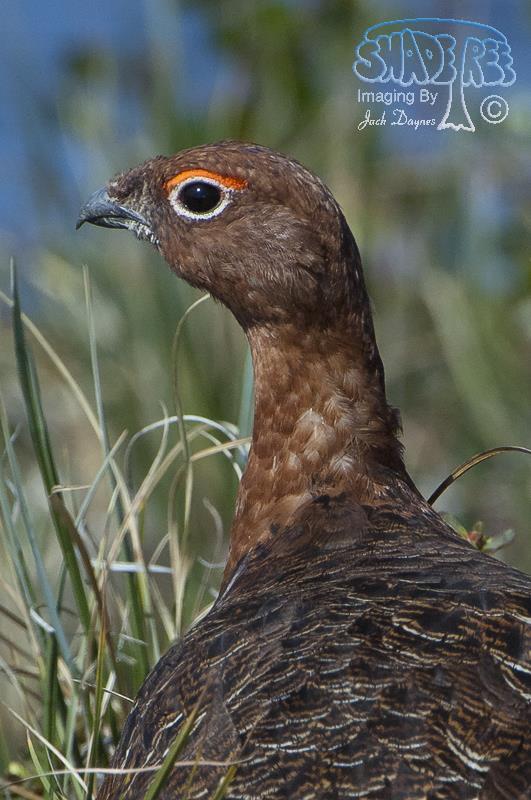 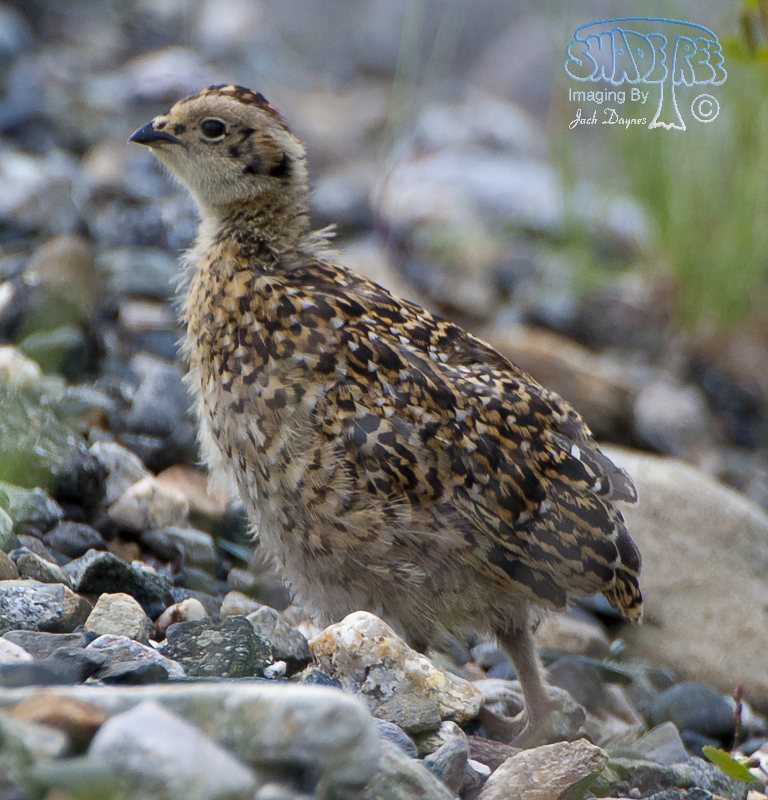 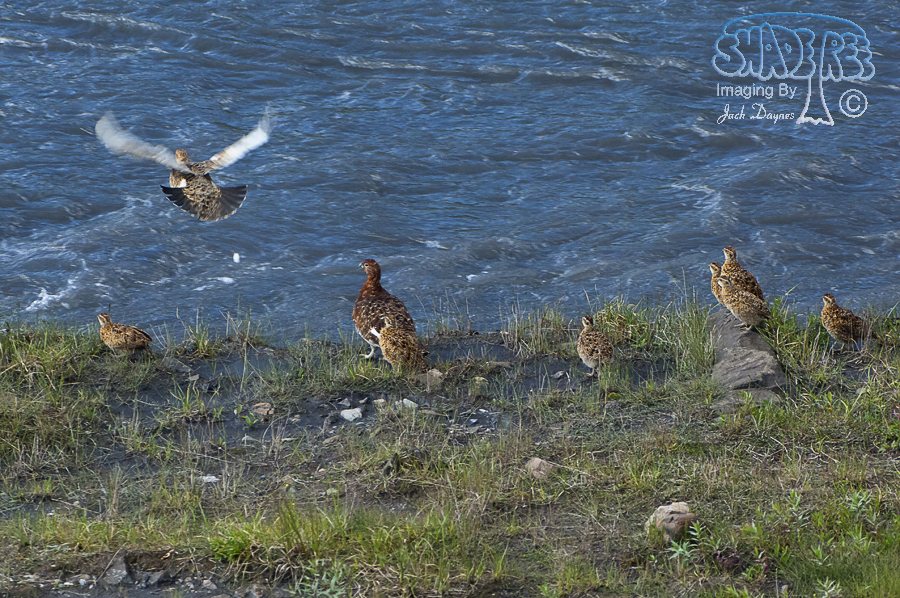