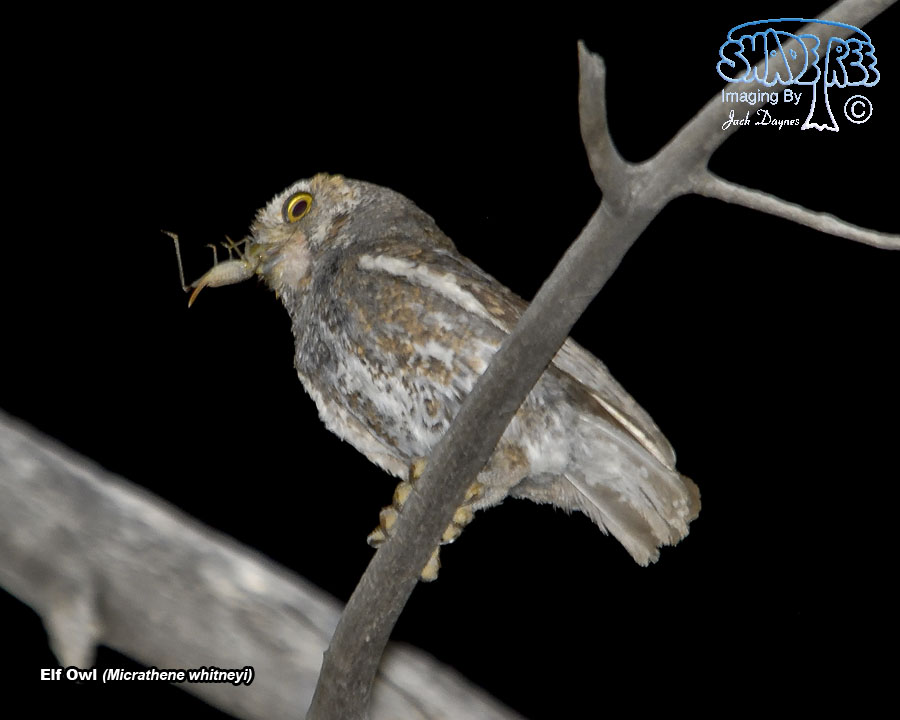 I found myself in a disturbed state recently. Earlier this season, while working with the museum’s science team, I was given permission to take photos of Elf Owls (endangered in California) at a remote location. It was suggested I wait for “a while” before publishing the photos on my website. This was to give the birds time to fledge their young and limit the traffic to the site. I provided the team with the web sized images and assured them I’d gladly send higher resolution files when requested (as is my usual practice).

I believe in protecting and preserving the environment. I don’t think there’s even a remote possibility it can be saved if public opinion can not be formed to support the cause. I also believe education leads to understanding, understanding leads to love. If people love something, they will try to protect it. I strive to be part of projects that promote these causes. Monetary gain is not my motivation. There is no lasting legacy from a few bucks in the pocket, but information lasts as long as memories. When I discover something special in the world, sharing it is my first instinct. I want people to see how special the natural world is and love it as I do.

There is another thought process in vogue. It is a belief that a small, but elite group of defenders can protect nature through their vigilance in managing information. I recently discovered just how militant some of these elite defenders can be.

When I finally published the story and images, I received a painful lesson in naïvety. I put up a web page about the owl, using text previously shown to the science team, I was careful not to mention specific locations on the body of the text, but I forgot to clear the details from the image metadata. An hour later, after getting several emails (mostly praise, but …), there came an email from an irate, but well-respected birder scolding me, and he mentioned the location. Only then did I realize my oversight, and I immediately removed the informational specifics. (I wish I could put that toothpaste back in the tube).

Because I respected how this person was specific in his criticism, I replied and we exchanged several emails expressing our thoughts. His preference was all the information should have been kept secret. Mine was that if people understand better what we have, they would be more inclined to protect the environment. Further, as I stated above, secrets breed ignorance. Perhaps I *AM* naïve. Perhaps not. Neither of us were swayed from our original premises, but I appreciated his approach with me. He was angry, but he controlled his response, which allowed us to see each other’s point of view a little better.

Though the vast majority of the feedback I received was positive, there were those few that were derogatory, even sarcastic. There were accusations I was harassing the birds. Rumors were even spread to that effect. I believe these were knee-jerk responses lumping all photographers into a single irresponsible and selfish group. These folks had no knowledge of the facts surrounding the photo shoot. If jumping to conclusions were an Olympic event, we’d have some medal winners here. Most disturbing to me, some of these responses were from the local “birding elite”, people I (used to) respect. I guess there is such a thing as “elitist mentality”. I view such an attitude as adversarial, confrontational, not very persuasive.

However one message I received from a concerned birder regarding a post I put up on Facebook’s “Birding California” page was thoughtful and considerate. It persuaded me to remove the post from that forum. Spitting nastiness and sarcasm does nothing to advance a cause.

In my view, if we cannot convince the larger public body to give a damn, what chance do we have to preserve the environment? One of these views is tilting at windmills. Perhaps BOTH are.