Birding Island is part of the Payette River Wildlife Management Area. It is a 1200 acre Idaho Department of Fish and Game site located about two miles north of New Plymouth, Idaho 38 miles from Boise and 10 miles from Payette. There are three popular access routes to this river bottom habitat. One on the south side, one west side and one is on the northern boundary. My explorations here have been limited to the northern access, where I’ve been rewarded well with bird encounters.

In rounding up information on this place I’ve learned that in the 1920s this site was home to the Creech family, who were part of the Delaware tribe. These people were repeatedly displaced and “resettled” across the continent. Their story is another one of those filled with broken promises. Beginning with the British in the 17th Century, encroachment by Europeans had begun. The first treaty with the new government of the USA was in 1778. This was the end of their tenure are stewards of their ancestral homes in the Hudson and Delaware Valleys. Their first exodus was to locations in Kansas and Oklahoma. Those who went to Kansas were later moved again. The Creech family came into the Payette Valley around 1924 and they called their place Birdies Island. They worked as agricultural laborers in the Payette Valley until the win­ter of 1929 when a big freeze killed a lot of the orchards. Accumulating material wealth was not a priority in their culture, but they always found ways to sustain themselves, sometimes following the fruit harvest in Pacific-Northwest. After returning from one of their seasonal work tours they found their Birdie Island home had been burned down. They suspected robbery and arson.

The meandering of the Payette River has created a broad wetland in the river plain. Not only do cranes, geese, herons, egrets, and waterfowl thrive here, migrating shorebirds visit during their north and southbound journeys in spring and fall. Spring and summer will find flycatchers, warblers and other edge-habitat loving birds here. I have dear friends in Payette who I like to spend time with as often as I can. When there, Birding Island is one place I look forward to visiting.

The gallery below displays some of my favorite moments spent visiting this location. 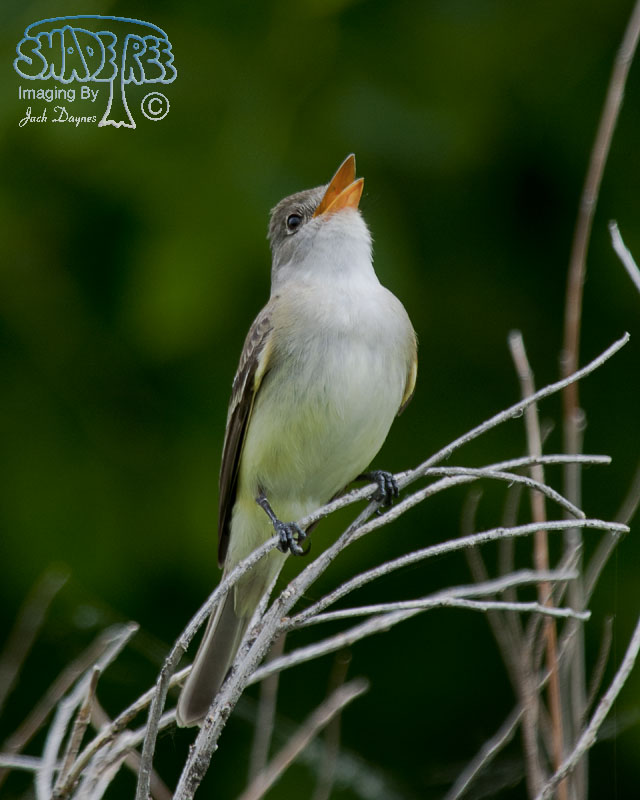 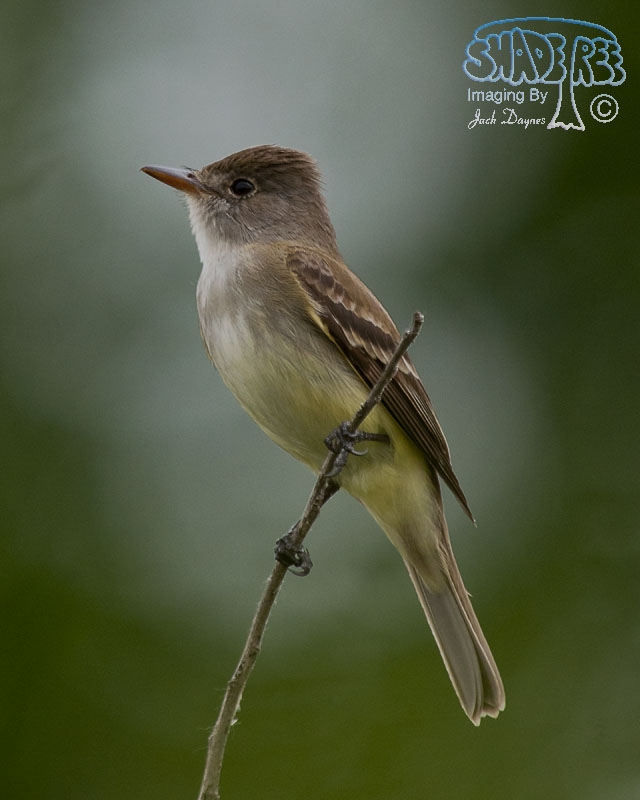 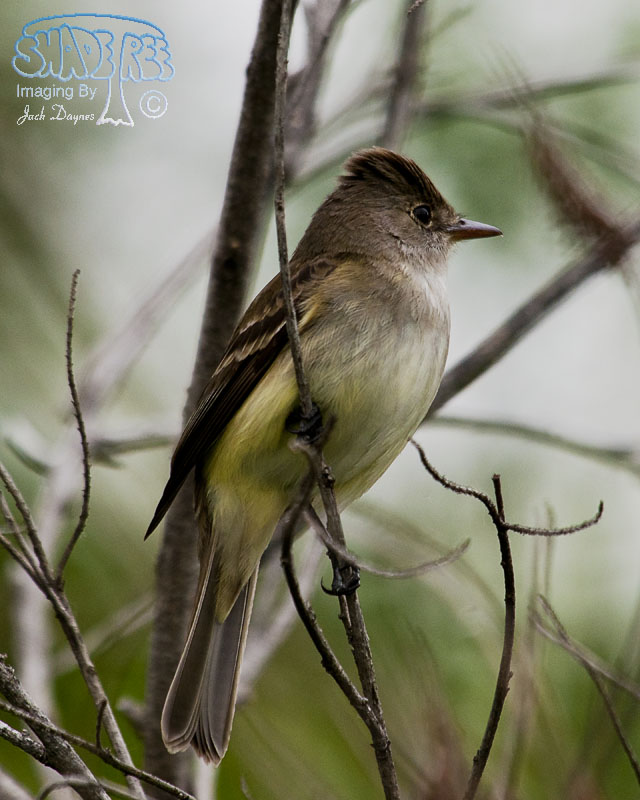 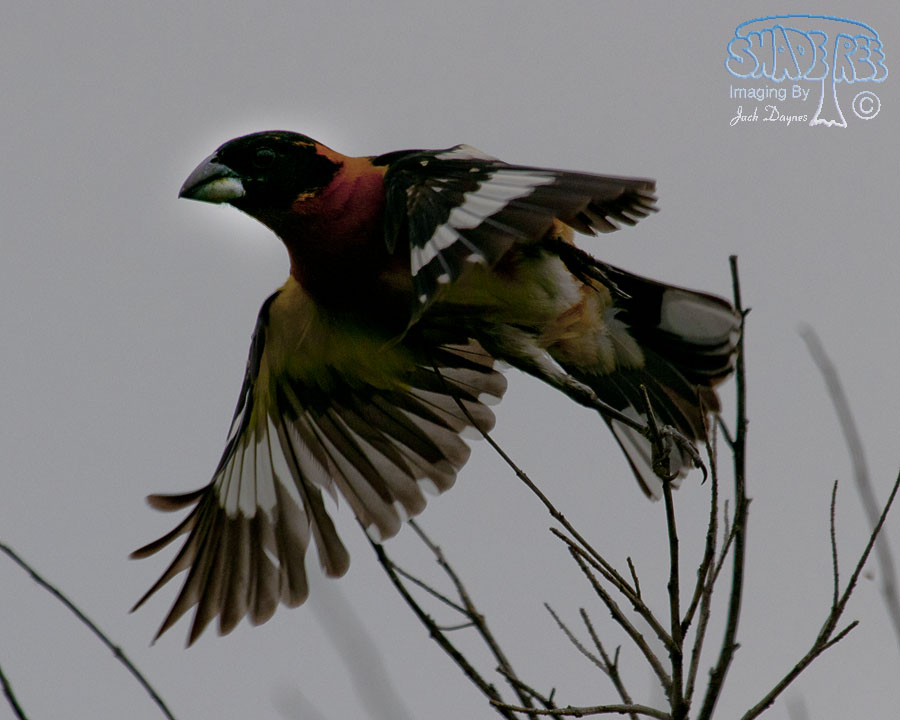 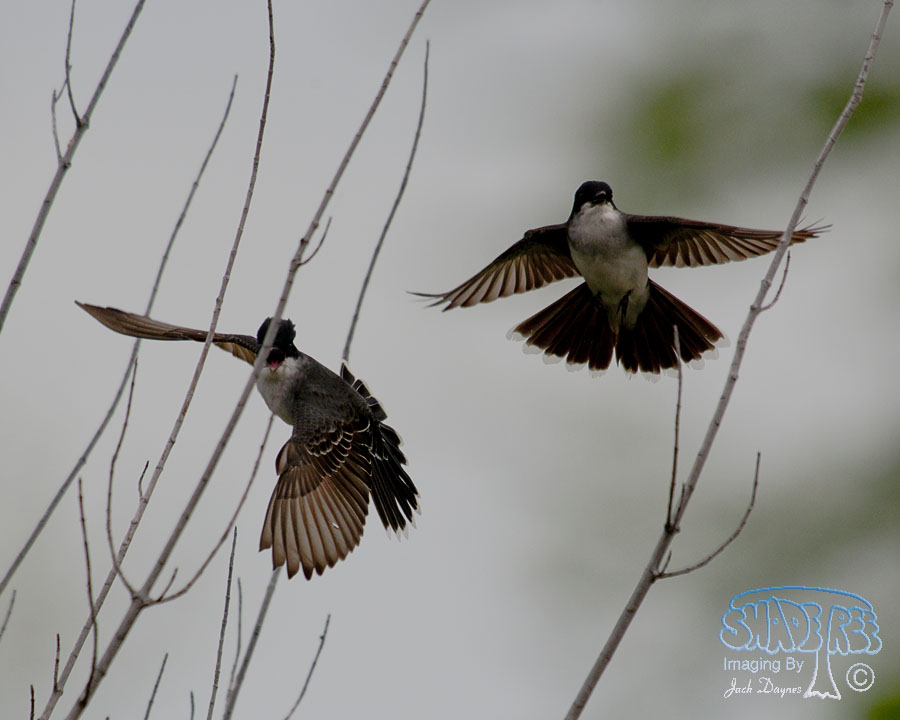 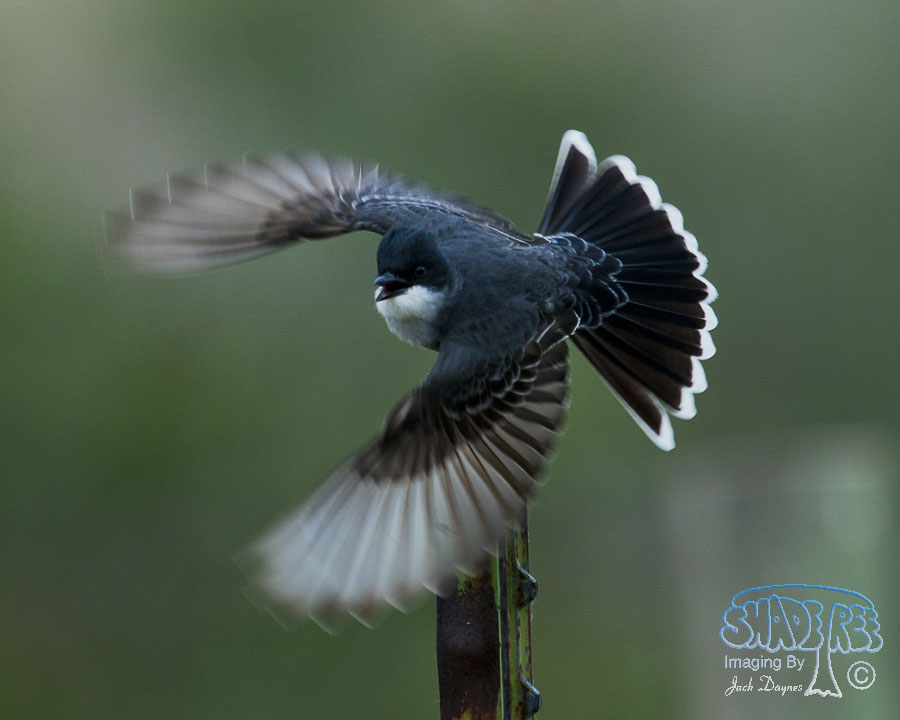 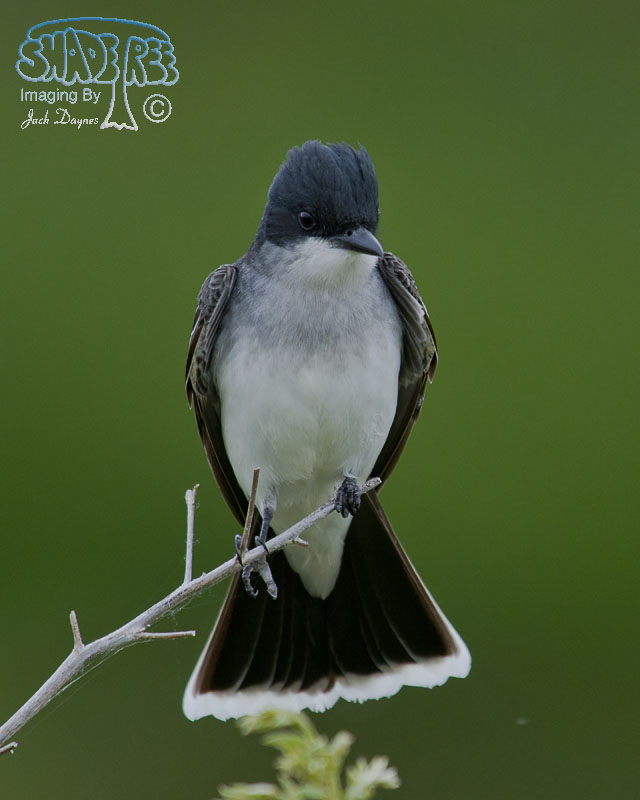 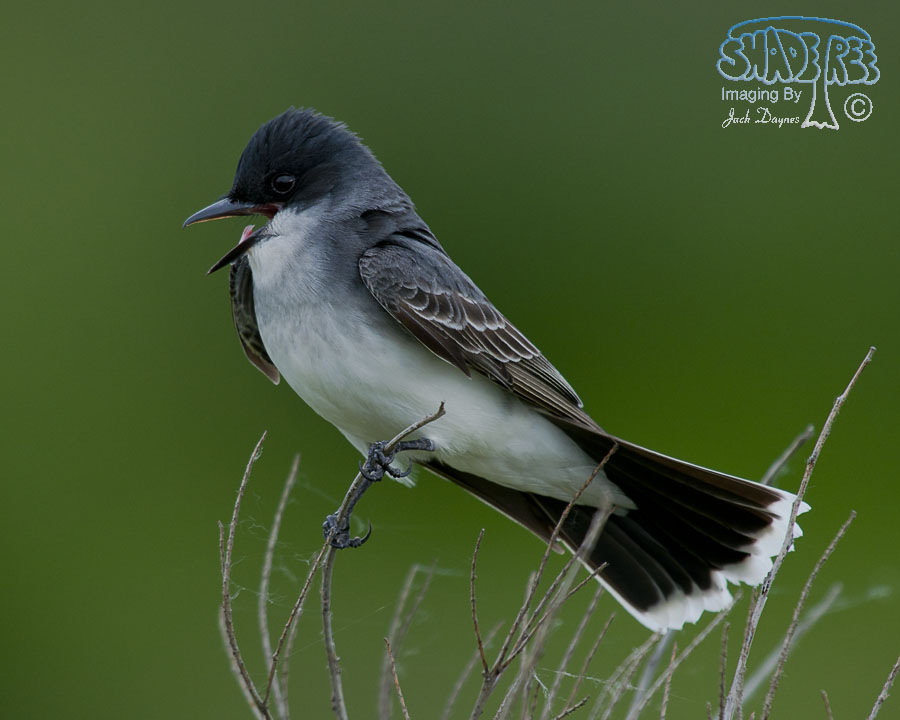 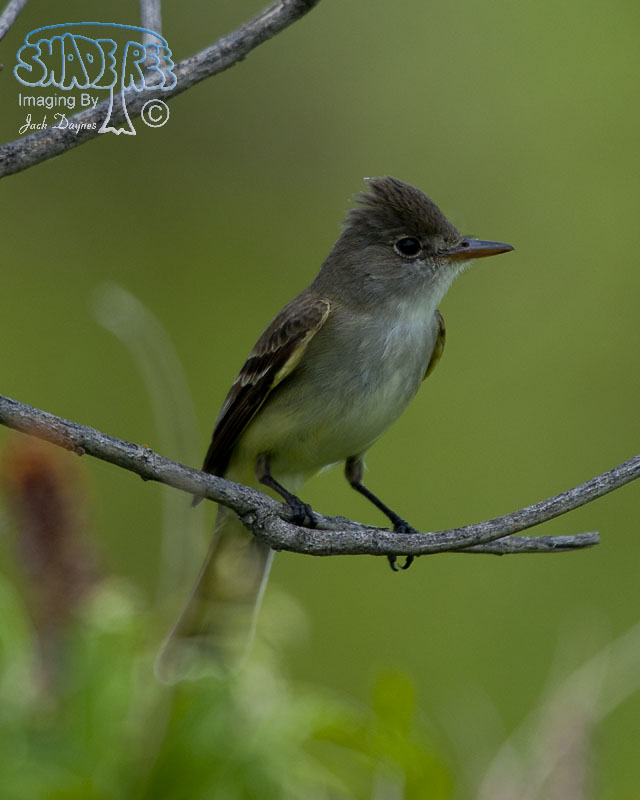 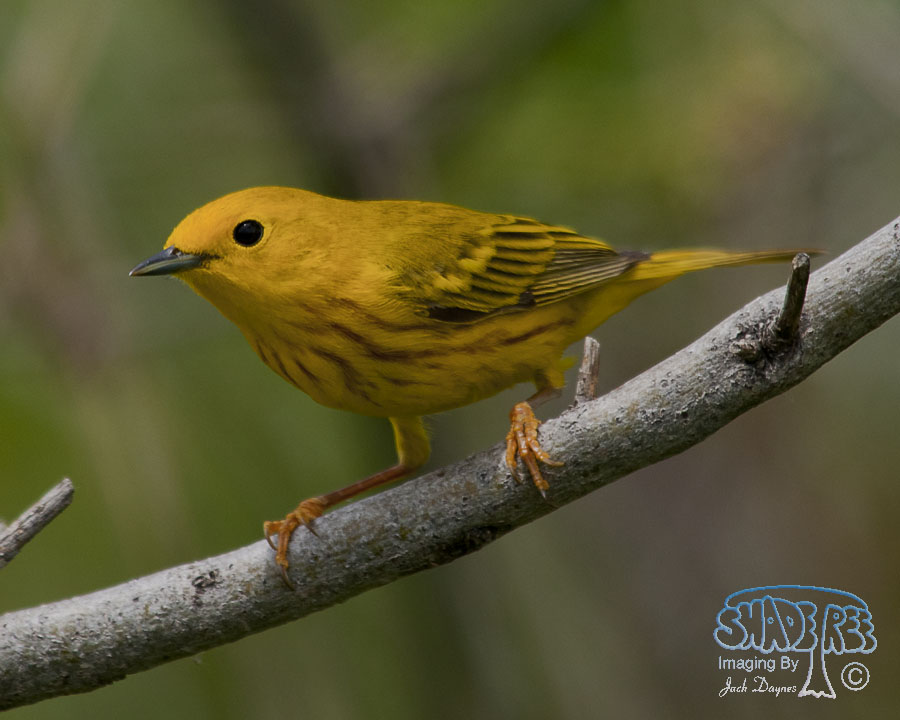 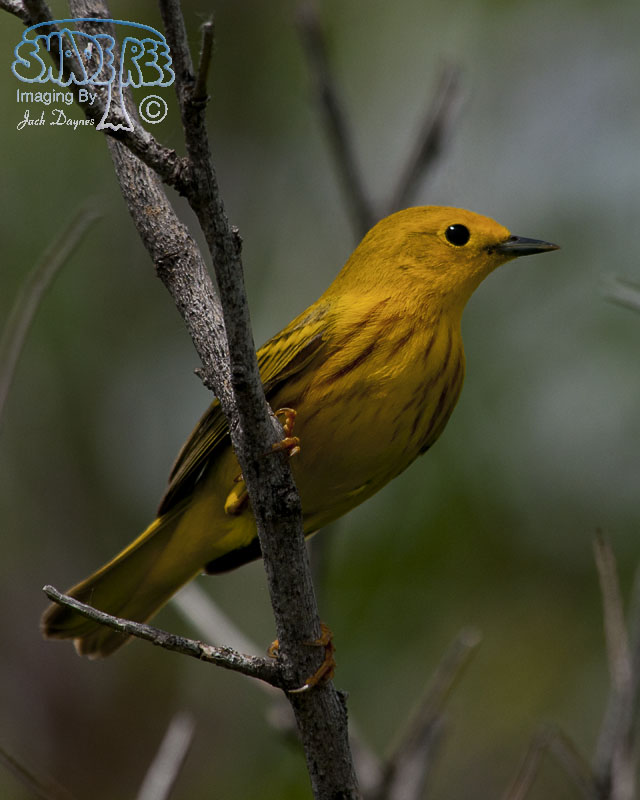 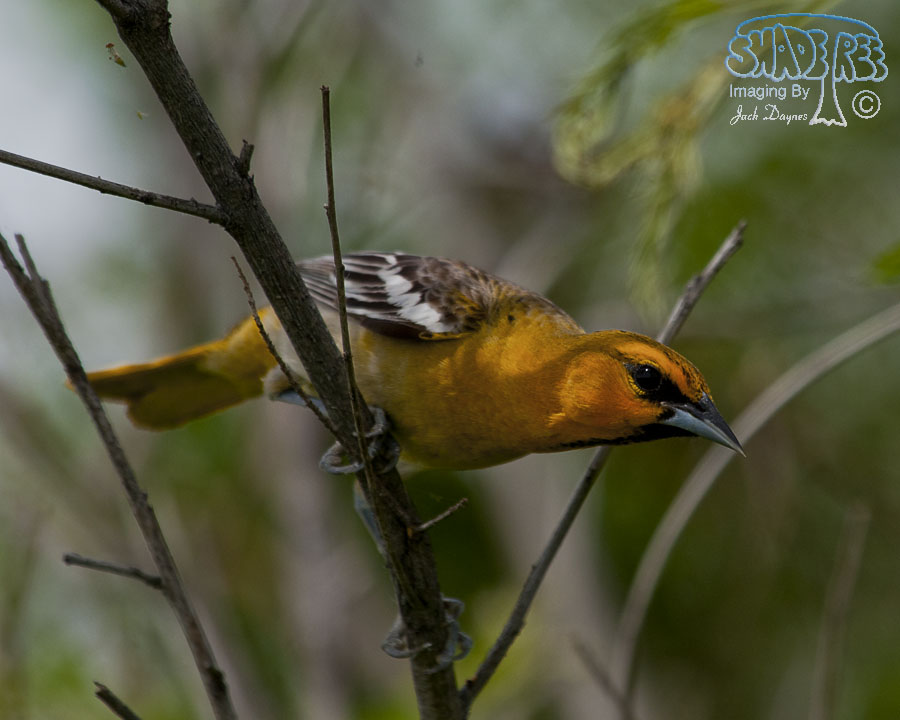 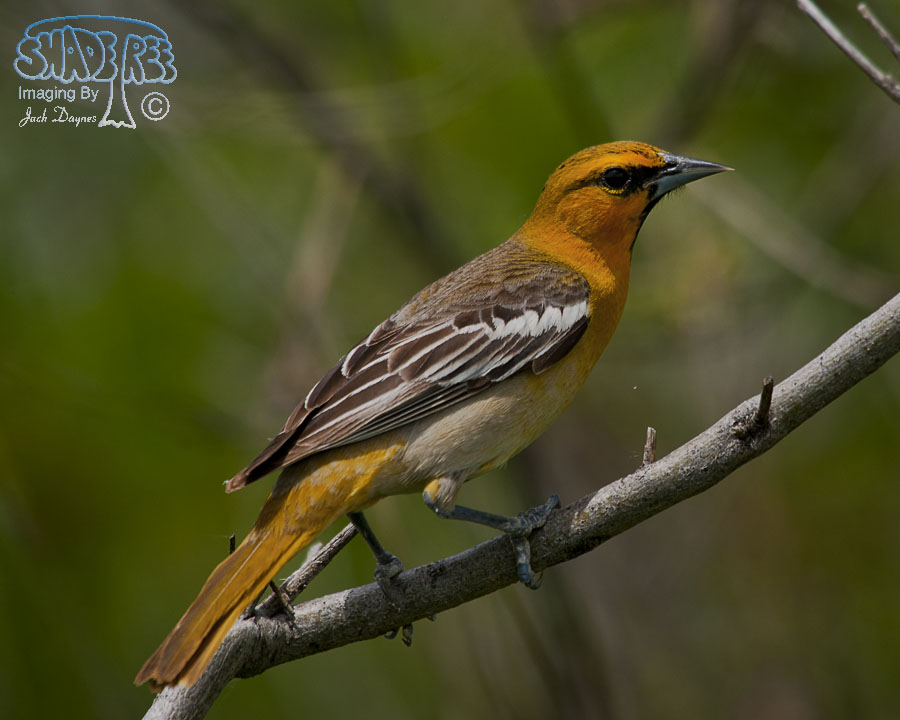 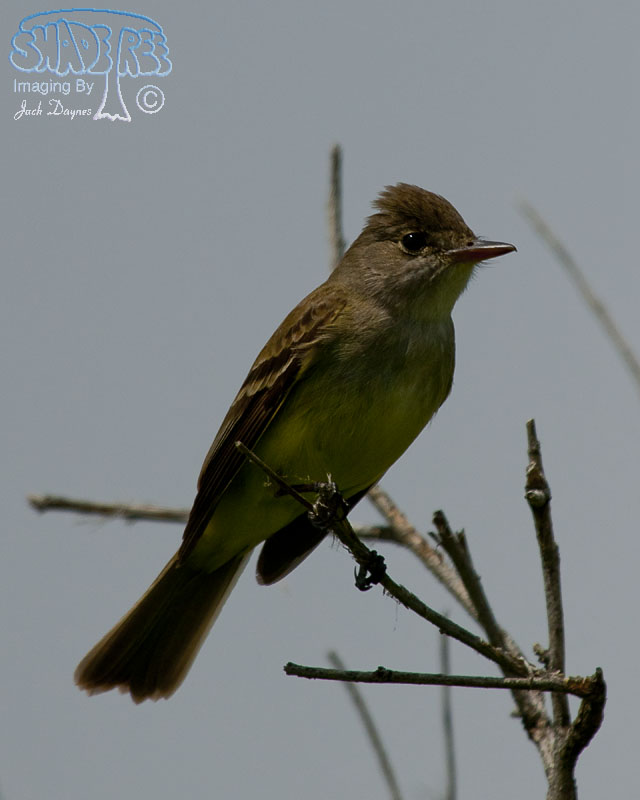 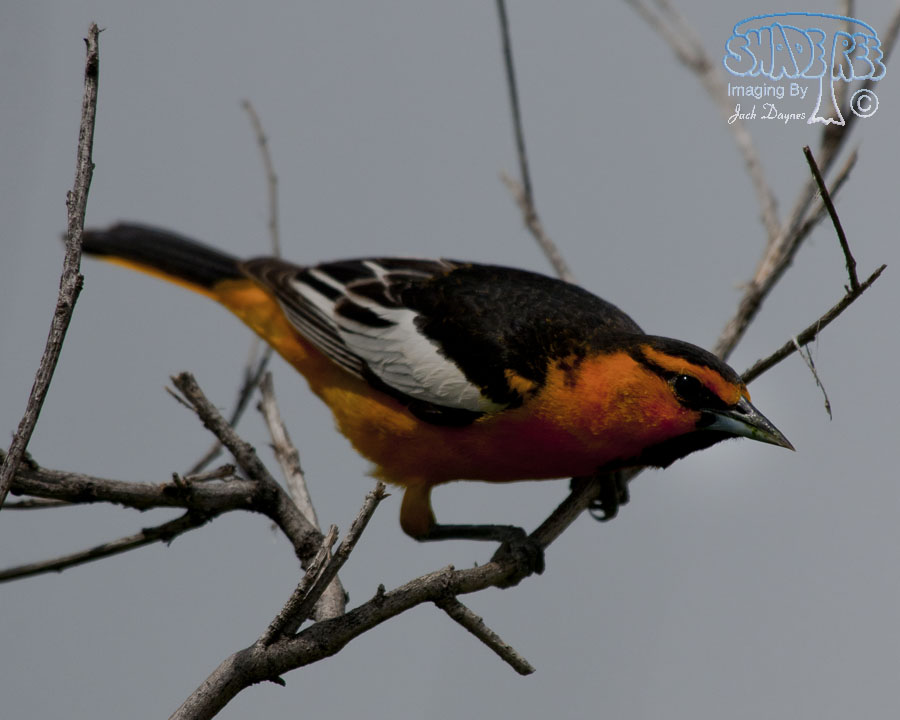 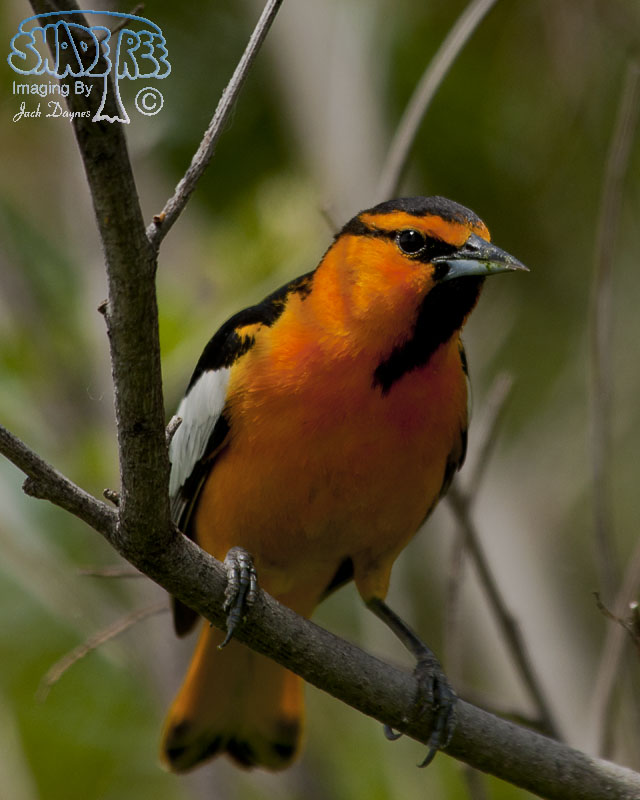 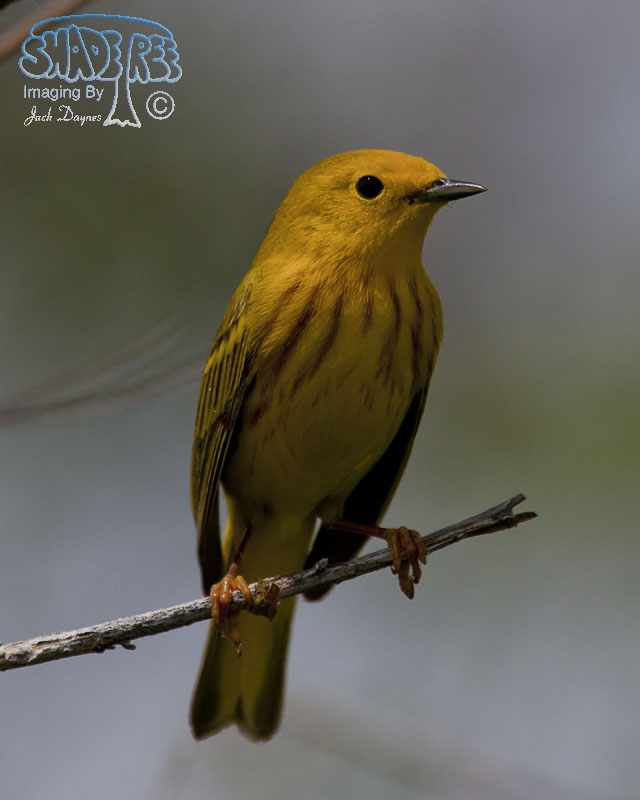 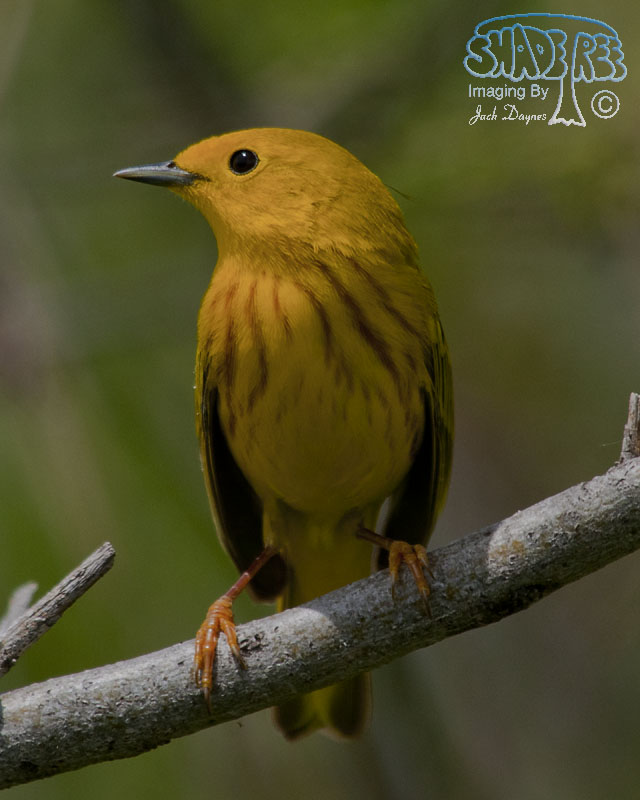 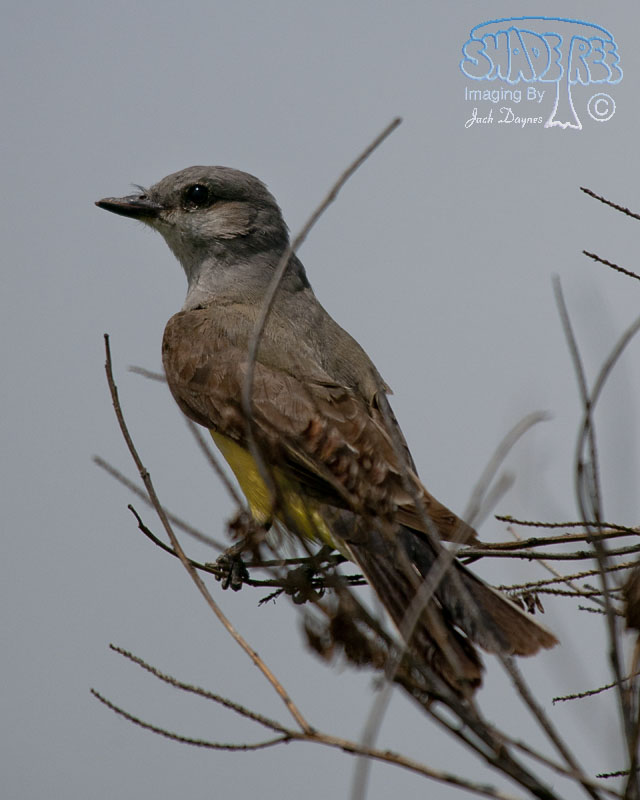 Both Eastern and Western Kingbirds were in attendance at Birding Island, Payette River Wildlife Management Area outside of Payette Idaho.