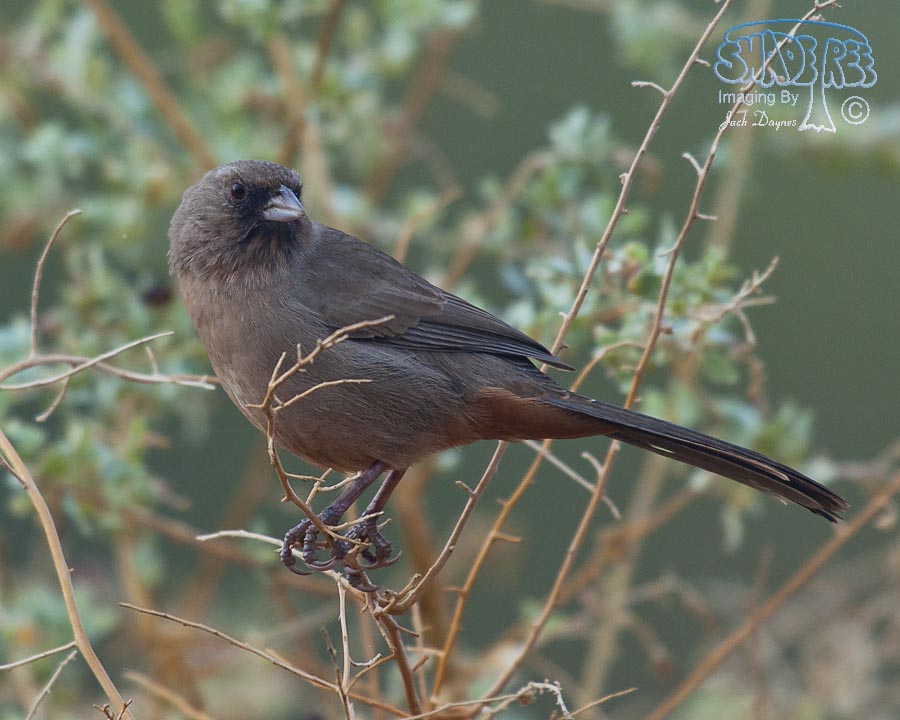 Cattle Call Park is located on the western edge of Brawley California in the Imperial Valley, close to the Salton Sea. The park takes its name from the rodeo event held here in November. This event draws as many as 200,000 fans, but most of the time it is a relatively quiet place next to the New River with grass, trees and picnic areas at its western boundary, where the best bird encounters are usually had.

The New River passes through on its way from Mexicali Mexico to the Salton Sea a few miles to the north. As it flows, it carries all manner of pollutants from south of the border. Its waters are a muddy light brown color and not very pleasing to the eye. Despite its distasteful content, it supports a thick woods of mostly invasive Tamarisk trees, creating a habitat that many bird species have learned to exploit.

This park is a reliable location for meeting several desert specialists, like Abert’s Towhees, Gambel’s Quail, Gila Woodpeckers, gnatcatchers and Common Ground Doves. I once encountered a Gray Flycatcher here. I’ve seen warblers, sparrows and juncos here too. I don’t think I’ve ever visited this park without meeting a dozen Northern Mockingbirds.

When I’m in the Imperial Valley it is usually the Salton Sea that draws me here. When I can, I like to have an early breakfast at Brownie’s Diner on the eastern edge of Brawley. After eating, I sometimes explore the neighborhoods in the southern part of town until I end up at Cattle Call Park. The gallery below shows some of the birds I’ve met here. 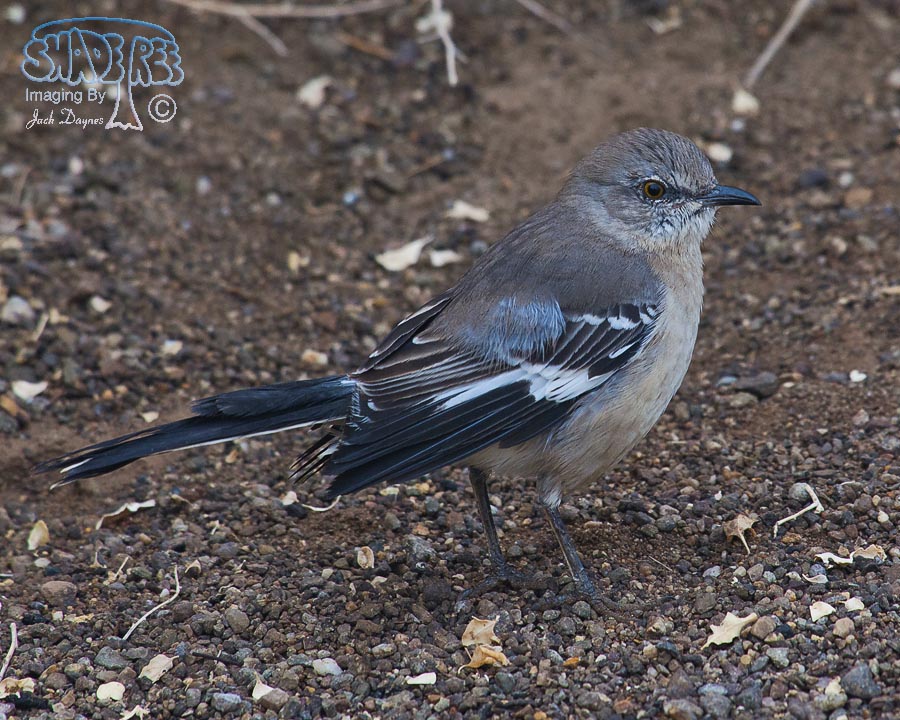 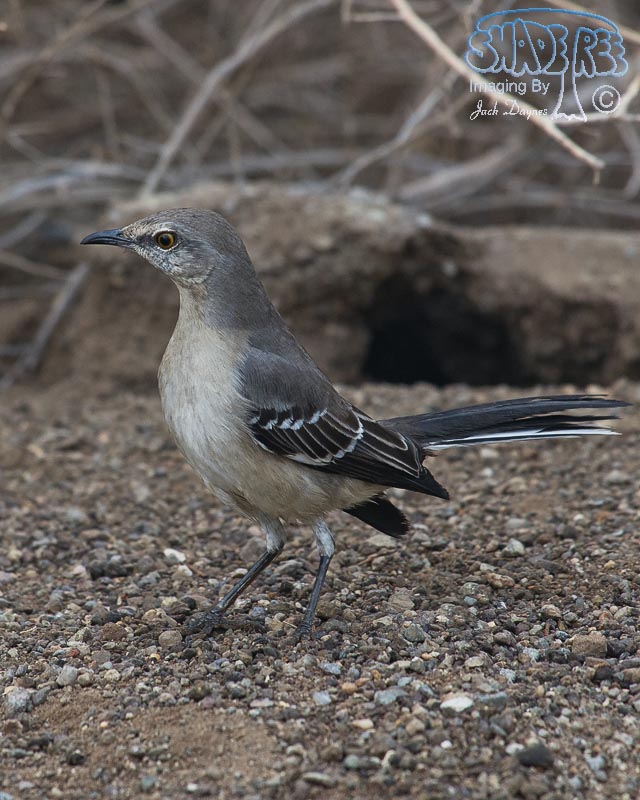 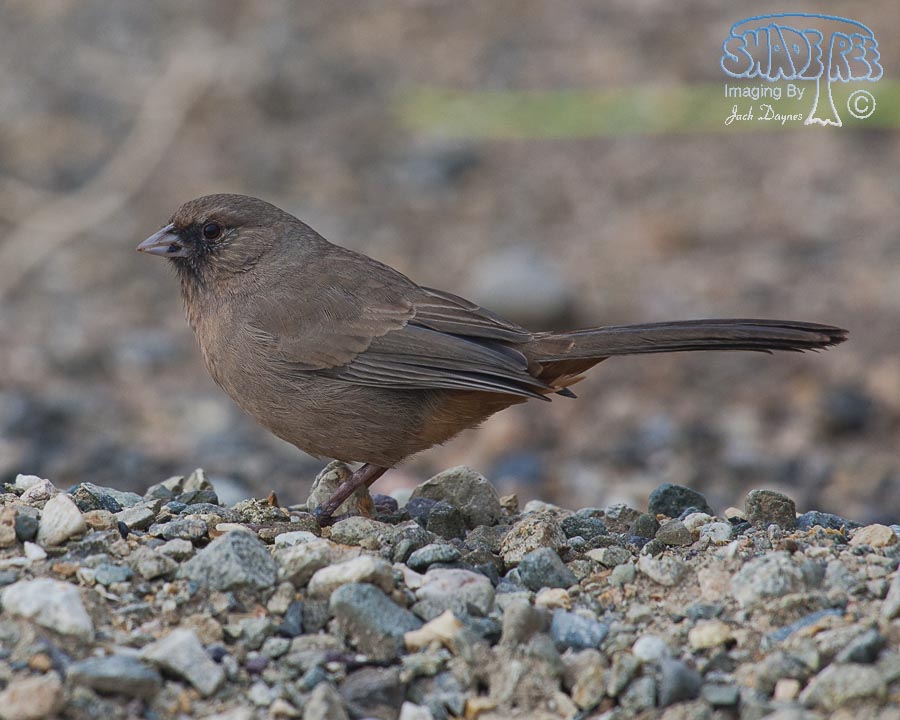 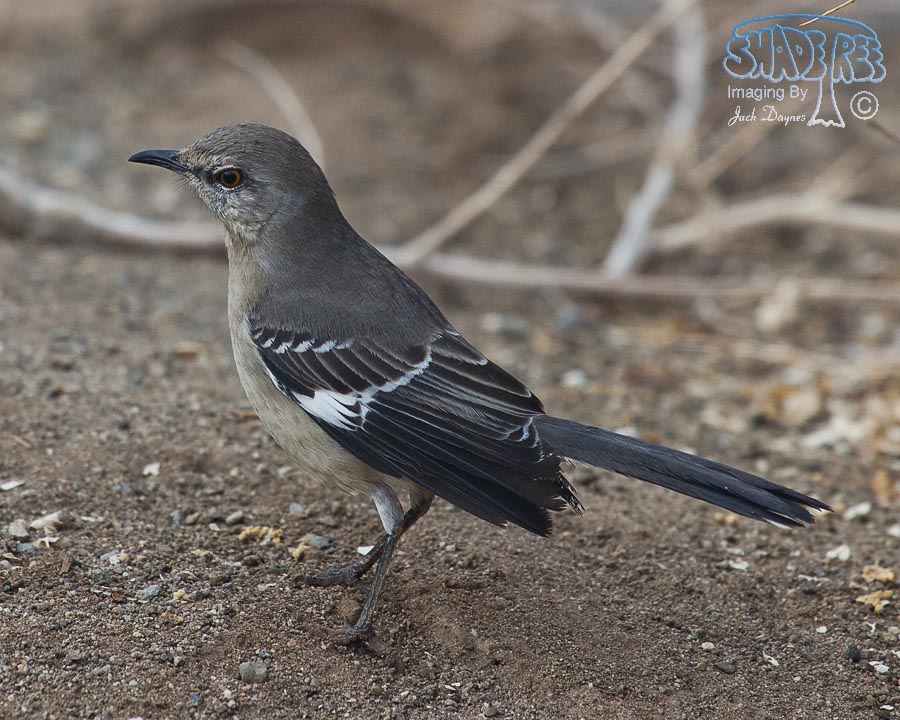 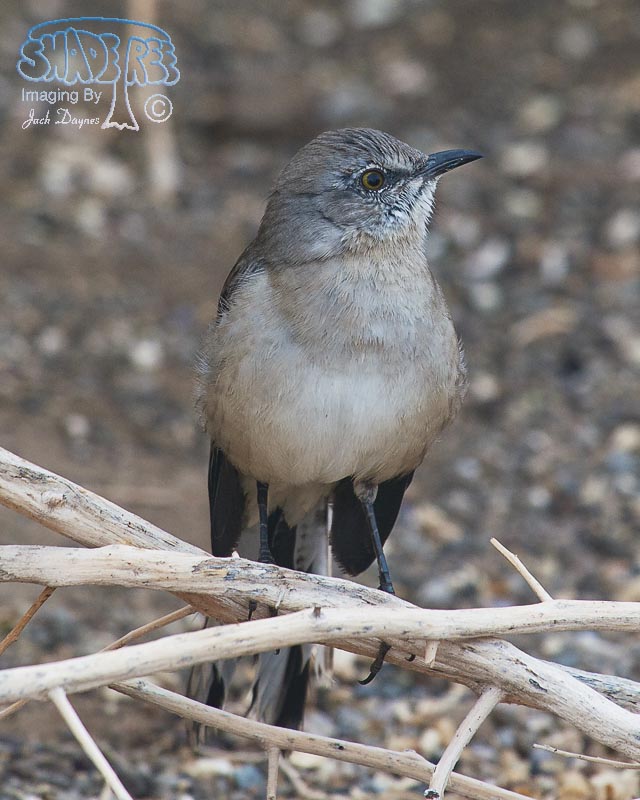 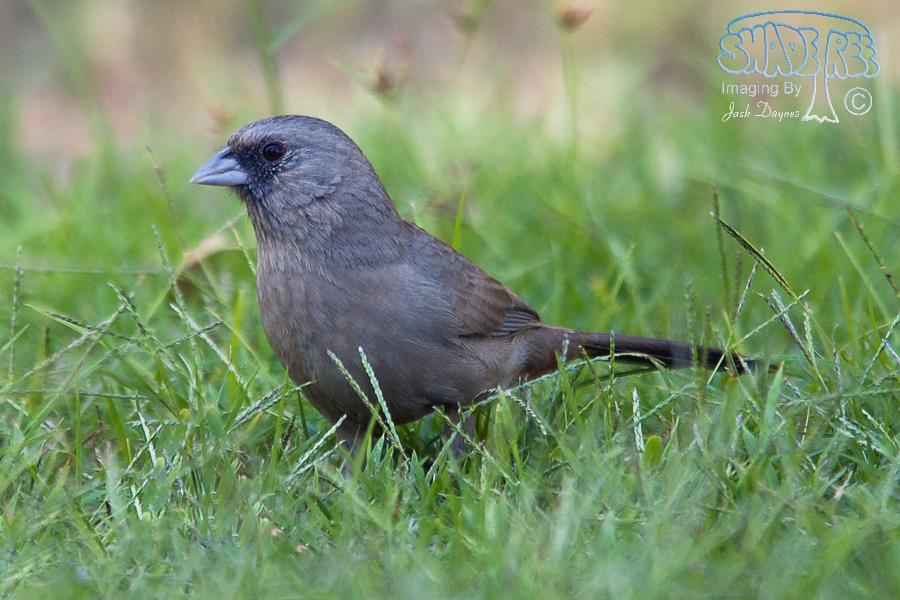 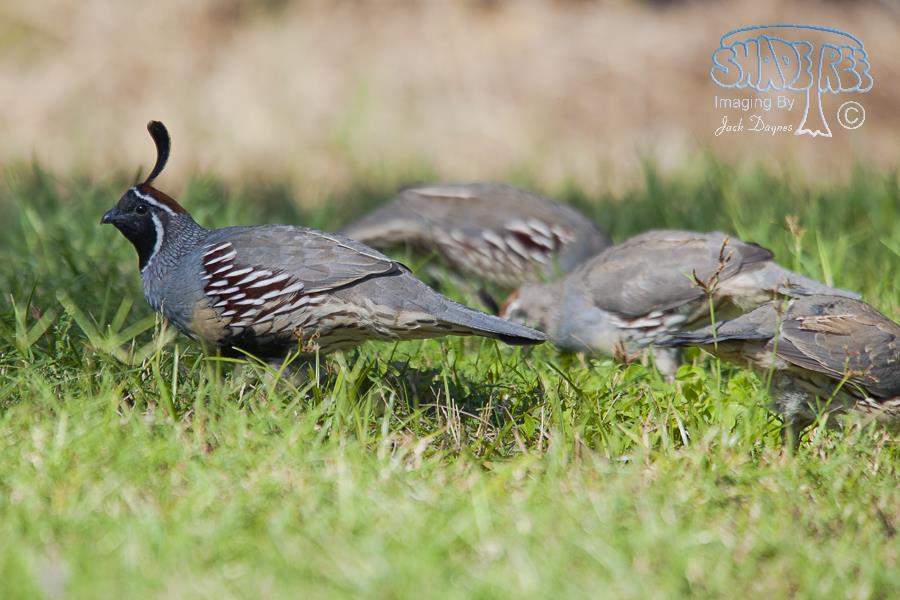 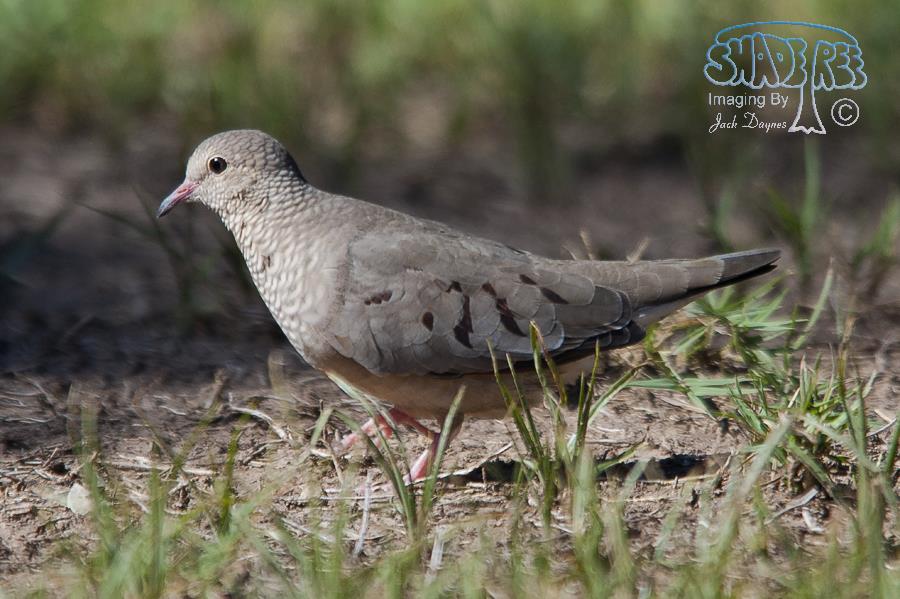 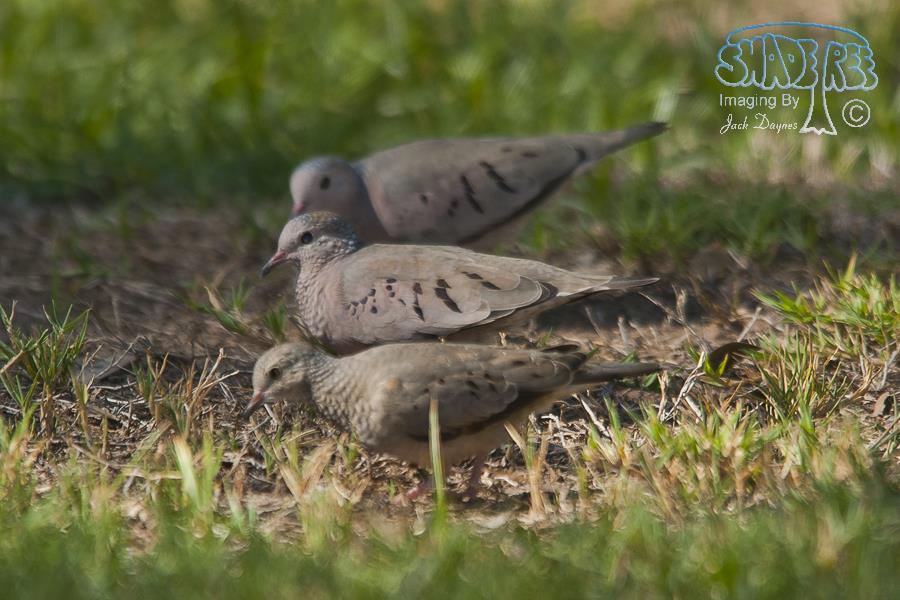 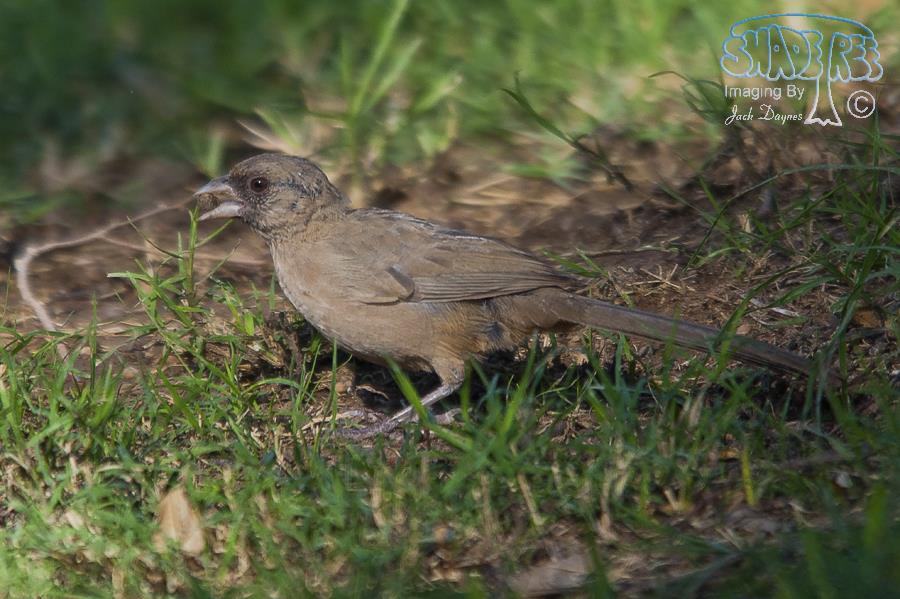 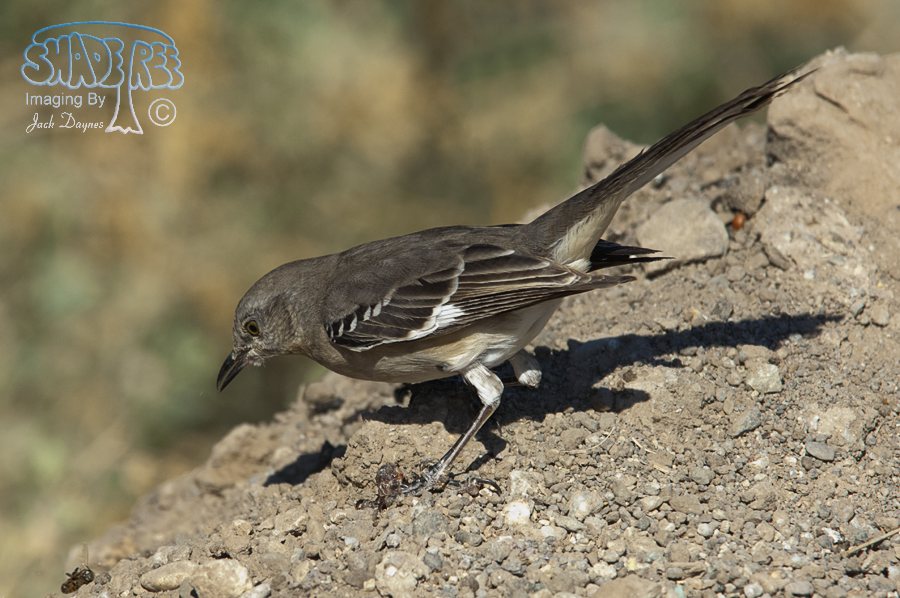 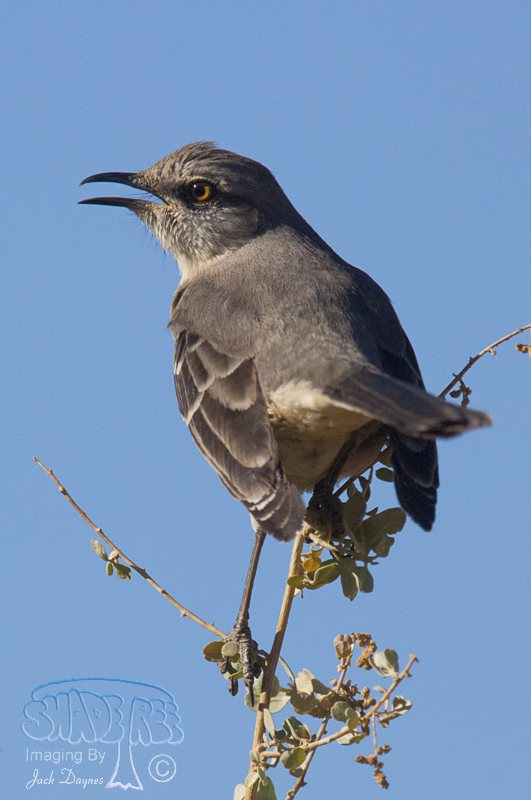 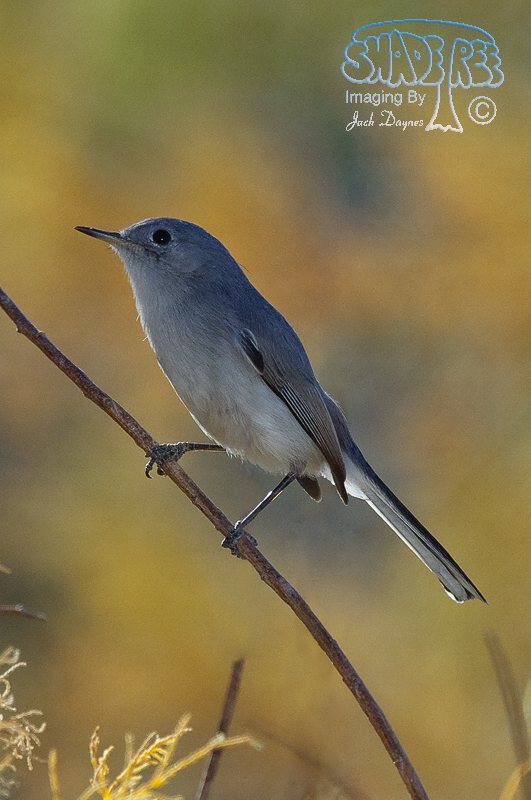 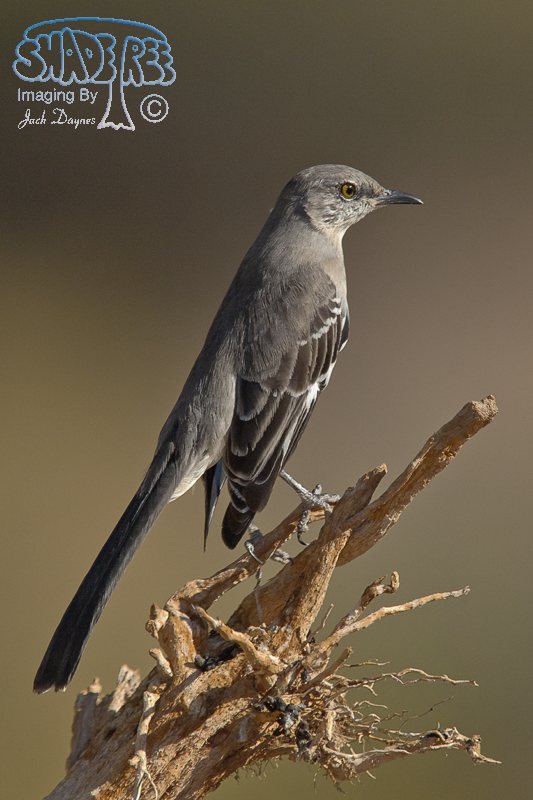 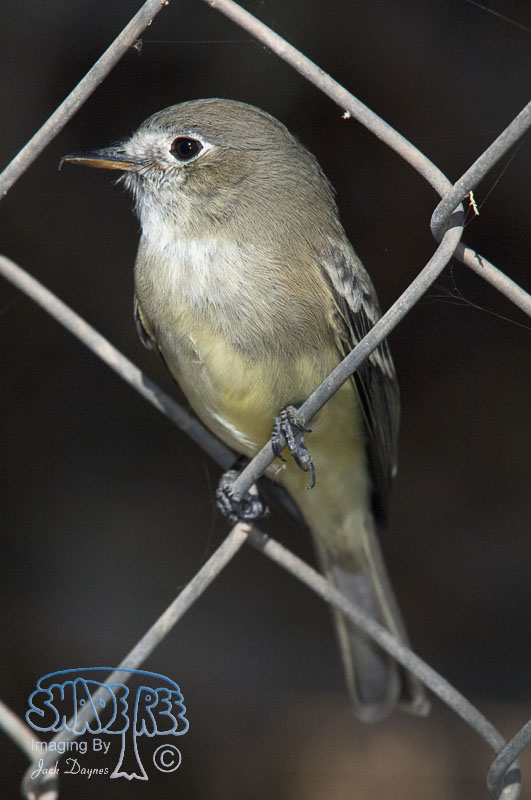