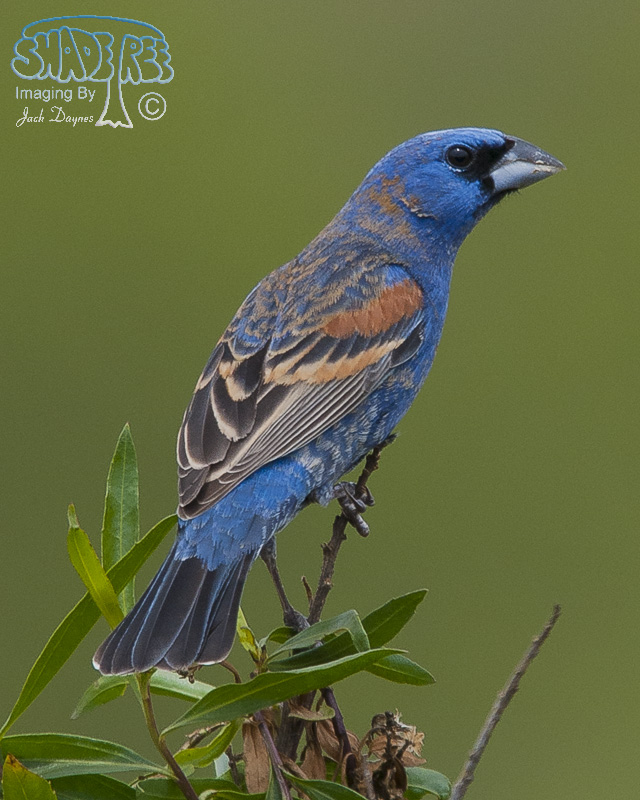 Lake Hodges is inland on the San Dieguito River between Rancho Bernardo and Del Dios on the outskirts of Escondido. I like the trails from the Rancho Bernardo side of the lake because there is a variety of habitats available for exploring.

Pomerado Road crosses Interstate 15 and becomes West Bernardo Drive near the upper end of Lake Hodges. Depending on the recent rains, this portion of the lake is either flooded, muddy, a willowy mini forest or weedy fields. In 2009 a pedestrian and bicycle bridge was completed over the lake bed 100 feet west of the I-15 freeway crossing, providing hikers and bikers a means to cross 990 feet from the south shore to the north, The bridge can be a great perch to gaze over the water at grebes, waders, shorebirds and waterfowl on the water below.

Follow West Bernardo Road south a third of a mile and you’ll find a dirt parking lot, and a little further south a community park with more parking. From here there are trails back north to the bridge, and others to a network of pathways leading west and southwest to other arms of the lake.

Green Valley Creek drains into the lake just to the south of the large community park through a willowy riparian marsh. One trail crosses the creek to access sage-scrub habitat where in spring, Blue Grosbeaks and other chaparral loving birds may be found.

Several of the trails leading from the parking areas will deliver travellers to the lake shore where many possible bird meetings may take place. Not to be missed here are the Western and Clark’s Grebes as they put on their water-dances.

Lake Hodges is part of a “Wildlife Corridor” mentioned in an earlier blog, called the  San Dieguito River Park Coast to Crest Trail. I am a big fan of this strategy for minimizing the negative impact of human encroachment on the environment. The trail begins in Del Mar near the mouth of the San Dieguito River, and runs 55 miles east to Vulcan Mountain near Julian. The completed trail is only a concept with some portions completed and others still being worked out. On 2013-04-29 I carried my camera gear along this trail upstream from the lake for five miles and enjoyed meeting spring birds. Sometimes folks have found the disappearing San Diego subspecies of Cactus Wrens near this trail. 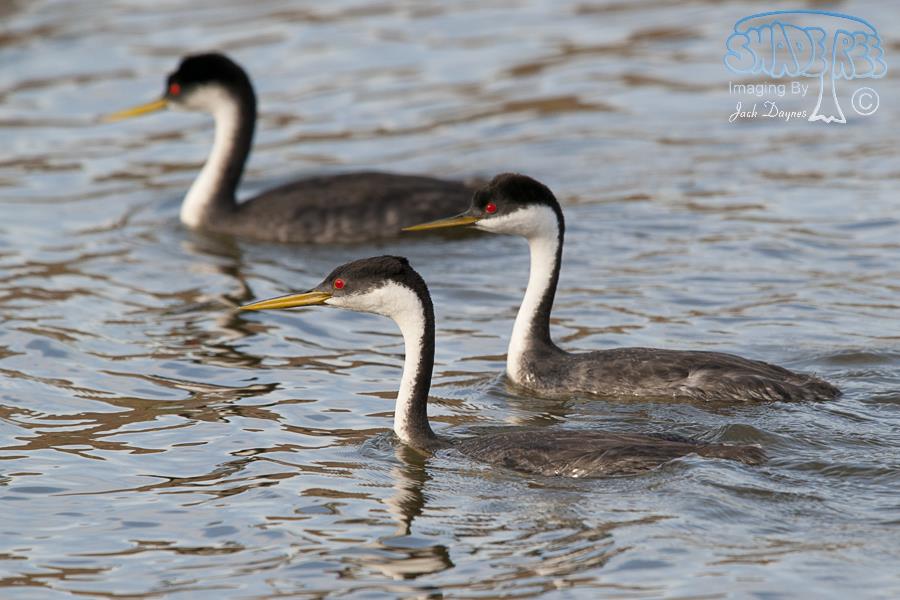 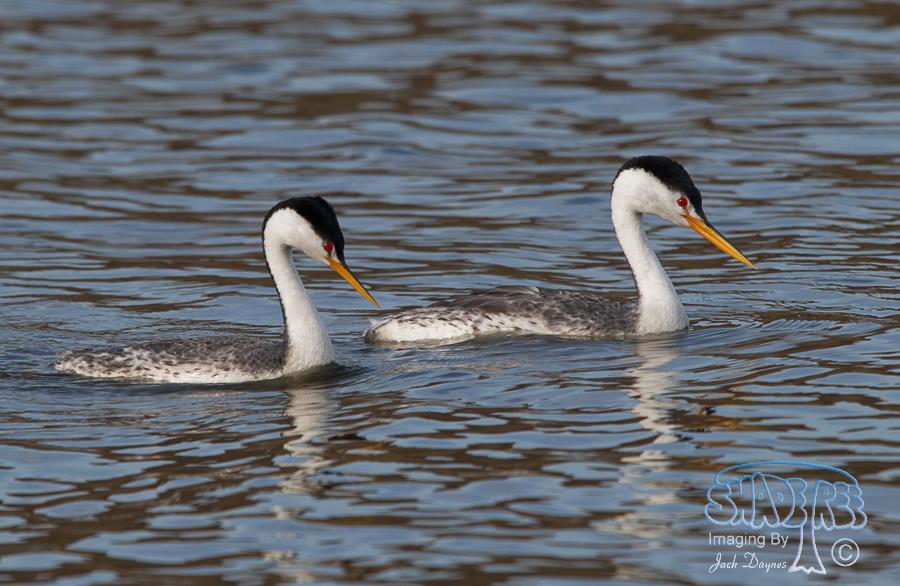 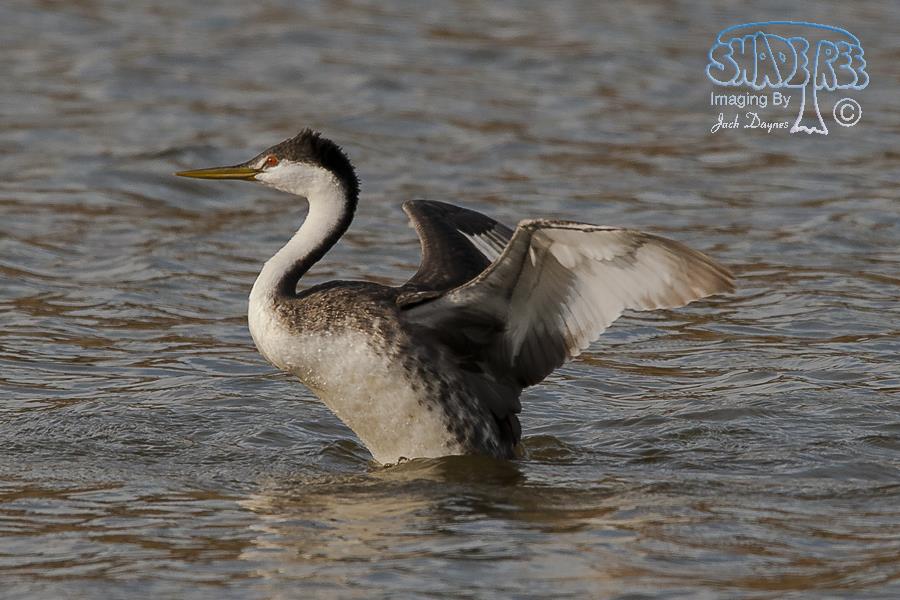 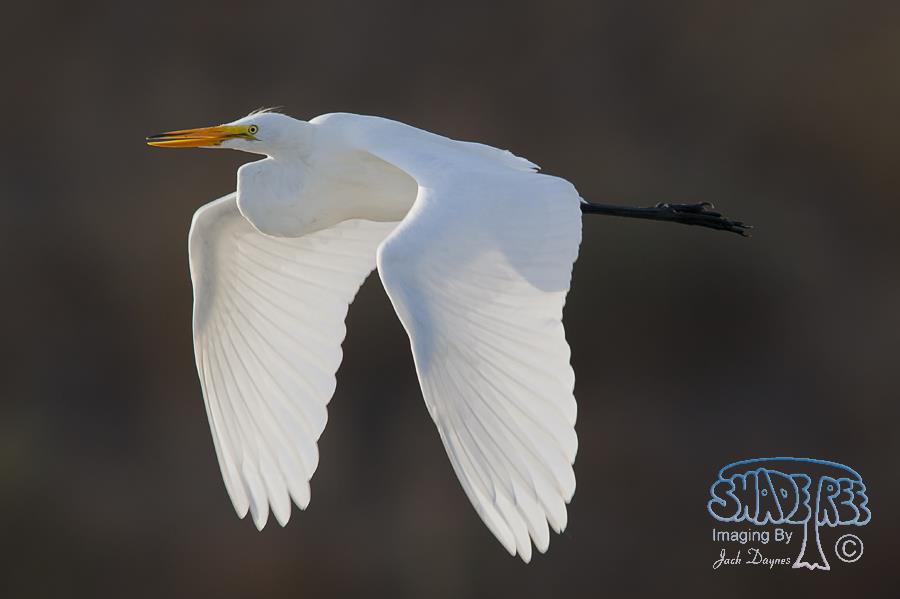 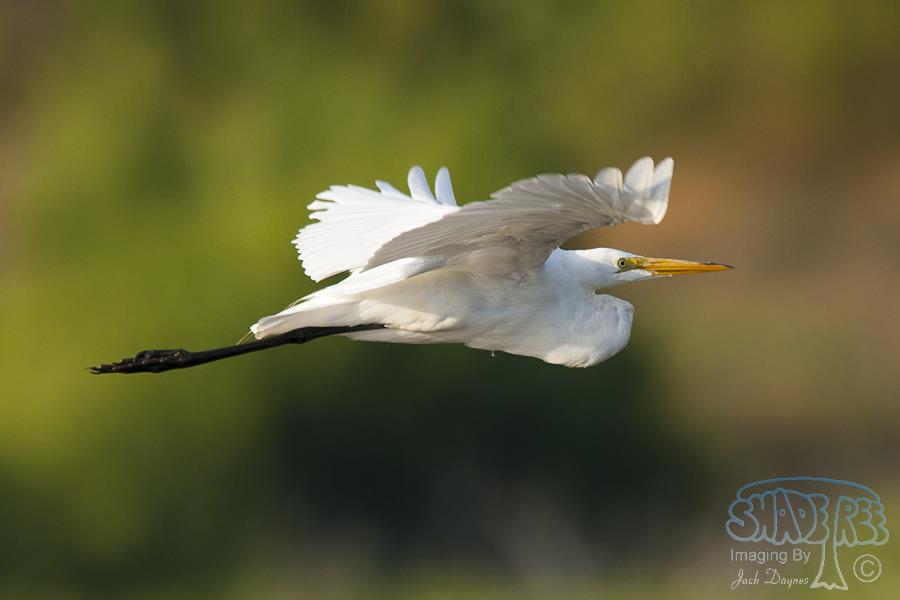 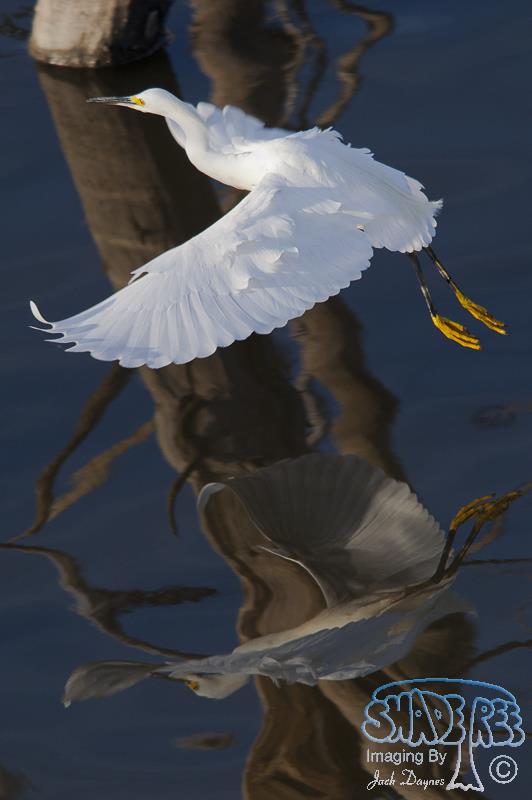 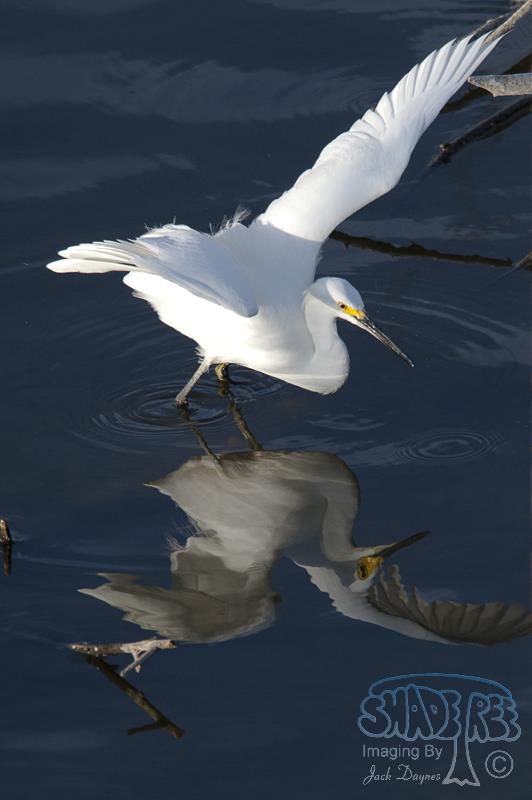 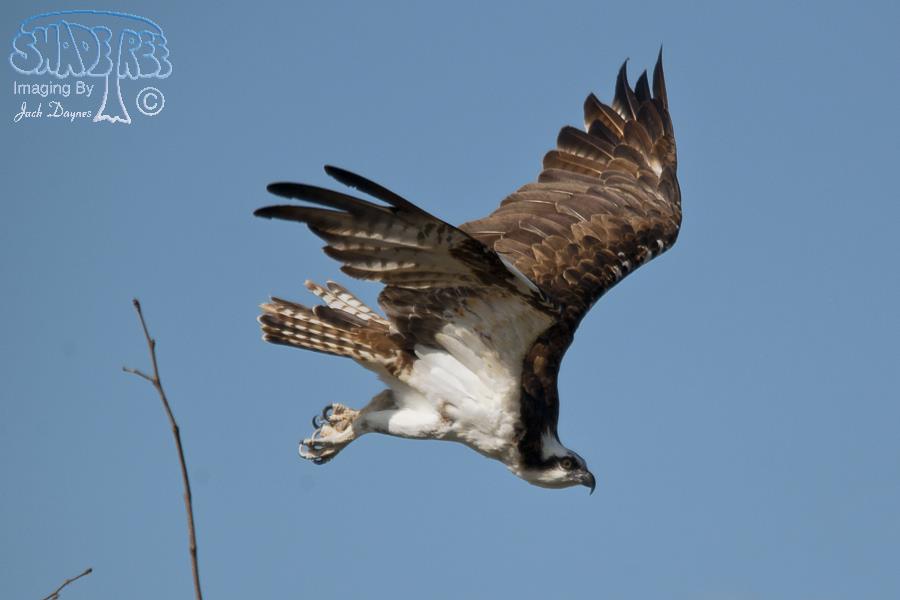 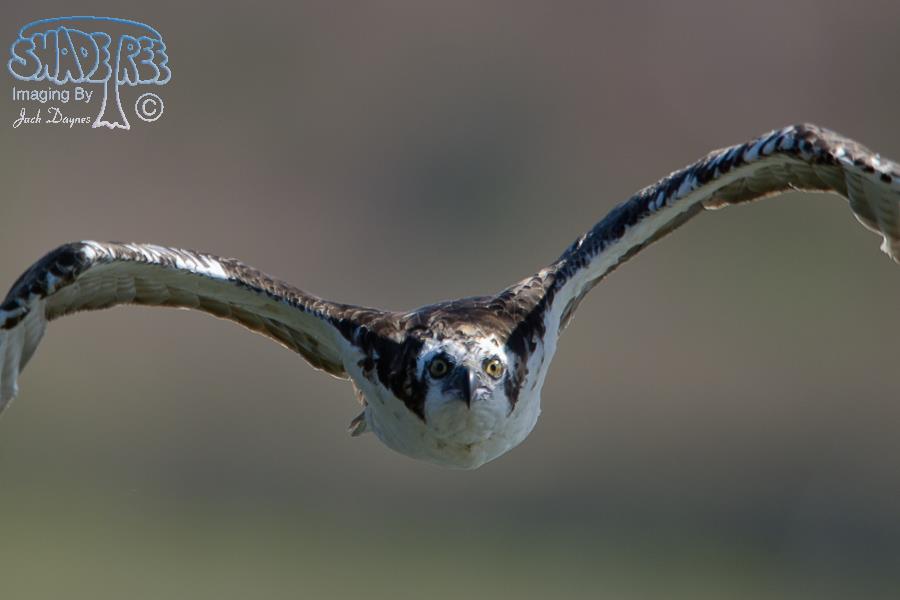 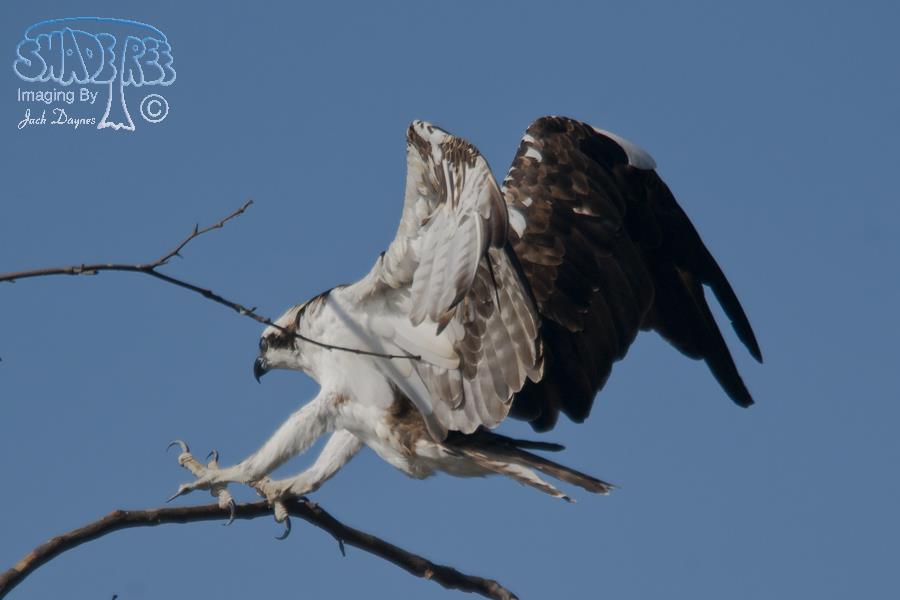 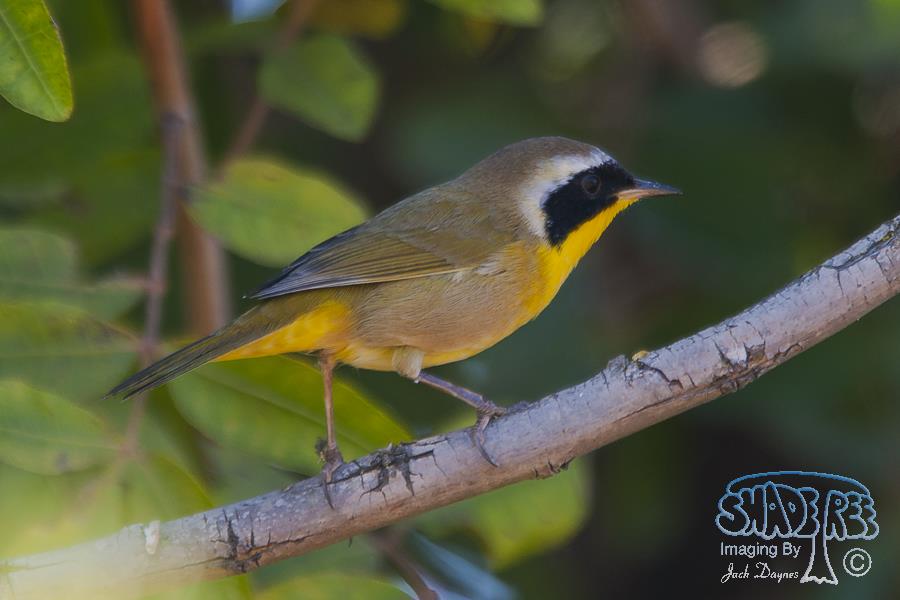 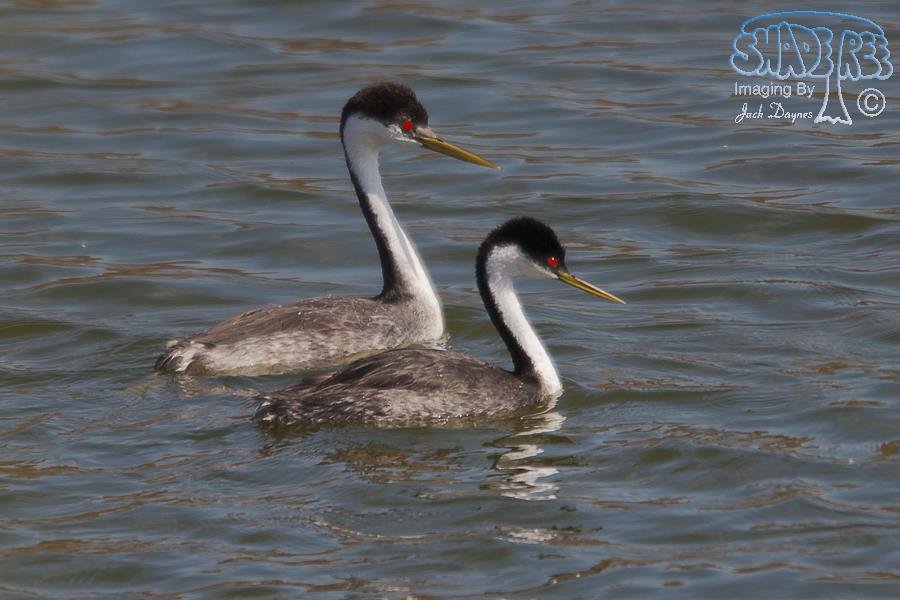 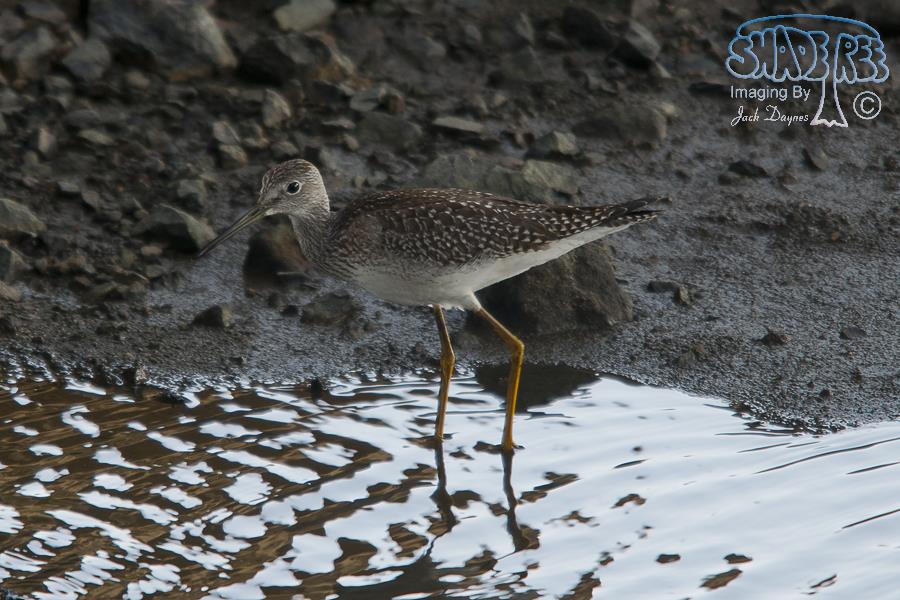 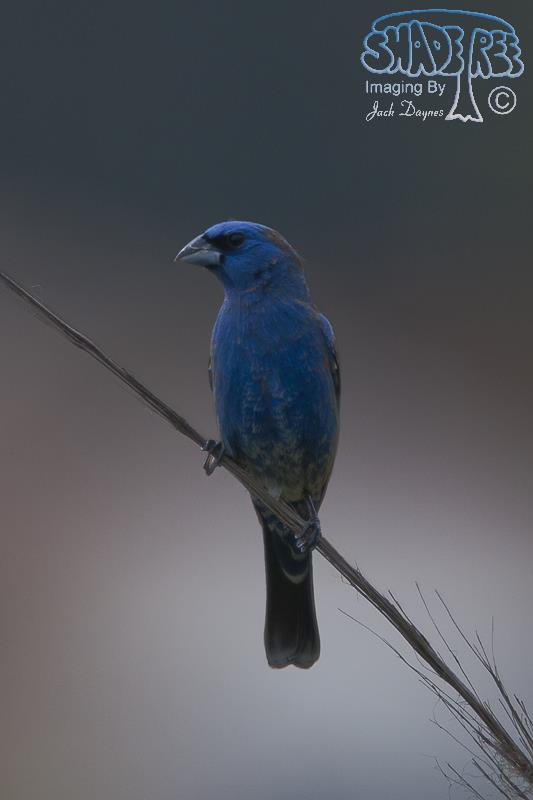 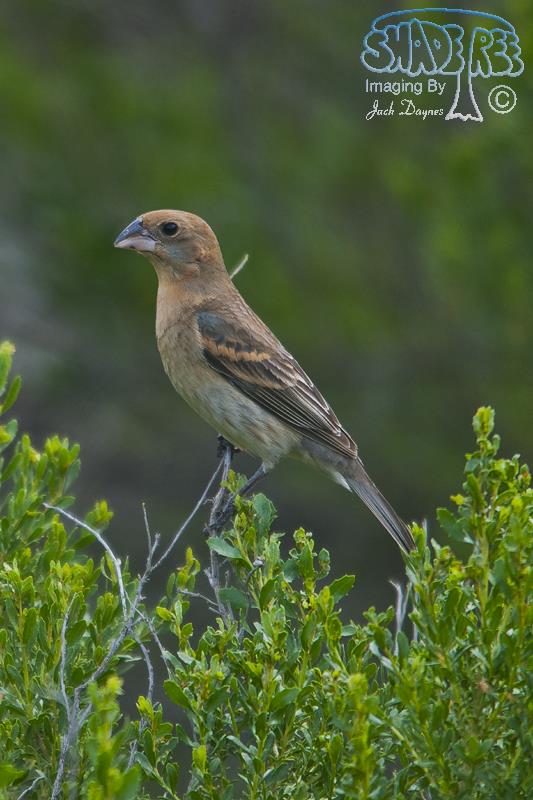 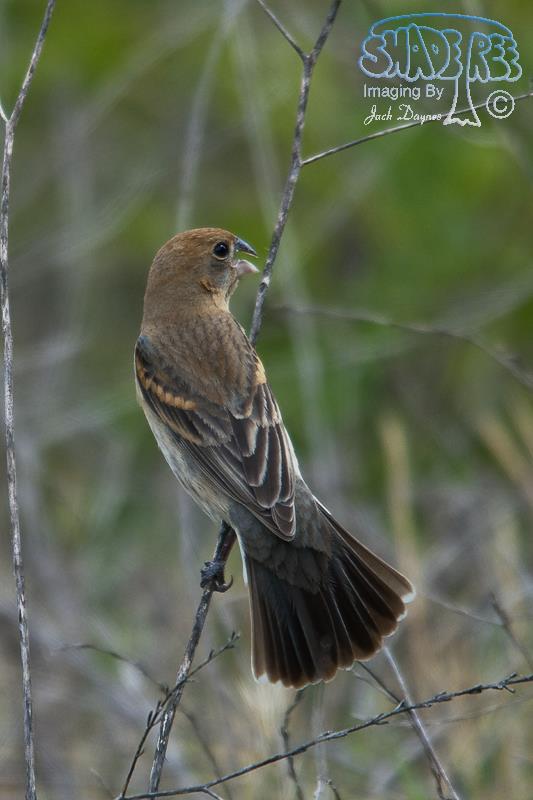 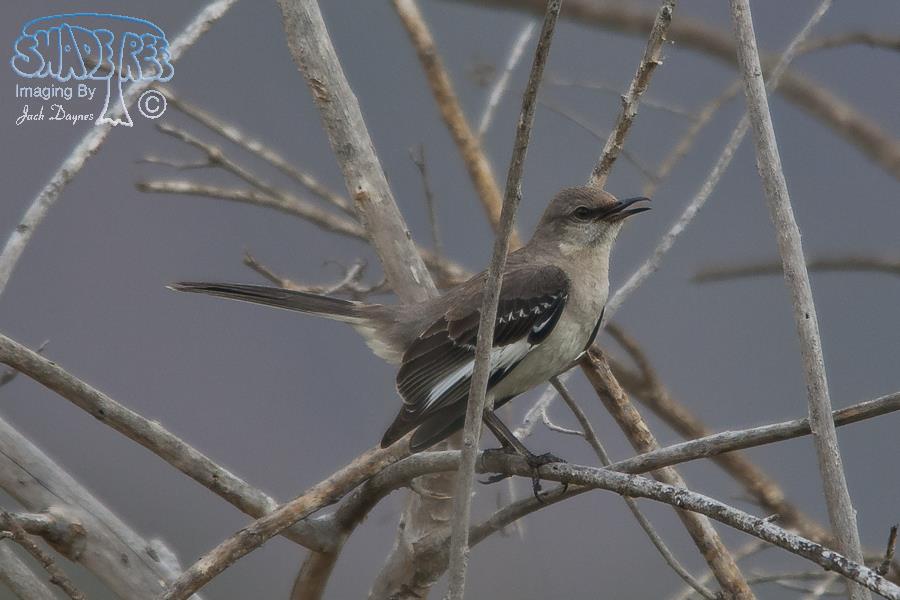 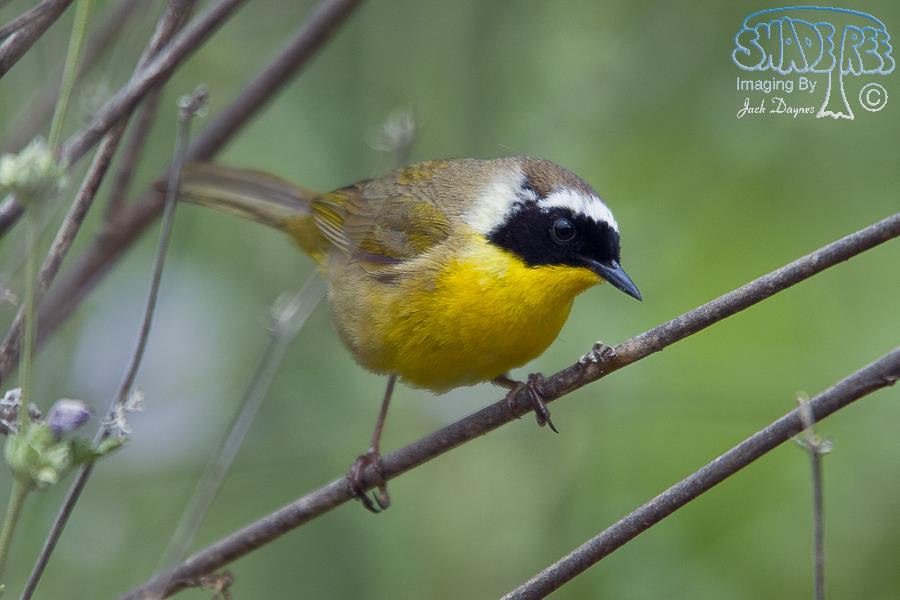 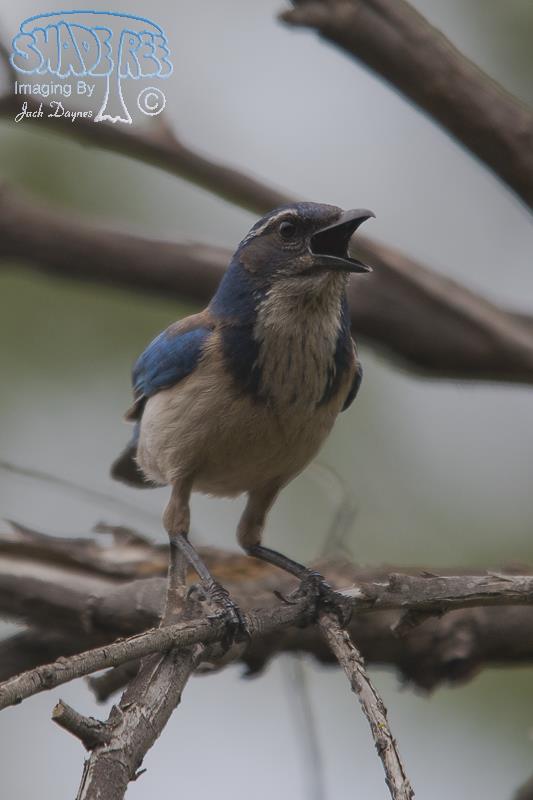 Lake Hodges. San Diego County, California. This bird used to be called the Western Scrub-Jay, but in 2016 it was officially split in two species-- this bird and the Woodhouse's Scrub-Jay (Aphelocoma woodhouseii). 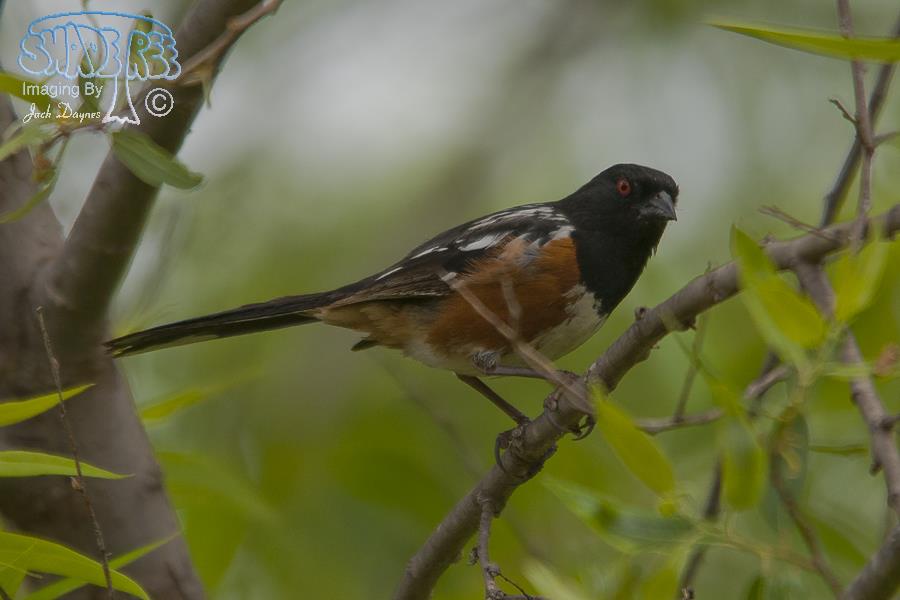 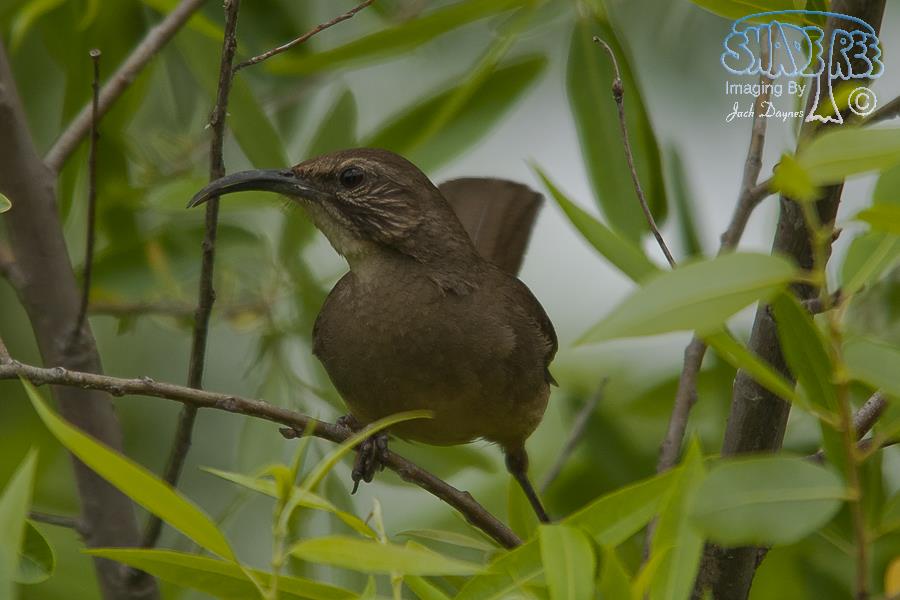 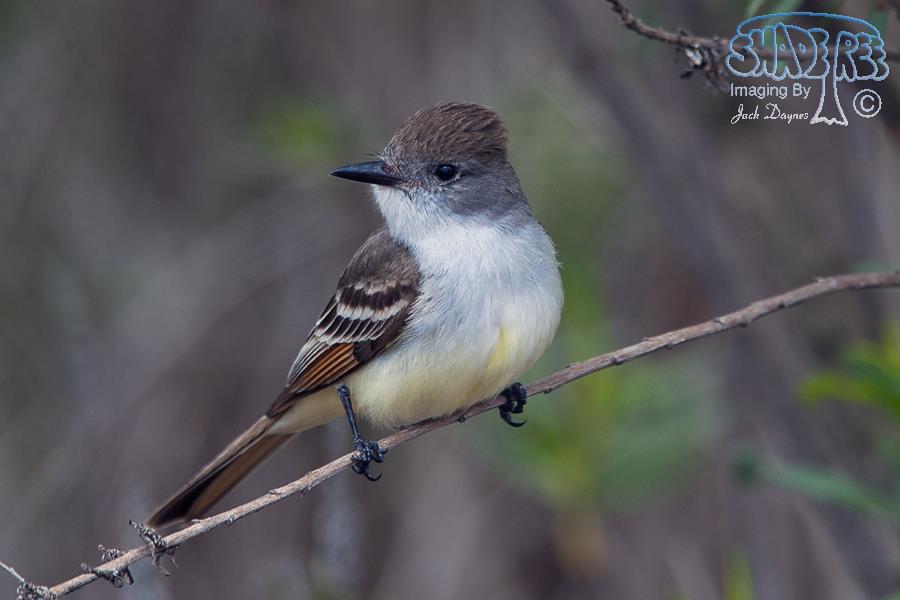 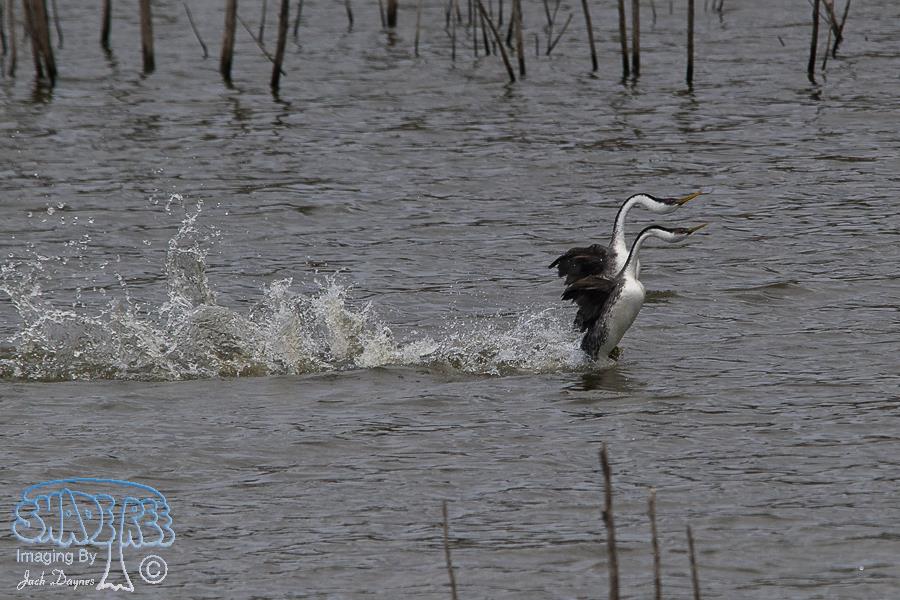 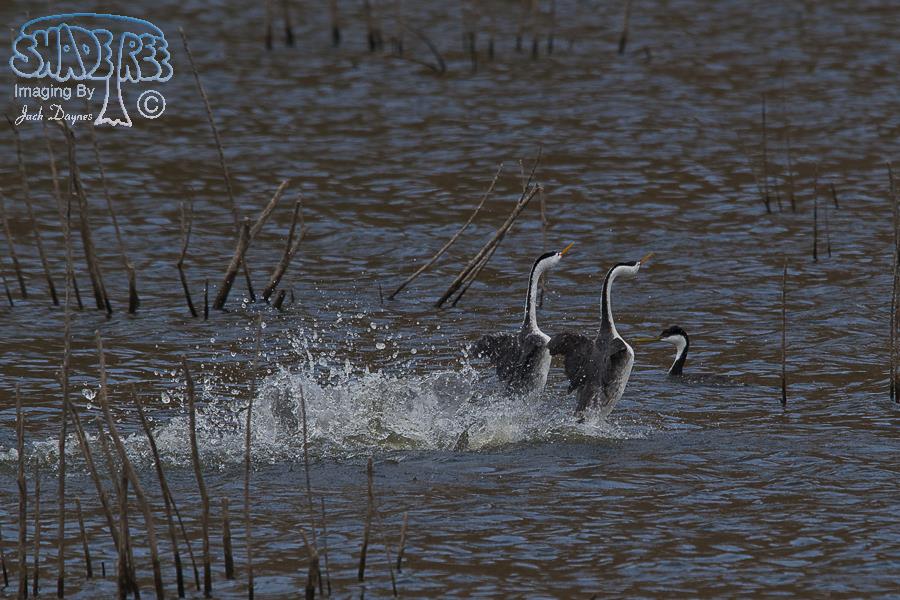 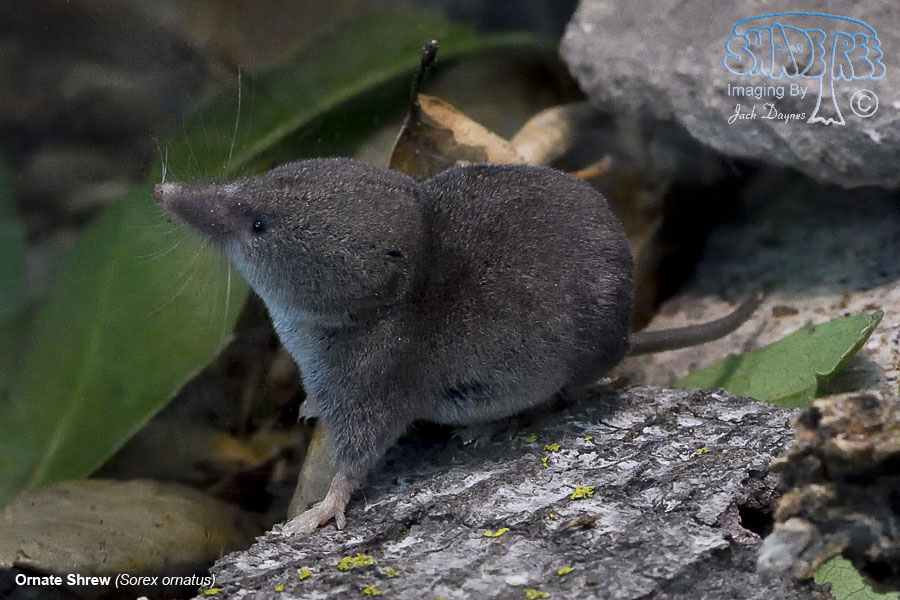 This specimen was photographed in Poway, but found near Lake Hodges, in Rancho Bernardo California. San Diego County.