I’ve been consumed all this month getting the images from the boat cruise processed. Recently Scott Tremor (San Diego Natural History Museum) and I camped out in our local desert to trap and photograph species to improve the offerings for the Mammal Atlas. Our primary target was the Merriam’s Kangaroo Rat. We had good images from the Mojave Desert, but the book we are preparing is “The San Diego County Mammal Atlas”, and we would much prefer subject images to be from the county.

Since last using my “Rat Theater”, I’ve added an important piece: a stand to elevate my LED lighting modules over the subjects. I noticed in the photographs I’d been taking while in the Mojave, suffered from some hot spots (too much light). By raising the lighting, the three light sources can better blend, giving a more even tone across the ‘theater’.

I got the idea for the theater from Scott, who gave me his smaller glass box to get started. I’ve designated that box “version 1.0”. I purchased a larger glass box, which I call “Version 2.0”. With the addition of the light stand, I call this most recent “Version 2.1” <grin>.

I think I’m getting better at setting up the stage for the furry little subjects. This was my best setup so far. 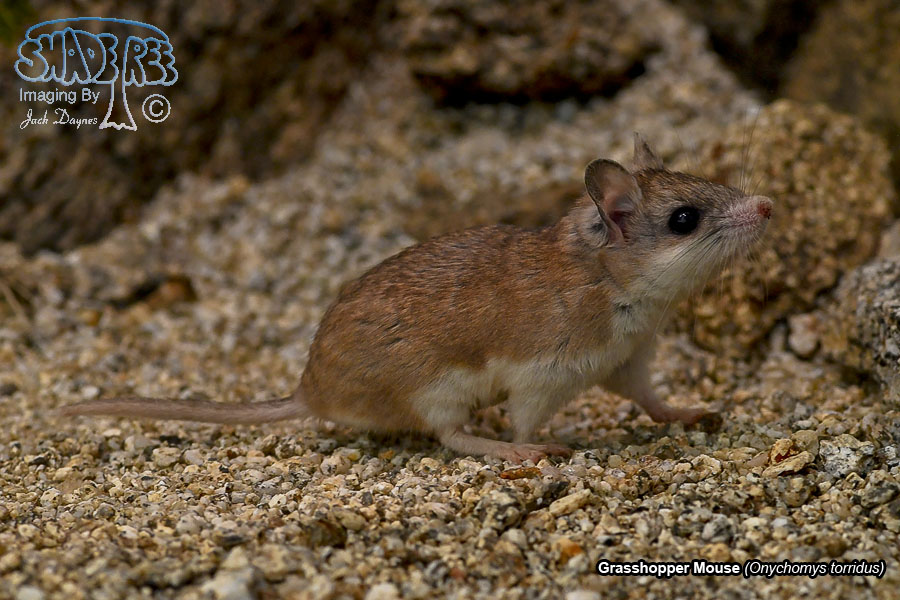 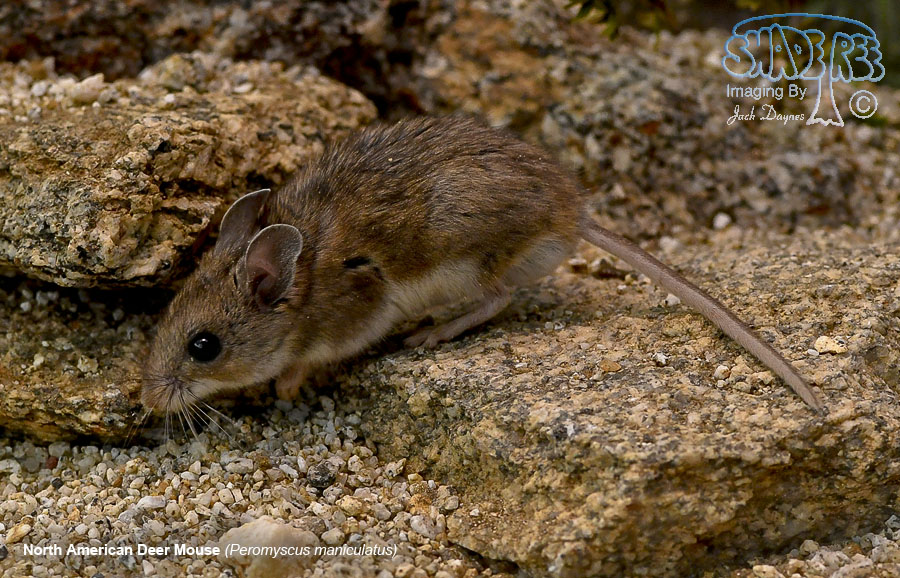 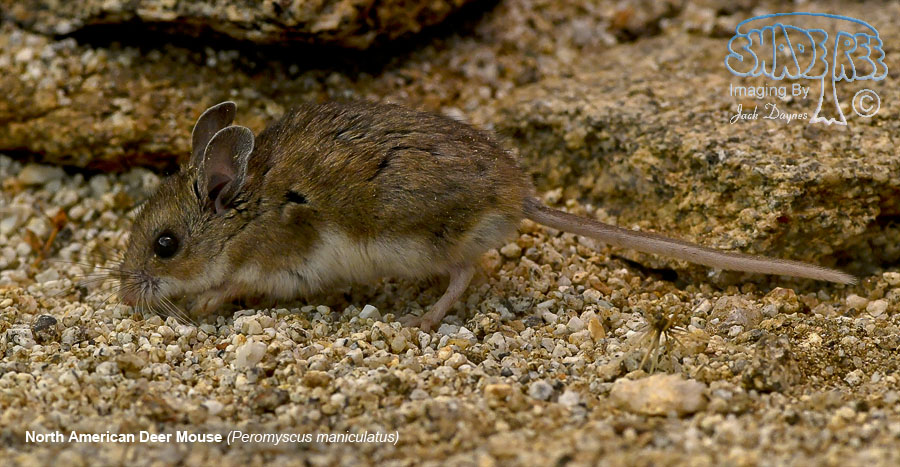 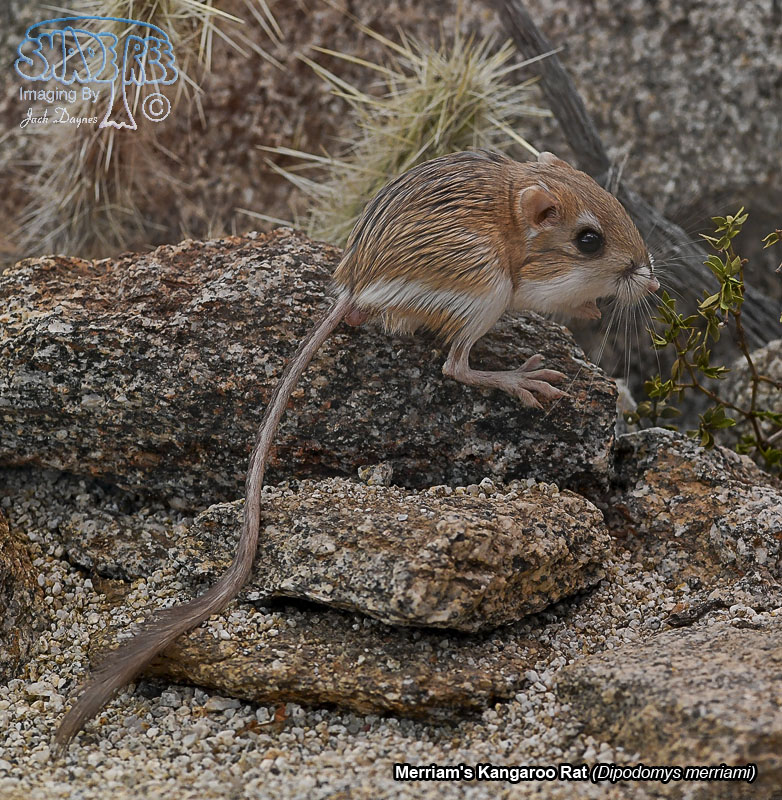 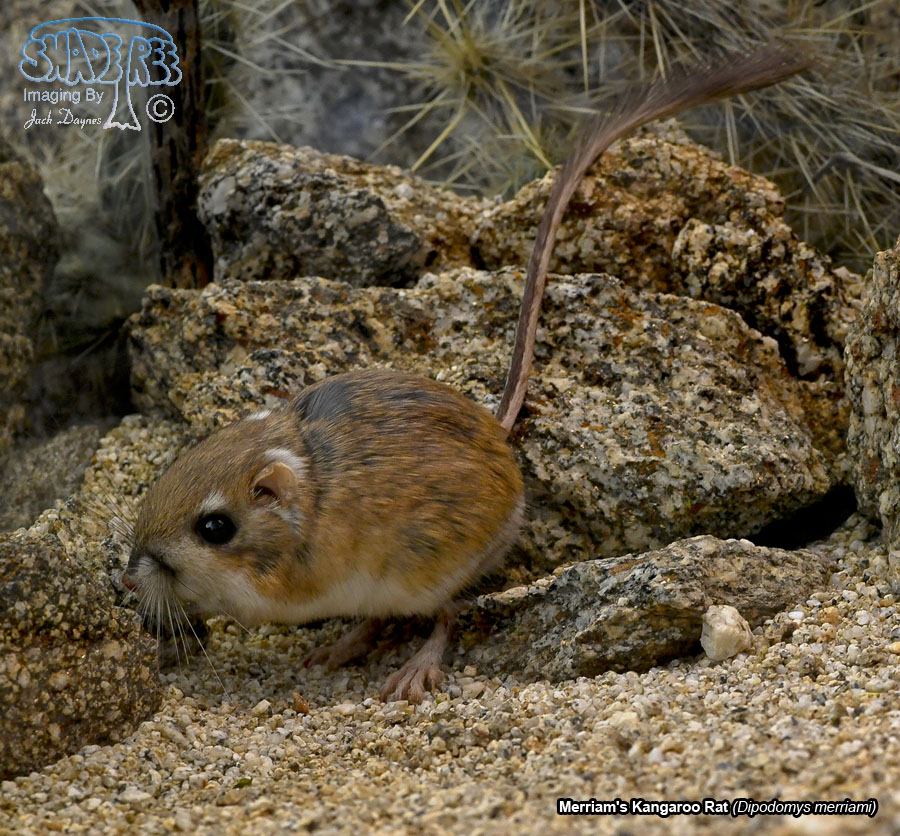 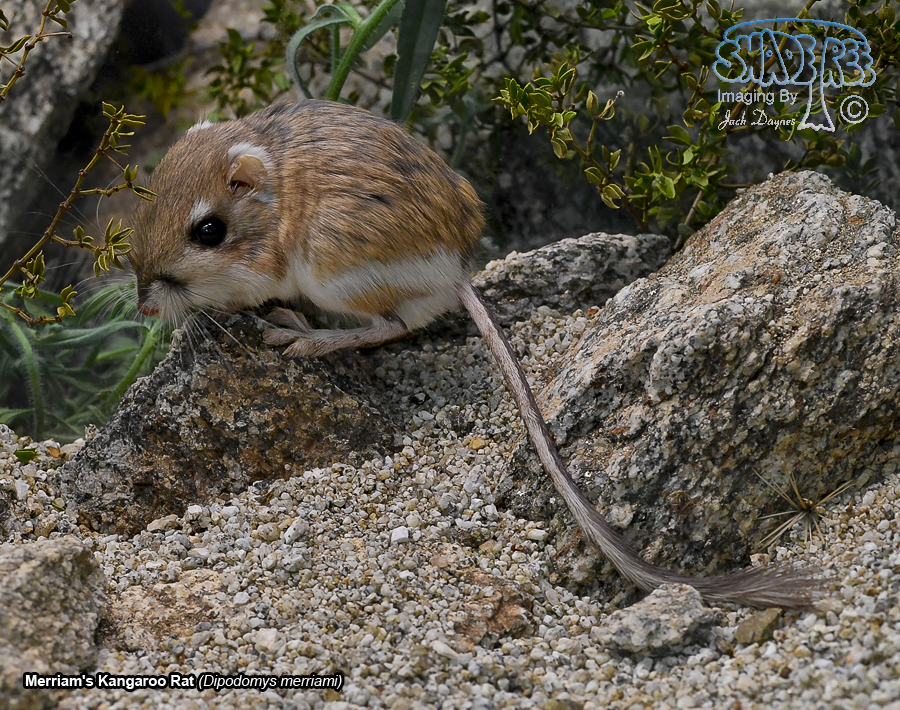 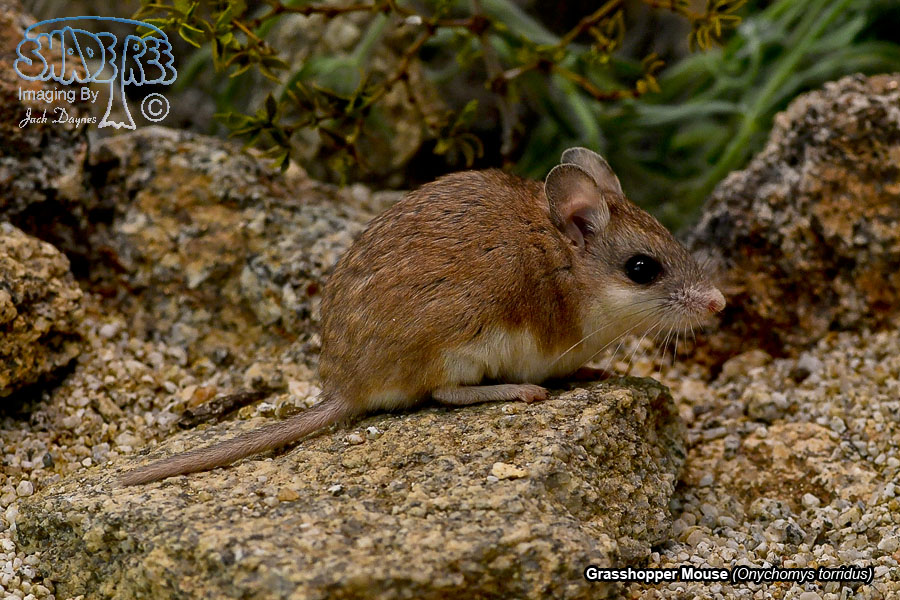 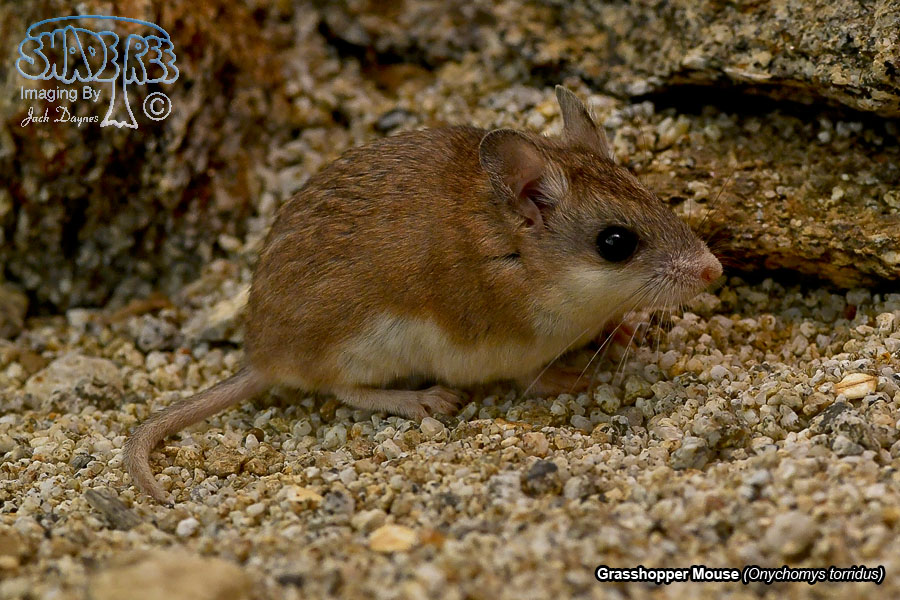 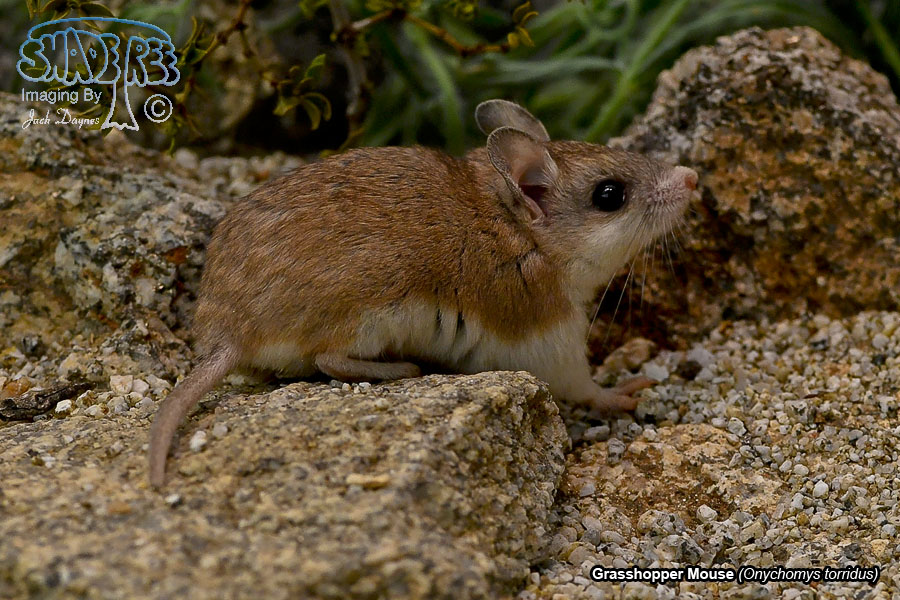 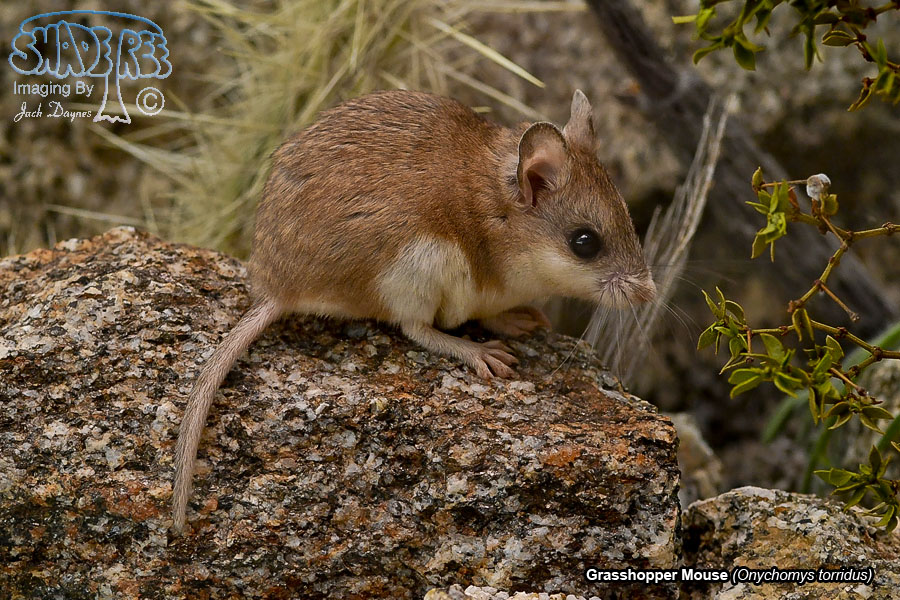 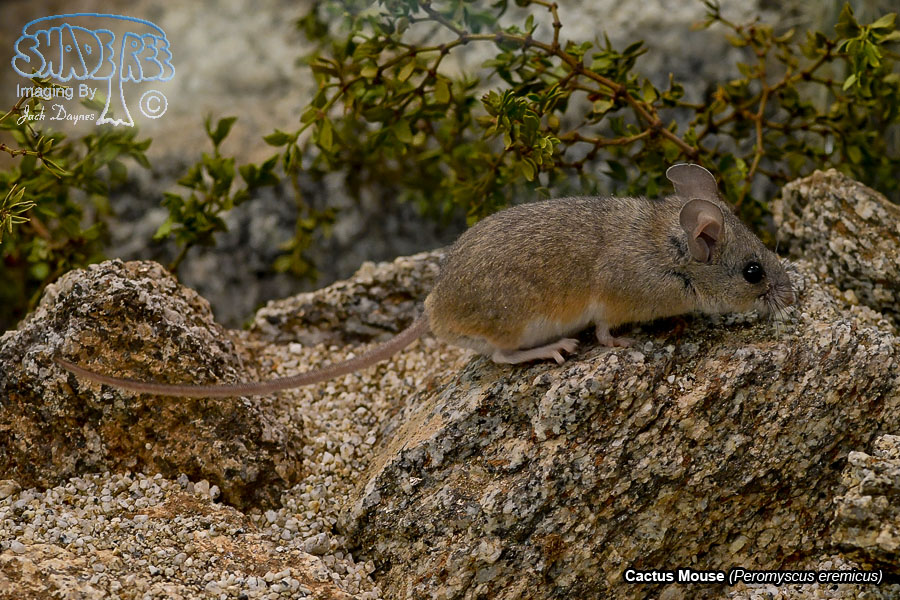 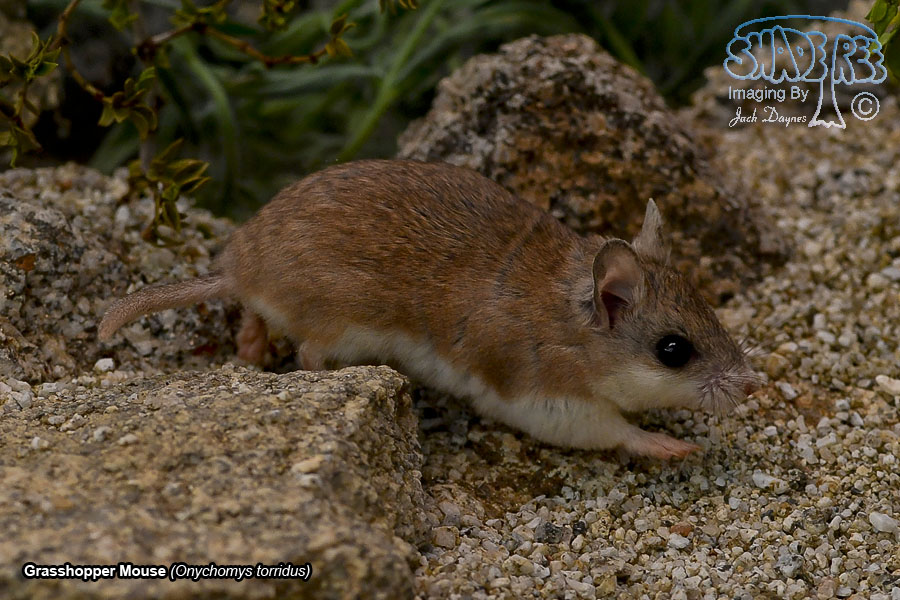 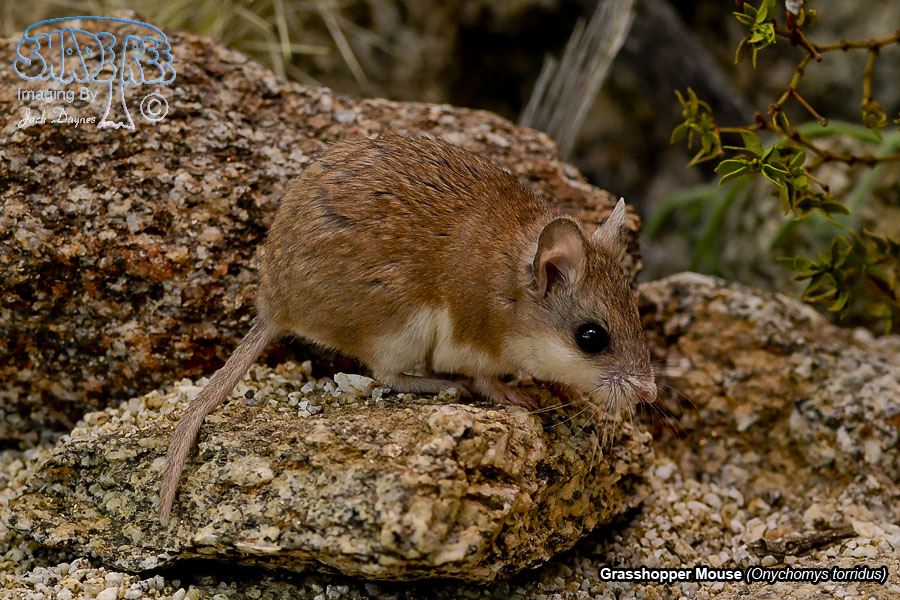 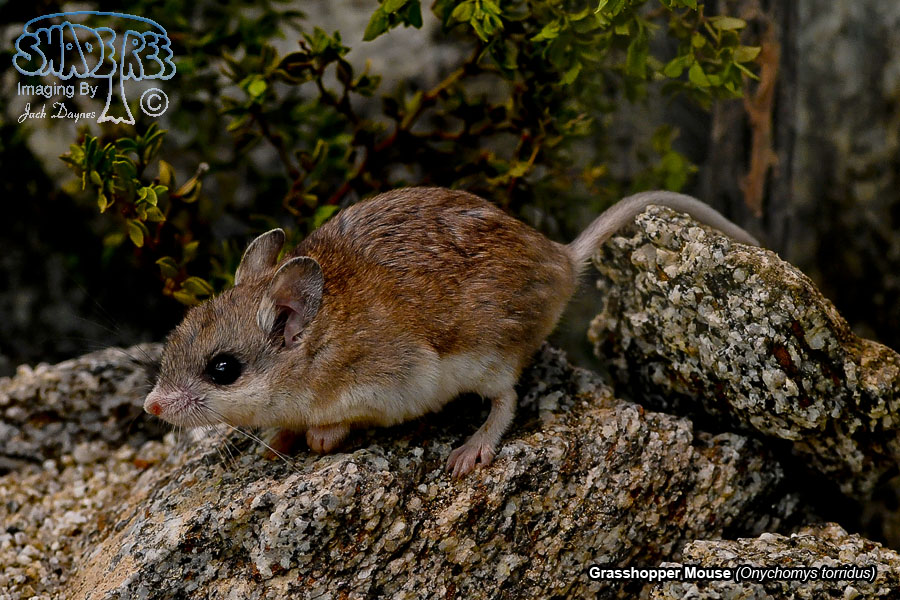 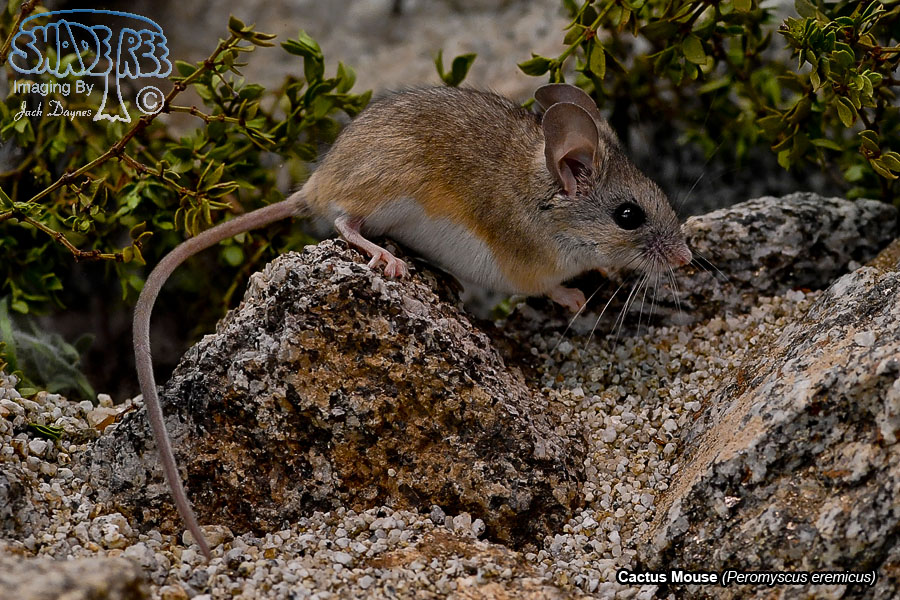 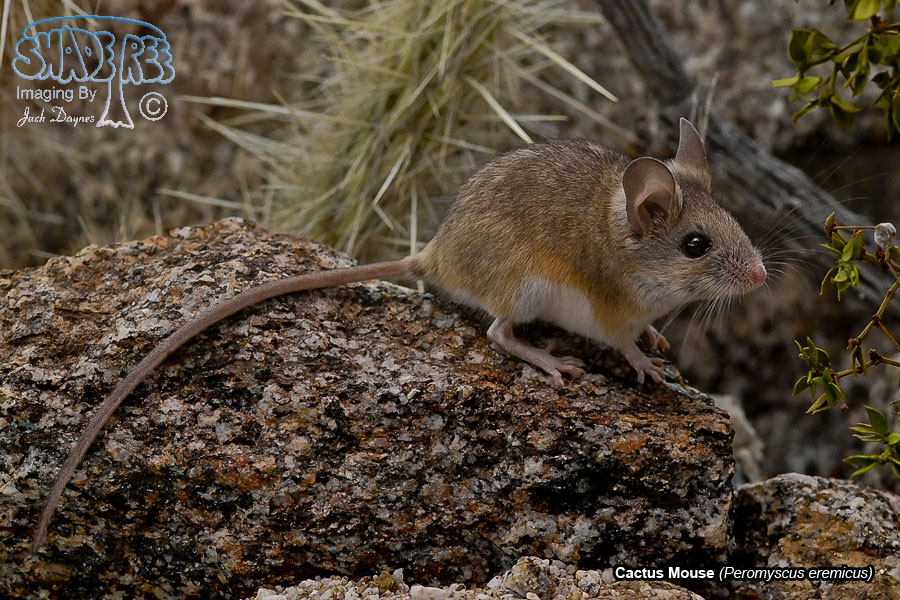 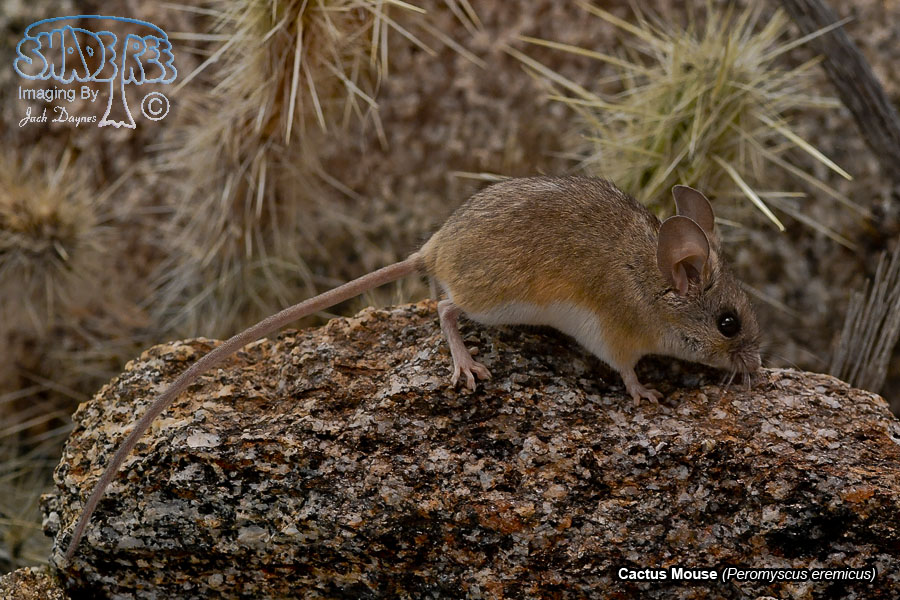 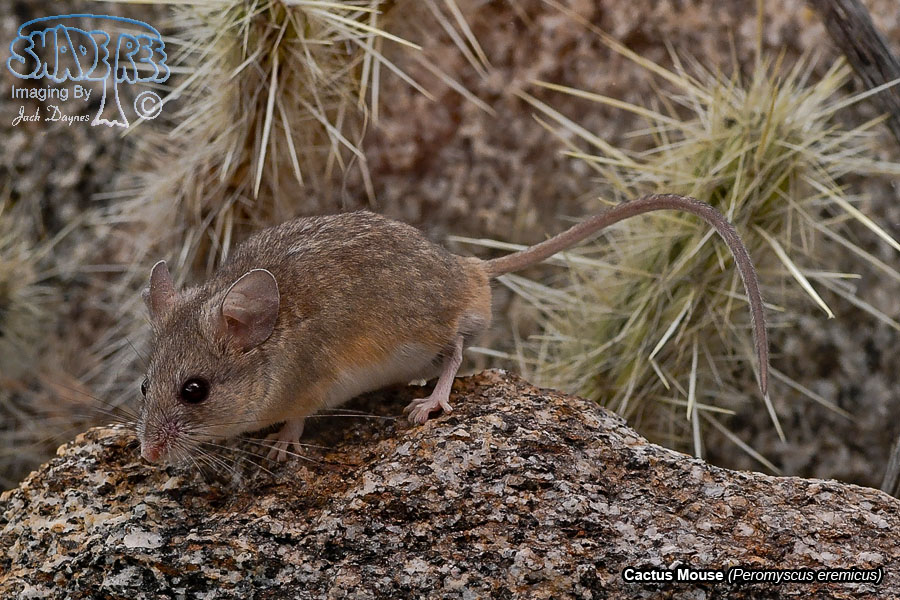 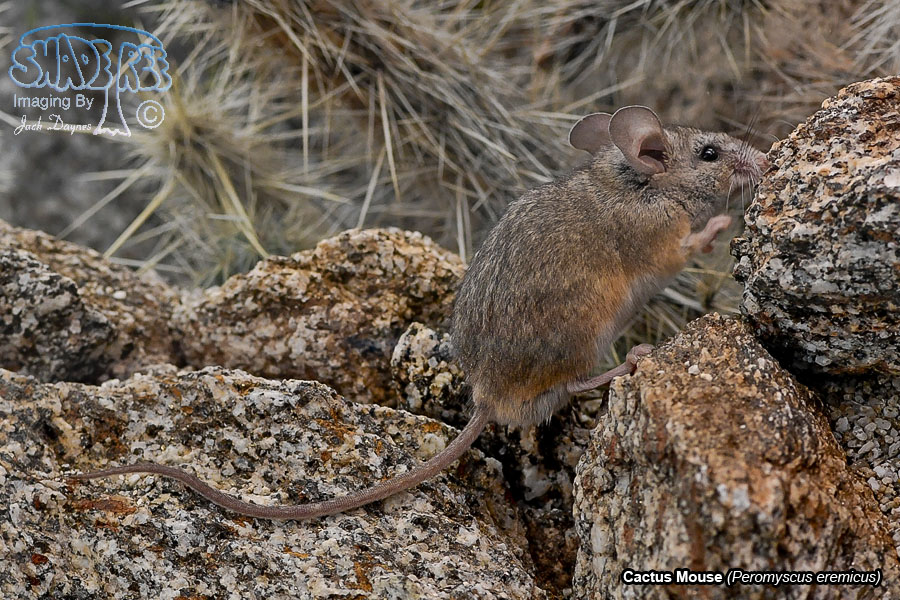 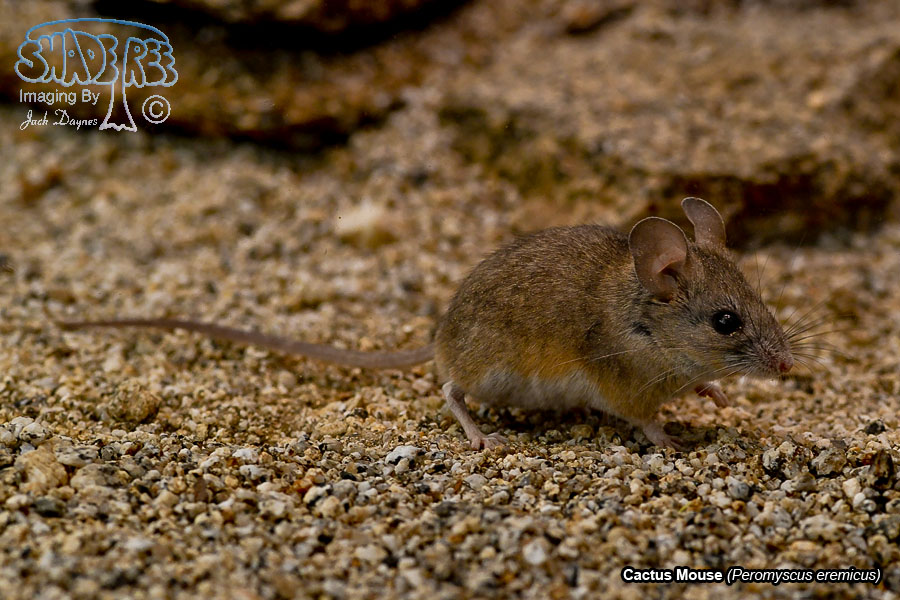