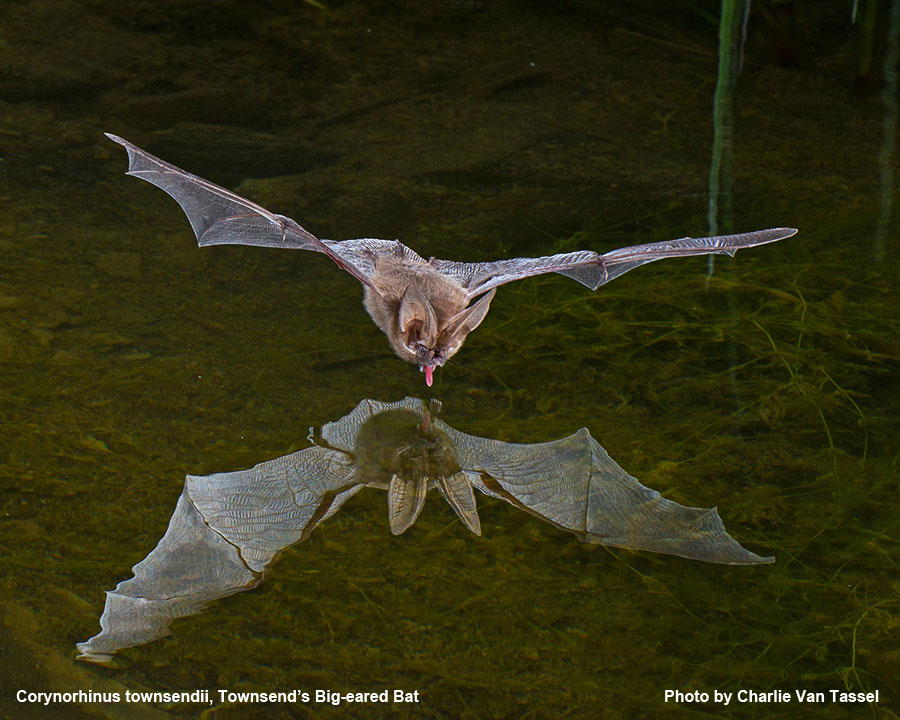 The process of getting the Mammal Atlas to print has been long and arduous, made longer by all the checks and balances required along the way. There are 122 mammal species described in the book and the work has been divided between 48 authors. Several of the authors contributed multiple species accounts. Artists contributed line art illustrations. Forty photographers contributed images.

The first goal was met when all the individual species accounts were prepared as individual documents. This stage wrapped all the illustrations, tables, maps, and images with the author’s text. They were then sent to the typesetter to lay them out in print form. Then the entire collection went through a multistage review and editing phase, where each portion was reviewed by the team and checked for accuracy, grammar, and that all the component parts were telling a consistent and correct story. After all the pieces contained the contents that the team agreed upon, the changes were implemented, and the editors had one final review. The files were sent back to the typesetter for clean-up and final formatting, and when everyone was satisfied with the individual documents, they were assembled into a single final document and combined with the indexes, table of contents, introductions, acknowledgements, credits, and book covers.

It’s been many years in the making, but the final revisions for the San Diego County Mammal Atlas are in the hands of the typesetter and will be delivered to the printer very soon. The printer, who is locally based (Sunbelt Publications) in El Cajon, will print a sample book, but the bulk of the printing will be outsourced to another company. All that awaits is to turn all the hard work into the book we’ve all been waiting so long for.